The road from contestation to dialogue

On May 20th, 2014 – five days before the beginning of Pope Francis’ pilgrimage to the Holy Land –, the NGO “Search for Common Ground” and KAS Israel co-organized a conference on “The Trail of Pope Francis – Holy Sites in Jerusalem”.
May 31, 2014 Ordering Information 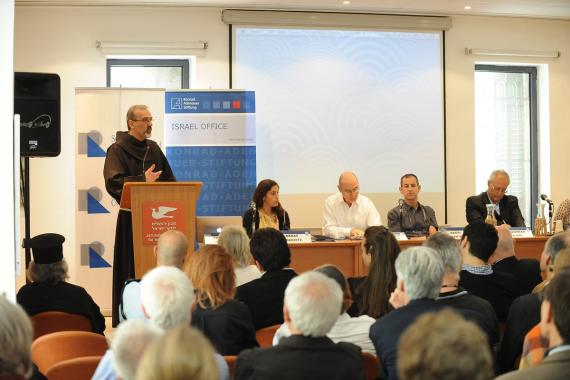 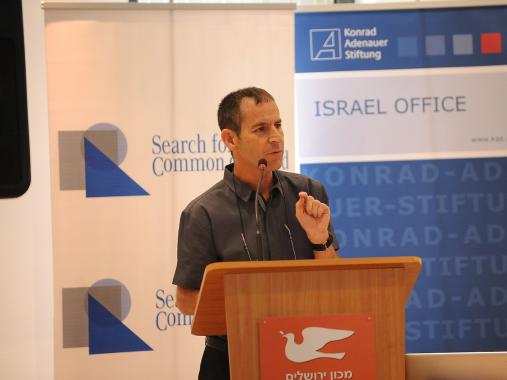 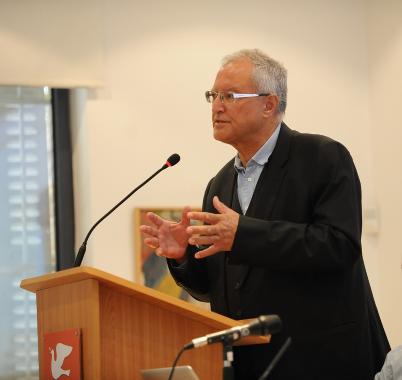 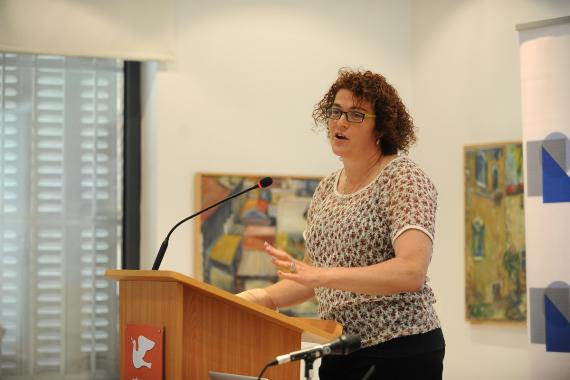 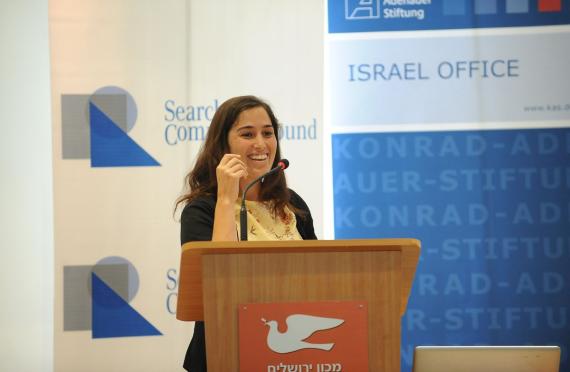 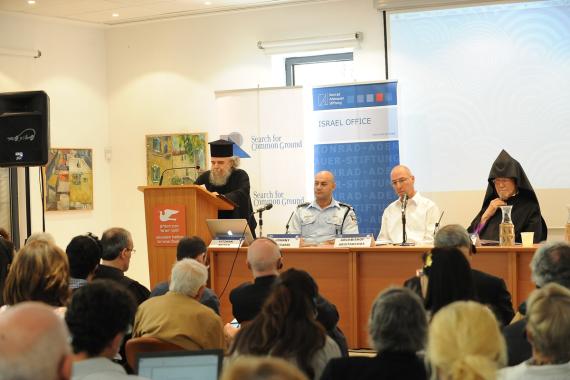 Archbishop Aristarchos, Archbishop of Constantina, Chief Secretary of the Patriarchate of Jerusalem 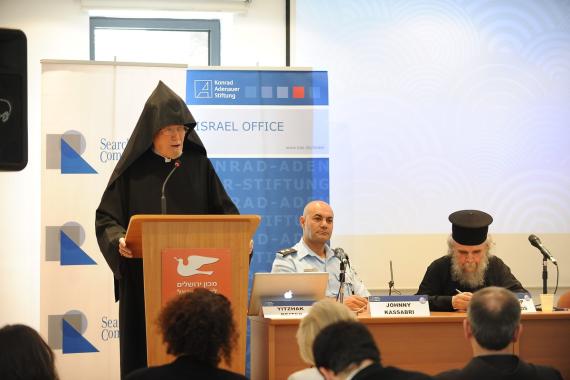 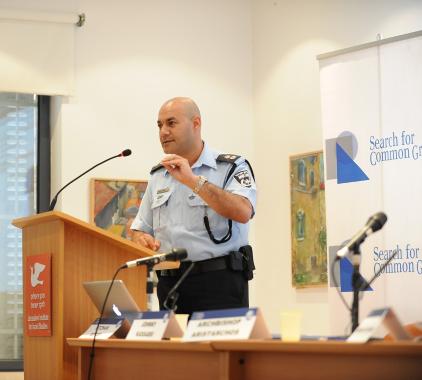 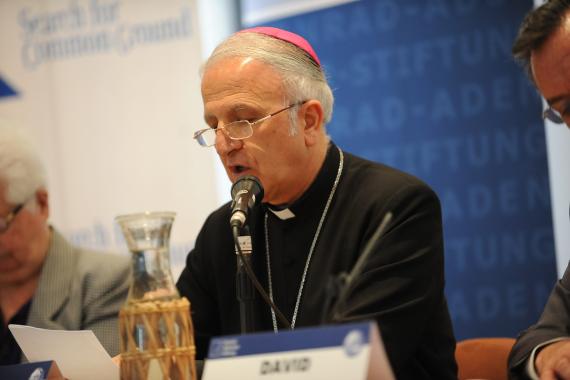 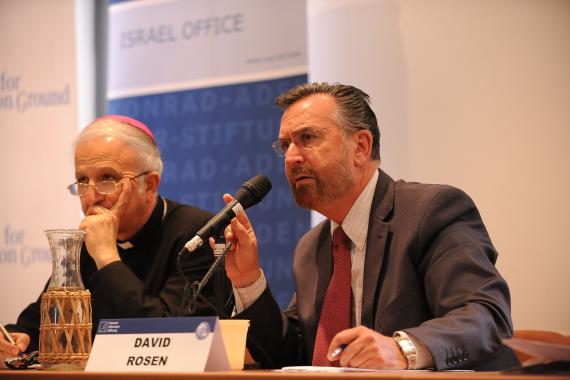 The conference attracted great public attention. It took place in the premises of the Jerusalem Institute for Israel Studies. Its two main subjects were the protection and the use of holy sites in Jerusalem which are claimed as objects of worship by two or more religions and/or denominations, as well as the state of affairs in the relations between the Holy See and the State of Israel. 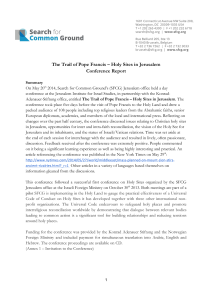 The Trail of Pope Francis 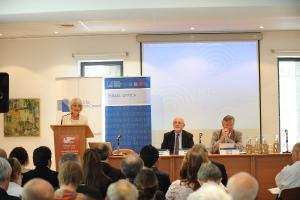