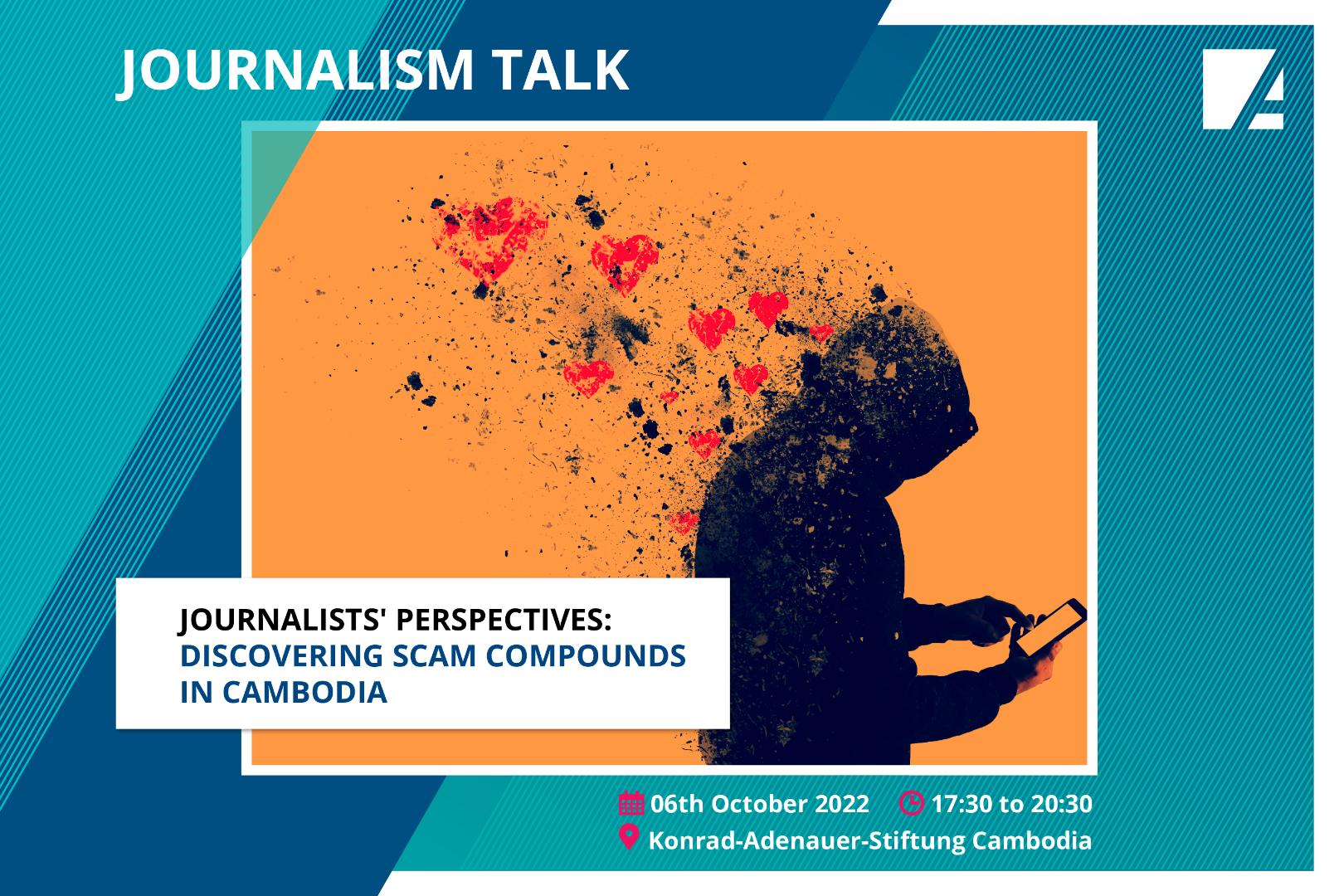 Cambodia has recently made headlines in major newspapers after it is being reported as a haven for the Chinese scam syndicates. They operate illegal cyber operations to scam millions of dollars from people globally usually with romance, cryptocurrency and many other online scams.

According to reports by VOD English, thousands of people from different countries including Bangladesh, China, India, Indonesia, Laos, Malaysia , Myanmar, Russia, Taiwan, Thailand and Vietnam were recruited to work in Cambodia in supposedly legitimate jobs with higher pay.

Little did they know, they were in fact trafficked to Cambodia. As soon as they arrived in the country, they had their passports removed and sent to compounds with barbed wires in Cambodia. Opposite from what they were promised, in fact, they became the victim themselves and forced to scam people online. There were also reports of tortures and physical violence.

The issue became so widespread leading the Cambodian government, especially the ministry of interior to take action. The interior minister Sar Kheng ordered a countrywide crackdown on the online scam compounds which resulted in the rescue of thousands of enslaved workers. Some had made it back to their home countries. The crackdown continues.

Therefore, we invited two journalists who have been prominently reporting on the online scam to share their perspectives on the issue and how it all comes to light.

Cindy Liu is a freelance photojournalist based in Phnom Penh. She is a contributor to Getty Images and Reuters and her work has been published in The New York Times, The Washington Post, and The Guardian, among others.

She has been reporting on the topic of online gambling and scam operations in Cambodia for various outlets including VOD English, South China Morning Post Magazine, and ProPublica.

Huang Yan is a journalist based in Phnom Penh. He is Chief editor of CambodiaNews Today, Former Executive Editor of Angkor Today, covering the stories of online gambling/scam industry and related criminal activity for 3 years.

He also works as a Freelance journalist sometimes. He is a contributing writer of Nikkei and Financial Times.

*** Note the panel discussion will be conducted in English 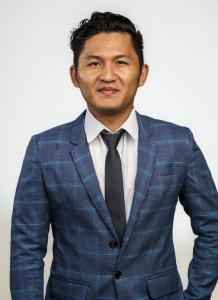