About us - Foundation Office Lebanon

Through her country offices in the Middle East, the Konrad Adenauer Foundation assists the political, economic, and social development in the region. We want to contribute in a sustainable way to the rooting and the reinforcement of democracy, the rule of law, and civil society, to the development and the consolidation of social market economy structures, to the avoidance of violent conflict, to the consolidation of cooperation within the region and with Europe, as well as to a constructive dialogue between cultures and religions.

The country programme Lebanon supports projects independently as well as in cooperation with the Rule of Law Programme Middle East / North Africa, and also focuses on the current situation in Syria as well as on its repercussions in Lebanon. The work emphasis is on democracy and the rule of law, civil society, social market economy, intercultural dialogue, prevention of conflict and Euro-Mediterranean relations.

Concretely, it is the mission of the country programme based in Beirut to:

To achieve this, the Konrad Adenauer Foundation works together with a multitude of local partner organisations. Amongst these are, inter alia, Universities and scientific institutions, Think Tanks, civil society associations, and organisations of the private sector as well as governmental institutions and parties.

The country programme Lebanon engages in several activities for its mission and aims. These activities take the form of conferences, seminars, workshops, and forums for dialogue to debates or round tables. Further, it issues publications and engages with policy makers. Depending on the topic the programme addresses different audiences.

Finally, through its task of political education, the country programme Lebanon supports the dialogue about societal values as well as the interreligious and cultural dialogue in Lebanon.

On our website we invite you to get to know us, our activities, projects, and partners. 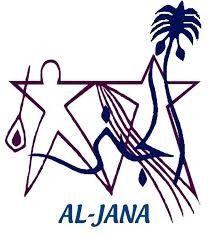 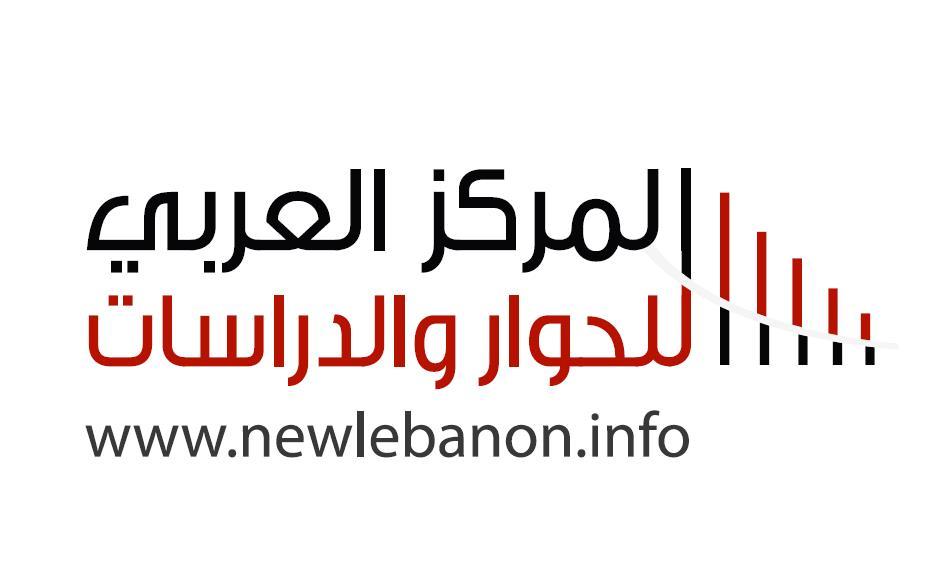 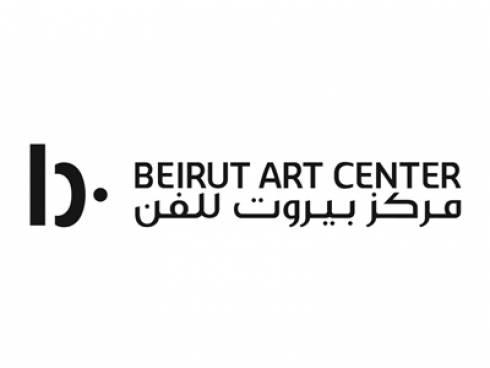 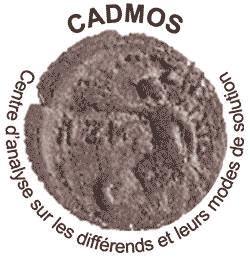 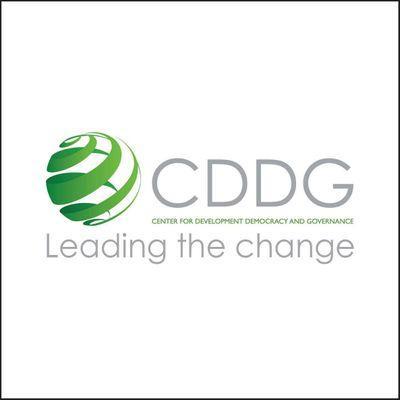 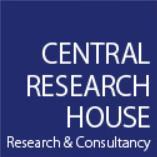 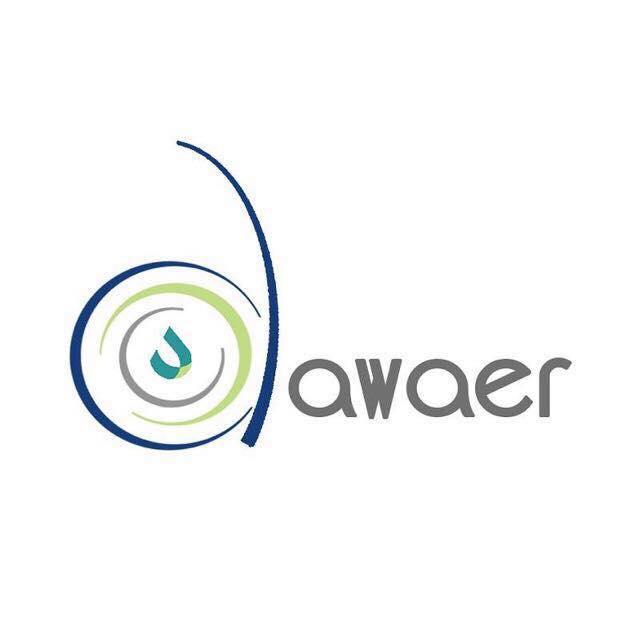 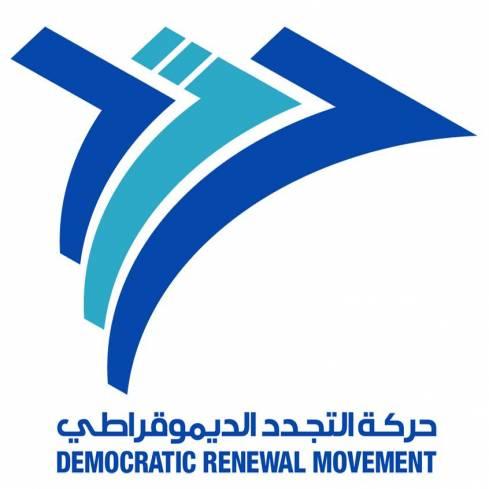 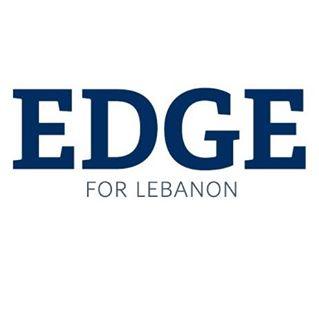 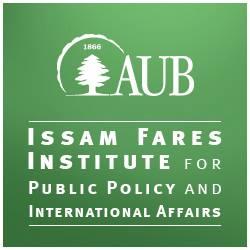 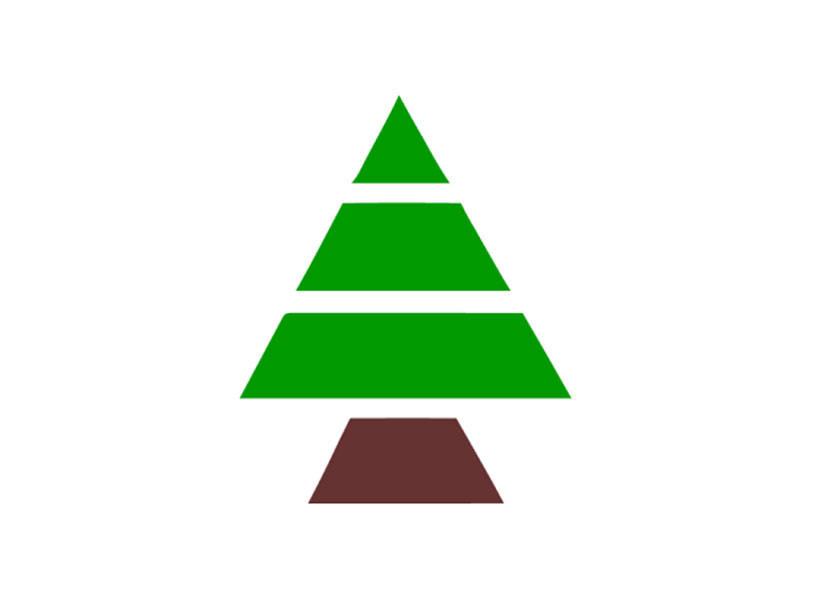 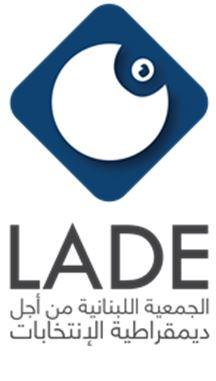 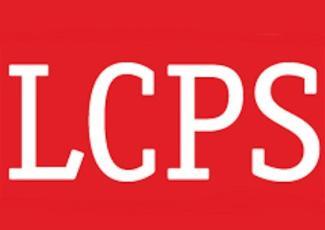 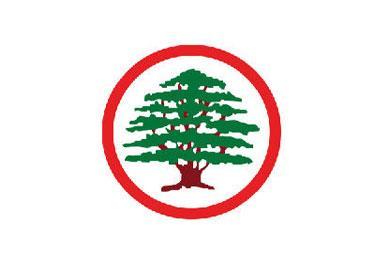 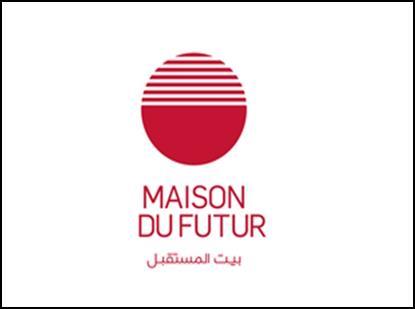 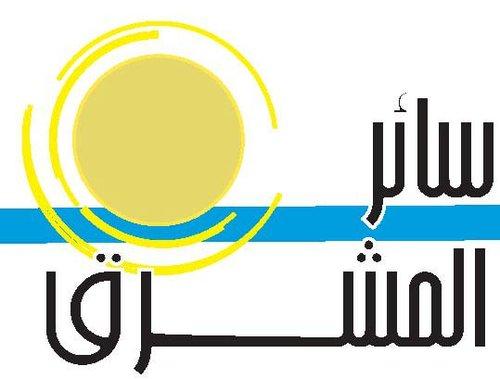 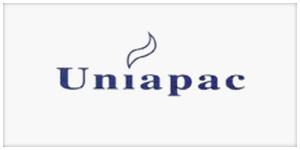