On Friday 14th of June 2019, the conference ”Middle East Energy & Geopolitics” was held at the Maison du Futur, Bickfaya preceded by a Welcome dinner at the Hilton, Beirut on June 13th.
June 14, 2019 Ordering Information 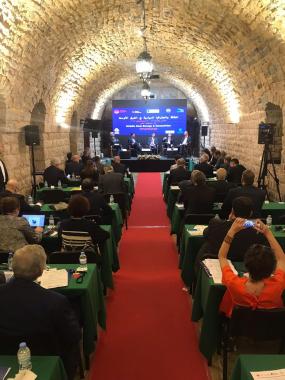 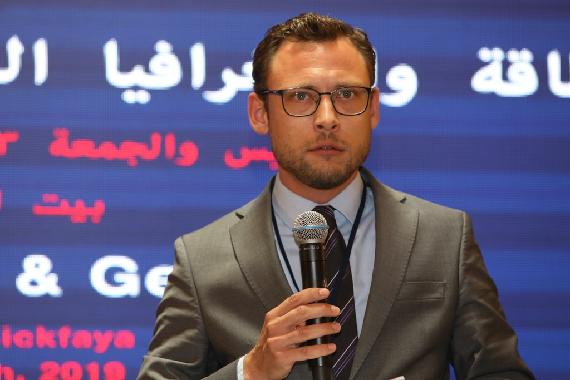 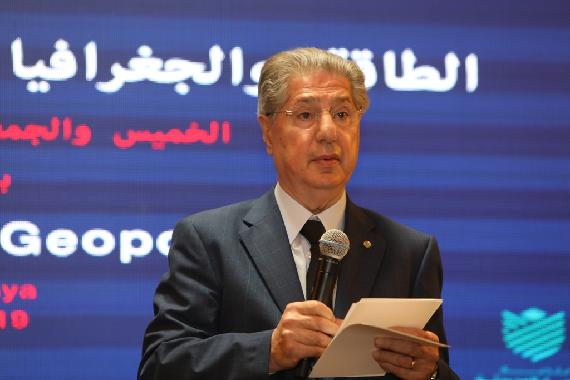 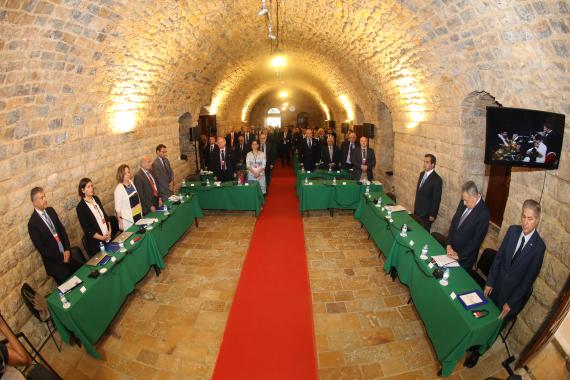 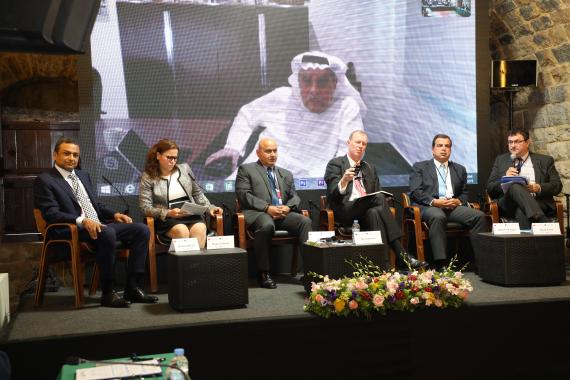 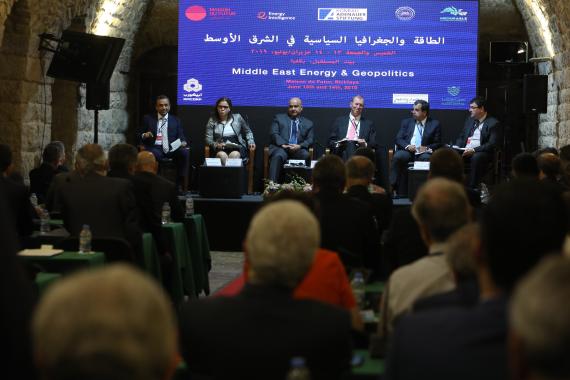 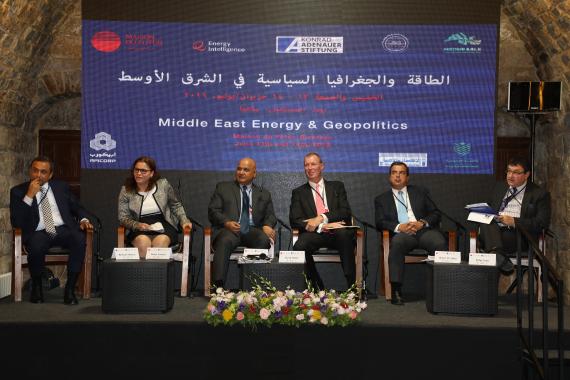 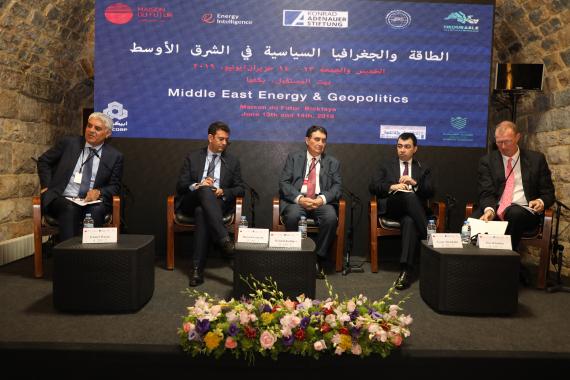 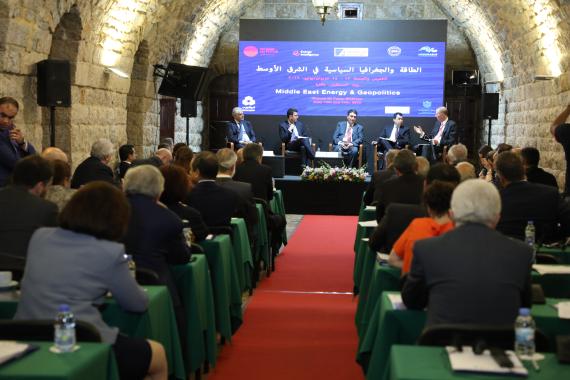 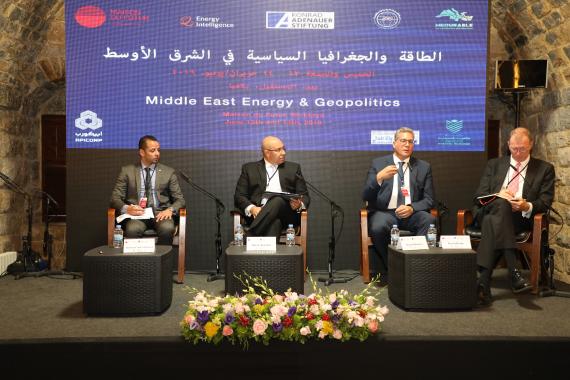 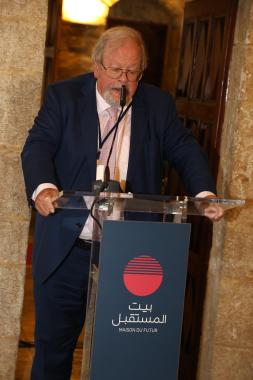 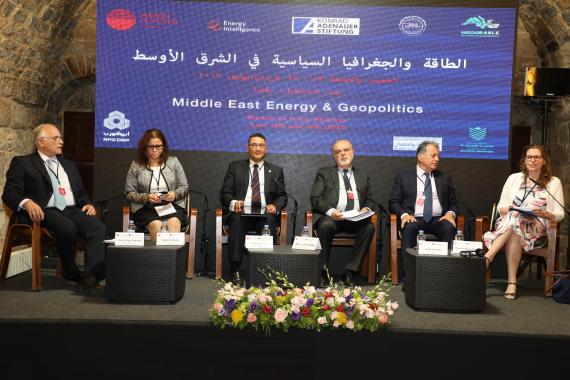 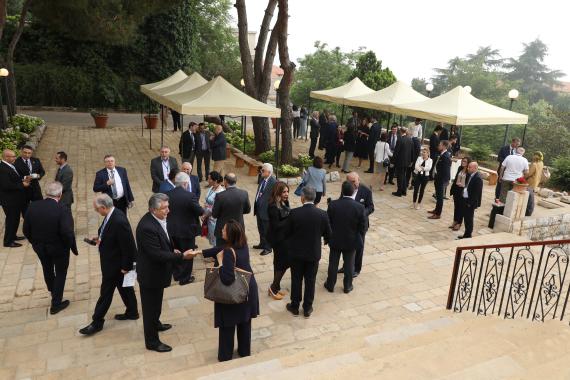 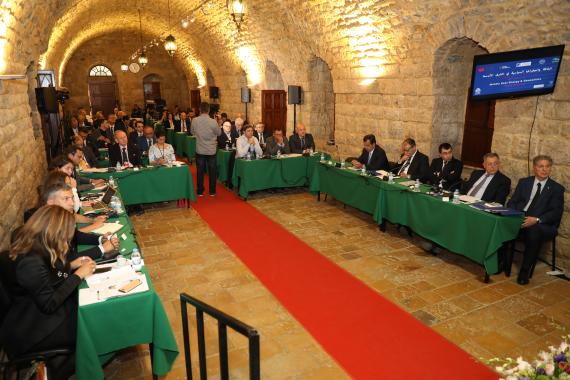 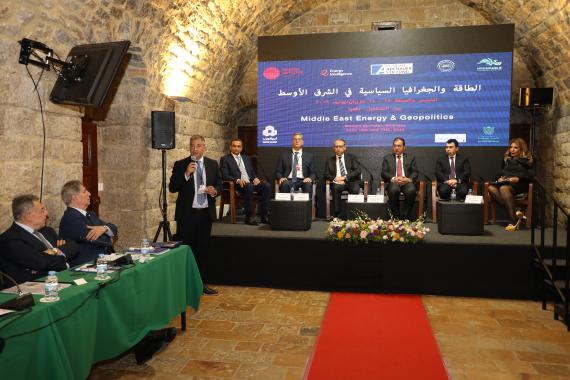 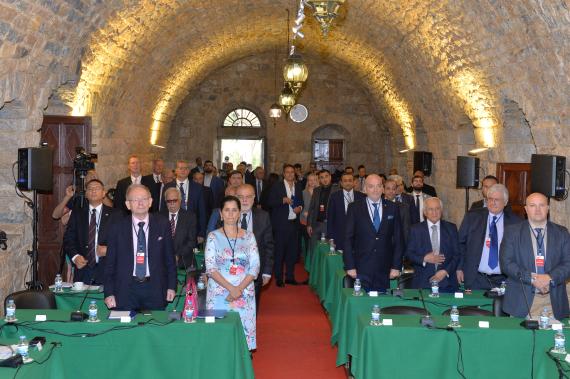 Organized by the Konrad Adenauer Stiftung Lebanon Office, Maison du Futur (MdF), Energy Intelligence, Al Ahram Center for Political & Strategic Studies and Medurable, the “Middle East Energy & Geopolitics” Conference united Government officials, economists, representatives from international organizations, experts and distinguished guests from the Middle East, but also from Europe and the United States. The event provided a platform where stakeholders were able to network, exchange different points of view in order to find new solutions to challenges related to oil and gas in the Mediterranean. The conference brought up fruitful and lively discussions on the improvement of the energy sector in Lebanon and the MENA region.

Energy exploitation and exportation are an important aspect in shaping geopolitics of the Middle East. Oil and gas have been as much triggers for conflict as they have contributed to enormous economic and social prosperity, particularly in the Gulf States. Changing global energy networks and regional developments such as the discovery of potentially large amounts of gas in the Eastern Mediterranean thus directly affects the geopolitical situation in the Middle East.

A welcome dinner took place the evening before which was opened by President Amine Gemayel and followed by an introduction by Nazih Naggari, Egyptian Ambassador to Lebanon. Alastair Crooke, Founder and Director of Conflicts Forum, addressed the participants in a keynote speech on international and regional geopolitics and energy interplay.

The conference comprised an opening session, followed by four sessions concentrating on different aspects. The introductory speeches were held by the heads of the contributing organizations, including Mr. Raouf Abou Zaki, CEO of Al Iktisaad Wal Aamal Group, H.E. President Amine Gemayel, Dr. Malte Gaier, Resident Representative of Konrad Adenauer Stiftung Lebanon Office and Dr. Wahid Abel Magead, Director of Al Ahram Center for Political and Strategic Studies. Dr. Malte Gaier, Resident Representative of KAS in Lebanon, stressed the importance of functioning oil and gas markets for the European Union (EU). Due to its interest in stable price levels, the EU has a vital interest in diversifying its supply routes. At the political level, the EU is conducting an active energy dialogue with its partners in North Africa and the Eastern Mediterranean in order to create a Mediterranean gas hub in Southern Europe. This move highlights the importance of the region.

The first session focused on the global energy map, changing energy trade routes and their impact on the Middle East. The participants discussed the role of the United States as an energy exporter and the Eastern expansion of Russian trade routes. During the second session, participants took a closer look on regional energy trade and discussed the impact of Eastern Mediterranean gas discoveries on the local Middle Eastern economies. In the third session, scenarios of acute water scarcity and reduced oil exports leading to regional as well as socio-economic insecurity were being debated. Furthermore, the session took a closer look on the current regulatory infrastructure to support renewable energy sources. The fourth and final session dealt with the role of Egypt in the regional energy market.

KAS thanks all of the participants for their attendance, their valued contributions and the fruitful discussions during the sessions.