Malaysia at 60: Forging Ahead

This Strategic Outlook conference is held at the beginning of each year to analyse the key trends, strategic challenges and critical issues facing Malaysia in 2017, politically and economically. This year's conference took place one day after the decision of US President Trump to leave the Trans Pacific Partnership. The Malaysian Government reacted calmly and underlined that they were looking for new options in close coordination with the remaining TPP partners.
January 25, 2017 Ordering Information 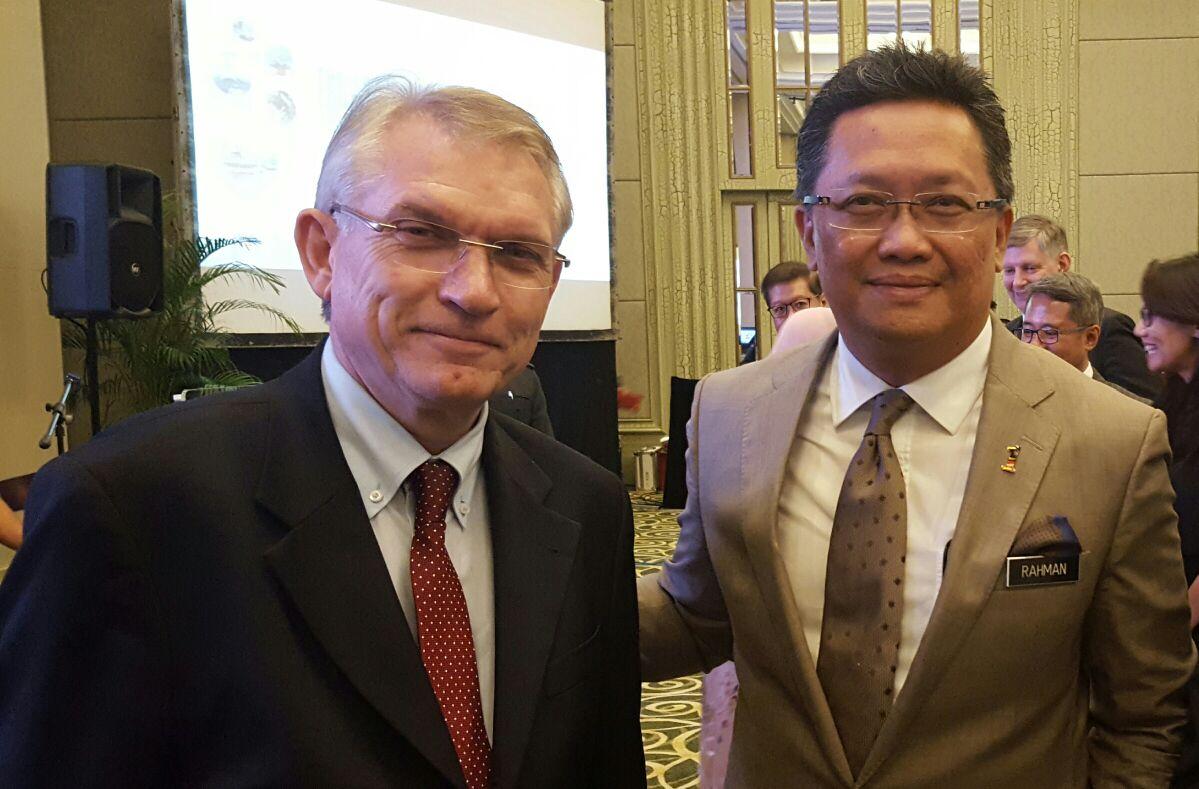 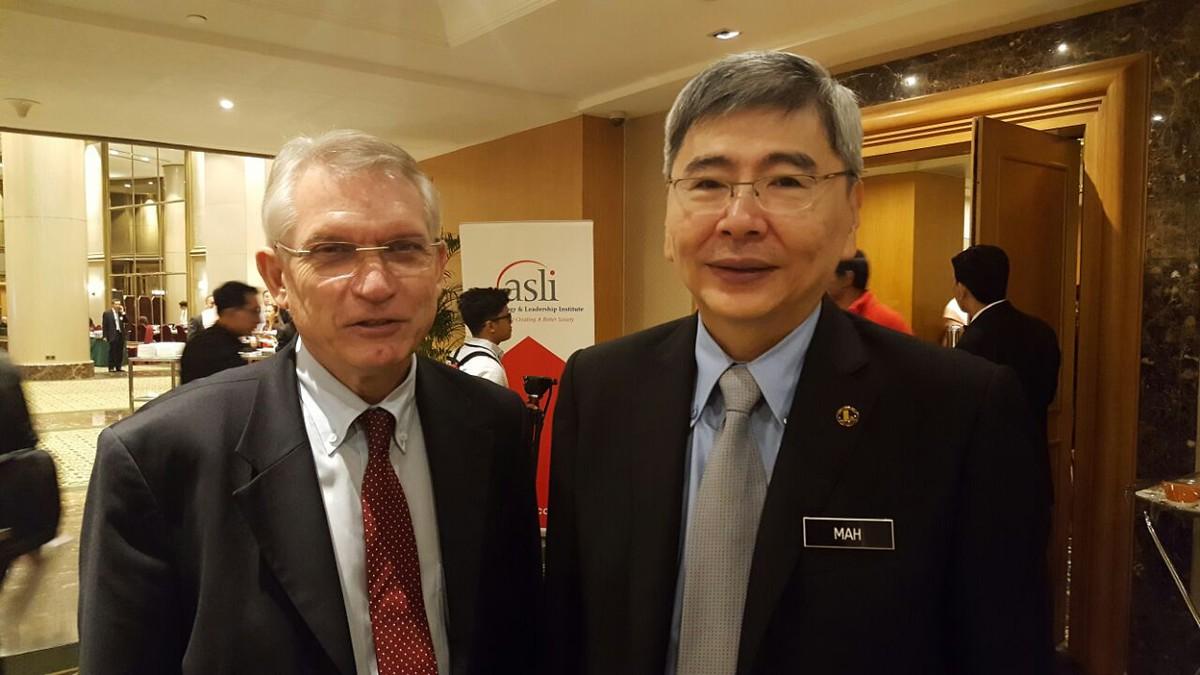 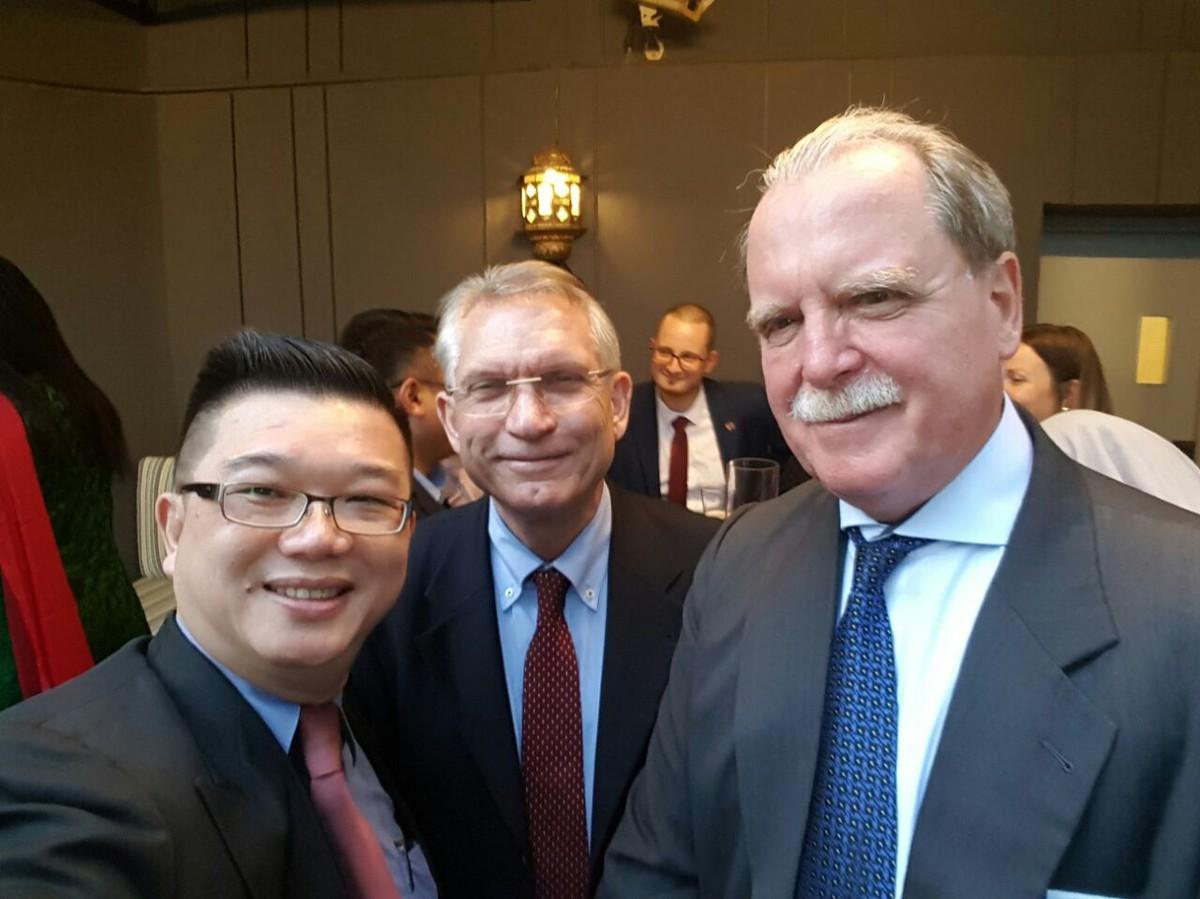 No license.
Senior Vice President of ASLI, Max Say (on the left) with the German Ambassdor, HE Holger Michael (on the right) and Mr. Wolfgang Hruschka, the KAS Country Director, Malaysia (centre).

Malaysia and ASEAN are facing turbulent times, the global economy is going through a period of uncertainty and instability. Even more so, after the US administration has announced to leave the Trans Pacific Partnership (TPP). But the politicians and the experts in this conference remained optimistic. Domestically, the Malaysian economy remains robust with a 4.6% GDP growth though cost of living and cost of doing business have gone up. The experts agreed on one point: Malaysia needs urgently an "Innovation Tsunami" regarding soft infrastructure, education and digital economy.

The collapse of the TPP means a missed opportunity for Malaysia, but there are other options which can be followed. Among them are the enhancement of the economic integration of ASEAN, an agreement to implement the "Regional Comprehensive Economic Partnership" and possible bilateral free-trade agreements with the ten remaining TPP member states.