by Brigitte Read
With the elections in Malawi in May next year, KAS Media Africa gathered local journalists from across the country for an intensive election reporting workshop.
November 7, 2018 Ordering Information 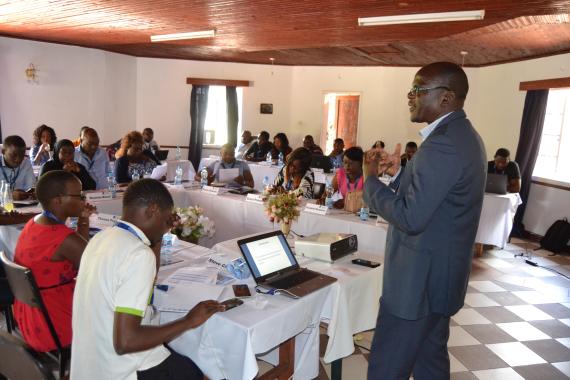 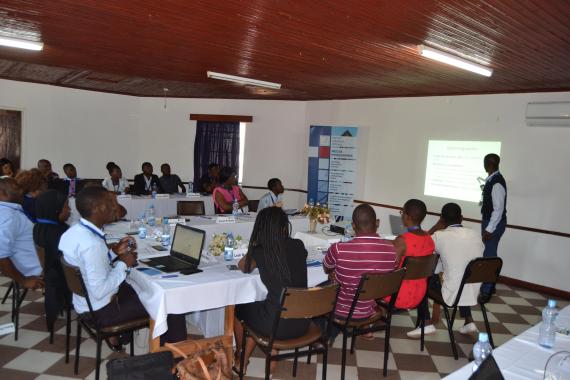 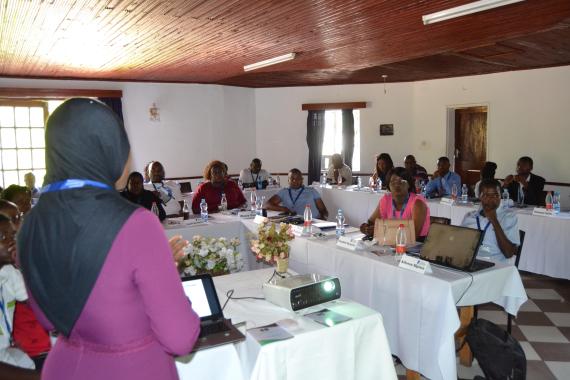 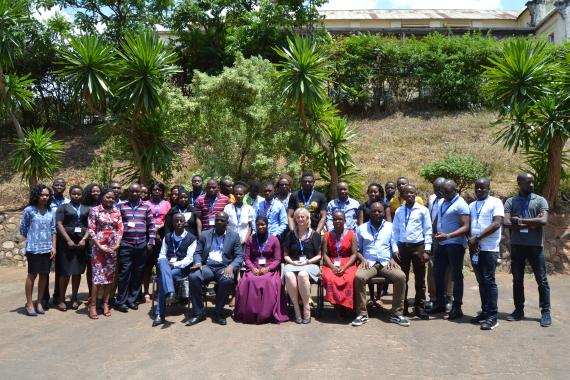 On May 21 2019 Malawi voters will be casting their ballot papers to give their political leaders a fresh mandate. While Malawi’s major political players have been setting the tone, the media too has been making preparations to ensure it fulfils its critical role as the fourth estate by helping the electorate in making informed voter decisions.

However, analyses of how Malawi media has performed in past elections reveal serious falling journalism standards in Malawi. For instance, a 2014 post-elections study by Ivor Gaber and Edrinnie Lora-Kayambazinthu titled Whose Media, Whose Agenda? Monitoring the Malawi 2014 Tripartite Elections exposes serious shortfalls in elections reporting. The study highlighted one-sided coverage and selective reporting that prioritizes the big fish and ignores other key stakeholders such as the local government and the electorate.

It is against this backdrop that KAS Media Africa in partnership with the Malawian-based Centre for Education and Development (CFED) organised a two-day media training workshop focused on election reporting.

The training was held at Annie’s Lodge in Zomba, Malawi’s old capital, under the shadow of the imposing Zomba Mountain and near the historic old colonial Parliament buildings.

A total of 30 journalists drawn from different media houses, regions and across all mediums - print, radio, television and online - participated in the training. Ten media experts, eight from the University of Malawi’s nearby Chancellor College, as well as a veteran media manager and a representative of the Malawian Electoral Commission (MEC), offered insights on the various aspects to consider when reporting on elections.

“A big mistake that the media often makes is to treat coverage of elections as ‘event reporting’. In fact, covering this beat is a long-term process, it requires more than stenographic journalism—“he said, she said” journalism,” said Read.

CFED founder and local partner, Albert Sharra, an alumni of KAS Media Africa’s journalism scholarship programme which funded his Master’s Degree at Wits University in Johannesburg, thanked KAS for investing in the project, saying coverage of previous elections had exposed serious gaps in the newsrooms which is why he approached KAS to support the training to try to bridge the gaps.

“Our media continues to dance to the needs of the powerful people in the society. Journalists are unable to raise difficult questions and analyse political information. What the politicians say gets to the electorate unprocessed and this affects the voting decisions,” said Sharra.

The facilitators highlighted further deficiencies in elections reporting in Malawi and challenged the trainees with examples of defects in the electoral cycle and the issues that are unreported or underreported because journalists are not asking the difficult questions.

After two days of debates and discussions, the trainees were awarded certificates along with an appeal to share their learnings with their colleagues in their respective newsrooms.

One of the trainees Steve Chilundu from Capital Radio described the training as timely and life changing.

“I have attended a number of trainings, but they were not rich like this one. I am going back into the newsroom a changed person and I wish all journalists had such an opportunity before the 2019 polls,” he said.