Trust in Media – in Africa and Europe

Trust is a currency for serious journalism - repeatedly explaining to the readers, viewers or listeners how news is made and verified. How to achieve this kind of journalism, often with a new type of young journalist who are more mechanical about news production than they are reporters, was one of the questions that 13 senior media professionals from seven countries in Africa and Europe discussed at the Villa La Collina in Italy.
April 20, 2022 Ordering Information 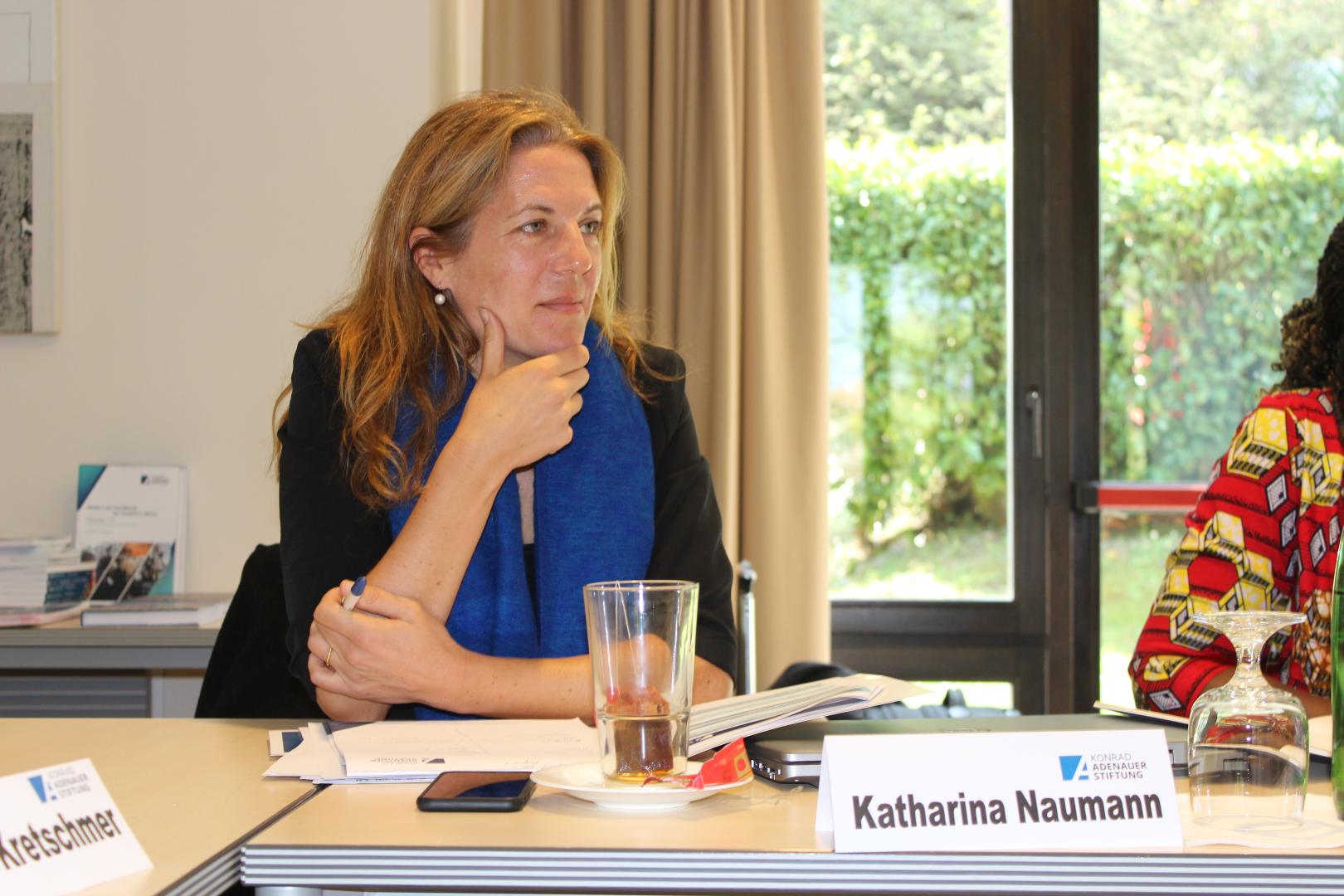 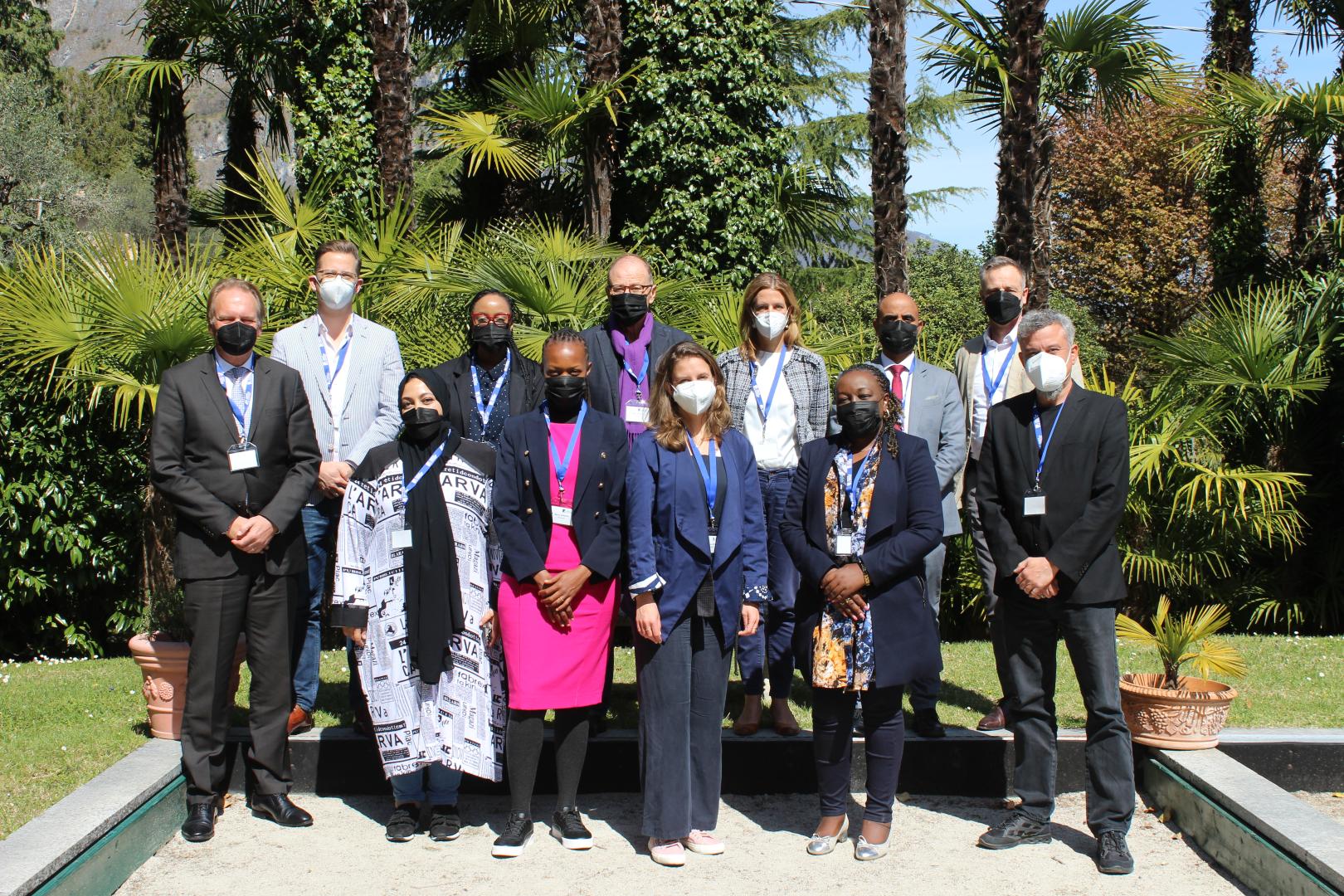 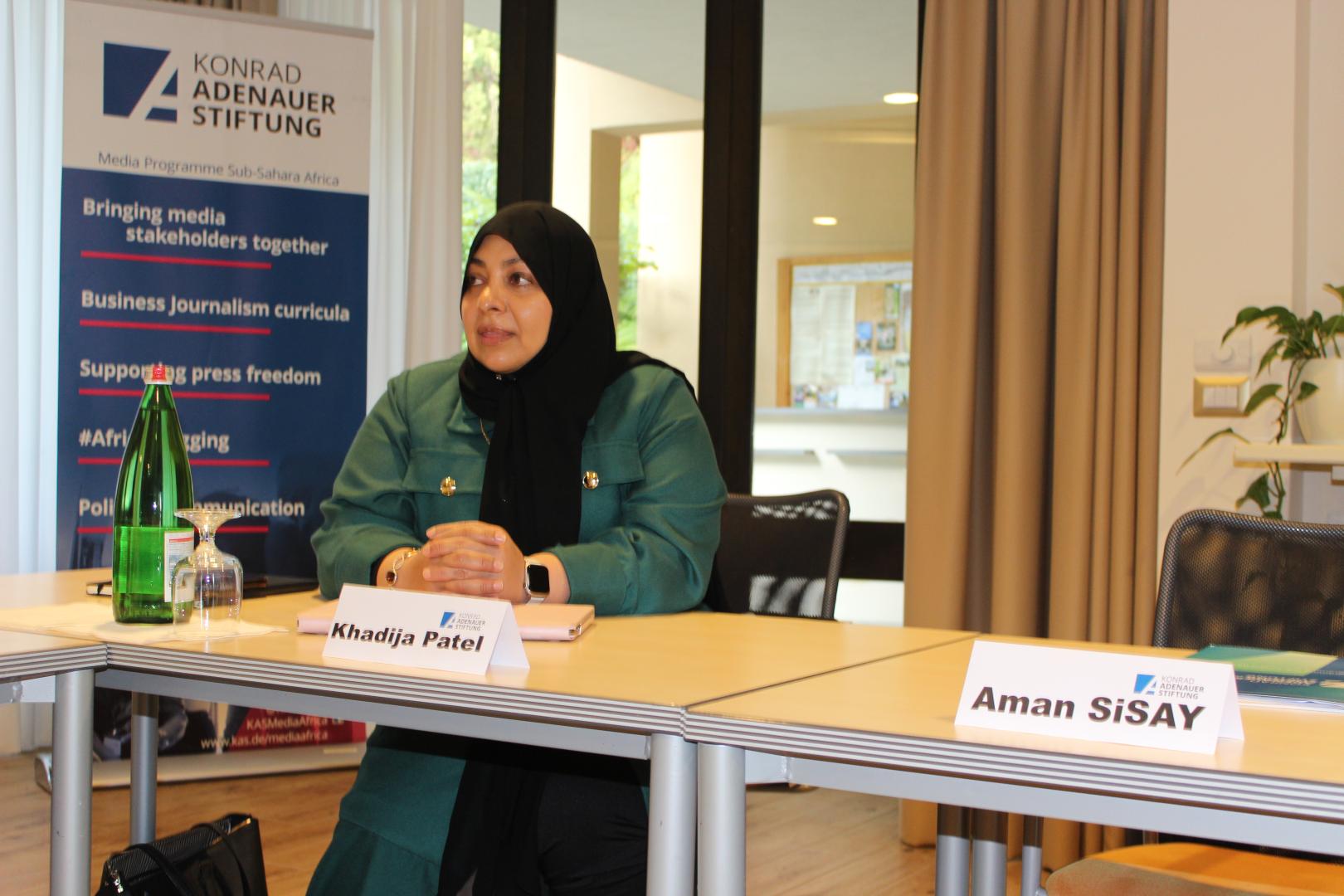 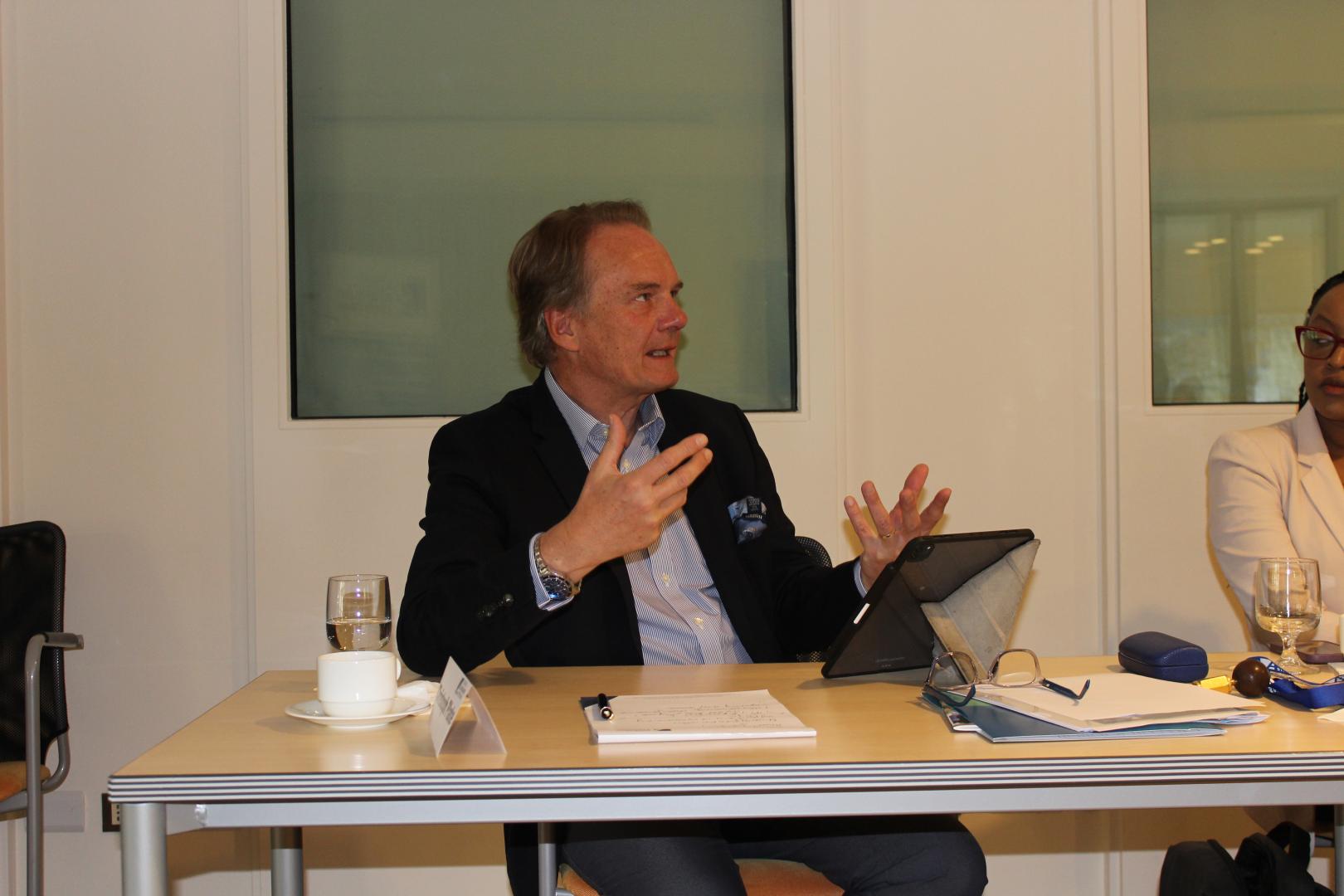 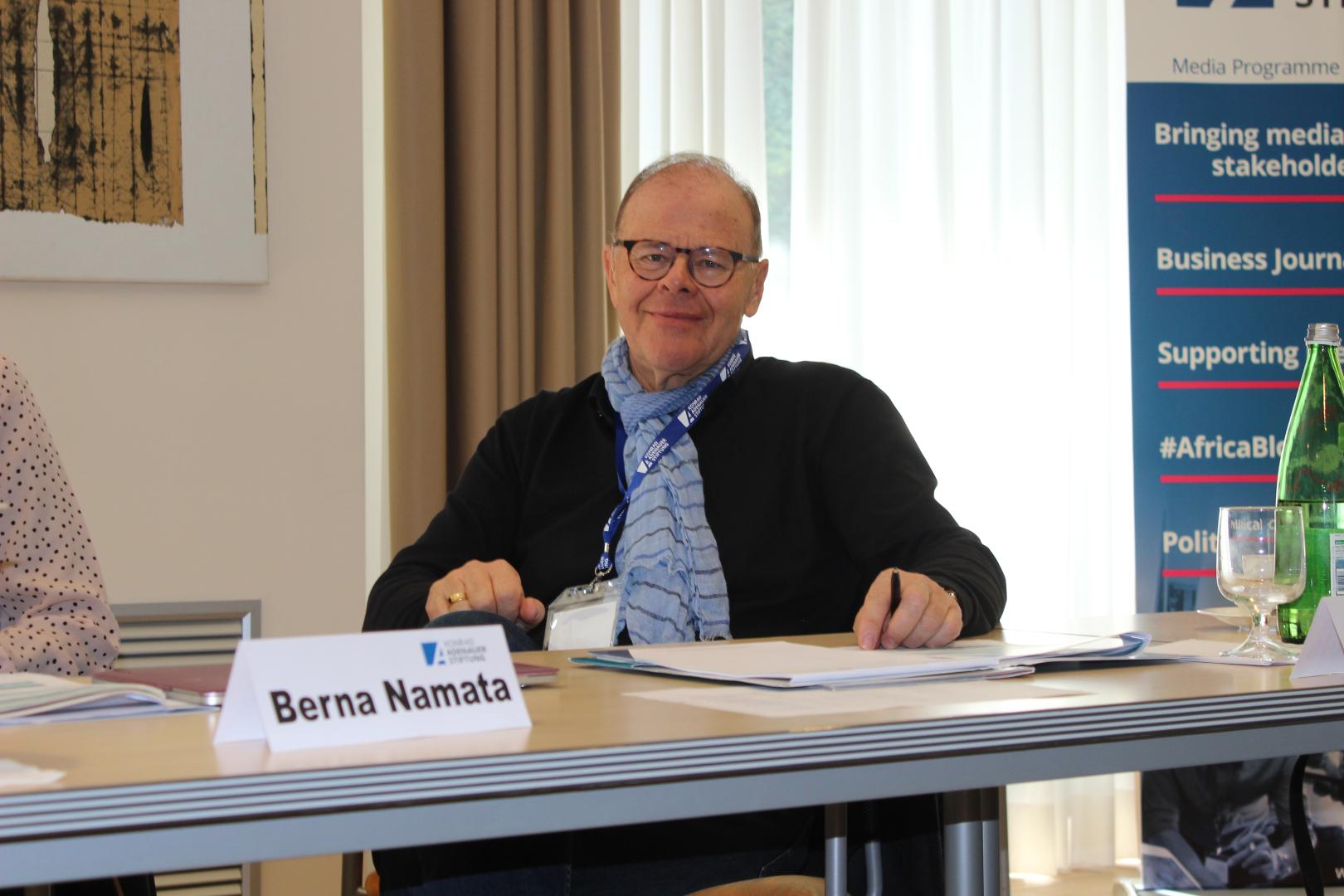 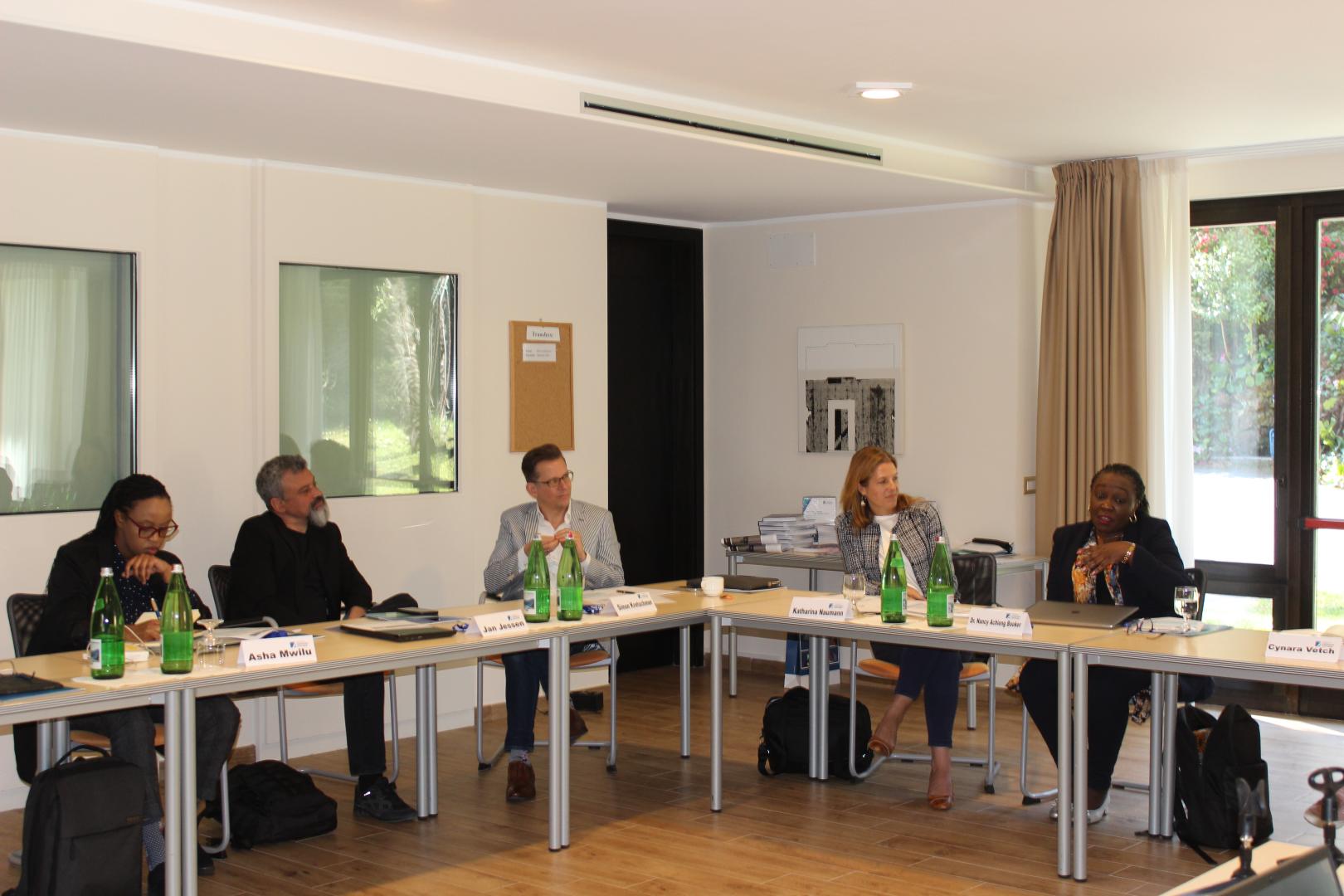 The exchanges on credibility in war reporting, damaged credibility through philanthropy, the need to see journalism holistically and not just as a way to promote one’s economic or political goals were thought-provoking.

Jan Jessen asked, “why don’t we start questioning certain decisions and perceptions by Lead Editors who are not on the ground with us?”.

KAS Media Africa Director, Christoph Plate made the suggestion that we begin pointing out to the public that not all that bears the name journalism is actually made of it. He cited examples of news anchors and radio moderators who are perceived as journalists, but very often are not. Asha Mwilu of Debunk Media in Nairobi said that journalism is always a conflict between craft and philosophy. It was clear during the two-and-a-half-day discussions that journalism will only survive if it defends its integrity, both within the newsroom and outside of it.