by Anna Wasserfall
Konrad Adenauer Foundation and Regain Trust published a study on the reintegration of Namibian Sex Offenders in order to help former sex offenders reintegrate into society and prevent future acts of gender based violence.
May 18, 2017 Ordering Information 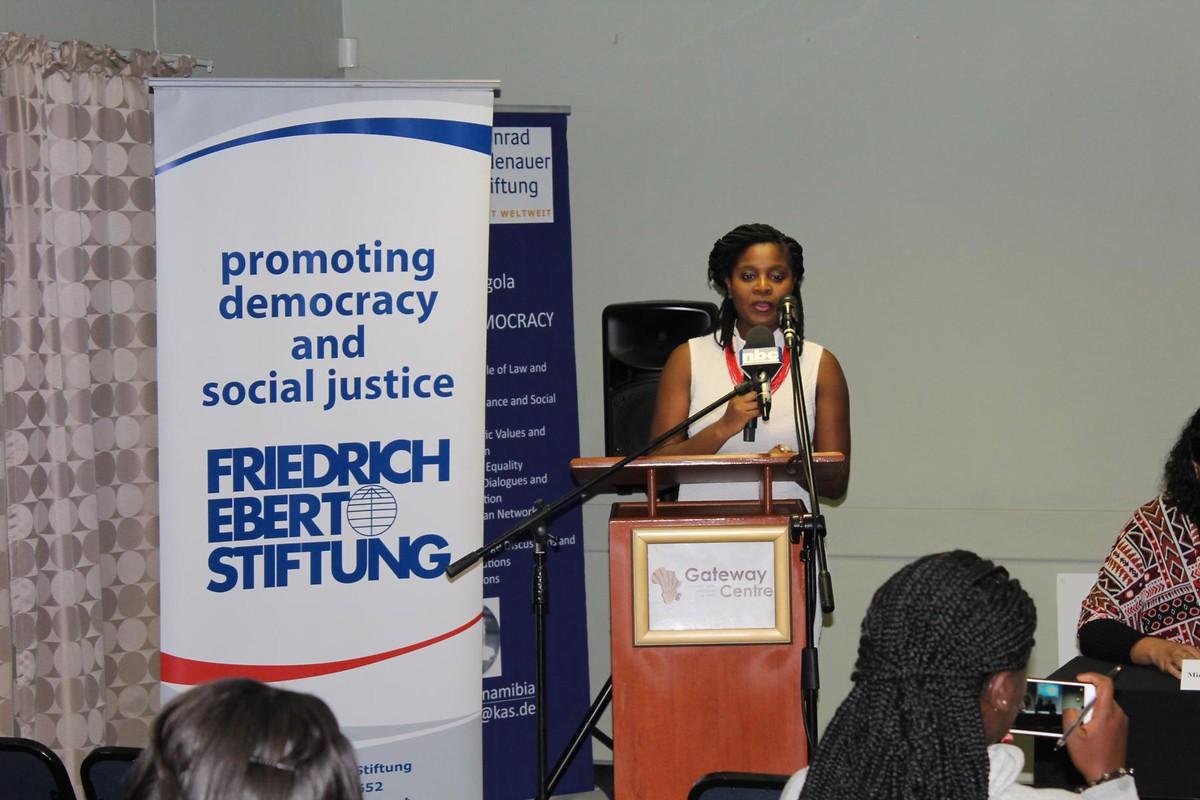 Our new publication “Reintegration of Namibian Sex Offenders”, which was implemented together with Regain Trust, deals with the reintegration of former sex offenders in order to prevent future acts of gender based violence and therefore protect (future) victims of GBV. Since Namibia has one of the highest rates of gender-based violence in the whole SADC region, it is crucial to offer a re-integration programme for sex offenders when they are being released back in their communities. The Namibian Correctional Service is very much aware of this and stressed the need for suitable programs.

The Good Lives Model, which was used in this study, offers real promise for putting sex offenders back on the path towards a productive and harm-free mind-set. It focusses on assisting offenders to develop and implement meaningful plans for their lives that make harmful sexual behaviour undesirable and unnecessary. In the initial survey, it was found that the men’s motivation for treatment was the wish for any opportunity they could get that would help them to live a better life after their release from prison. This fact often goes unnoticed. Prison inmates are often very grateful for the chance to learn ways to prevent further crime. The study, which was implemented at the Elizabeth Nepemba correctional facility in Rundu, documented the results of a six-month pilot project following 40 sex offenders. The aim of the programme was the adaption of sex offender treatment methods common in the Western Hemisphere to the Namibian cultural setting. The outcome of the pilot project is summarised in the publication at hand, which specifically targets not only a scientific readership, but every person interested in the topic of the “Reintegration of Namibian Sex Offenders”.

The publication was officially introduced to the public during a public dialogue with the topic "Can men Change" on the 11th of May 2017, that was organized by the Friedrich Ebert Stiftung and Regain Trust. The event brought various experts like Social Worker Ms. Constance Muparadzi from Regain Trust, Ms. Charlene Wakuramanua from the Ministry of Gender Equality & Child Welfare (Gender Based Violence Unit), Mr. Bruce Hansen from the Fatherhood Foundation and Apostle Isak Kharob, Director of the White Ribbon Campaign, together and therefore presented an adequate platform for the public introduction of the book. 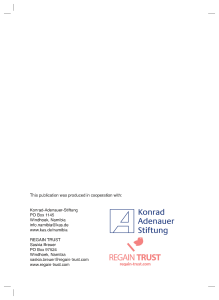