ONE WORLD - NO HUNGER: STRENGTHENING WOMEN'S LAND OWNERSHIP AND LAND USE RIGHTS IN SUB-SAHARAN AFRICA

As part of the special initiative “One World No Hunger: Strengthening Women’s Land Ownership and Land Use Rights in Sub-Saharan Africa” another conference took place in Lilongwe, Malawi, from 26 to 27 February 2018.
March 28, 2018 Ordering Information 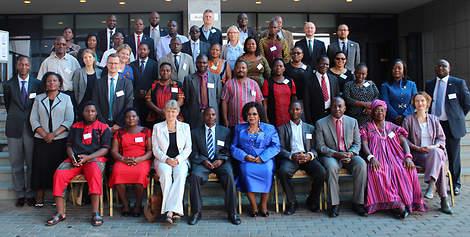 Participants in the Sub-Regional Conference 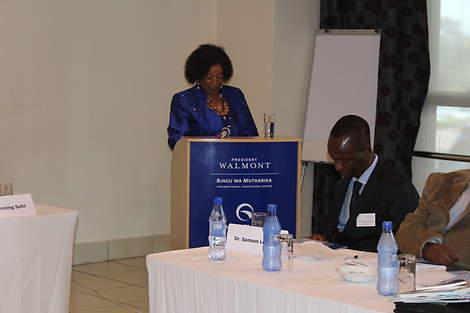 The official opening of the conference by Hon. Anna Andrew Kachikho, Minister of Land, Housing and Urban Development for Malawi. 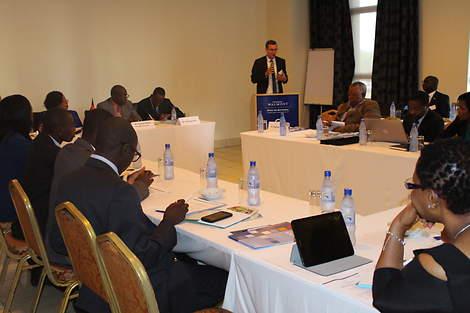 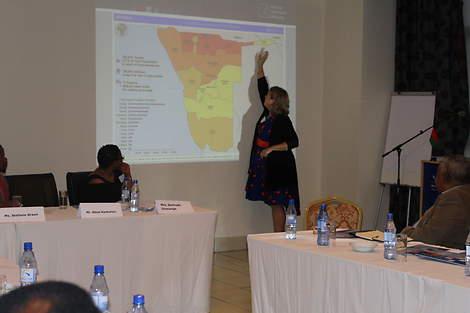 Ms. Stefanie Braun, Project Manager for Namibia, presenting the project to the participants. 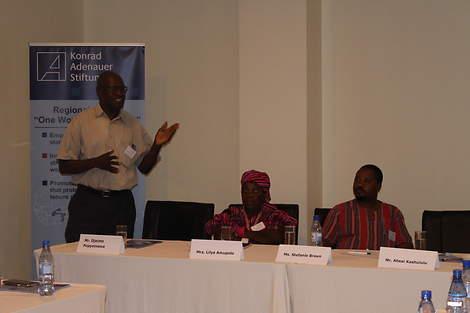 The Namibian delegation: two Traditional Authorities and the project partner from Women's Action for Development(WAD). 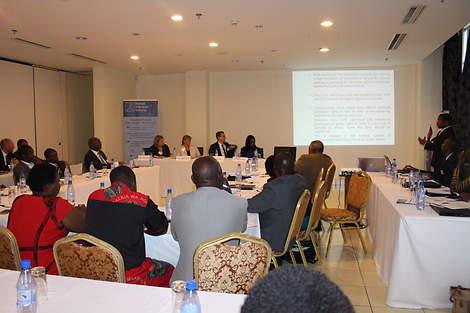 Presentation at the conference 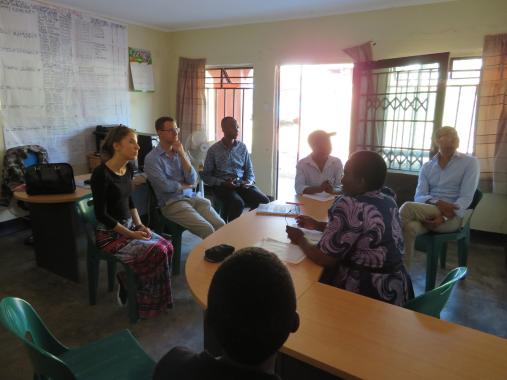 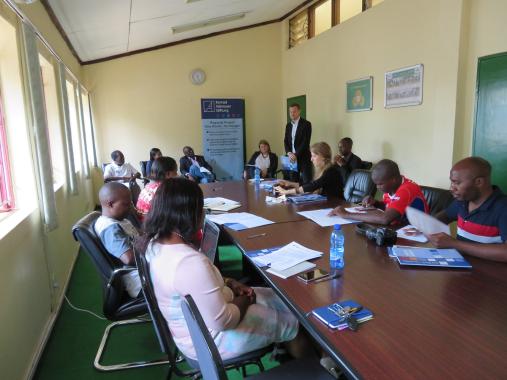 Media briefing regarding the sub-regional conference 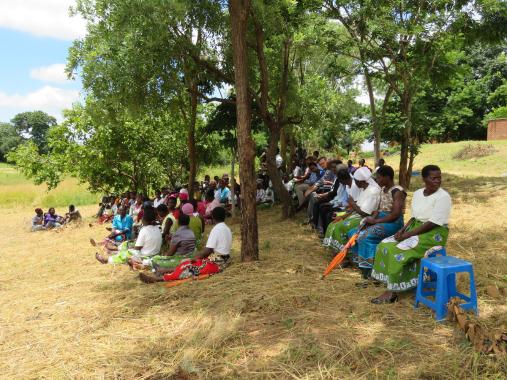 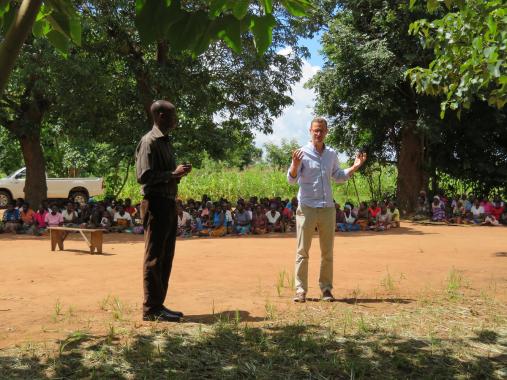 The main objective of the project is that women in the project regions have secure and fair access to resources and land. The aim of the conference was for the participants from Namibia, Malawi and Zimbabwe to share knowledge and good practices in order to strengthen women's land rights and ownership in these countries.

This conference is a follow-up conference similar to the one that was held in Windhoek, Namibia, in February 2017.

In Namibia the project is implemented in the four regions Omusati, Oshana, Ohangwena and Oshikoto.

In Malawi the project is active in the two districts Mzimba and Zomba, while in Zimbabwe the project focus is in Midlands and Manicaland.

This conference was preceded by several consultative meetings between KAS and its Malawi cooperating partners including field visits and participation in three local communities.

The conference brought together other country partners of the Konrad Adenauer Foundation: experts in land governance and representatives of other German development agencies in Malawi and officials of the Malawian Government. The conference gathers participants from the three project countries to:

a.Exchange experiences, initiatives and practical intervention or approaches and instruments used towards the realization of the project objectives in each country

Each country presented their country project programme (Baseline Study and KAS Intervention), followed by a preliminary discussion based on the presentation.

The outcomes for the conference were improved project strategies, shared best practices among the participating countries of the sub regions, increased collaboration, networking, partnership building and agencies promoting equitable land governance and increasing knowledge and information on current and emerging development in land politics.