Participants of the LoGIC Training Workshop 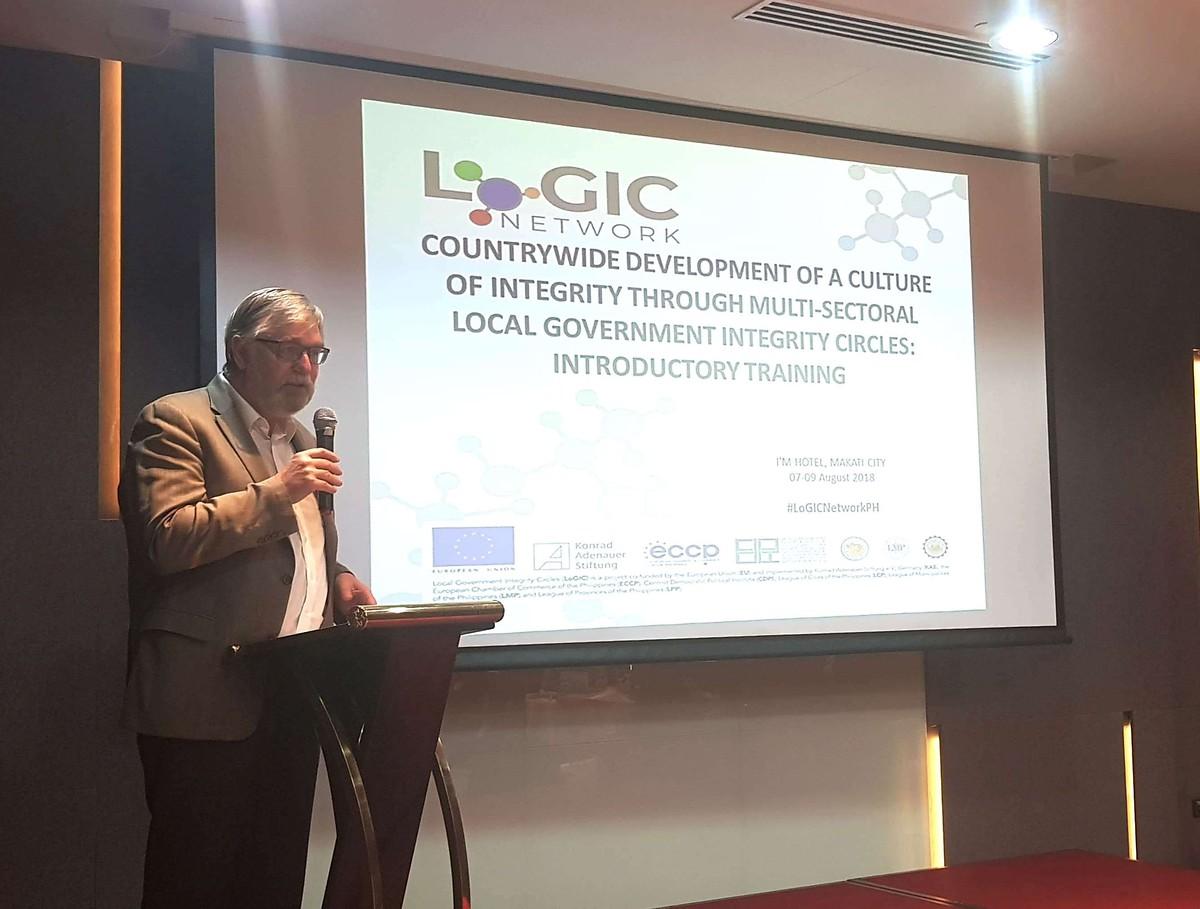 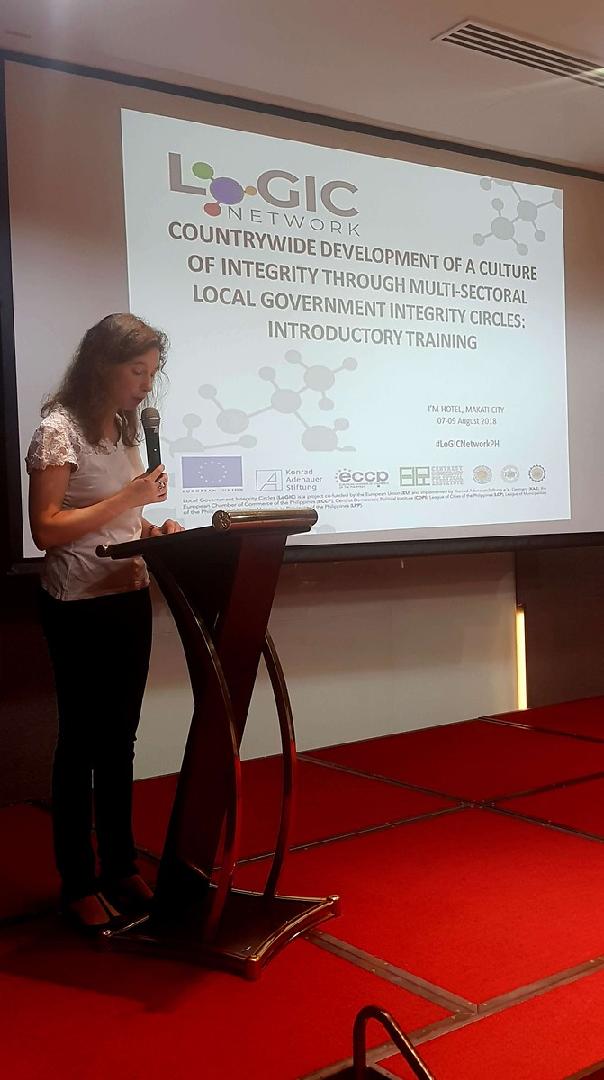 Ms. Stephanie Carette of Delegation of the European Union to the Philippines

The training was conducted in partnership with the Asian Institute of Management Center for Bridging Leadership headed by Professor Manuel de Vera. The objective of the 3-day training was to build on the gains of the Partnerships for Integrity and Job Creation Project (Project I4J) by enhancing the capacity of Integrity Consultants and LGU Provincial Coordinators to fulfill their roles in developing, implementing, and institutionalizing integrity mechanisms at the local level and growing the LOGIC Network. The objectives were achieved by immersing participants in a complex set of activities, including Integrity Building Process Case Discussions, Dialogue Simulation, Stakeholder Analysis, Prototyping, Lectures, and Class Discussions and Coaching.

Participants were equipped with tools, approaches, and complete curricula on how to conduct and organize capacity building workshop sessions for the leaders and members of the multi-sectoral Local Government Integrity Circles in their respective provinces. After the training, the participants were able to draft their initial action plans and improved their technical, coaching and management skills. Aside from that, participants learned how to bridge government, business, and civil society sector leaders to advocate for integrity and transparency in LGUs and contribute to the culture of integrity in the Philippines. Furthermore, the Integrity Consultants, together with the Provincial Coordinators, developed their understanding on the LoGIC Network and its goals, as well as the roles they will play in the expansion of LoGIC’s membership of LGUs nationwide.