Back to the Basics? Municipal Councils and Local Peacebuilding in Libya

The KAS Regional Program Political Dialogue South Mediterranean in cooperation with the think tank Stractegia is organizing a Libyan-Libyan dialogue event in Tunis. The closed-door roundtable brings together Libyan politicians, governmental officials, members of the civil society, of security institutions and the private sector. Representatives of selected international institutions will join as observers.
September 12, 2019

Municipal councils and other local community actors are crucial to solve Libya’s current crisis. While the implementation of decentralization efforts is stalled due to the ongoing violent conflict, the escalation of political and military tensions on the national level has given an even greater importance to local bodies and initiatives. In times of war and political uncertainty and despite various ideological divisions within members of municipal councils, local governance authorities can be key actors in reconciliation and service provision for the population.

Which are the most important local governance authorities in Libya? Who are the influential local figures in the country? What is the political reality of municipal councils today? How do they interact with provincial, national and/or regional power brokers? If the national-level alliances keep on failing to negotiate effective power-sharing formulas, could the future of Libya possibly be a future of city states? 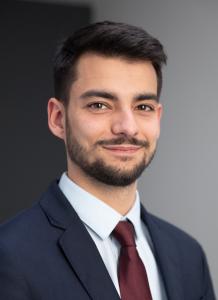