The center of gravity of the global natural gas market is shifting eastwards, in line with economic growth and increasing energy demand. The Asia-Pacific region has surpassed Europe to become the world’s largest gas importing region.
October 28 - 30, 2015

What do these developments mean for global gas markets? What geopolitical impact will global gas developments have on the Asia-Pacific region and Europe? Will competition between the two regions intensify, or is there potential for greater cooperation? What are the implications for climate change mitigation efforts?

Demand in gas is projected to continue to surge ahead in the coming years, primarily driven by traditional importers in the region like China, India, Japan and South Korea. On the supply front, the region is anticipating an increase in both piped and LNG gas supplies, not just from traditional suppliers in the Middle East and Africa, but also from major players like Russia and the United States. In addition, regional countries are expected to make a significant contribution to additional gas supplies. Australia, for instance, is poised to become one of the world’s biggest LNG exporters by the end of the decade while China is planning to ramp up its own domestic gas output.

On the other hand, Europe – the second largest gas-importing region in the world – is following an opposite trend. Consumption is lower than pre-crisis levels and domestic production is in steady decline. Challenges to its gas market are compounded by restrictive and, at times, contradictory energy policies as well as strained relations with major external suppliers like Russia. Moreover, short-term gas diversification options are limited due to political instability in peripheral exporting states as well as relatively unattractive market conditions for major gas exporters.

The role of gas as a transitional fuel towards a low-carbon emission economy is also discussed.

The upcoming event is jointly organized by the European Centre for Energy and Resource Security (EUCERS) at King’s College in London/UK and KAS regional project and will take place in Singapore on 28th - 30th October 2015 in the framework of the Singapore international Energy week 2015. www.siew.sg

This workshop is the first of an ongoing series of events, jointly organized by EUCERS and KAS on fossil and renewable energy markets. www.eucers.eu 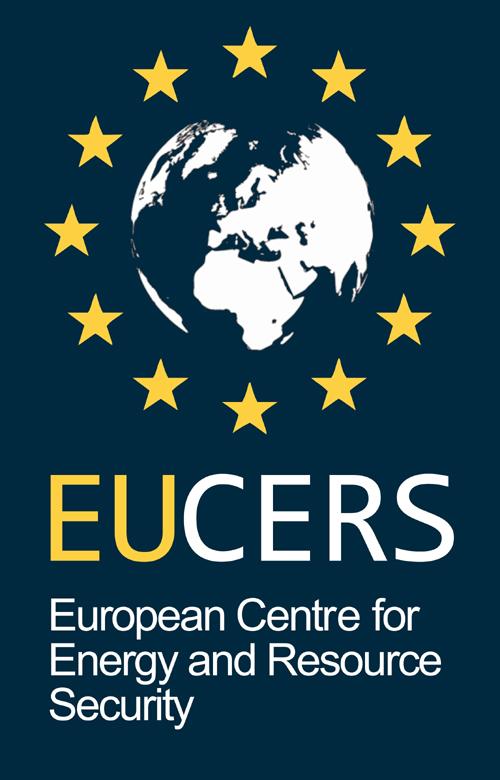