The 21st century will be the century of Europe

Every year the Konrad-Adenauer-Stiftung invites the top representatives of the institutions of Europe to speak about the nature and the situation of the idea of a united Europe. In the twelfth State of Europe speech, the President of the Council summed up the challenges of the 21st century for Europe: climate change, the corona pandemic, the “digital revolution” and coping with the boom in artificial intelligence, as well as the growing pressure from authoritarian regimes.
November 10, 2021 Ordering Information 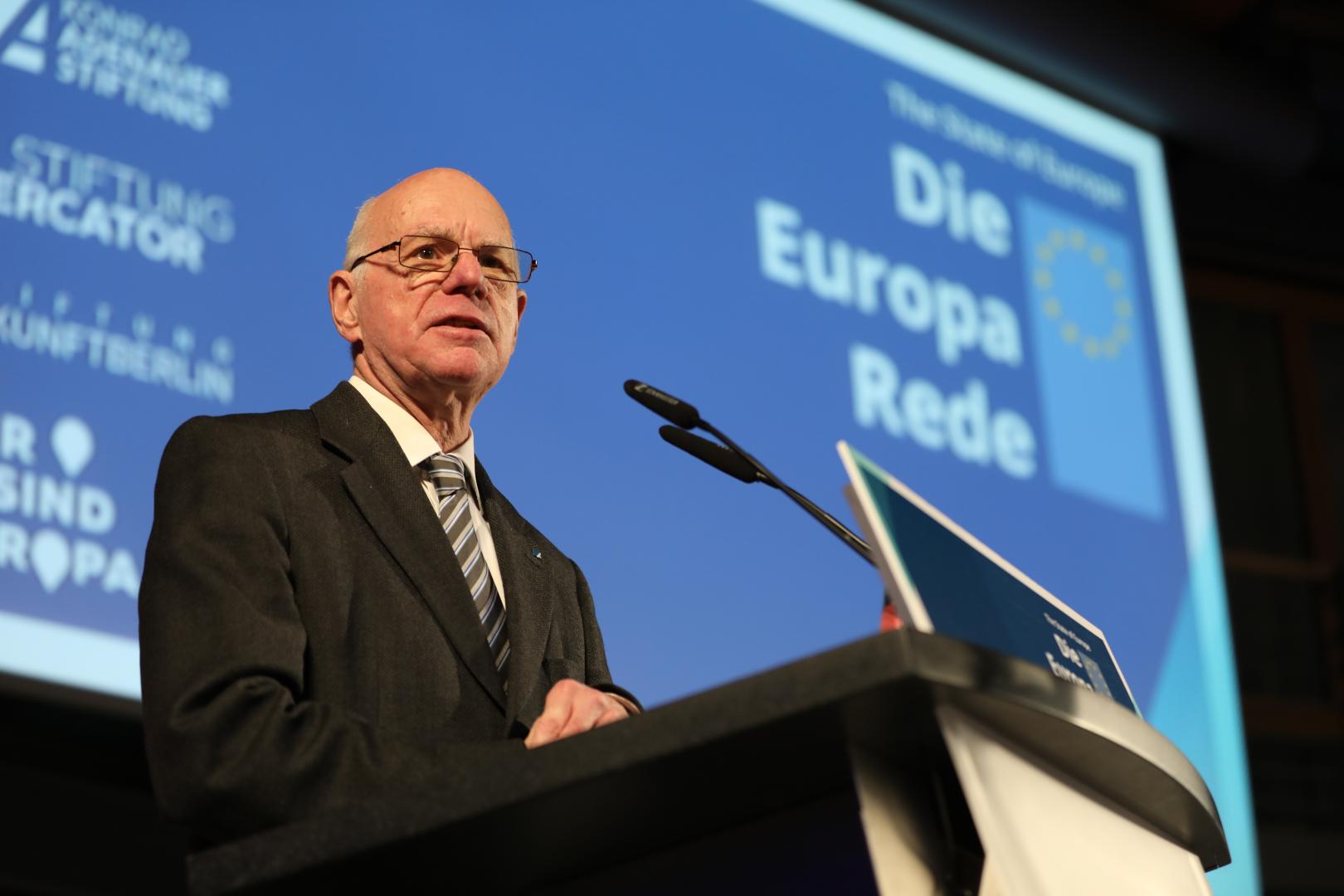 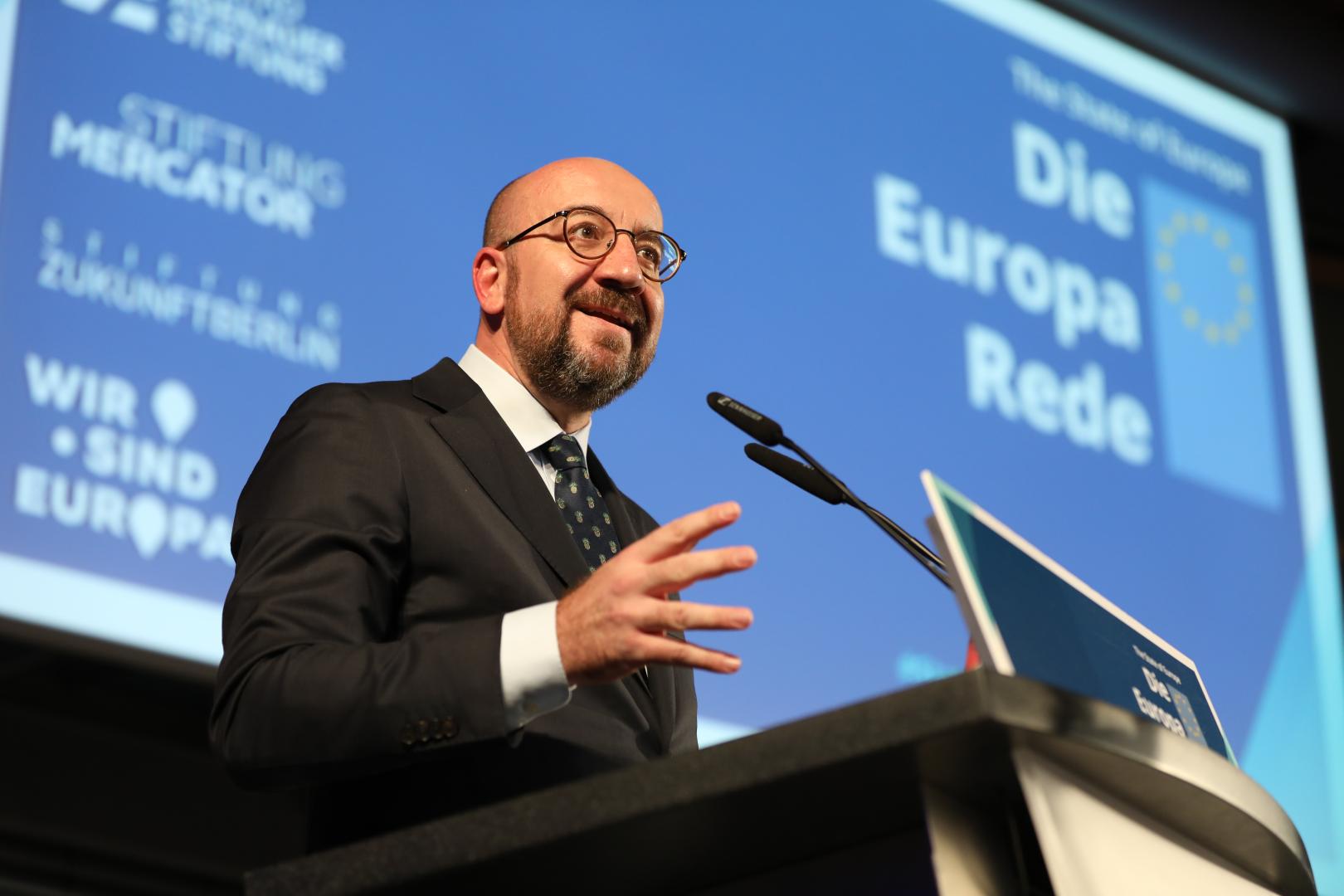 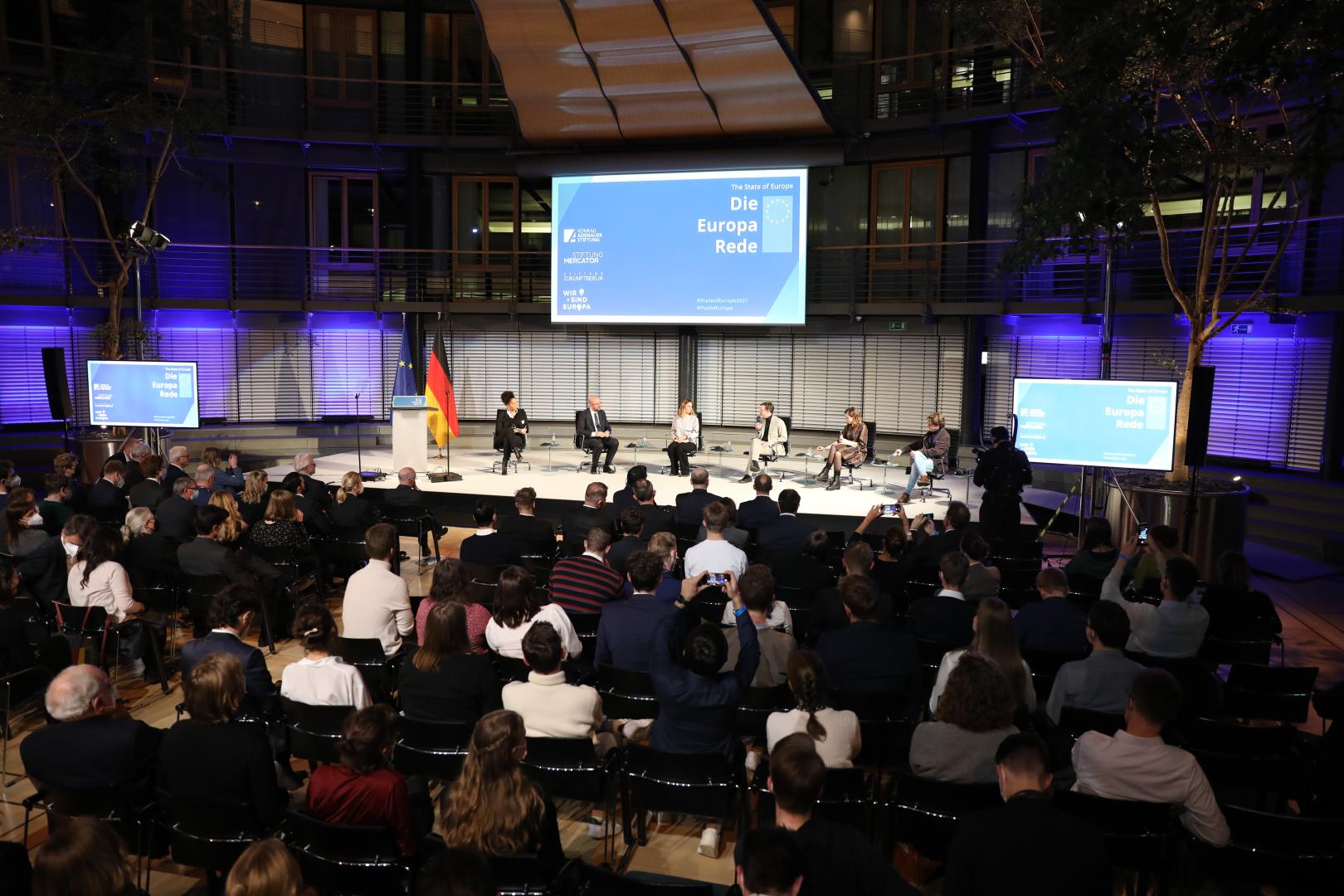 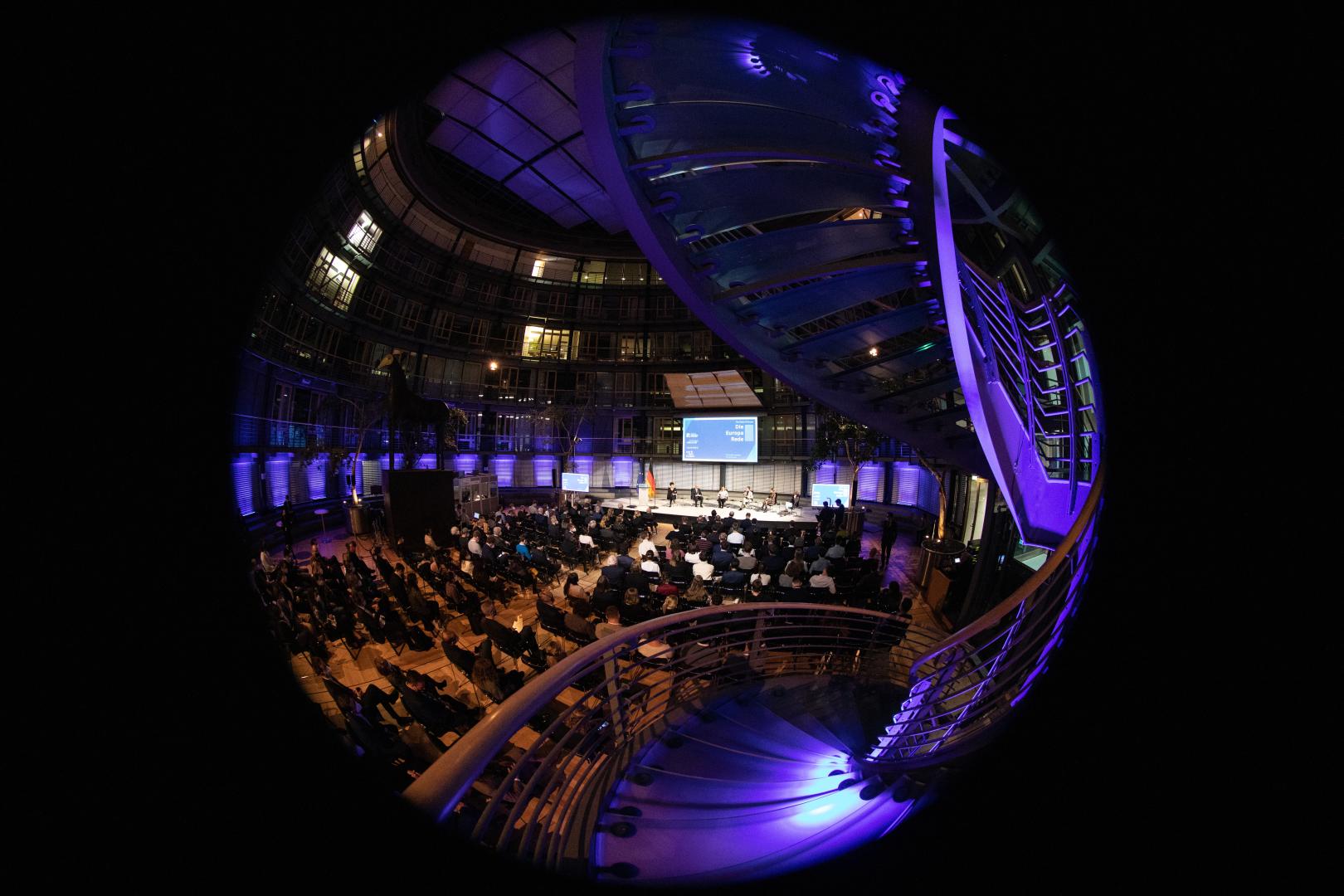 Right at the beginning of the twelfth State of Europe speech hosted by the Konrad-Adenauer-Stiftung, Charles Michel praised the positive common achievements during the pandemic and reported on the admiration for Europe abroad: “You see the largest area of ​​democracy and freedom in of the world. The most advanced area of ​​prosperity and social development.” However, he also made it clear that Europe will only succeed in facing the challenges of the 21st century if it is based on unity, a global security and defense strategy, prosperity, a strong trading force and "strategic autonomy" continued.

"Attack on our EU external borders"

With a view to global security, Charles Michel went into the "solo thinking" of individual states, for example when it comes to the policy fields of trade, development, competition, neighborhood and climate protection, thus building a bridge to the most recent events on the border between Poland and Belarus. He reported on the European Council's request to the Commission to “initiate all necessary measures in accordance with EU law” - and in this context also emphasised “the debate on EU funding for border infrastructure”.

When the Council President spoke about defense, he made it clear, based on the latest developments in Afghanistan and in the Indo-Pacific region, that Europe would have to take on more responsibility in the future and that excessive dependence on the USA would “not be healthy” in the long term. He immediately referred to the “Strategic Compass”, which is being drawn up by Josep Borrell, the EU's High Representative for Foreign and Security Policy, and which aims to create the basis for a common security and defense strategy among the EU member states.

In particular, Michel stressed the urgency of “creating defensive and deterrent cyber capabilities” and “strengthening synergies between the civil, space and defense industries”; The EU's new space program was adopted last April - with a record budget of 13 billion euros.

"The corona pandemic has relentlessly brought existing problems in the EU into focus."

The chairman of the foundation, Prof. Dr. Norbert Lammert, who welcomed the guests to the Allianz Forum in Berlin that evening, made it clear that the “social, political and economic model of the EU has faced competition” and that its “ability to shape the outside world and its benefits to the inside” must be demonstrated. Nevertheless, he sees the EU as a “viable answer to the loss of sovereignty in times of globalization”.

Following the speech by the President of the Council, Carla Hustedt, head of the “Digitised Society” division at Stiftung Mercator, spoke. When dealing with the climate crisis, dealing with digital technologies or the question of Europe's role in the world, she called for the "consideration of as diverse a voices as possible." the European political commitment of young people with the initiative “We are Europe”, a project that enables discussion with political decision-makers.

In a subsequent discussion, Charles Michel discussed with Lukas Hochscheidt (President, Polis180), Rina Hajdari (Graduate, Hertie School of Governance), Anya Suprunenko (Executive Director, European Youth Parliament) and Peter Techet (Freelance Journalist and Research Associate, We Are Europe) at Among other things, how to better integrate young people in European dialogue and create more equal opportunities. This is also an issue in the conference on the future of Europe, as Michel emphasized. This is a political body that was officially launched on May 9, 2021, Europe Day, and is intended to “formulate the future of European democracy” and “outline the next steps for European integration” by 2022.

President Michel concluded by quoting, Dr. Volker Hassemer, chairman of the Stiftung Zukunft Berlin, who summed up that “Europe has to take care of its matters directly itself”. Despite all the successes, the EU has developed too "top-down" in the past few decades, that is, from top to bottom. What Europe urgently needs now is the participation of the Europeans, who share responsibility from the bottom up.

Recording of our livestream in English 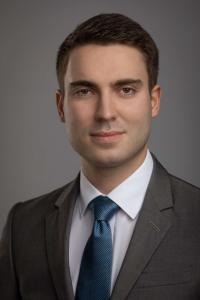