Expropriation, Corruption and the State: Is the Venezuelan experience relevant in South Africa?

How are opposition and civil society dealing with the current situation and a dictatorial government in Venezuela? What can the world learn from the Venezuelan experience?
May 25, 2018 13:15 -14:15 Clock

In 2006, the then president Hugo Chavez proclaimed the “Socialism of the 21st Century”. Since then Venezuela experienced a tremendous downturn which led to one of the biggest man-made economic crisis in Latin America. A bankrupt state, a system of corruption and kleptocracy, abuse of human rights, the highest crime rates in the world, drug-trafficking state officials and an anarchic situation where outlaws have the say is the result of more than a decade of socialist politics, which include expropriation without compensation. The country with the biggest oil reserves in the world cannot afford to feed its people anymore.

How are opposition and civil society dealing with the current situation and a dictatorial government? What can the world learn from the disastrous situation of the Venezuelan experience?

In cooperation with a lecturer from the University of Johannesburg and the NGO Africans for Peace at Wits University, KAS organised a round table discussion on expropriation and corruption in Venezuela. A total of 21 people took part, including students from Wits University as well as former State Secretary Klaus-Jürgen Hedrich and KAS Country Advisor for Southern Africa, Tilmann Feltes. During the event, two young political activists from Venezuela gave South African students insights into the current socio-economic situation in their country. Subsequently, comparisons were made between Venezuela and South Africa. They discussed how South Africa can learn from Venezuela's experiences. In the current context of discussions about land expropriation and land redistribution, debates are often populist and emotional. Practical examples, for example from Venezuela and South Africa's neighbouring country Zimbabwe, can help to address the situation from all perspectives. The students were interested in the event, engaged in lively discussions and actively participated in the event. 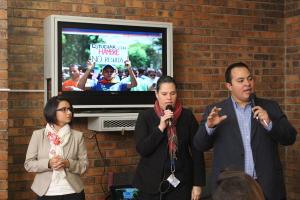 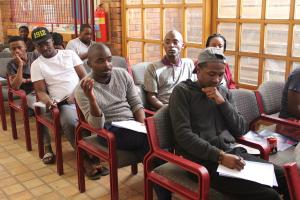 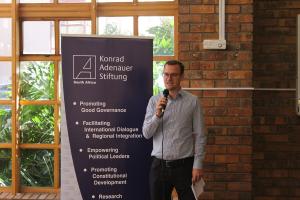 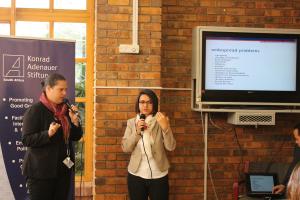 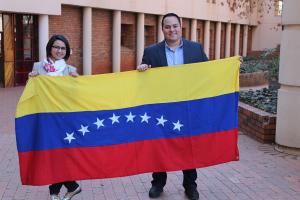 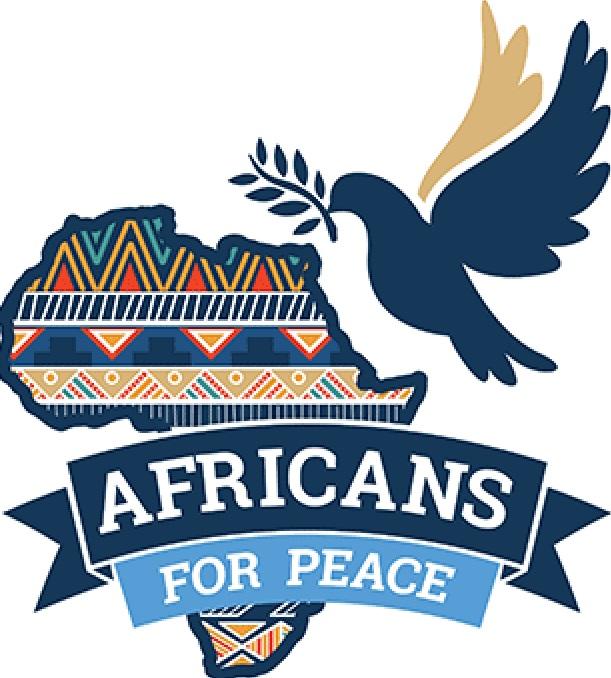