On 22 January 2016, KAS Uganda and South Sudan invited its partners and friends to a festive launch of the eight edition of the successful publication series Reality Check. The collection of articles focuses on "Assessing the Impact of Social Media on Political Communication and Civic Engagement in Uganda". At the same time, the launch was KAS' new year reception and provided ample space for conversations and networking.
January 27, 2016 Ordering Information 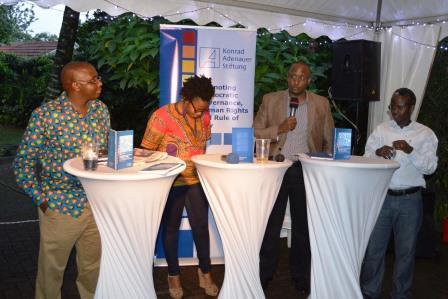 The conversation on social media and political communication... 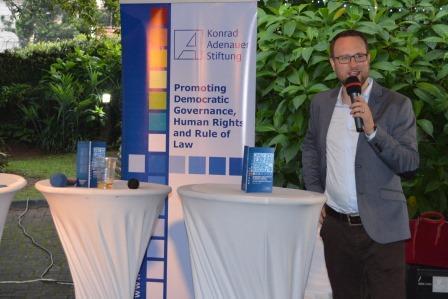 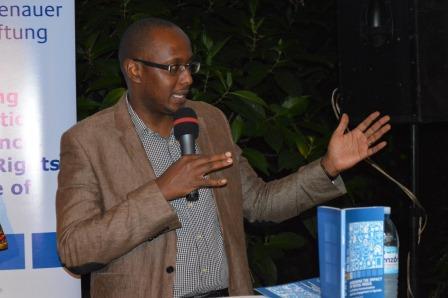 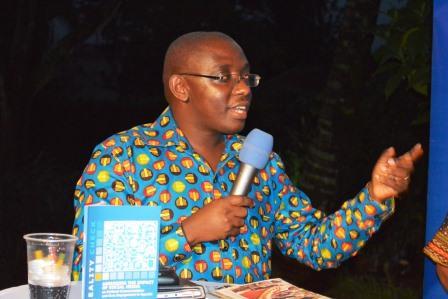 Julius Mucunguzi, Communications Advisor at the Office of the Prime Minister 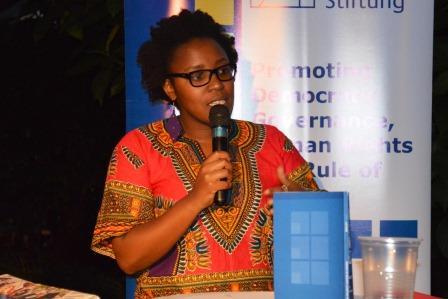 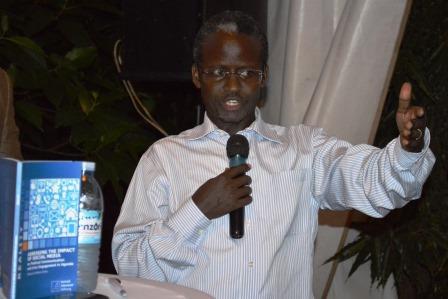 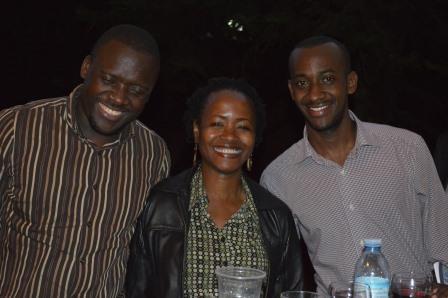 Yusuf Kiranda (left) and Michael Mugisha, both from the University Forum on Governance, together with Dr. Sarah Ssali from the Department of Gender Studies, Makerere University 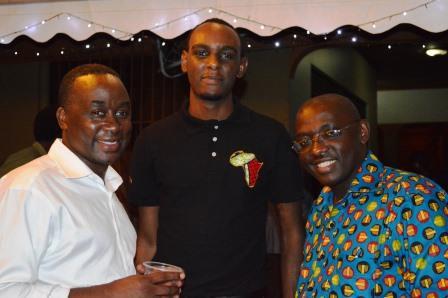 Awel Uwihanganye (left) and Kwezi Tabaro (middle), both from the Leo Africa Institute, with Julius Mucunguzi 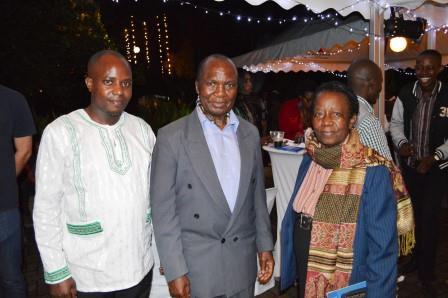 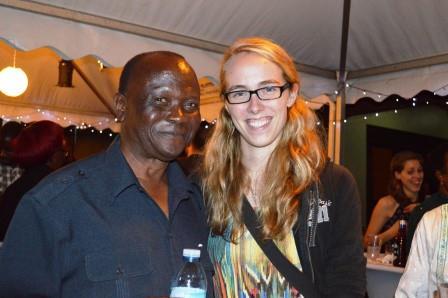 In a conversation between Maurice Mugisha, NTV, Dr. William Tayeebwa, Head of the School of Journalism and Mass Communication, Makerere University, Ruth Aine, famous blogger and online activist, and Julius Mucunguzi, Communications Advisor with the Office of the Prime Minister, it was highlighted that social media are an important and useful tool for activists, politicians, and journalists. However, it could not replace traditional media and the professional standards and work ethics that come along with it. One demand that the experts in the discussion made, was that the media literacy, including the knowledge on social media, how to use it, and how to filter it, should urgently be increased within the Ugandan society.

The conversation took up many of the issues that are discussed in the Reality Check (the full publication can be found here).

Both the launch and the new year reception were very successful and the participants enjoyed themselves and the discussions as well as the opportunity to get to know each other better in a rather informal setting. KAS would like to thank everybody who made their way to the venue and contributed to the nice evening. 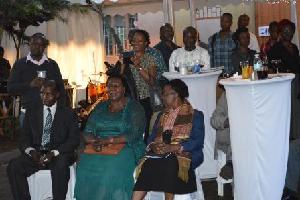 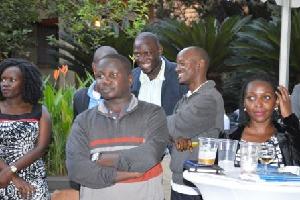 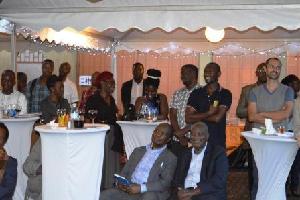 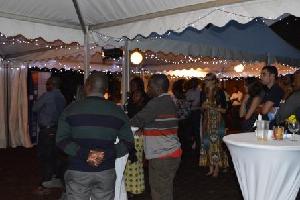