The Multilateral Dialogue of the Konrad-Adenauer-Foundation in Vienna, together with Atomic Reporters, invites you to an online discussion on Disruptive Technologies and Strategic Stability.
28. September 2021 16:00 - 17:30 Uhr 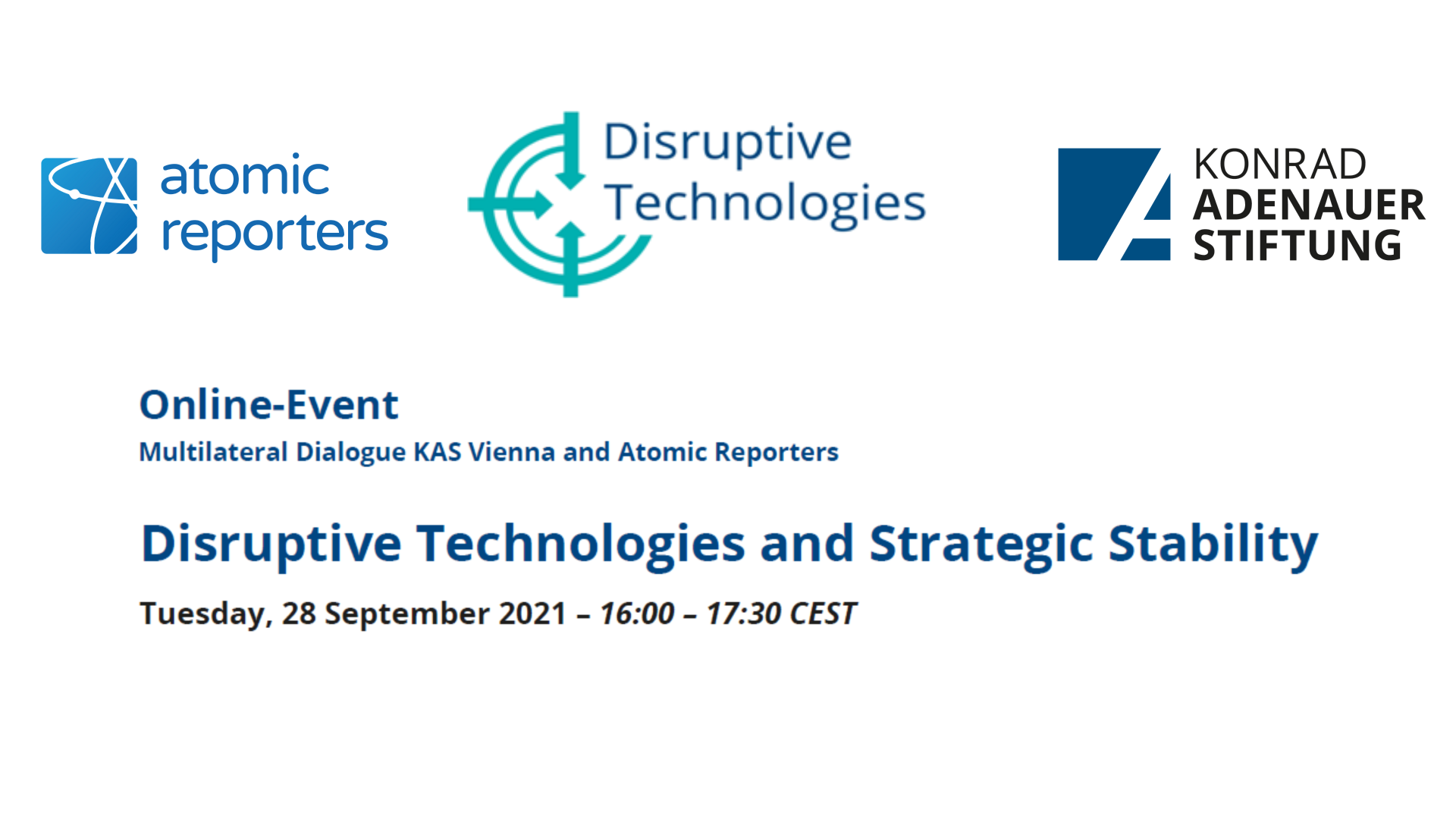 The development and deployment of disruptive or novel technologies is creating instabilities, risks and challenges as regards arms race and crisis stability among the major nuclear-armed States as well as other States. Unmanned aerial/autonomous vehicles (UAVs) – drones – are being used not only for reconnaissance but also for aerial attacks on persons and military equipment. Artificial intelligence (AI) and cyber technologies create further challenges through their capabilities for autonomous automated weapons that can take the human out of the “kill” decision; while cyber capabilities can and have disrupted nuclear facilities, command and control systems, and critical infrastructure. In addition, hypersonic delivery vehicles are changing the offence-defence dynamic through their potential to defeat early warning systems and maneuverability to deliver warheads to designated targets. These disruptive technologies already have created challenges for strategic stability and have the potential for destabilizing competition in the search for technological dominance. How can the nuclear policy community better prepare for the anticipated and unknowable impacts that these new technologies will have on strategic stability?

Dr Elke Schwarz is Senior Lecturer in Political Theory at Queen Mary University London. Her research focuses on the intersection of ethics of war and ethics of technology with an emphasis on unmanned and autonomous / intelligent military technologies and their impact on the politics of contemporary warfare. She is the author of Death Machines: The Ethics of Violent Technologies (Manchester University Press), is an RSA Fellow and also a member of the International Committee for Robot Arms Control (ICRAC).

Professor Andrew Futter is Professor of International Politics at the University of Leicester. He is currently working on the impact of disruptive technology and geopolitical rivalry as part of a five-year European Research Council Consolidator Grant exploring the technological drivers of a "Third Nuclear Age”. He has authored several books, including: Ballistic Missile Defence and US National Security Policy (2013 and 2015), The Politics of Nuclear Weapons (2015 and 2020); Reassessing the Revolution in Military Affairs (2015); Hacking the Bomb (2018); and Threats to Euro-Atlantic Security (2020).

Tariq Rauf is on the Board of Directors of Atomic Reporters; he is former Head of Verification & Security Policy Coordination, Alternate Head of the NPT Delegation, International Atomic Energy Agency; and was a member of the Eminent Persons Group for Substantive Progress on Nuclear Disarmament convened by the Foreign Minister of Japan. 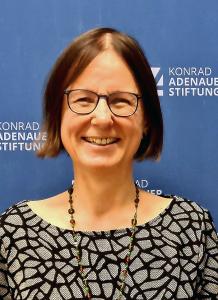