The Conference on the Future of Europe (“CoFoE”) is a major, first-of-its-kind debate forum for citizens of the European Union. Launched on 9 May 2021 - the anniversary of the famous Schuman declaration in 1950 – the Conference is an inter-institutional effort of the European Commission, Parliament and Council. It works as a bottom-up exercise and has triggered transnational reflections on European challenges and priorities. The Konrad-Adenauer-Stiftung in Poland is proud to invite to the international hybrid debate: “#CoFoE – The Final Report. Real progress or fruitless effort?”, which is released on Europe Day - 9 May 2022 - to discuss the CoFoE as a European project as well as national perspectives from Poland and from Germany.
9. Mai 2022 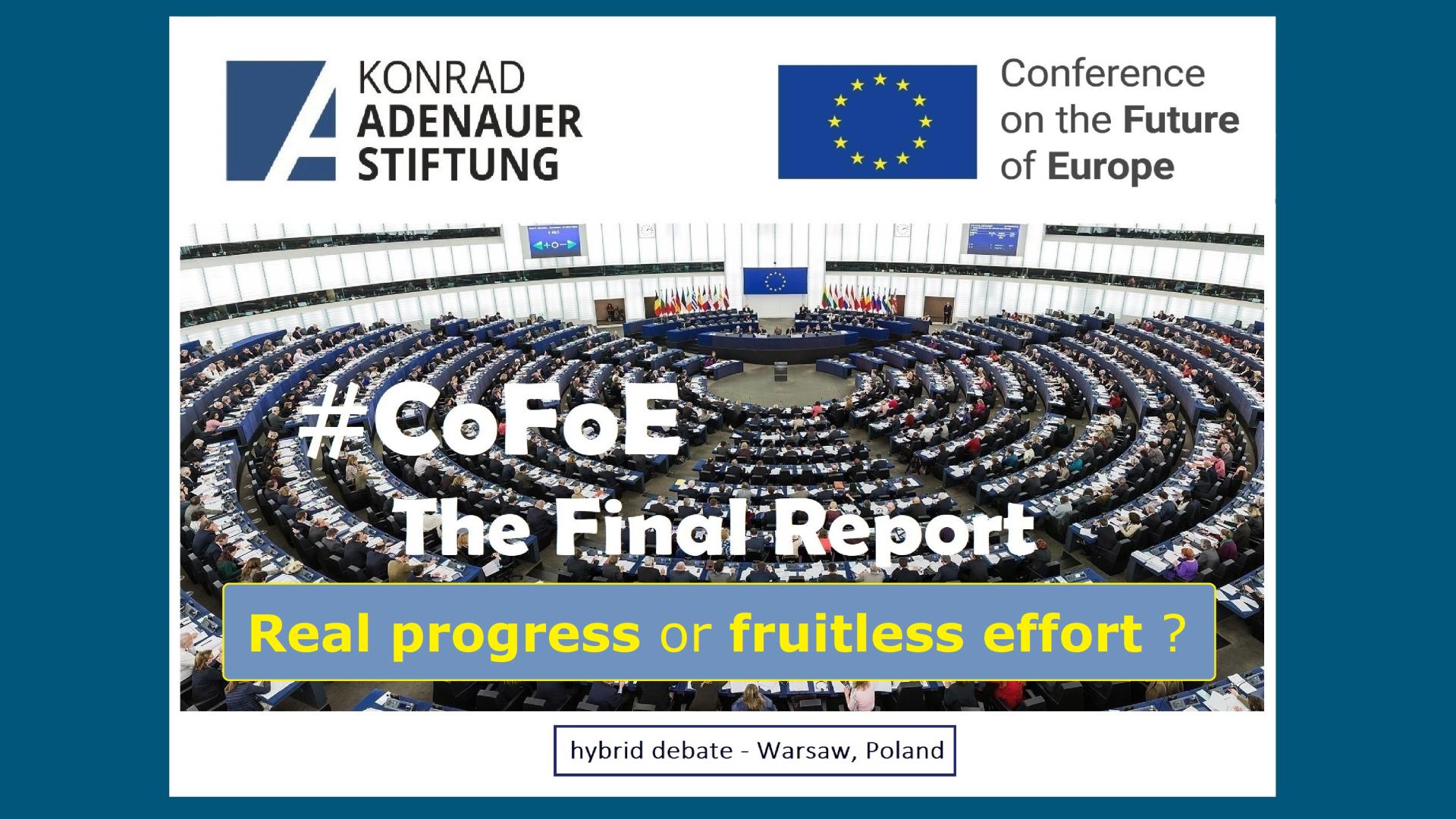 One year after the launch of the ‘Conference on the Future of Europe’ (#CoFoE) in May 2021 and on the occasion of today's handover of the CoFoE-'Final Report’ to the Presidents of the European Commission, the Parliament and the Council, the Konrad-Adenauer-Stiftung in Poland is proud to present the international debate:

Key issues of the debate:

Panelists of the debate are:

The discussion is moderated by Thomas Behrens, Project Coordinator at the Foreign Office of the Konrad-Adenauer-Stiftung in Poland.

The hybrid-debate was held and recorded on 13 April 2022 at Lidex-Studio in Warsaw/Poland with panelists from Poland, Germany, Belgium and Luxemburg and conducted in English. It is released by KAS Poland via ‘YouTube’ now, on 9 May 2022, on the anniversary of the famous ‘Schuman-Declaration’ in 1950. 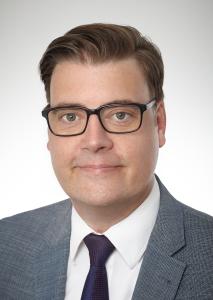 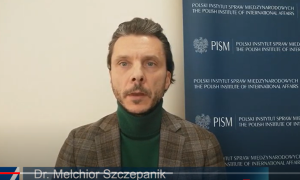