In cooperation with the Australian Strategic Policy Institute (ASPI) KAS' Regional Programme Australia and the Pacific will organize its 4th ASPI-KAS Australia-Europe Counter-Terrorism Dialogue in Canberra and Sydney from October 22-26 this year.
October 22 - 26, 2018

Given the recent collapse of the Islamic State’s caliphate, the question arises of how security services and CT agencies need to address post-caliphate terrorism dynamics. Within this new post-caliphate dynamic, the international community is likely to faces two major challenges.

Firstly, returning fighters, many of whom embrace the Islamic State mantra and have the military skills and doctrinal knowledge to radicalise others. Secondly, the territorial losses will accentuate the Islamic State’s commitment to establish a ‘Virtual Caliphate,’ with the aim of encouraging online self-radicalisation that would culminate in home-grown attacks.

Moreover, a further development that needs to be consider is the is the increasing reliance on crime by the Islamic State as a key revenue stream and recruitment network. A 2017 study conducted by German security authorities of individuals who had traveled to Iraq or Syria noted that two-thirds of western foreign fighters had engaged in some form of criminal activity. The significance of this finding is that it highlights the fact that for the Islamic State, religious observance and orthodoxy does not matter too much when it comes to recruits, as the group welcomes criminals to its ranks. In light of such findings, it becomes apparent that these developments pose a new threat dynamic to security services, CT agencies and other stakeholders around the World.

The goal of the 4th ASPI-KAS Dialogue is to identify how, and to what extent, security services and CT agencies in Australia and Europe have adjusted their systems and outlooks to respond to the challenges posed by the Islamic State and other jihadi groups in the post-Caliphate period, with a particular focus on this terror-crime nexus. Additionally, the Dialogue aims to draw on the experiences and insights of those engaged in countering violent extremism and see whether what has been tried in Europe can be applied to Australia/the Asia-Pacific and vice versa. KAS and ASPI have been cooperating since 2015 to foster such exchanges between Australia and Europe, manifested in the establishment of the annual Australia-Europe Counter-Terrorism Dialogue which takes place in Australia and Europe in alternating years. Please note that this event is a closed-door dialogue under Chatham House Rule and will not be open to the public. 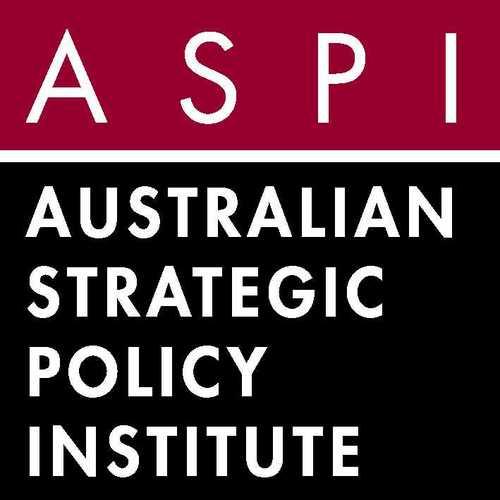