"Europe is - its critics notwithstanding - a success story"

On November 28, 2017 KAS' Regional Programme Asia and the Pacific had the honour of welcoming Prof. Norbert Lammert as the keynote speaker on the topic "Germany and Europe in a New Era of Global Challenges". The following quotation by Konrad Adenauer constituted the core message of his lecture: "European unity used to be the dream of a few. It became the hope of many. Today it is a prerequisite for all."
December 1, 2017 Ordering Information 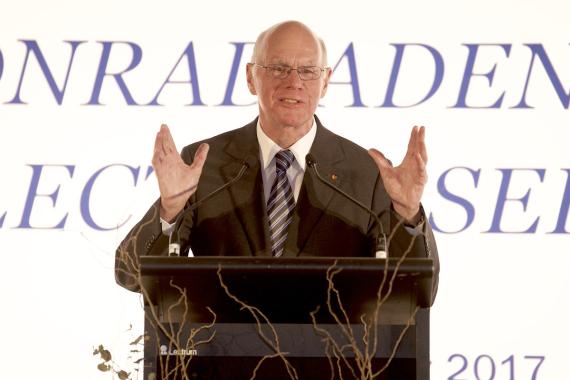 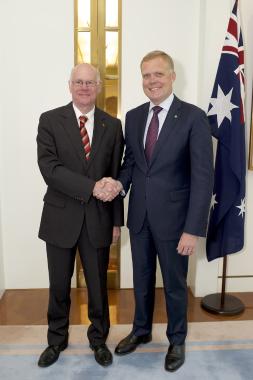 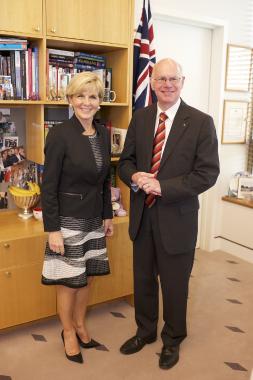 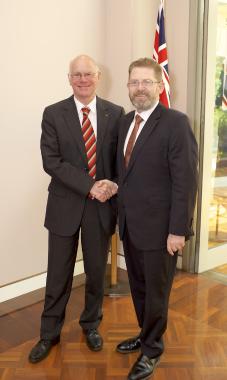 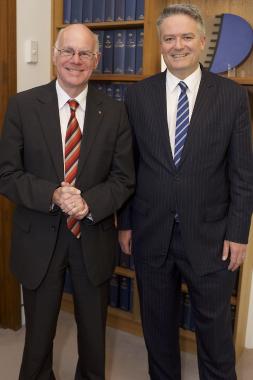 The Project of a United Europe as a Guarantor for Peace

According to Prof. Norbert Lammert, European integration "is the greatest achievement in the history of Europe in the 20th century" since it serves as a guarantor for European peace. Making reference to Brexit, the immediate past President of the German Parliament admonished that only a European community can meet the challenges Europe is currently faced with - populism, separatism, nationalism, cyber threats and terrorism.

Whilst the number of EU-member states makes it at times difficult to align economic pursuits with the demands of the necessary political frameworks and functional structures, the foundations of Western democracy can nevertheless be upheld only through a unified approach.

Prof. Lammert's lecture kicked off the Konrad Adenauer Lecture Series, which was devised by KAS' Australian office as an annual event in cooperation with the Centre for European Studies at the Australian National University. 200 guests from the diplomatic corps, academia, politics, media and the economic sector attended the event at the National Gallery of Australia in Canberra. Prof. Lammert's inaugural lecture constituted the grand finale of a political dialogue programme that took him to Wellington, Sydney, Brisbane and Canberra. This was also flanked by stimulating exchanges in the Australian capital, which included meetings with the Australian foreign minister, the Hon. Julie Bishop, finance Minister the Hon. Mathias Cormann and the presidents of the Senate as well as the House of Representatives.