Fake News, Social Bots and other Challenges for Political Communication

by Martha Kontodaimon
__
May 26, 2017 Ordering Information 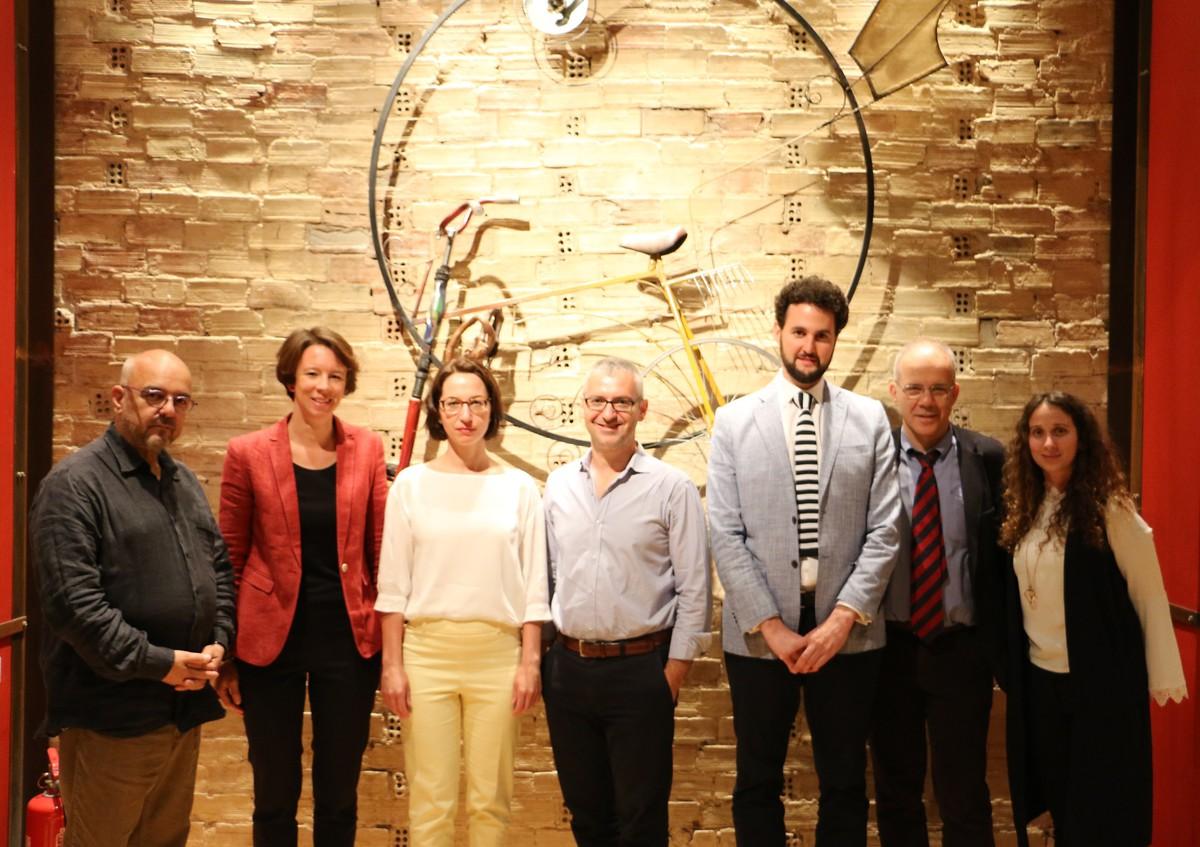 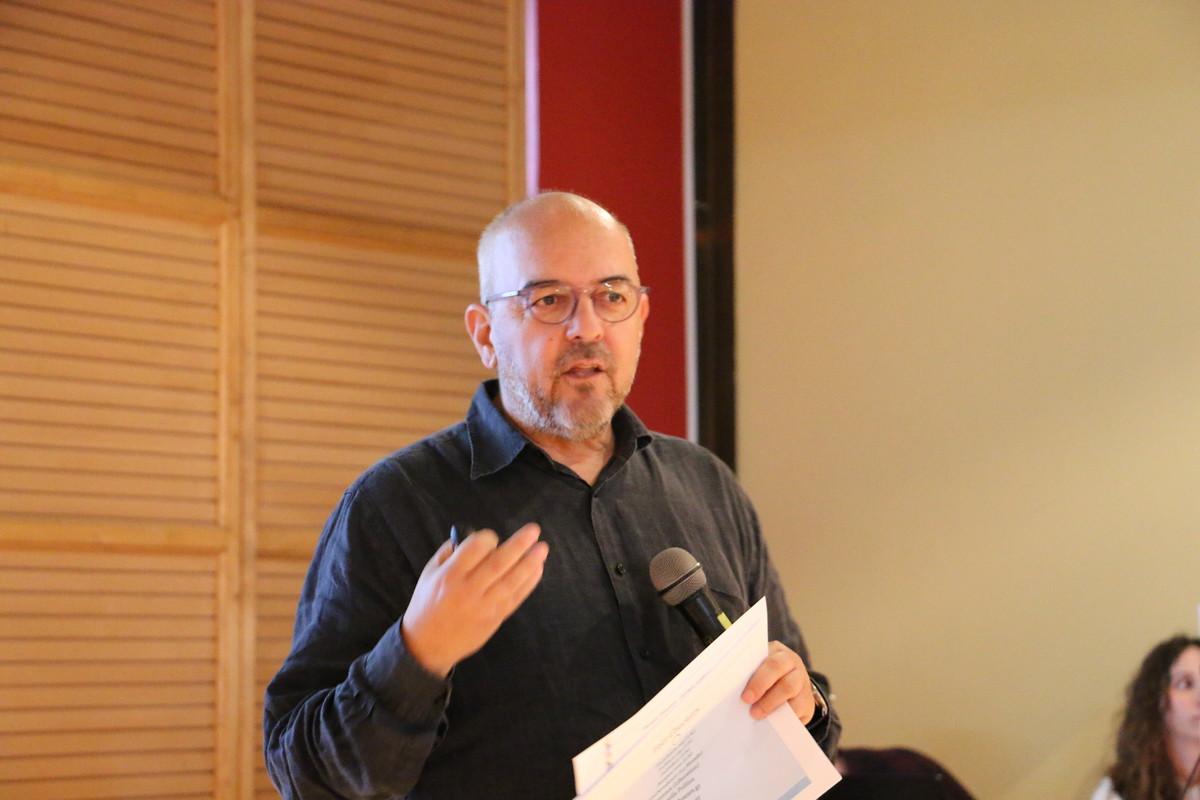 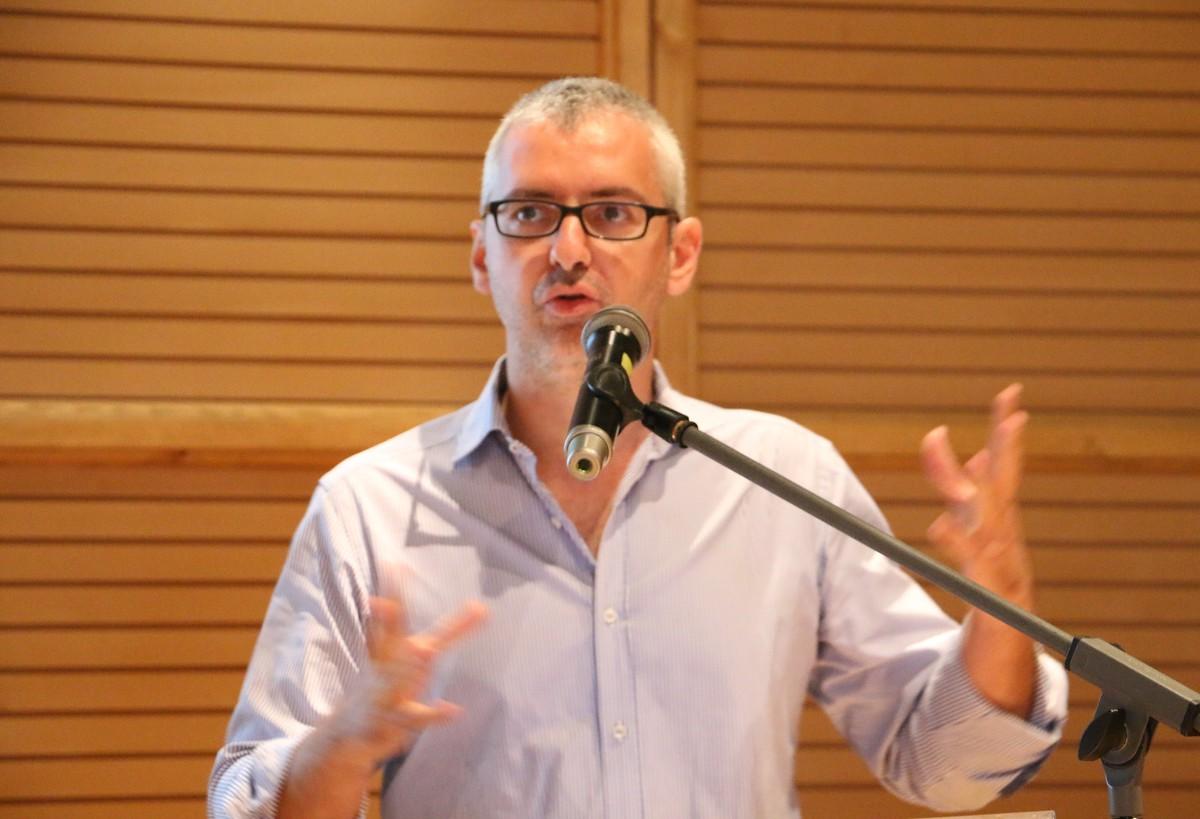 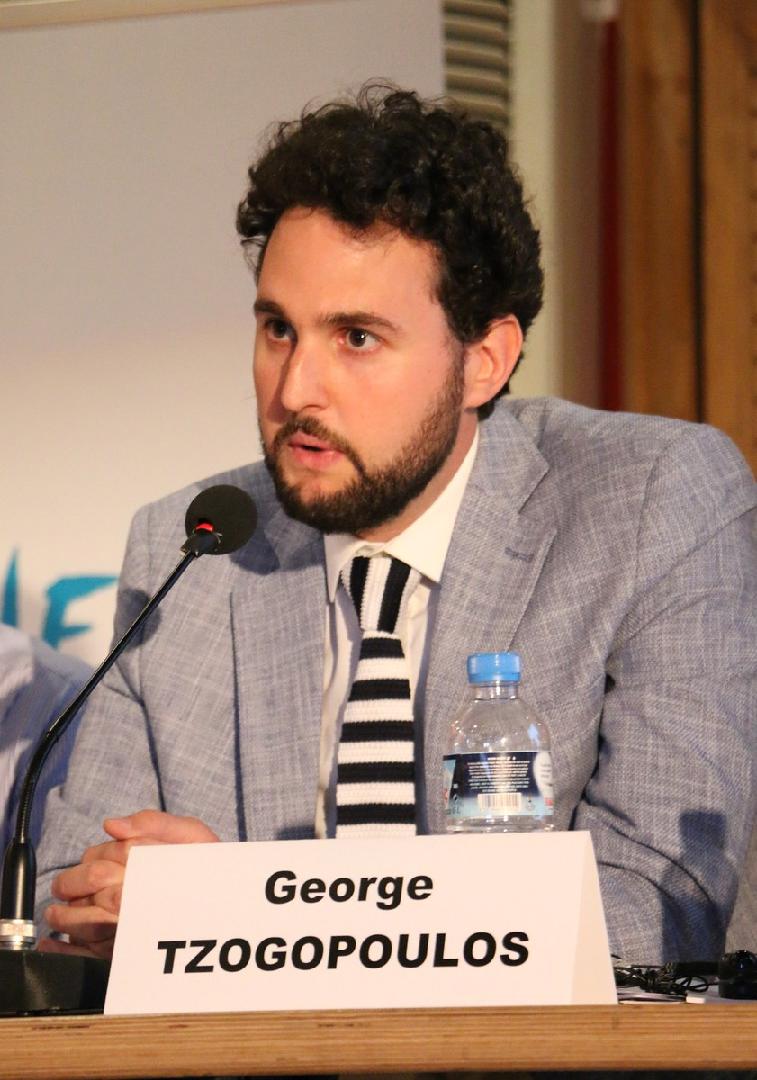 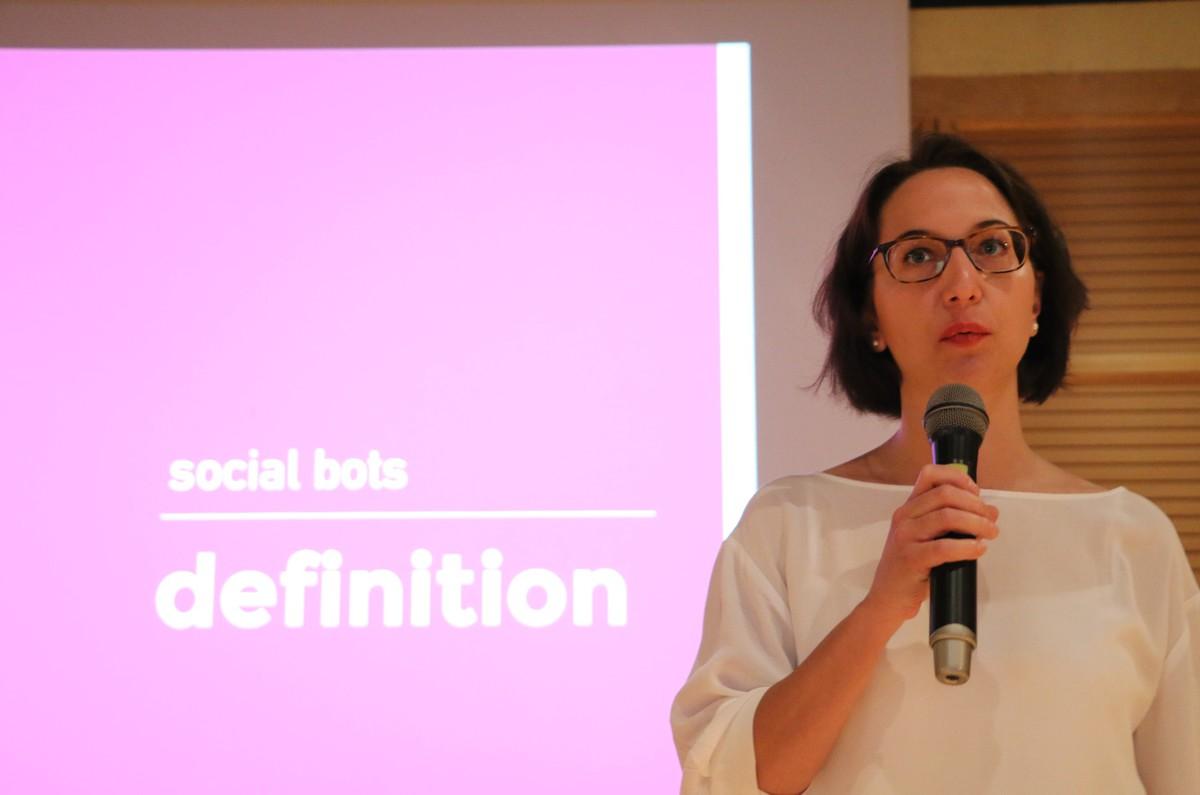 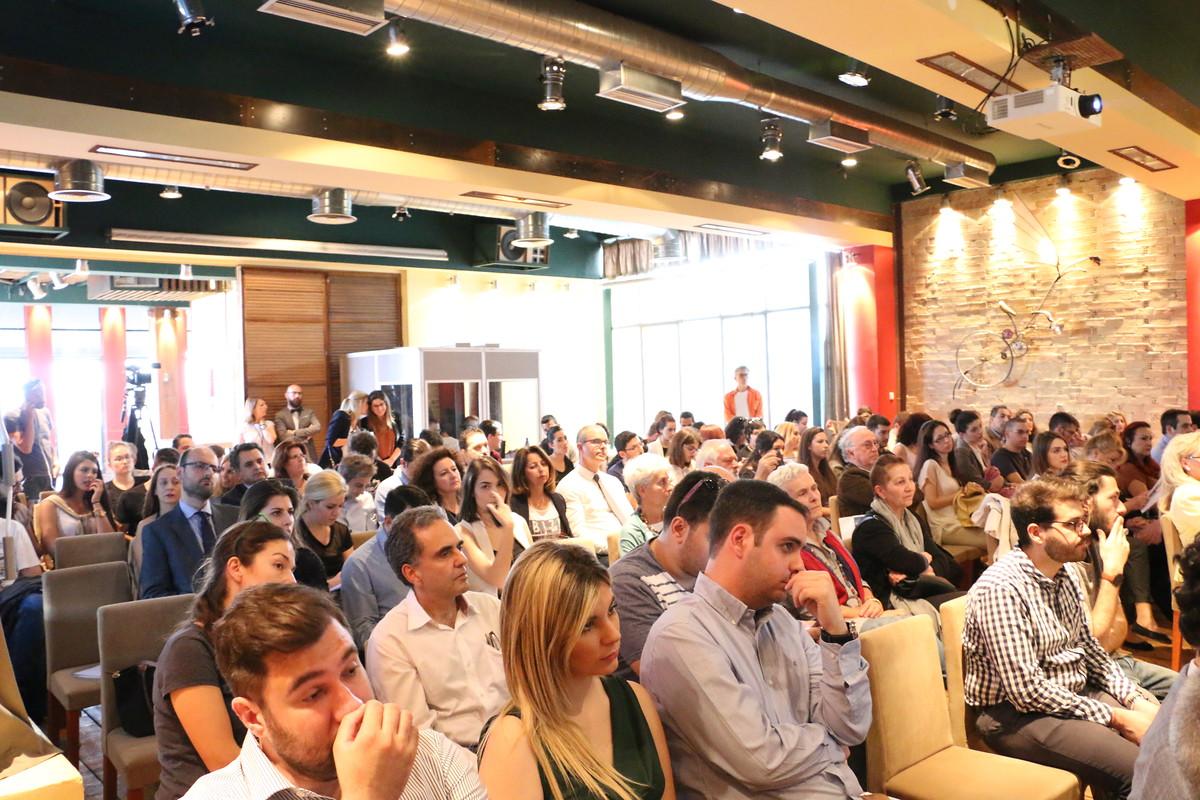 Konrad Adenauer Stiftung and diaNEOsis co-organized a public discussion on the effect of fake news and social bots on the public dialogue. The event took place on Thursday 25 of May in GazArte and opened with the greeting speeches of Susanna Vogt, Head of KAS Athens, and Thodoris Georgakopoulos, Editorial Director of diaNEOsis. They focused on the reasons why a topic as such is important and the effect of fake news in the public discourse.

In the discussion which followed the presenters brought to the light parts of the malfunctionings created by the phenomenon of fake news to the creation, dissemination and understanding of news. The Journalist of Kathimerini and Skai TV, Babis Papadimitriou, after discussing the fake news of the Greek crisis, mentioned initiatives of researchers, journalists, and citizens which support fact checking of news and information of the public dialogue.

Thodoris Georgakopoulos, Editorial Director, diaNEOsis pointed out three basic parameters of fake news: Firstly, that they always existed. Secondly, that human beings always believed in conspiracy theories and were always sensitive to false news. Thirdly, that the "innovation" of today is that there are much more and more efficient distribution networks of these information. As to how we can tackle the problem, he stressed that given that it is virtually impossible to eliminate false news, a solution could be to produce more "real news".

Dr. George Tzogopoulos, Journalist and author of "Τhe Greek Crisis in the Media", presented research findings that highlight the decline of trust and confidence of the Greek and international public opinion over traditional media and explained the ways in which social media have contributed on creating a new information environment.

Digital Strategist and founder of the Botswatch platform, Tabea Wilke, after explaining what social bots are and how they are used to disseminate false information, giving examples from the recent US elections and the German political scene, outlined the ways in which Botswatch detects bots on social networks.

Tasos Telloglou, Journalist of the newspaper Kathimerini, moderated the discussion.

You may find the video of the event under the following link.

Fake News, Social Bots and other Challenges for Political Communication