Discussion on Organizing the work of a Parliamentary Group

Professor Grosse-Sender, former Secretary General of the State Parliament of North-Rhine Westphalia and Honorary Consul to Mongolia, will act as resource person and share his experiences from Germany.

The main objectives of this Workshop are:

a. )To share Cambodian and German experiences on effective parliamentary group communication and coordination

b.)To discuss ideas on how to strengthen “culture of dialogue” between the majority and minority group 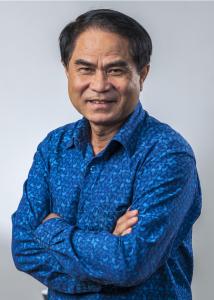