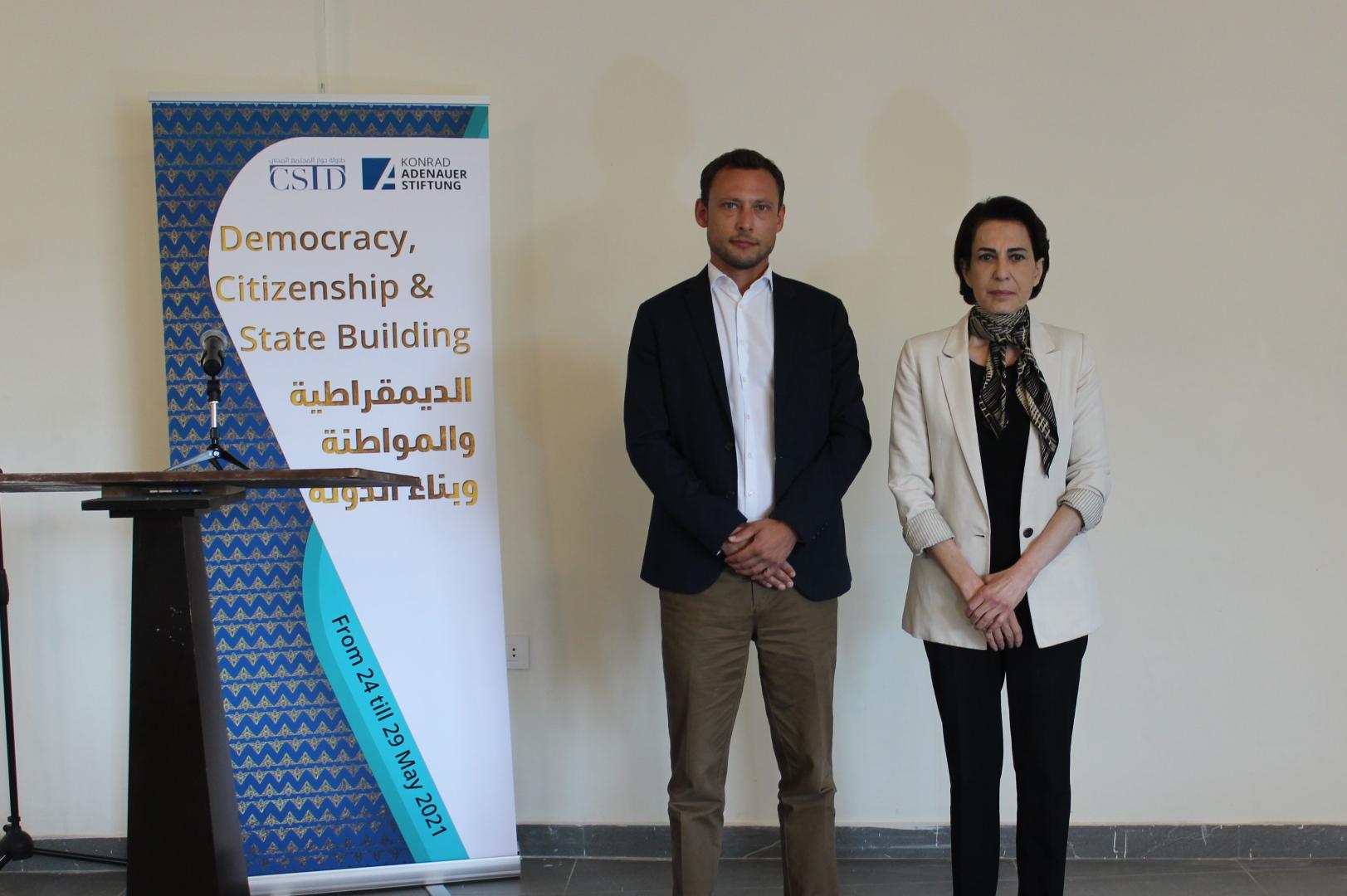 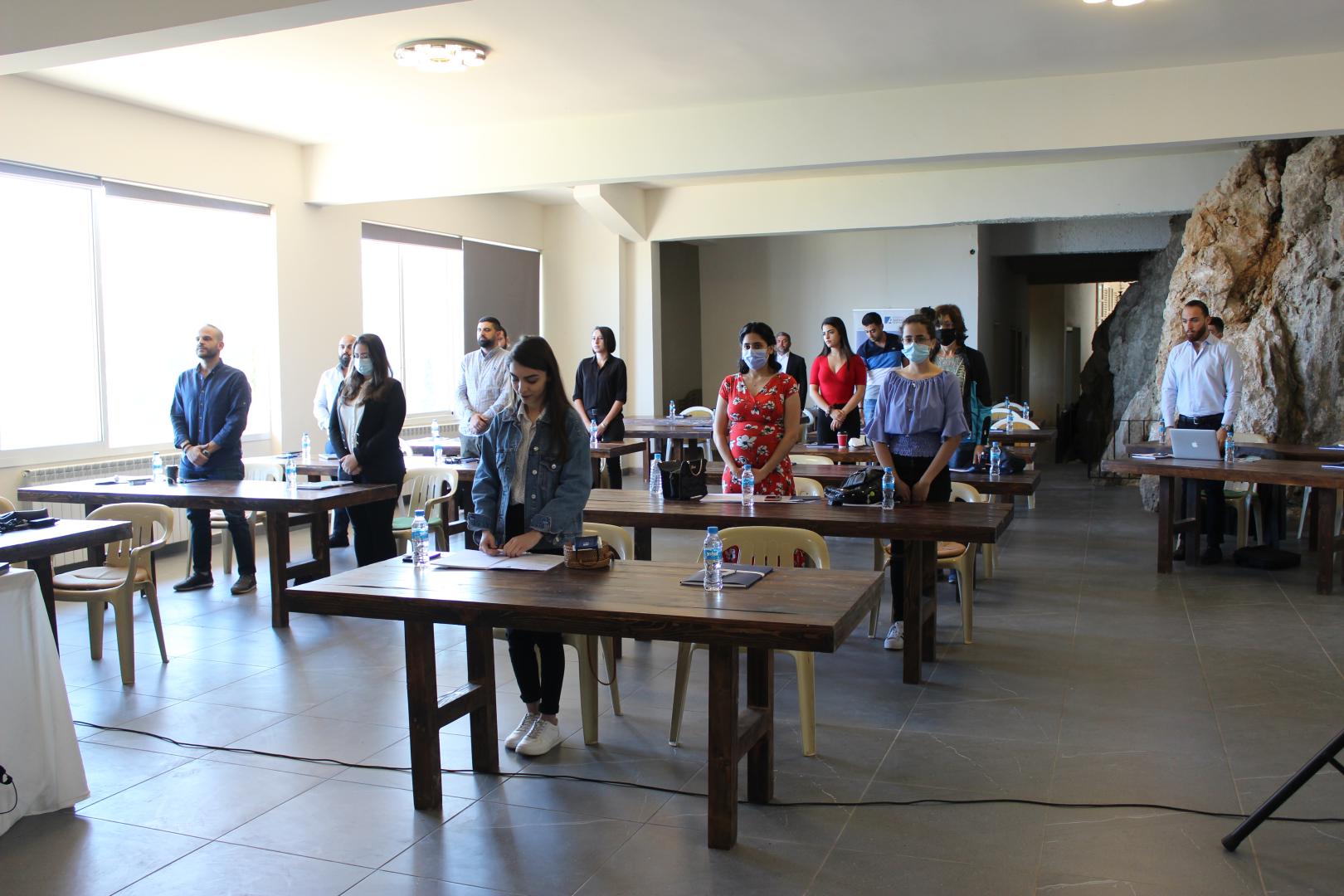 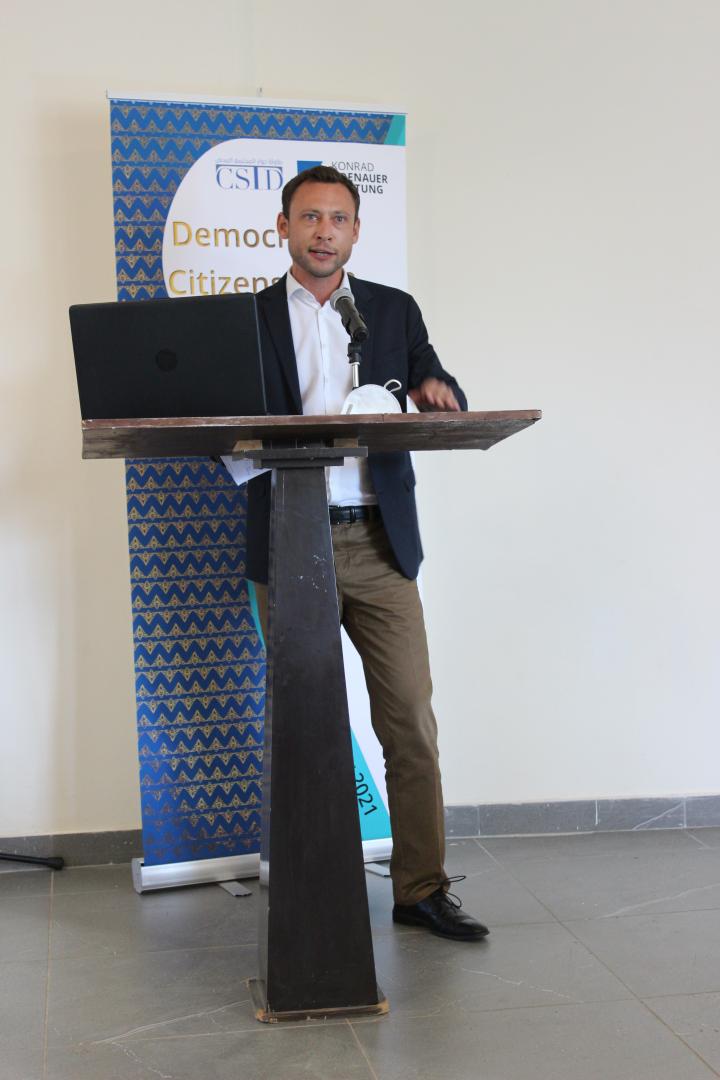 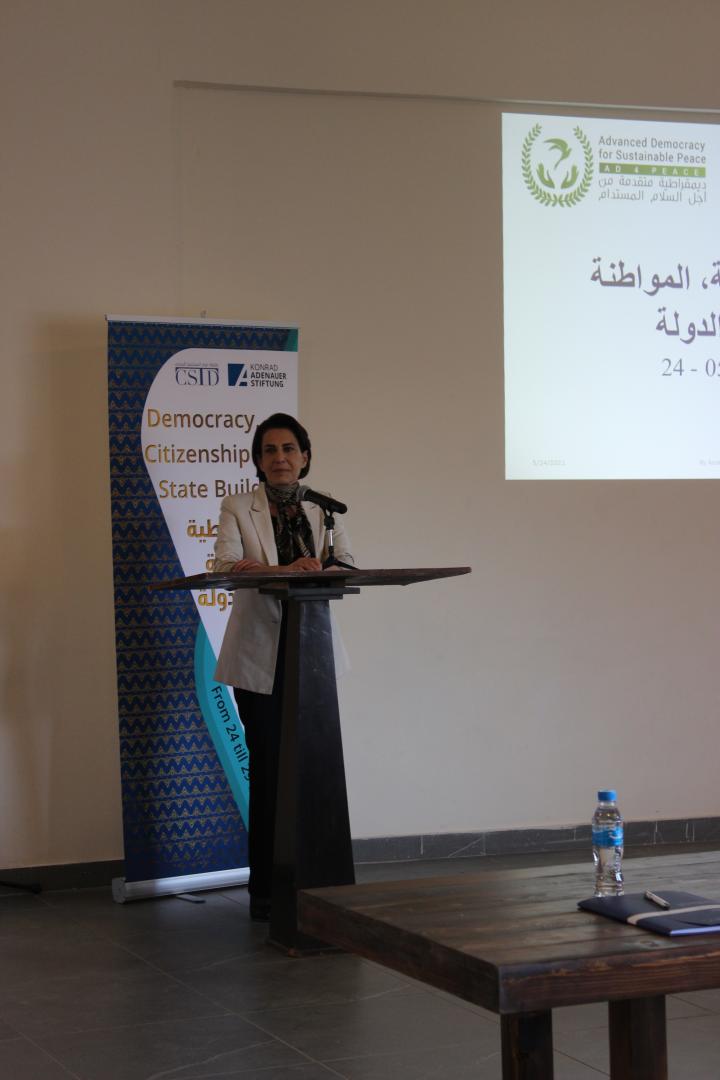 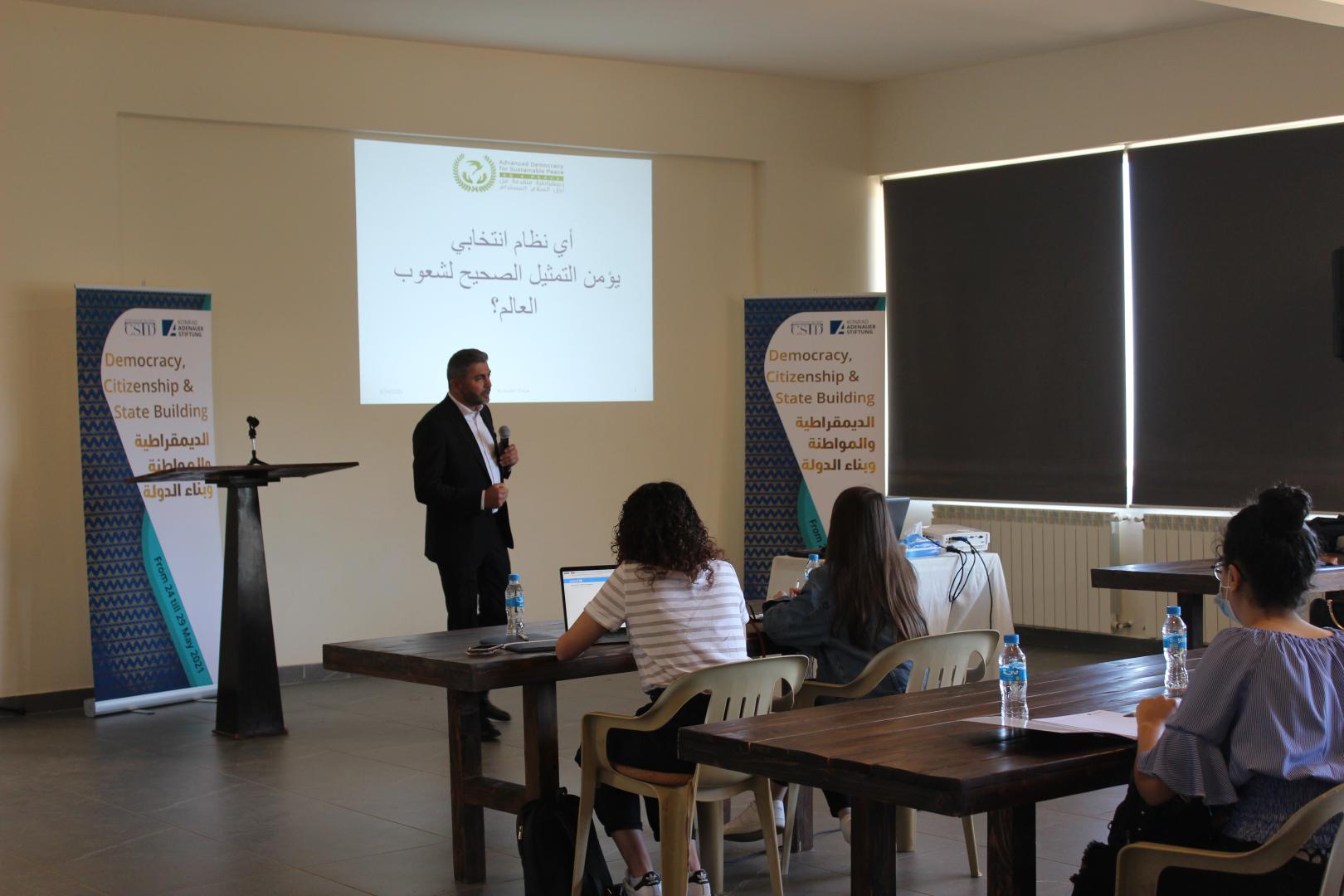 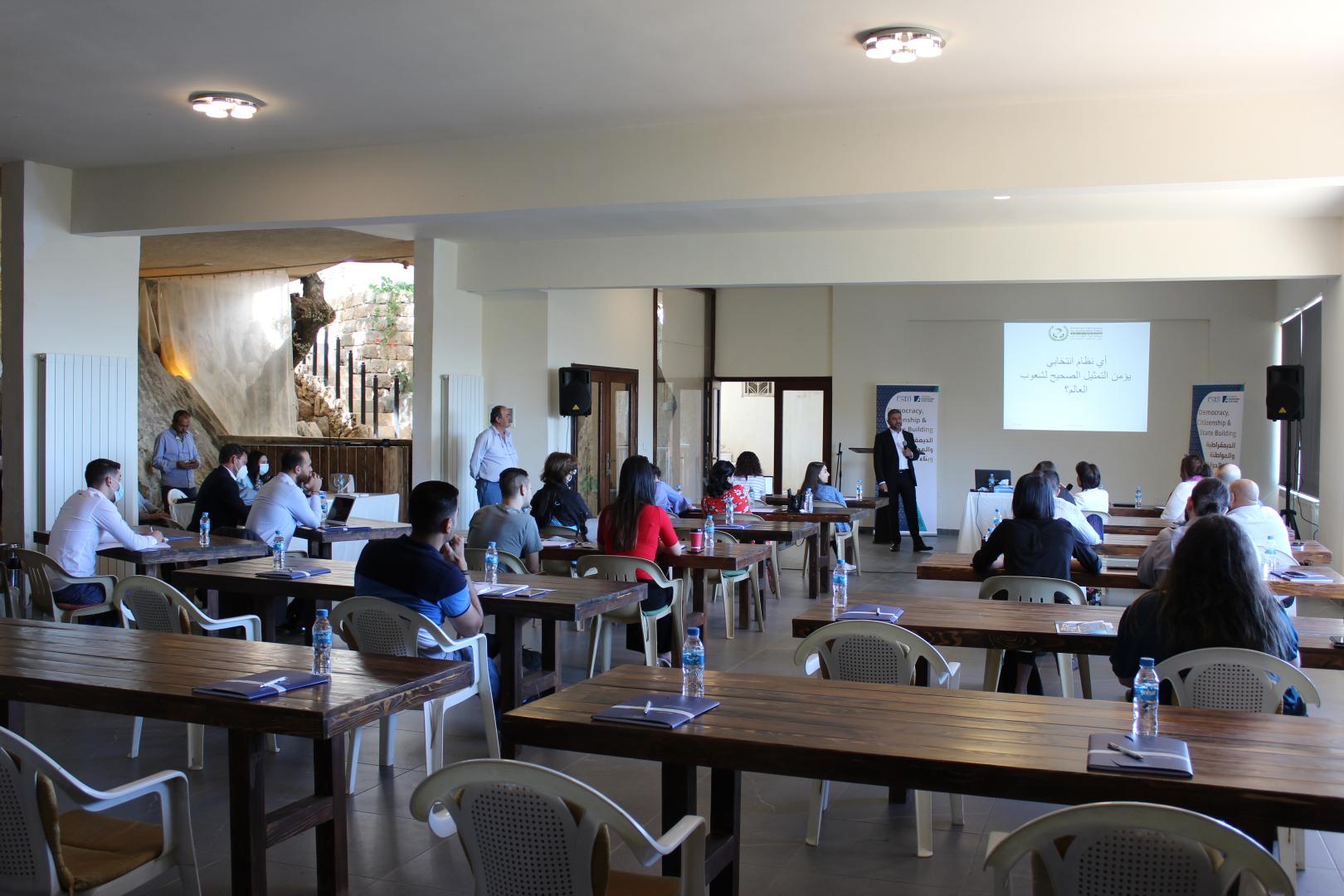 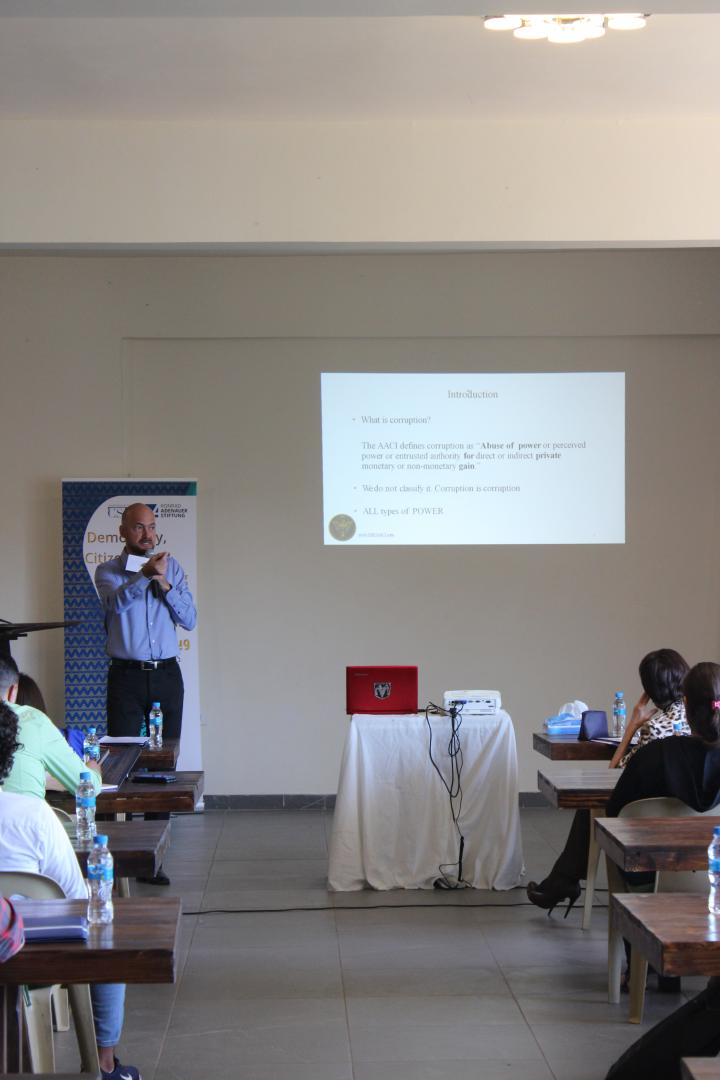 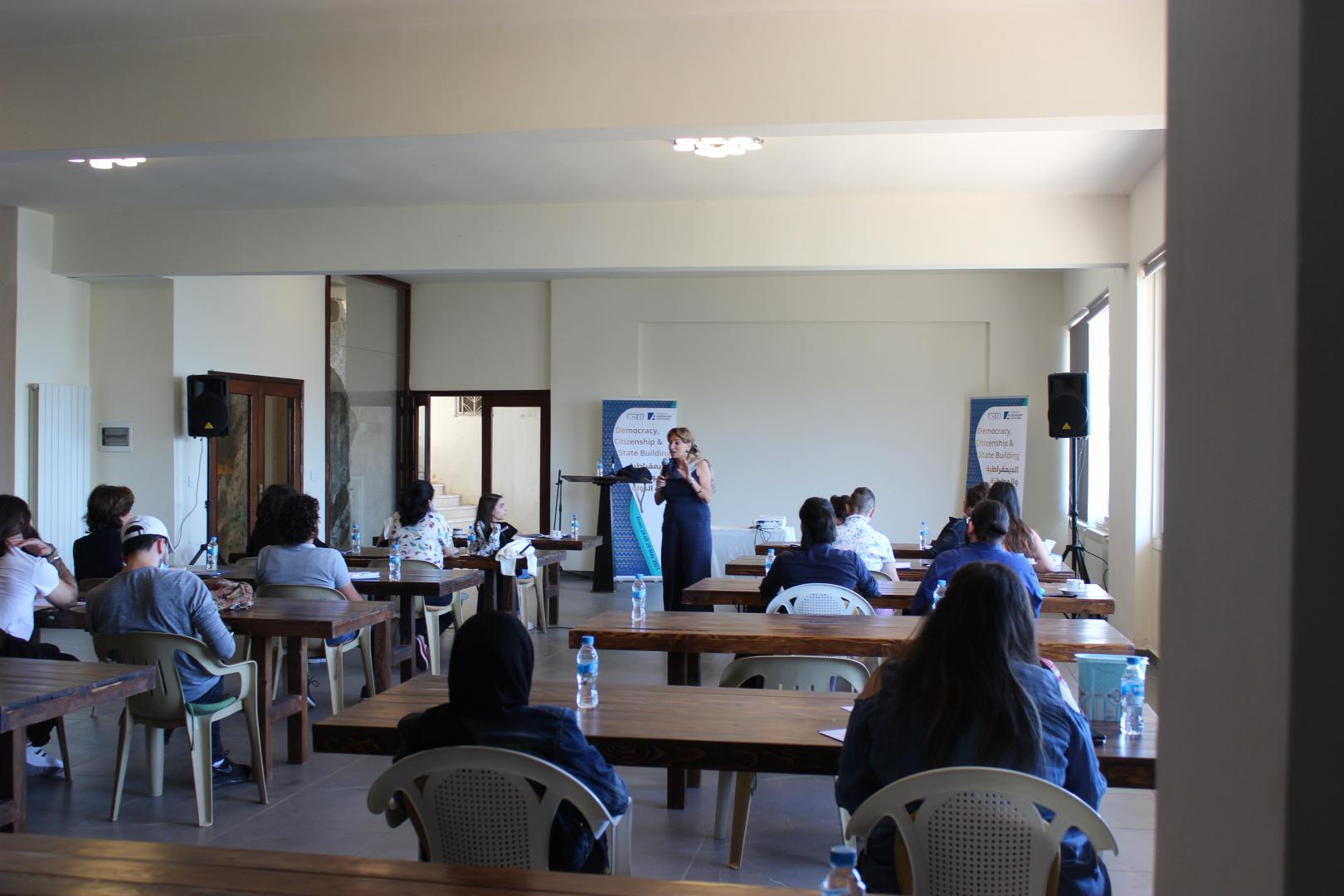 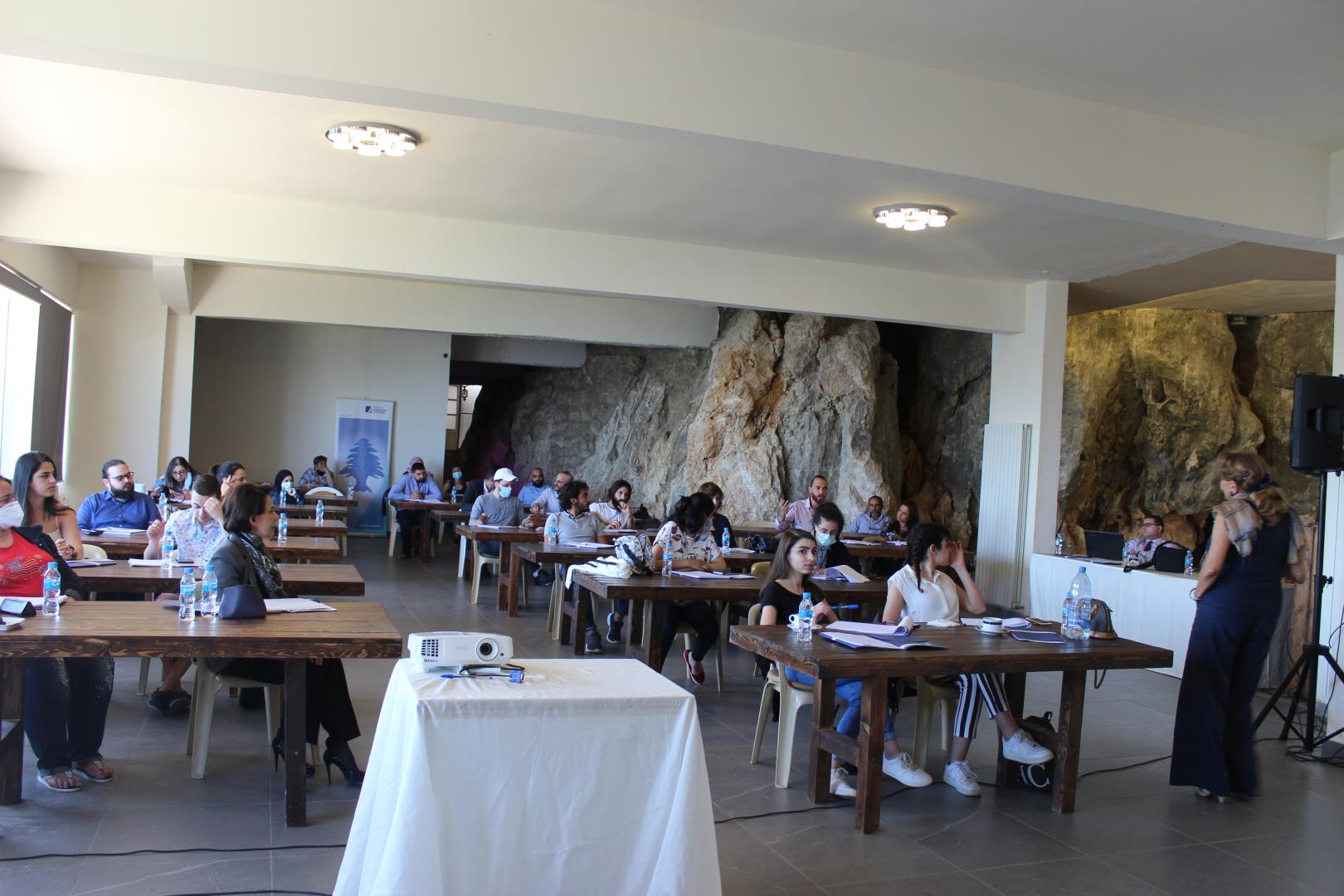 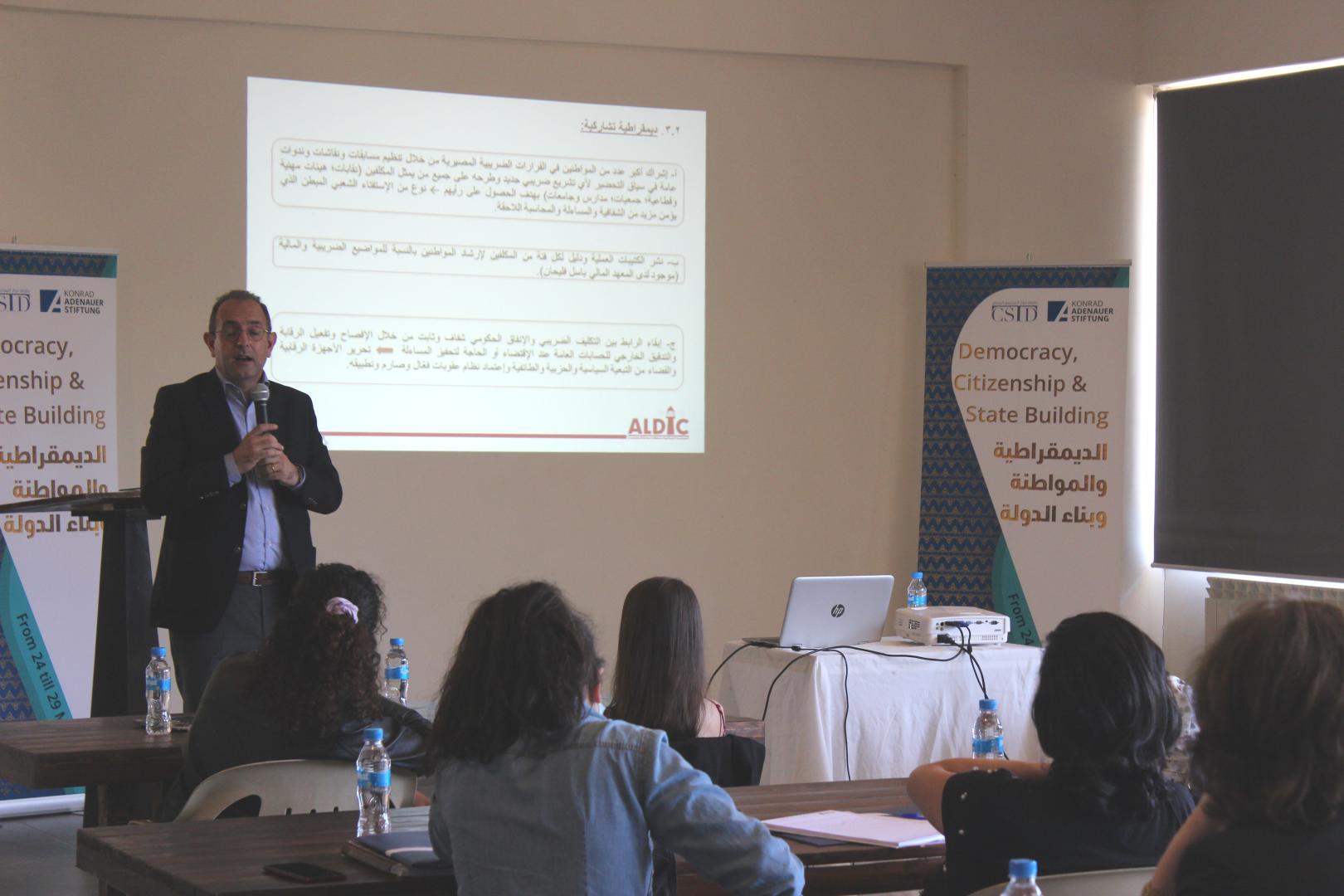 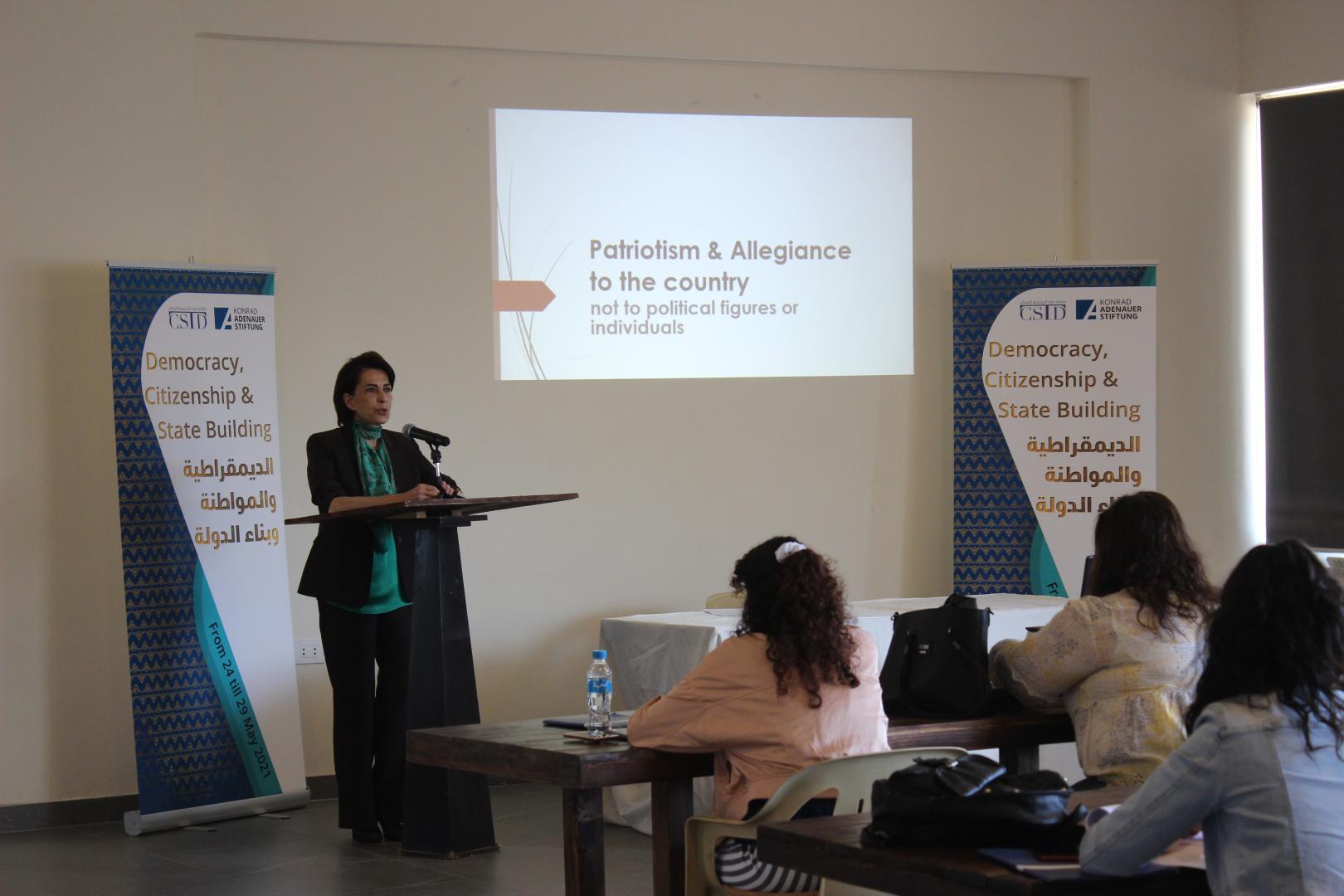 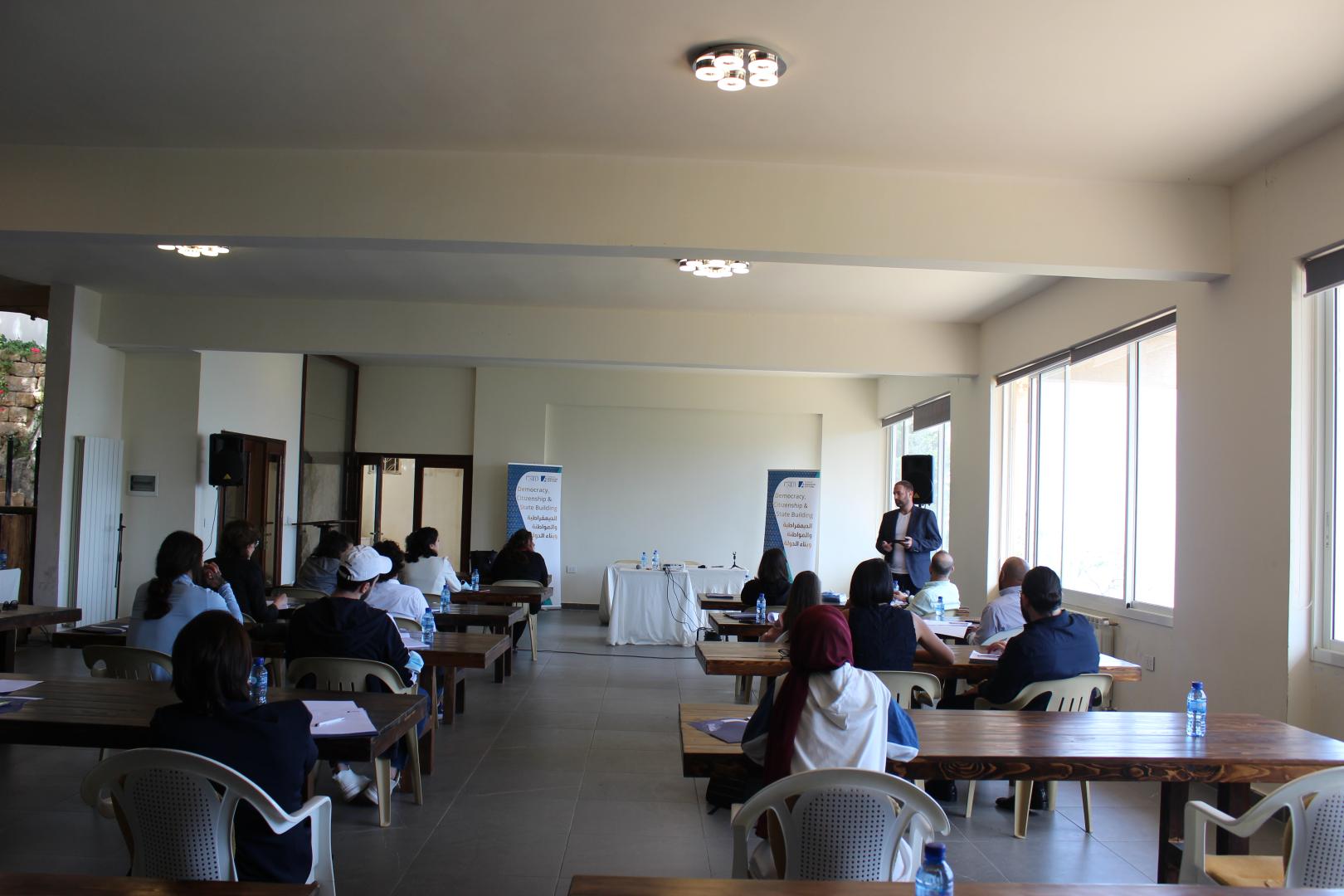 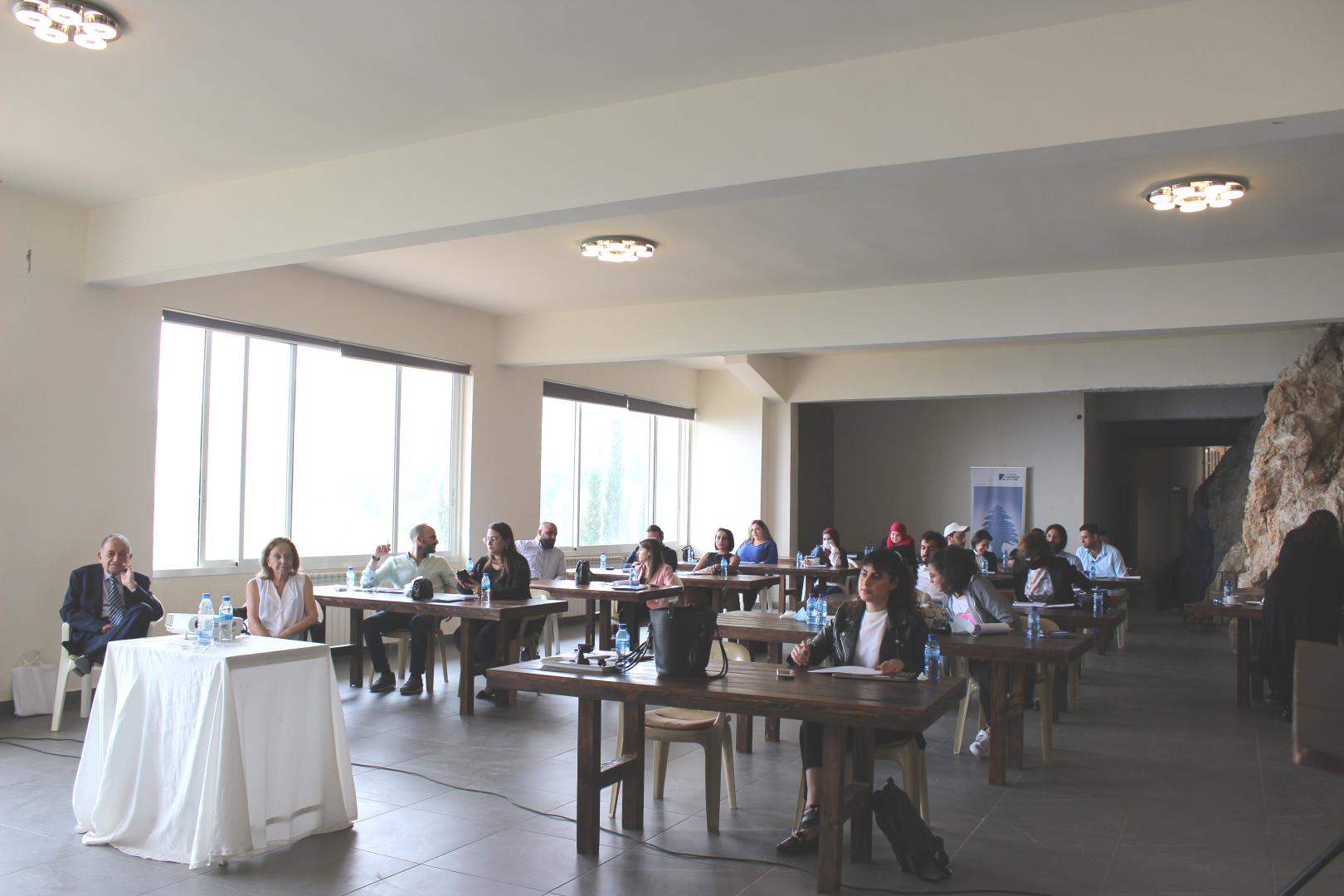 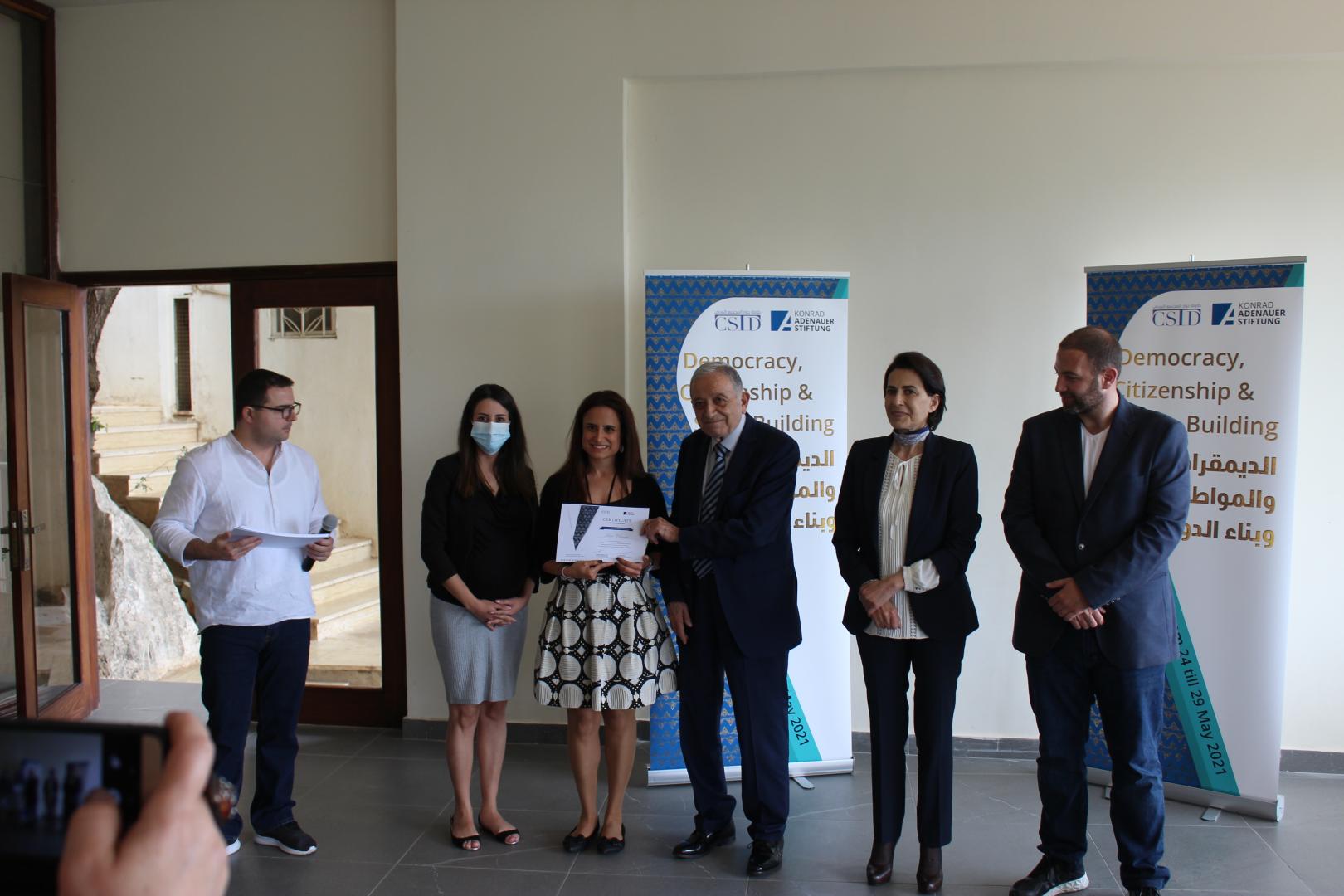 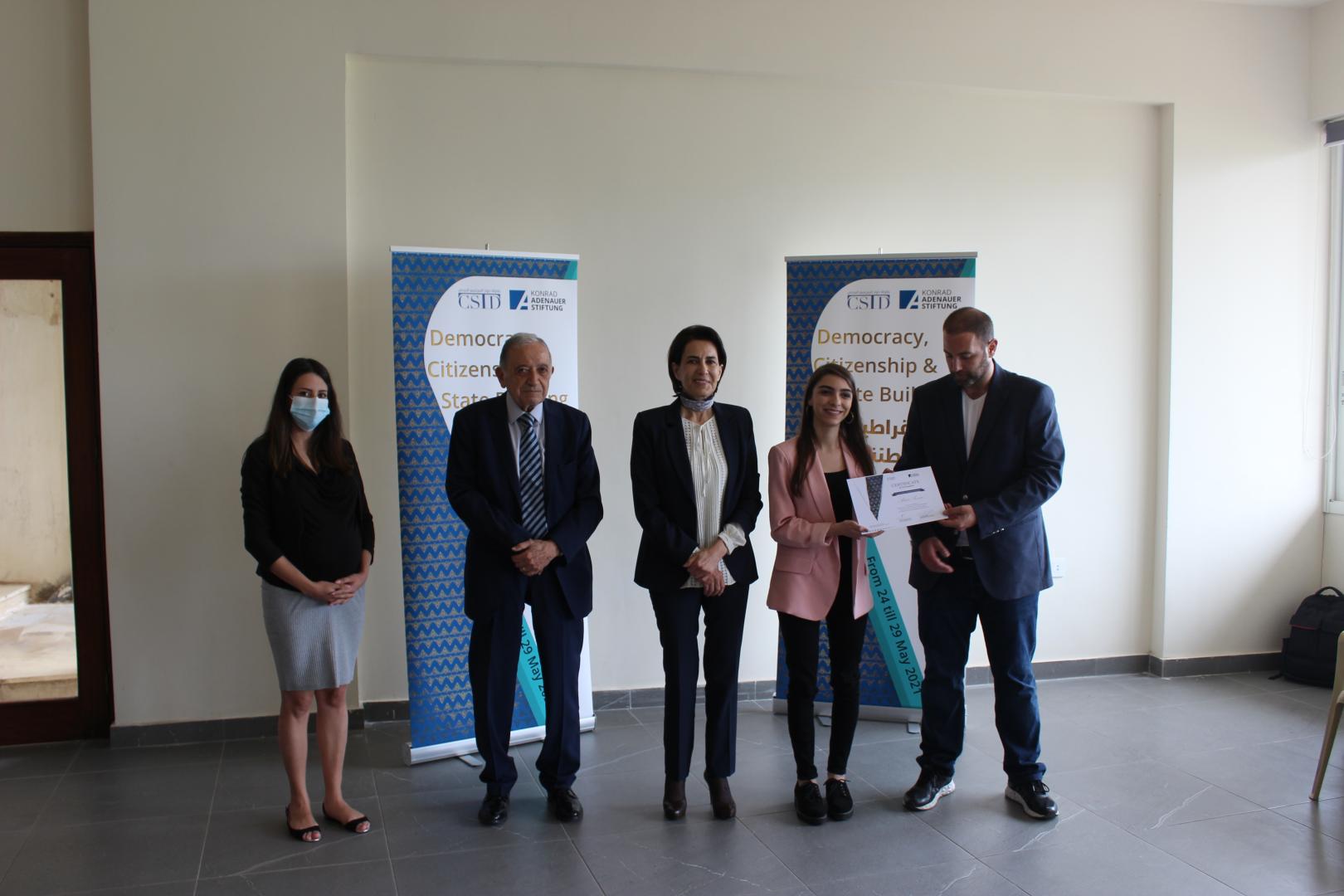 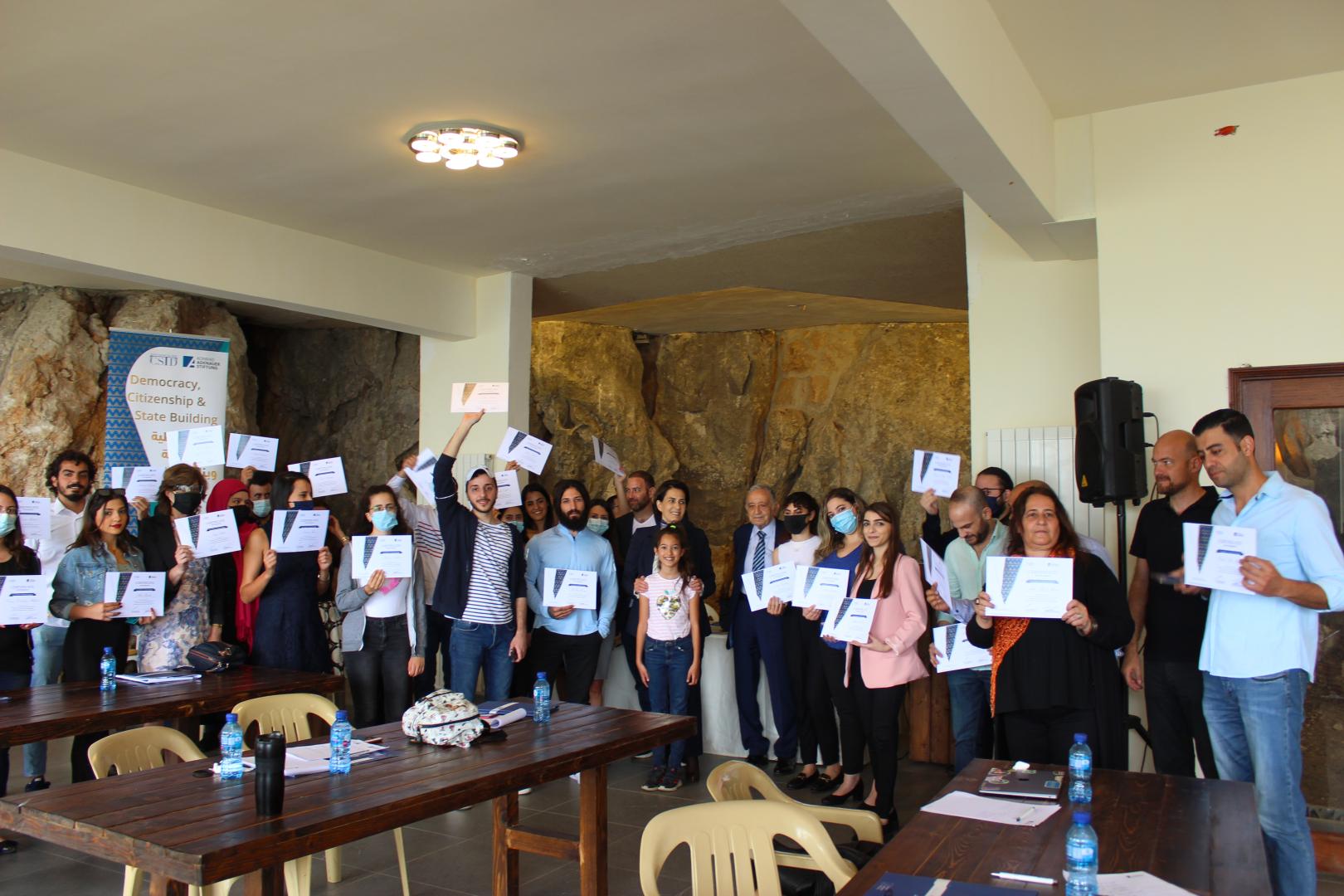 With the country suffering from inflation, increase of poverty to an estimated 55 percent, devaluation of the Lebanese Lira, rising levels of unemployment reaching an estimated 37 percent, post Beirut Port Explosion, Covid-19 pandemic, political instability in the absence of a new government and economic deterioration, there is a vital need for change and reforms.  Knowing that the youth are slowly changing the perception of decision making worldwide and have become more actively playing a role in it, we found it important that specific trainings be given and addressed to the Youth in Lebanon.

This project was a six-day workshop that targeted Lebanese youth and the new generation. The goals behind the workshops were to help the participants understand the importance of democracy, the rules and regulations in terms of law and their own rights and obligations as citizens in Lebanon. Six different trainers gave workshops over the course of these 6 days on different topics from the electoral laws to the corruption in the country, to the importance of education, politics, economy and smart planning in the country. At the end of each day, a diplomat, former politician or expert joined the workshop to provide their own insight and answer questions that the participants had concerning each day’s topic.

Throughout the 6 days, all the participants proved to be very interested and involved as engagement was increasing day by day and very interactive. The participants continuously gave their opinion, input and examples through all the sessions and were very informed about different topics. They were outspoken and even engaged everyday by the podium at the end of each day with what they have to say about the topics and what questions they had. They formed new relations between one another, learned from one another and learned a lot from what the trainers had to give.

The 6 workshops were conducted between May 24th and May 29th and entailed the following topics:

Day 1: Virtuous citizen, abiding by laws & regulations, electing as a duty given by Mr. Assem Chaya.

Day 3: Citizenship, Reigning justice, equality in front of the law given by judge Maysam Noueiri.

Day 5: Patriotism, belonging to the country not to figures/individuals, overview of geopolitics/neutrality given by Mrs. Hayat Arslan. This session was also visited by Dr. Marie-Ange Nohra.

Day 6: State building, definitions of roles and tasks of Government administration given by Mr. Anthony Hachem. This session was visited by Dr. Antoine Messara.