Social Policy in Times of Civil Unrest and Austerity

Lebanon has been suffering of an ever worsening economic crisis for years, mostly affecting the lower income classes. With the country having seen more than three months of nationwide protests, the imminent deadlines relative to the payment of Eurobonds threaten one of the world’s most indebted economies. In partnership with Maison Du Futur (MdF), the Konrad Adenauer Foundation (KAS) held an expert workshop entitled “Social Policy in Times of Civil Unrest and Austerity “on the 28th of February 2020.
March 2, 2020 Ordering Information 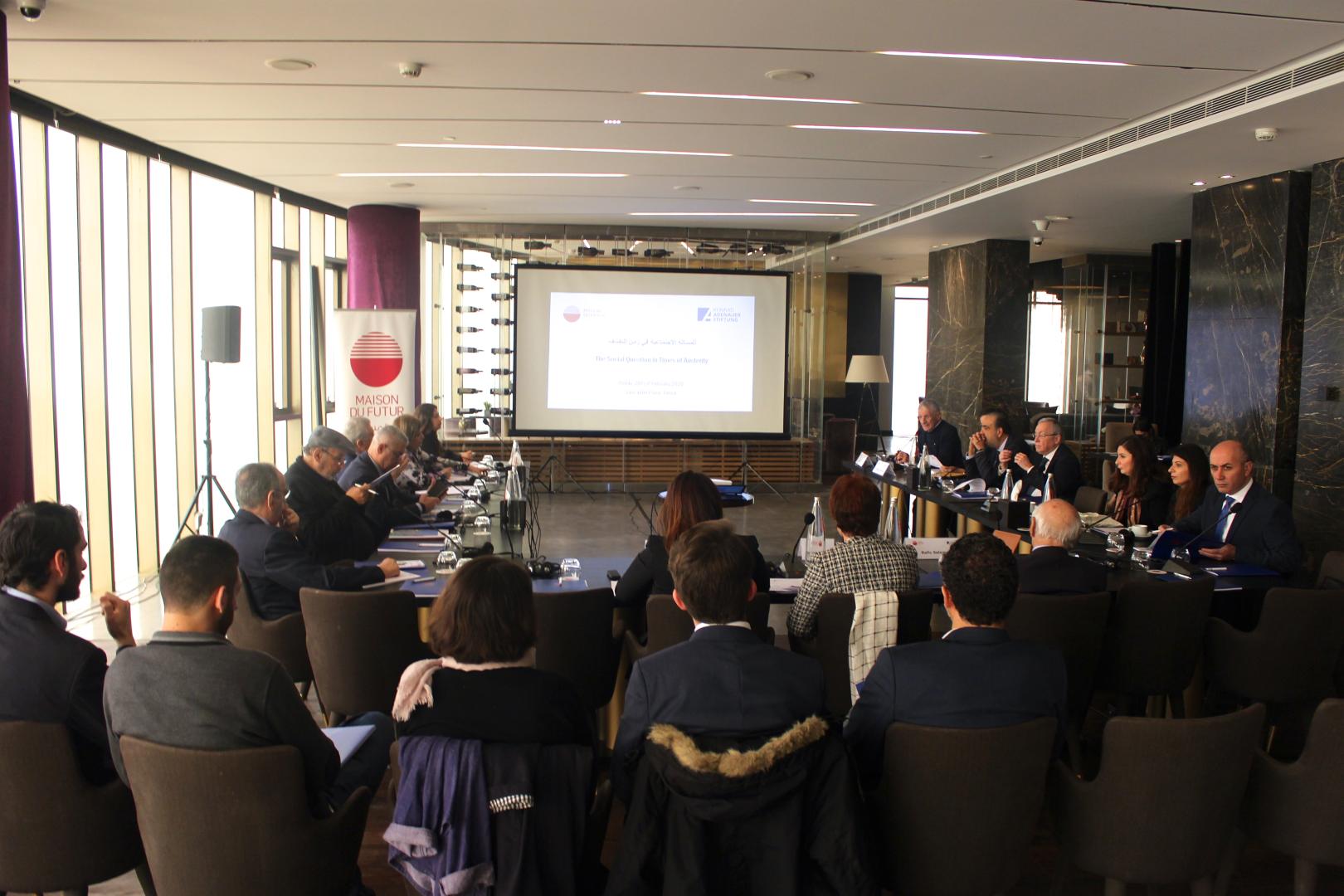 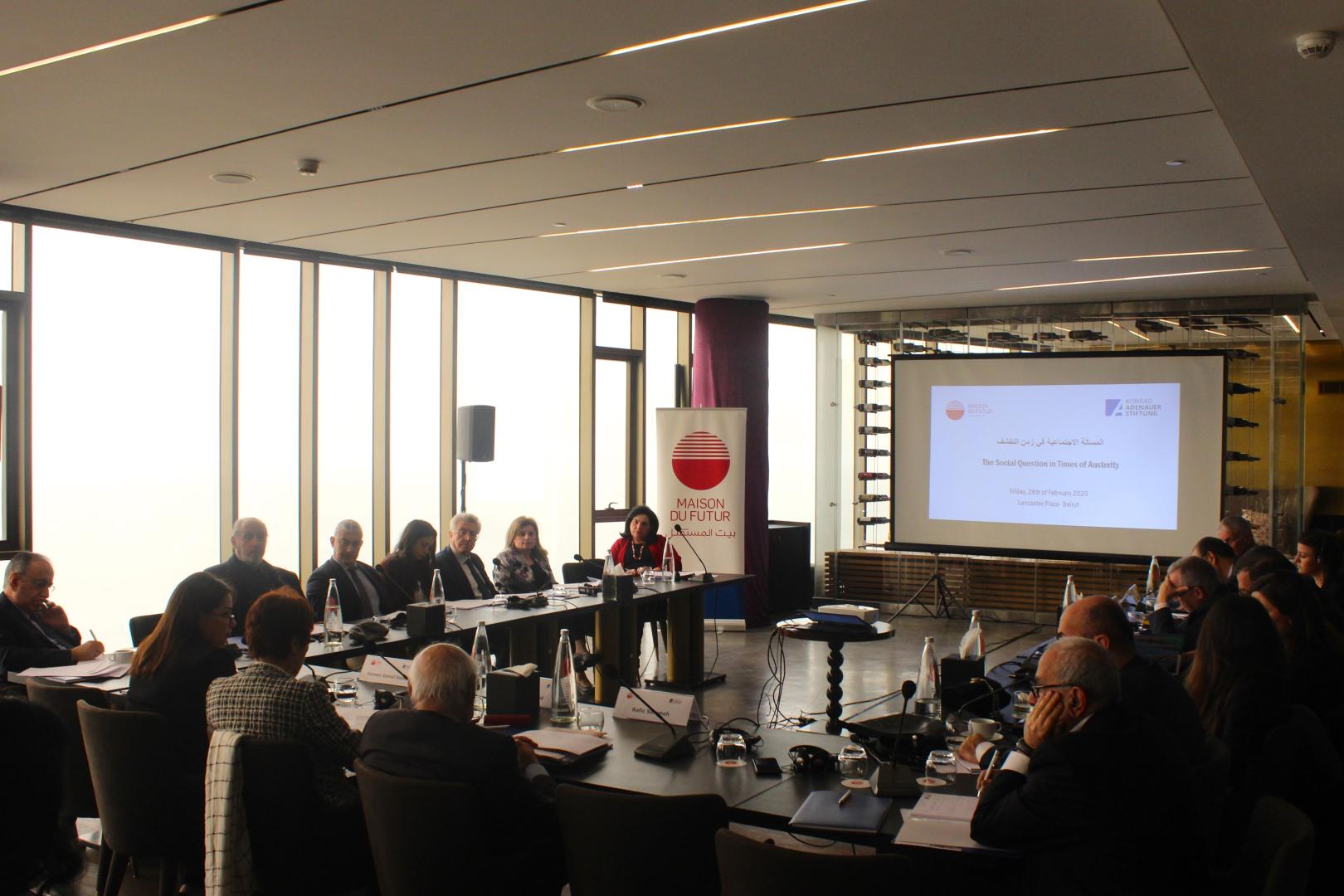 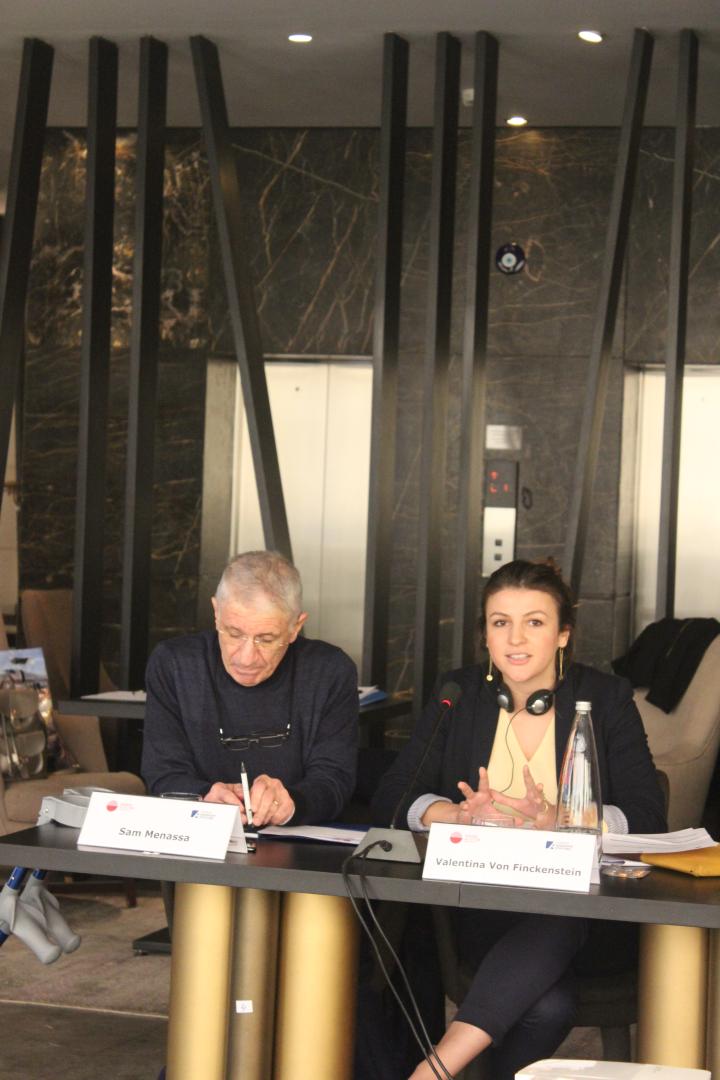 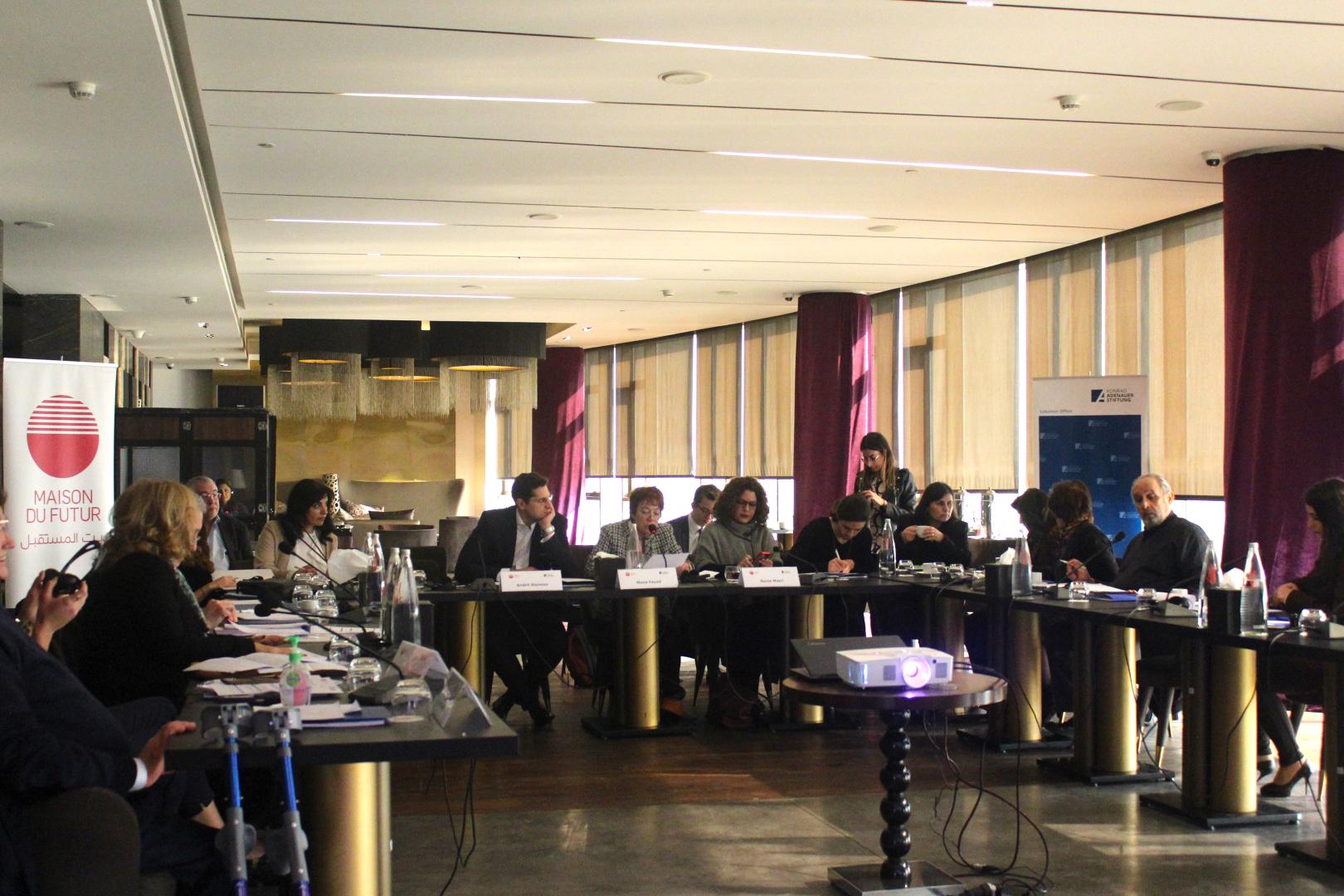 Talk of an IMF bailout is inherently accompanied by the looming threat of renewed austerity measures, which would strongly impact medium-income families whilst completely overwhelming the lower-income class. It is in this context that the speakers at this roundtable debated about the next steps Lebanon ought to take to mitigate the social harms during this crisis. The conference started with a situation report on Lebanon’s practice and potential in social services, provided by Haneen Ismael Sayed, the Director of the Human Development Program for Syria, Lebanon and Jordan of the World Bank. Her input was coupled with a progress review of the country’s social security by Rafic Salemeh, member of the board of the National Social Security Fund. Both concluded with a dire outlook and provided the roundtable with rather sobering numbers of citizens protected by a social safety net and the steady increase of poverty.

Dr. Kamal Hamdan, Managing Director at the Consultation and Research Institute, contributed with an interesting input on inequality in Lebanon. The political structure in Lebanon combined with the lack of effective social policies and social services exacerbated inequality in the country. As a consequence, the Lebanese government and the so called “one percent” social class have lost all legitimacy and trust in the eyes of the people. Thus, speakers such as Andre Sleiman from Democracy Reporting International, and Rania Masri from Citizens In A State discussed how it is necessary for a new social contract between the people of Lebanon and their government to be created before any serious, long-term measures could be discussed, organized and implemented.

Furthermore, strategies to mitigate inequality and the danger of clientelism dominating the provision of social services were discussed. In a country where jobs are scarce, prices of basic necessities and other living costs such as rent are on the rise, the provision of public services becomes a political tool. In fact, as explained by professors Melhem Chaoul and Houaida Slaibi of the Lebanese University, due to the inefficiency of the Lebanese government in terms of the provision of public services, several political parties take advantage of this to secure the loyalty of their constituents by providing them with healthcare, education, water and electricity. This overturns the basic principles and ideas of a social contract, where the people of Lebanon have become dependent of political parties and the ruling class instead of deciding whether or not to provide them with legitimacy.

KAS Lebanon would like to extend its most sincere gratitude to all participants for their input and contribution to the discussion and debates held at this conference.