Model 201. Pathways for an Economic Takeoff 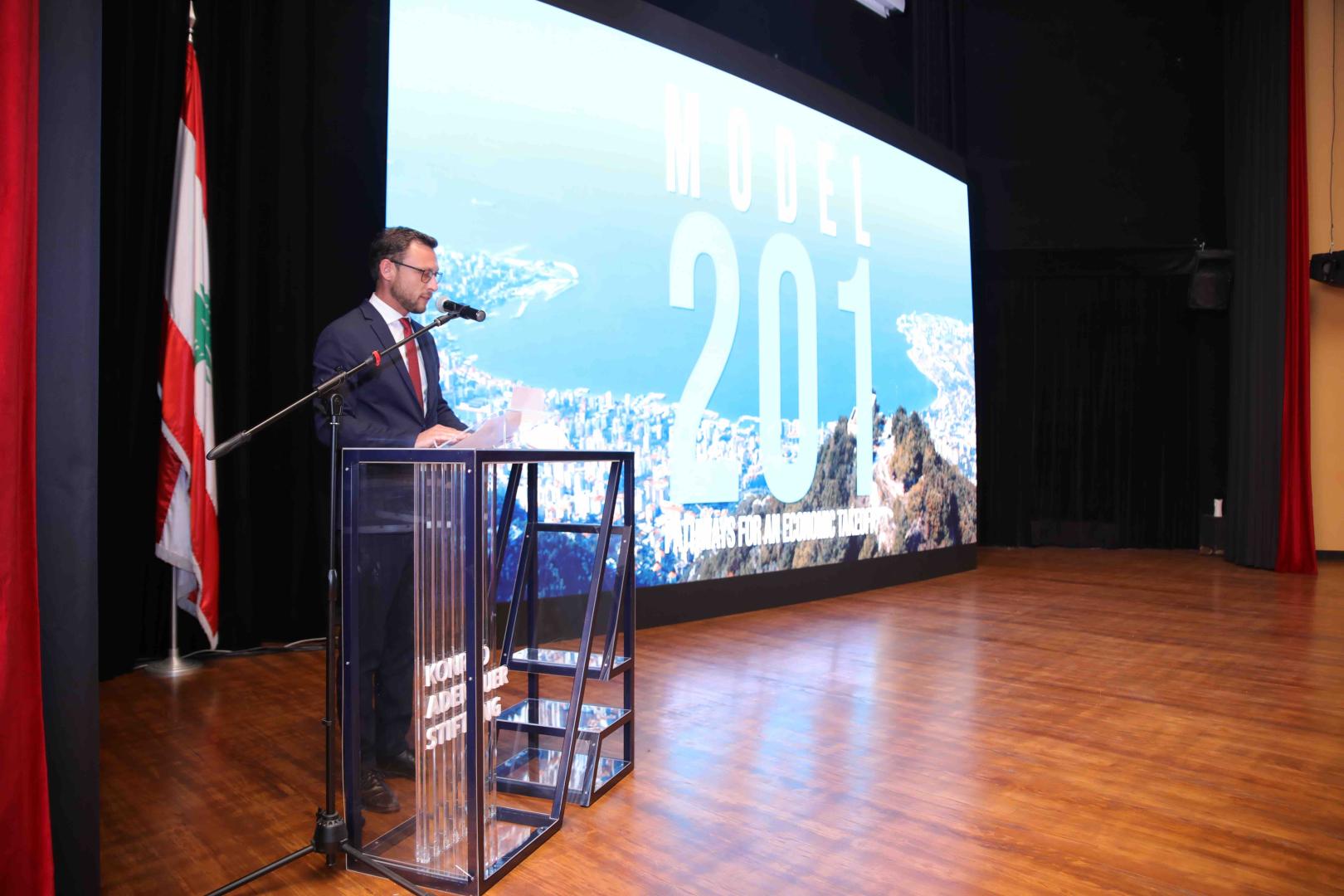 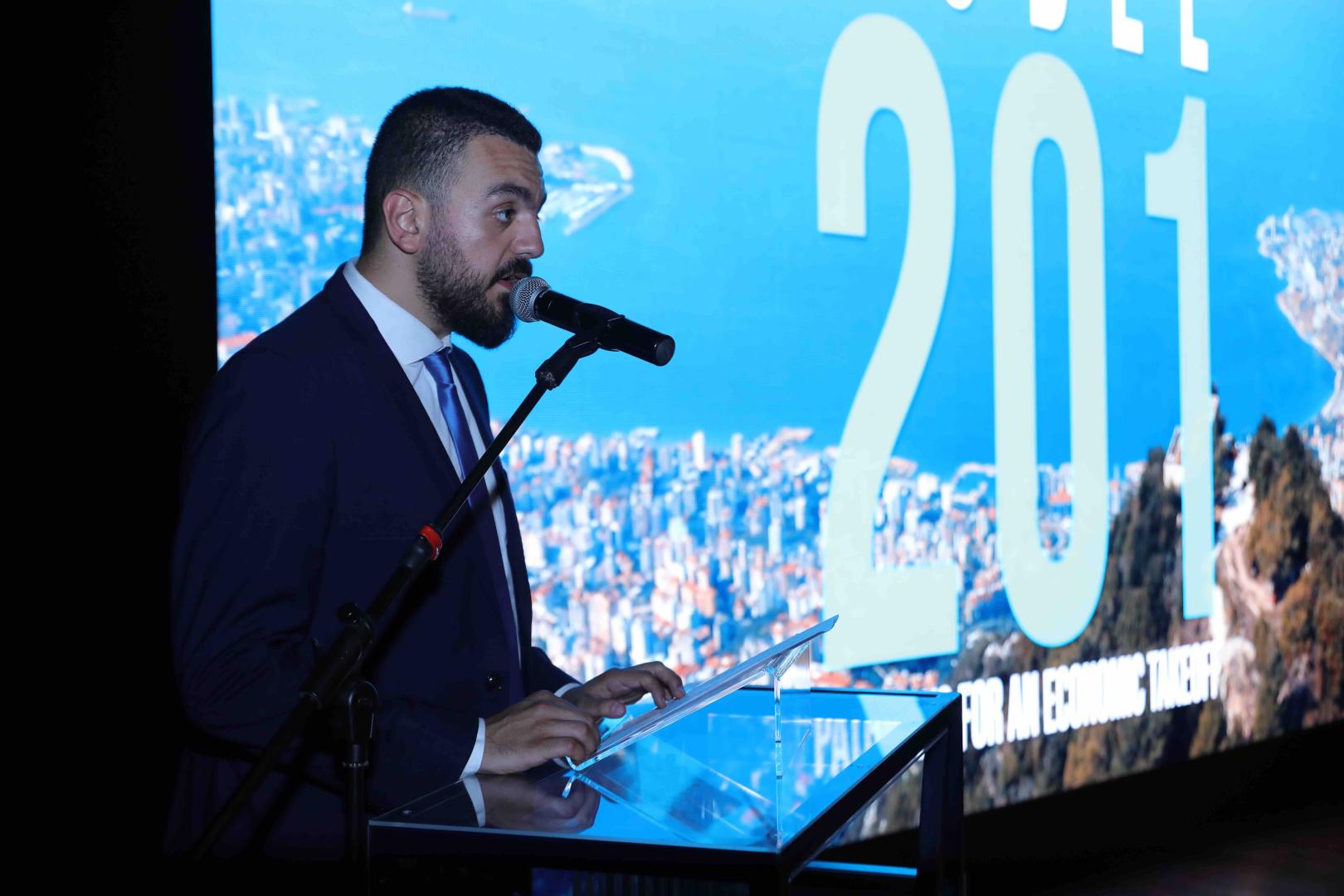 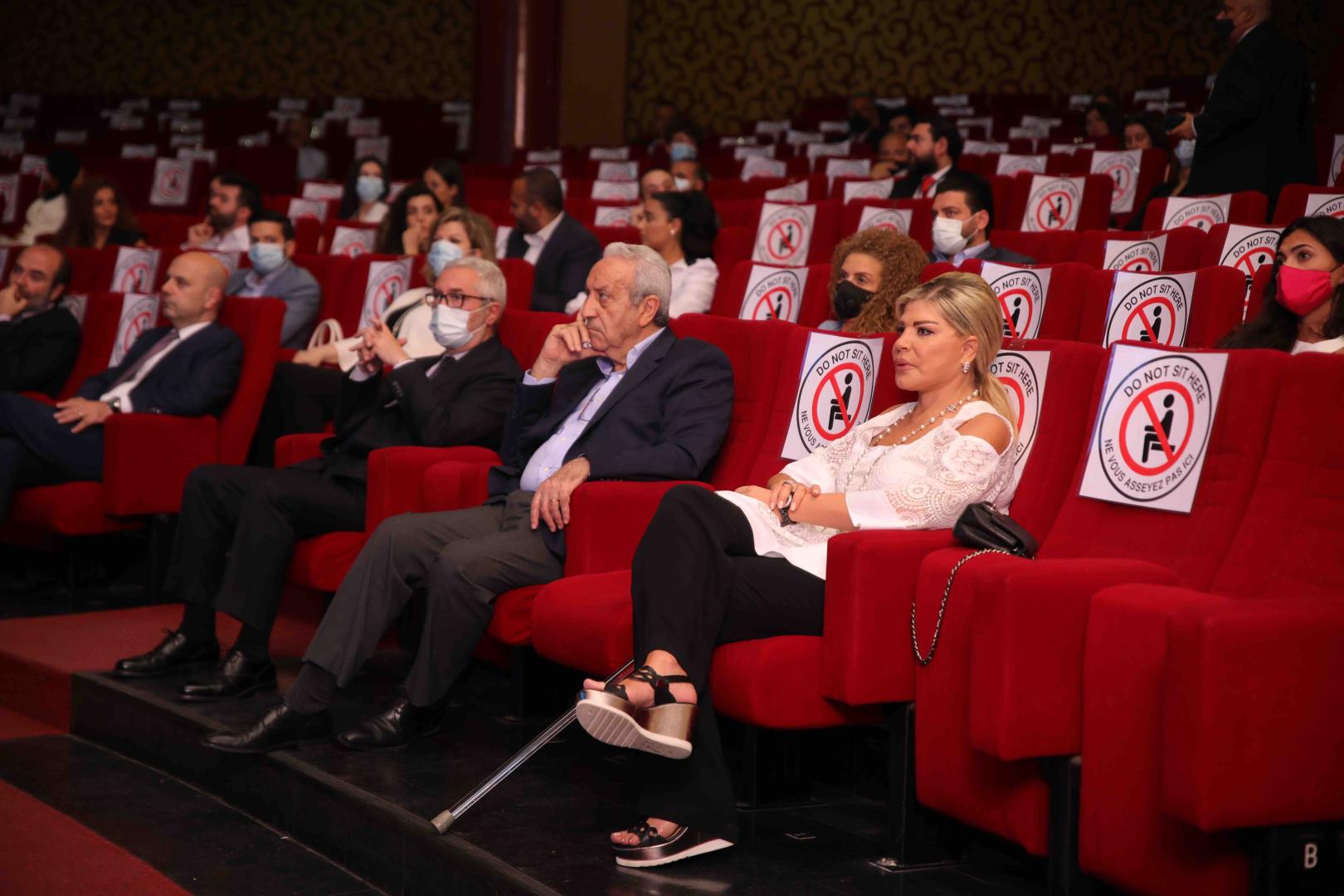 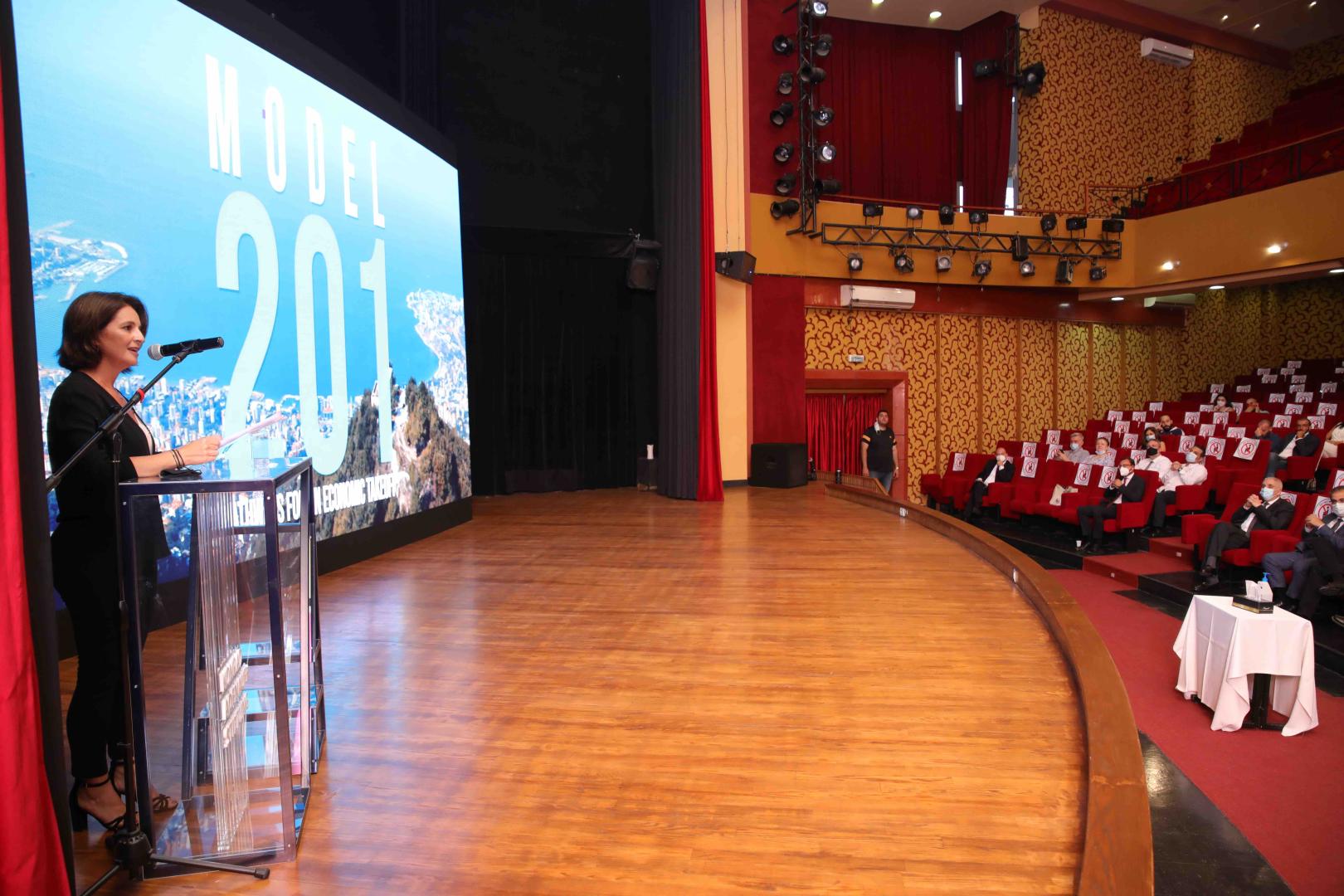 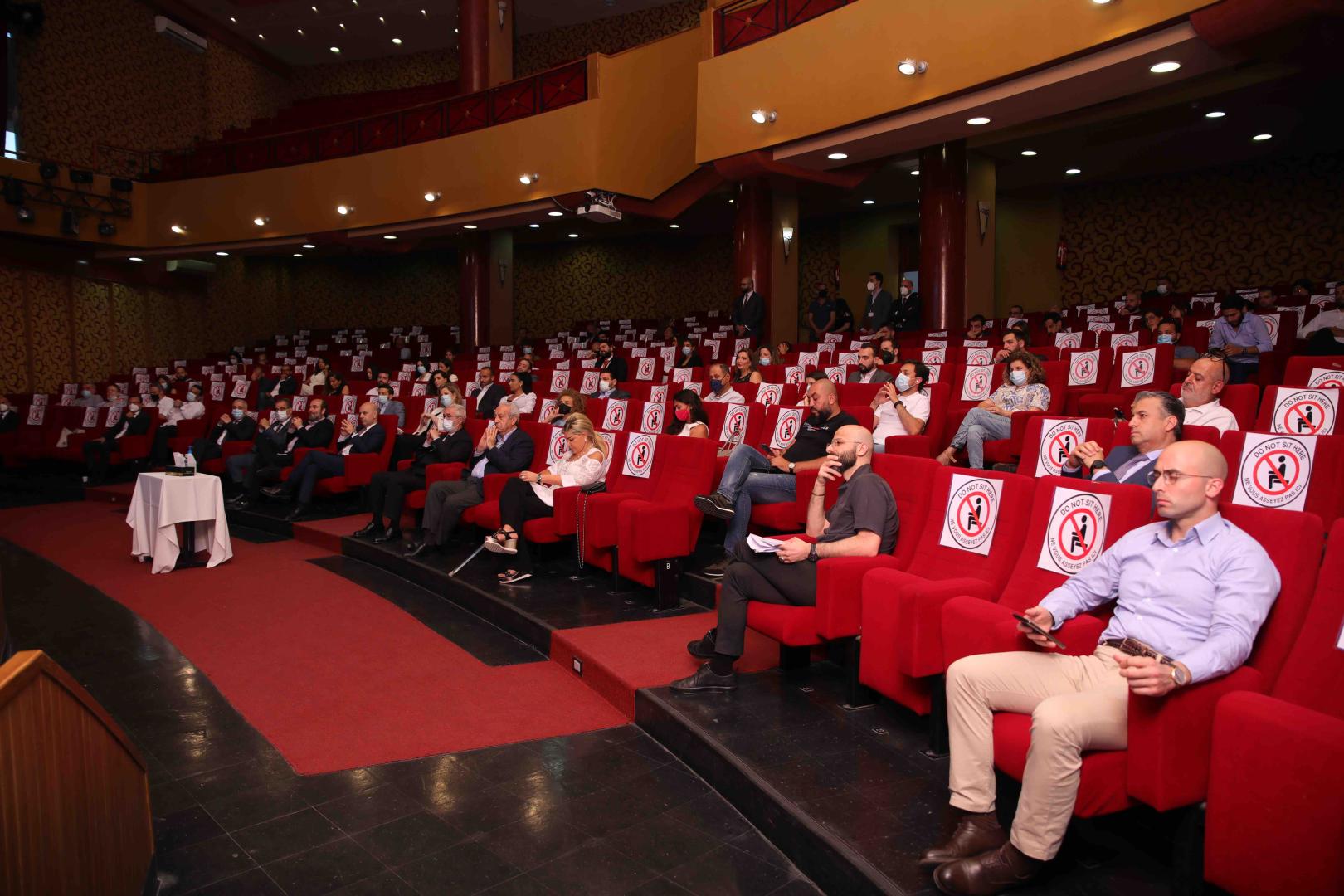 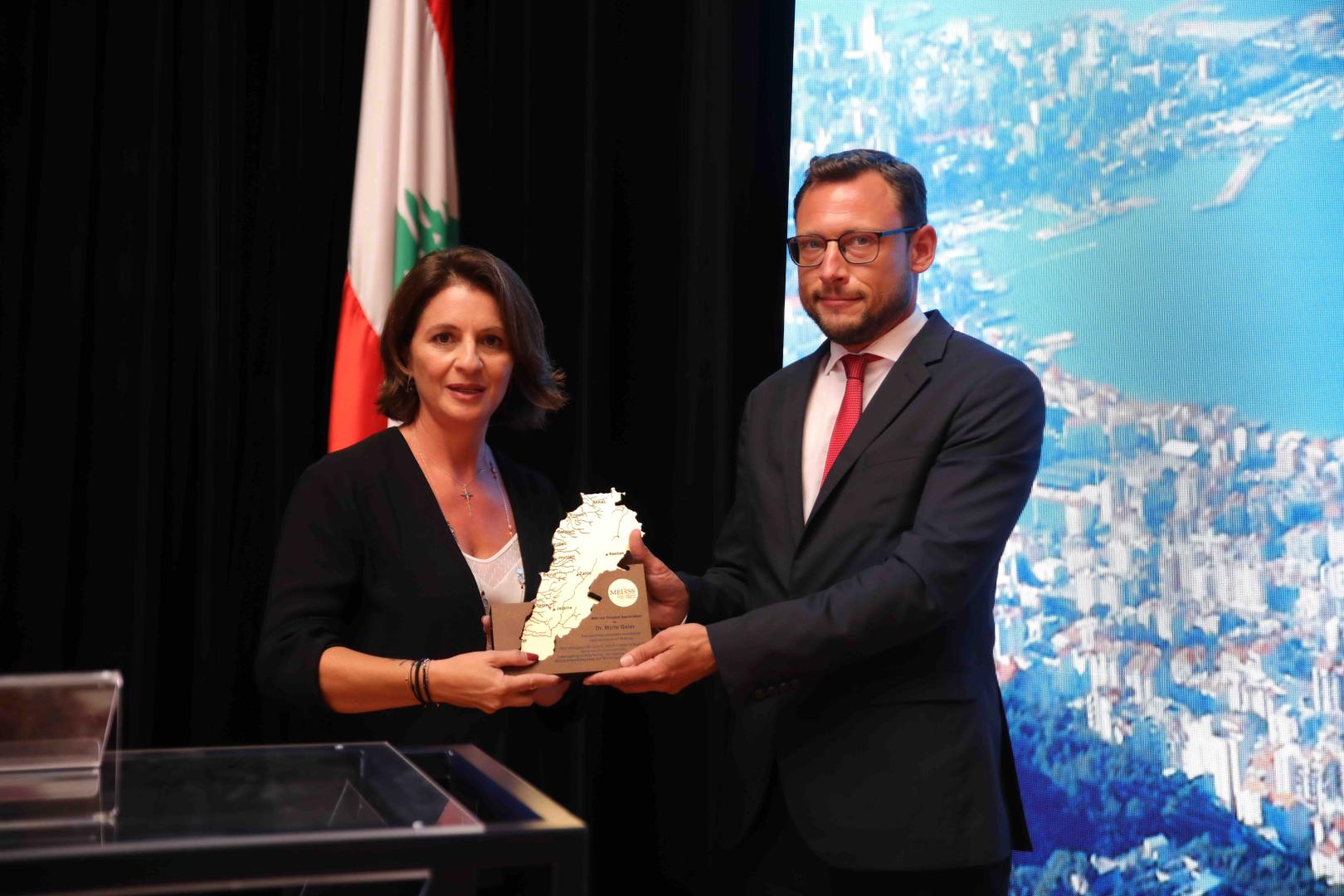 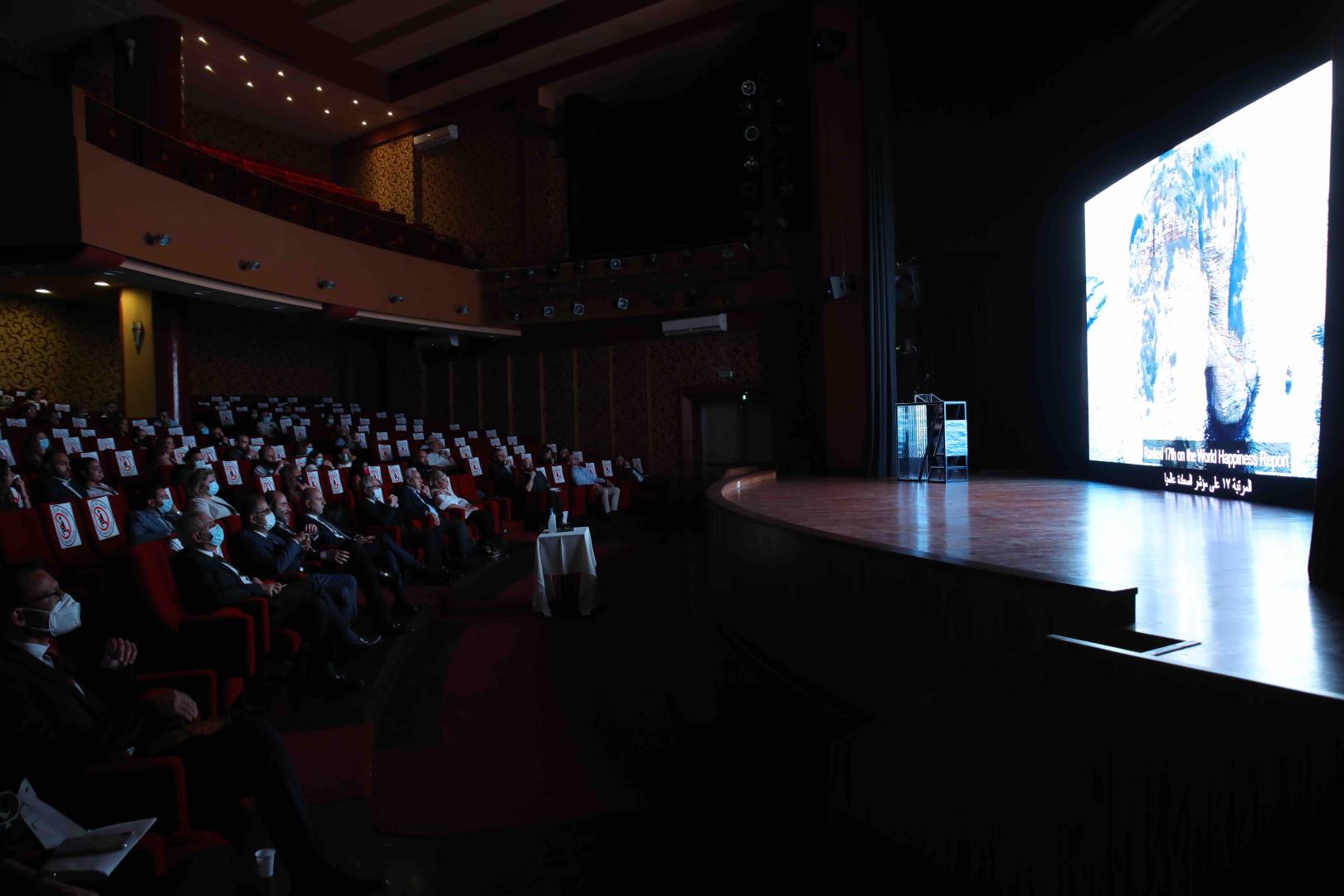 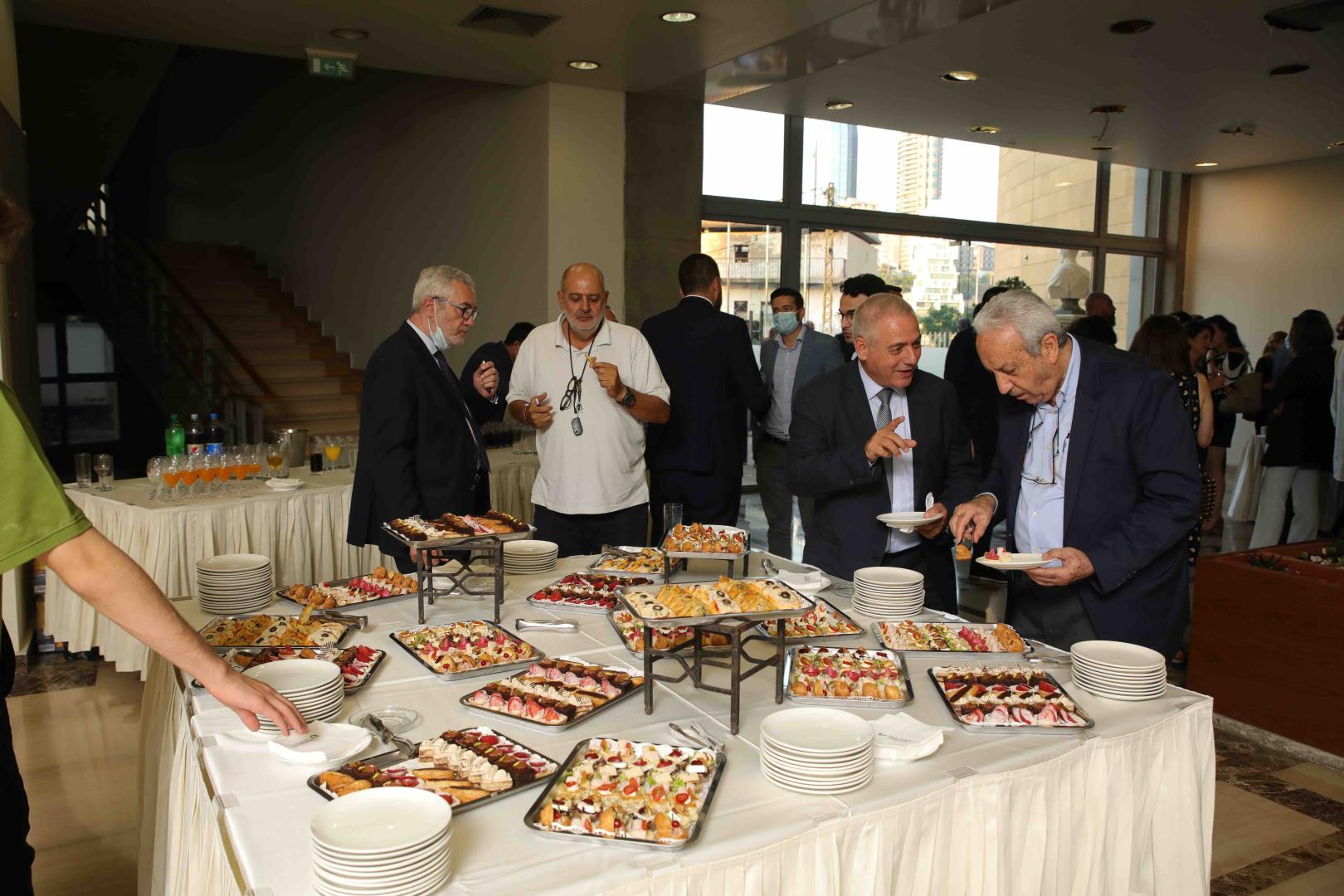 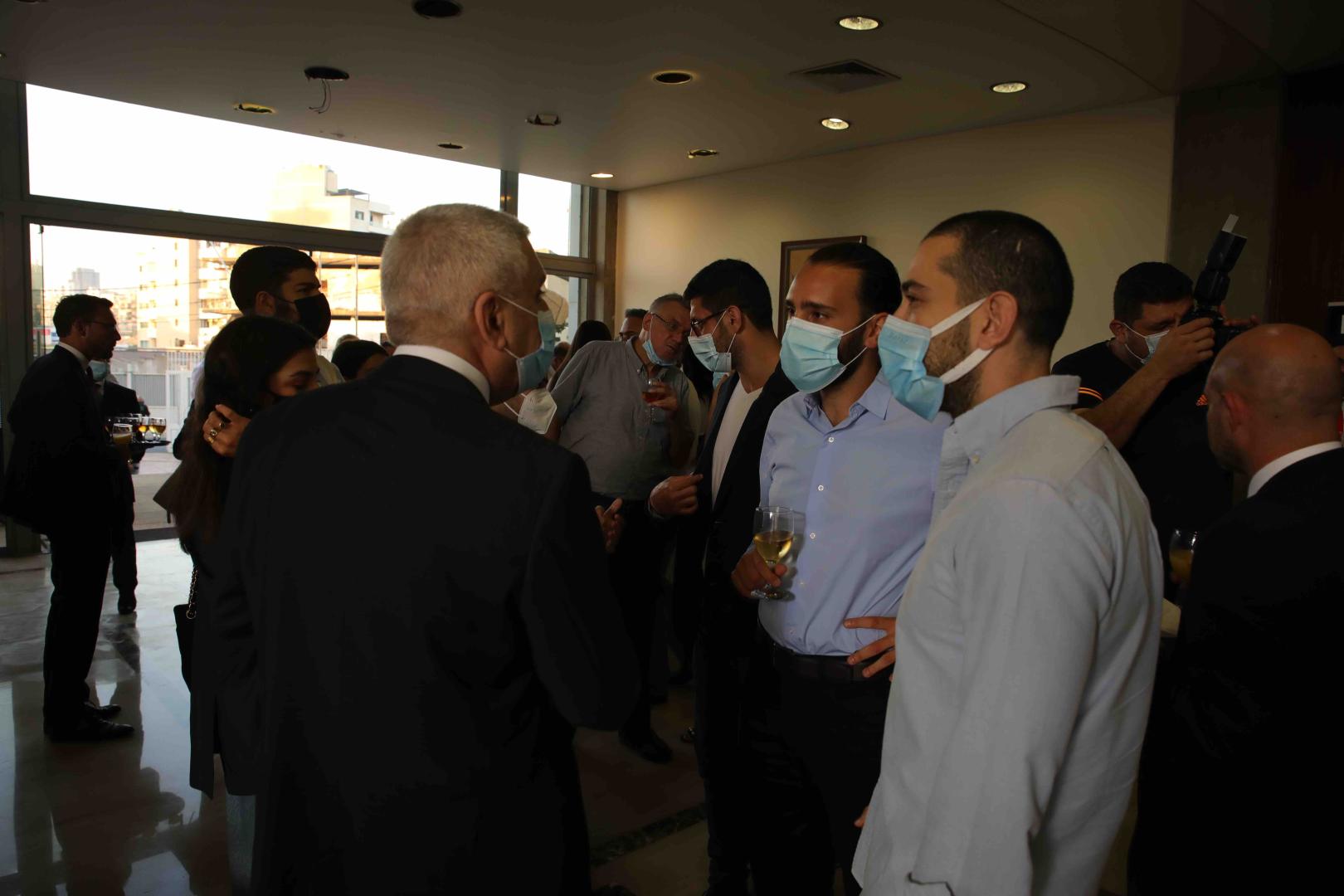 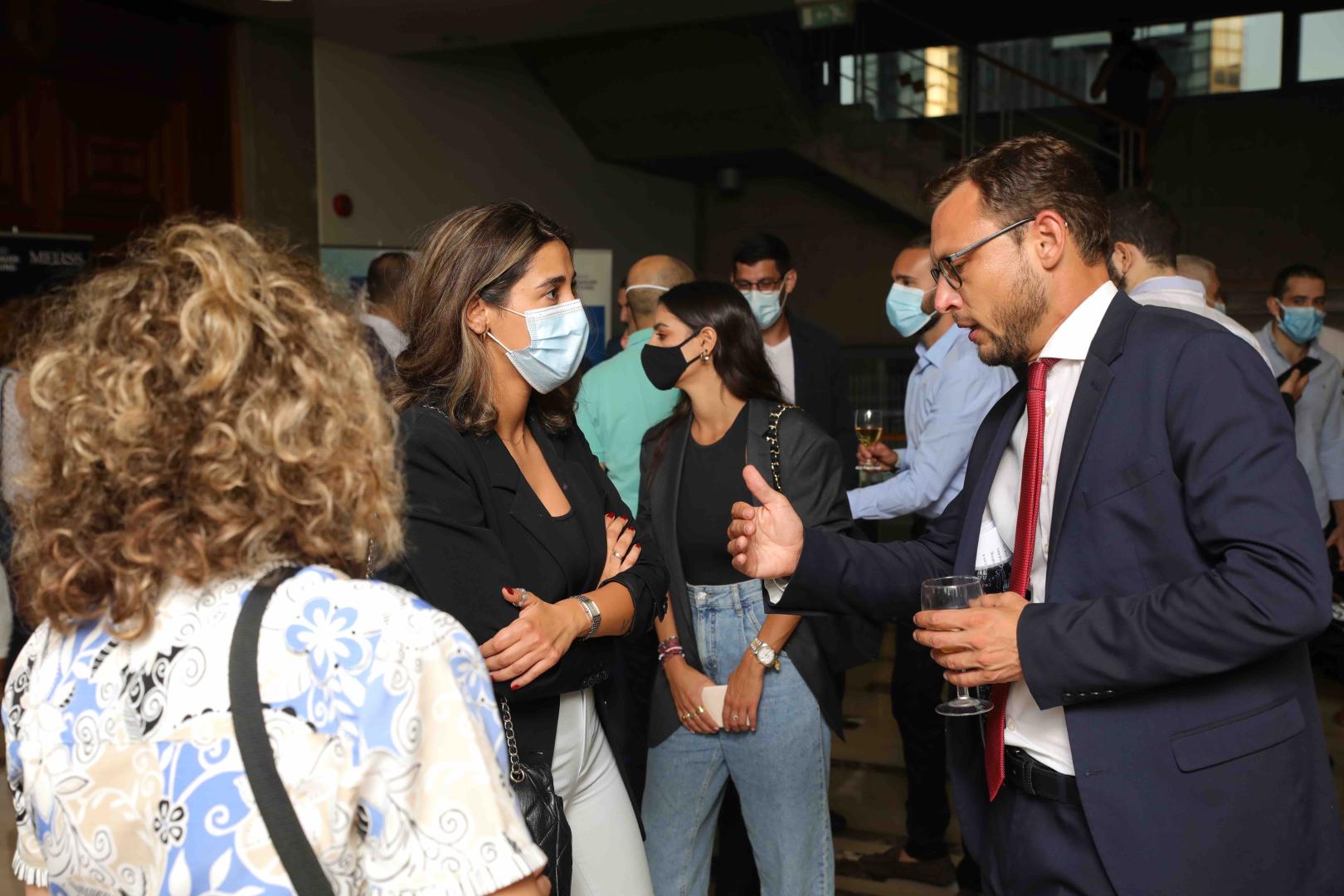 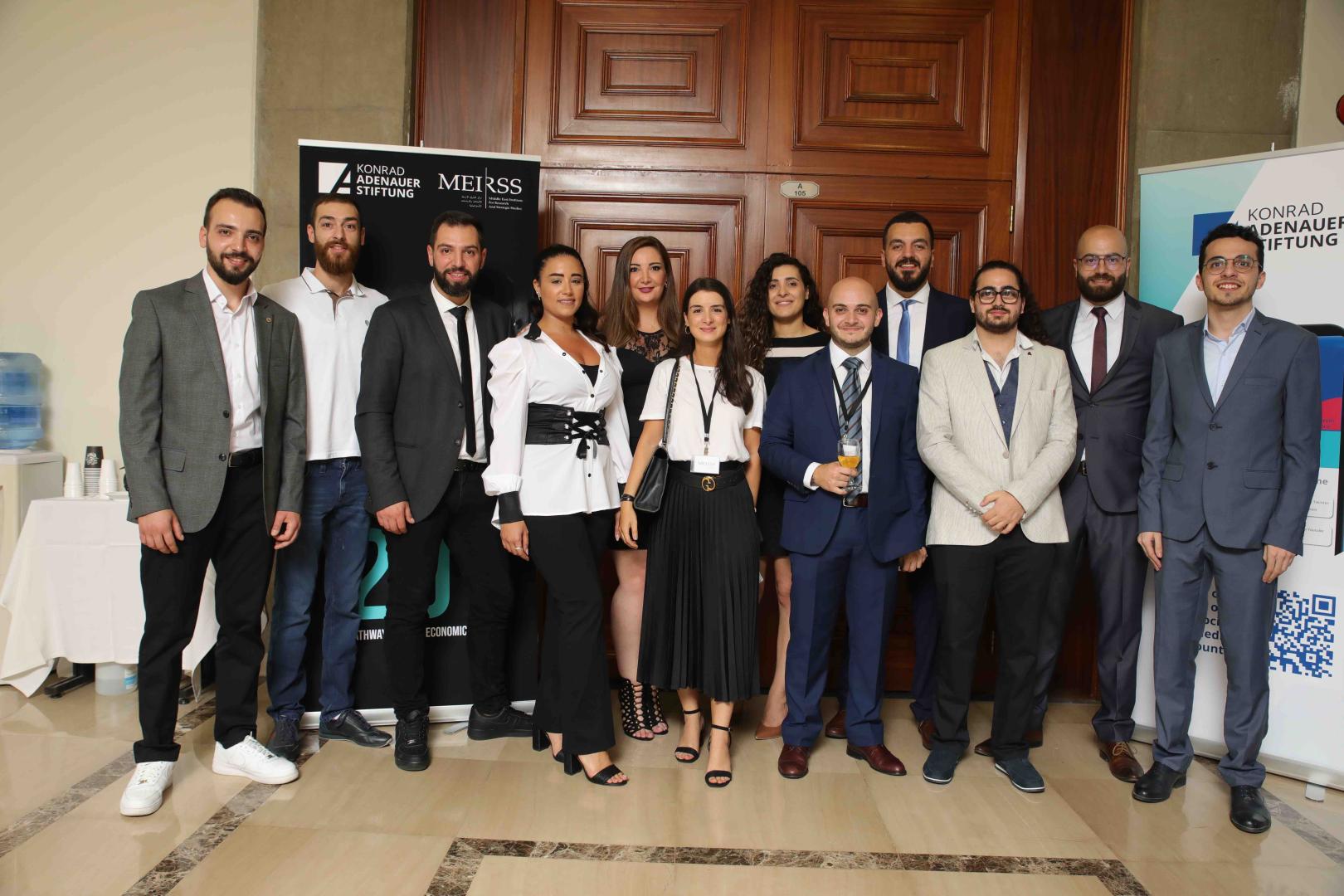 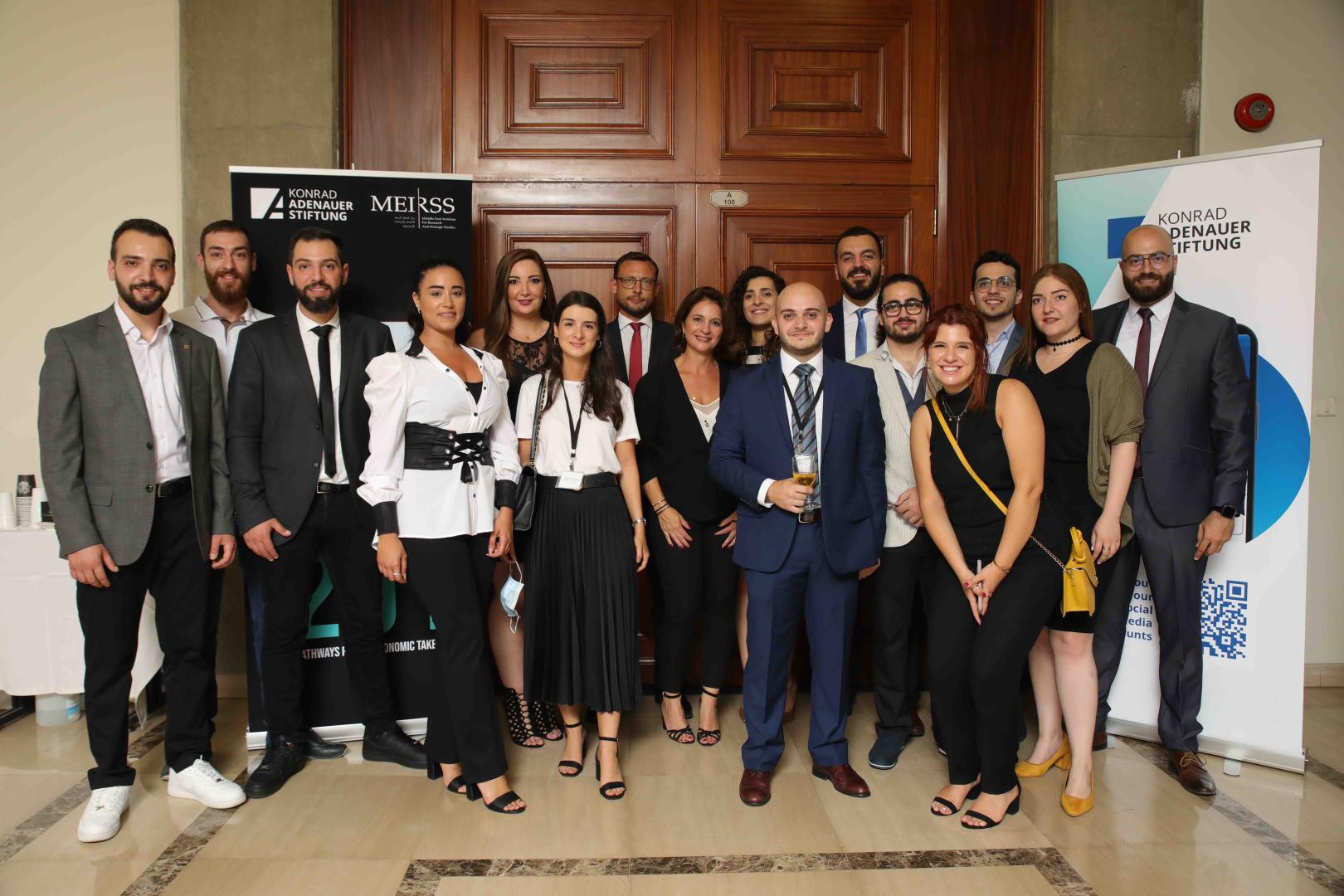 The documentary aims at tackling the issues and insufficiencies currently affecting the Lebanese economic mode through a comparison with the application of the Social-Market principles in post-war Germany. This comparison aims at deriving lessons from the German reconstruction and economic recovery, the so-called Wirtschaftswunder (economic miracle), that the country achieved after the Second World War, establishing a parallel between the conflict and the catastrophe of August 4th, 2020 in terms of impact and consequences.

By doing so, it therefore highlights the opportunity for improvement offered by the destruction of Beirut and the ongoing socioeconomic crisis, which provide incentives to rethink the fundamentals of the Lebanese economic model and work on the establishment of social support mechanisms based on the German model to ensure social justice and reduce inequalities.

Among the interveners were Mr. Thomas Schellen, German Economic Journalist and Editor of “Executive Magazine”, Razi El Hage, Economic Expert, Jad Ghosn, Journalist, Dr. Mounir Mahmalat, Senior Researcher at the Lebanese Center for Policy studies, Nassib Ghobril, Chief Economist and Head of the Economic Research and Analysis Department of the Byblos Bank Group, and Sahar al Attar, Editor in Chief of “Le Commerce du Levant”, among others. Their contributions ranged from a critic of the Lebanese neo-liberalist model to the reaffirmation of the need to build on the basis of any economic structure, namely industry and agriculture.

The documentary offers a comparative, historical and socioeconomic perspective on the collapse of the Lebanese system, enshrining its content in the actuality of events. Its aim is to contribute to the debates on the nature of the Lebanese economic structure that have accompanied the crisis by building on facts, statistics, and theory to derive solutions and recommendations for an economic renaissance.