“Practical Solutions for Lebanon’s Power Sector” was the title of the second workshop out of a series of closed workshops organized by the Lebanese Forces Party in collaboration with the Konrad Adenauer Foundation (KAS) on the economic and financial challenges in Lebanon. The second workshop took place on Wednesday 20, February 2019 at the Hilton Metropolitan Hotel under the auspices of Deputy Prime Minister Ghassan Hasbani.
February 20, 2019 Ordering Information 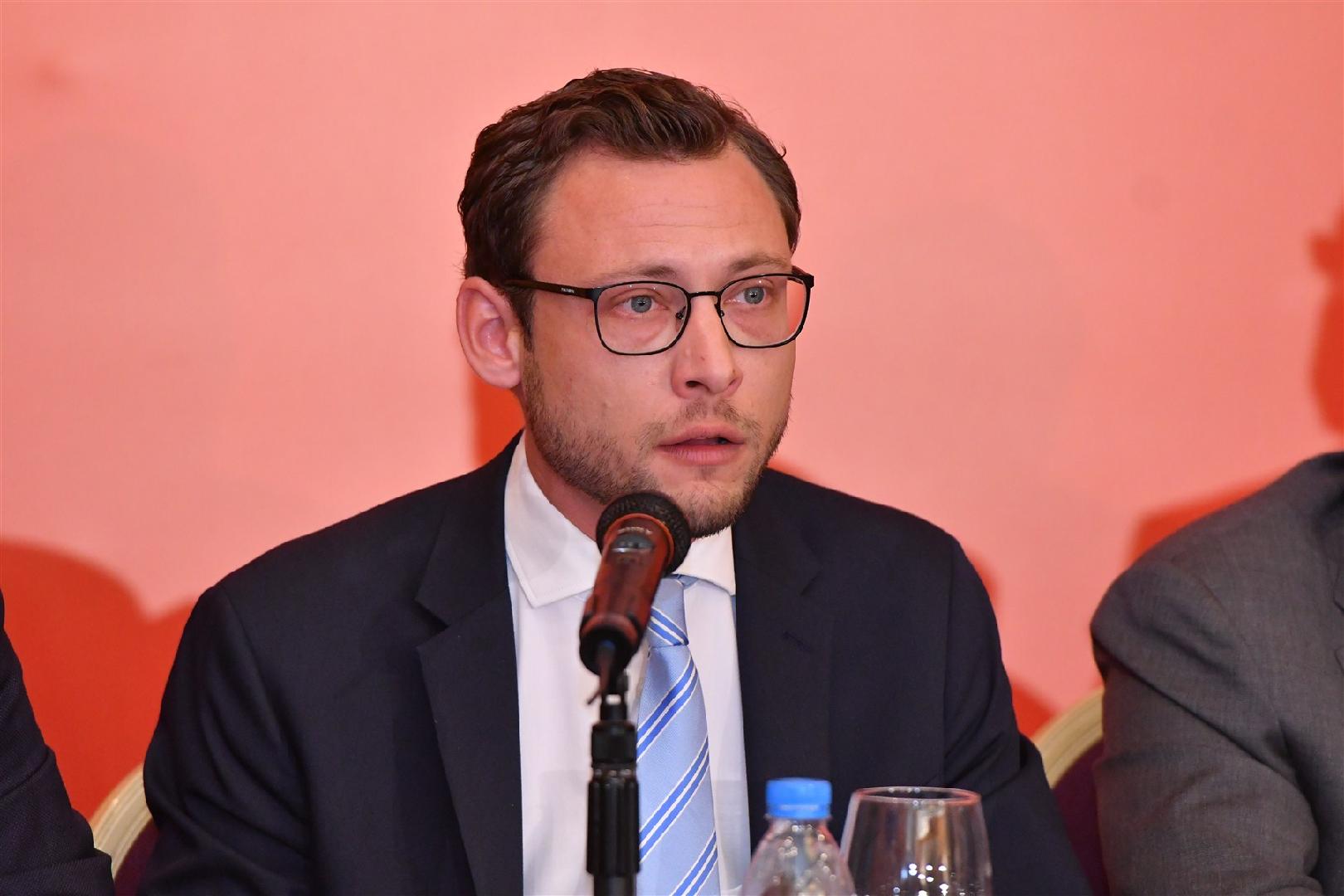 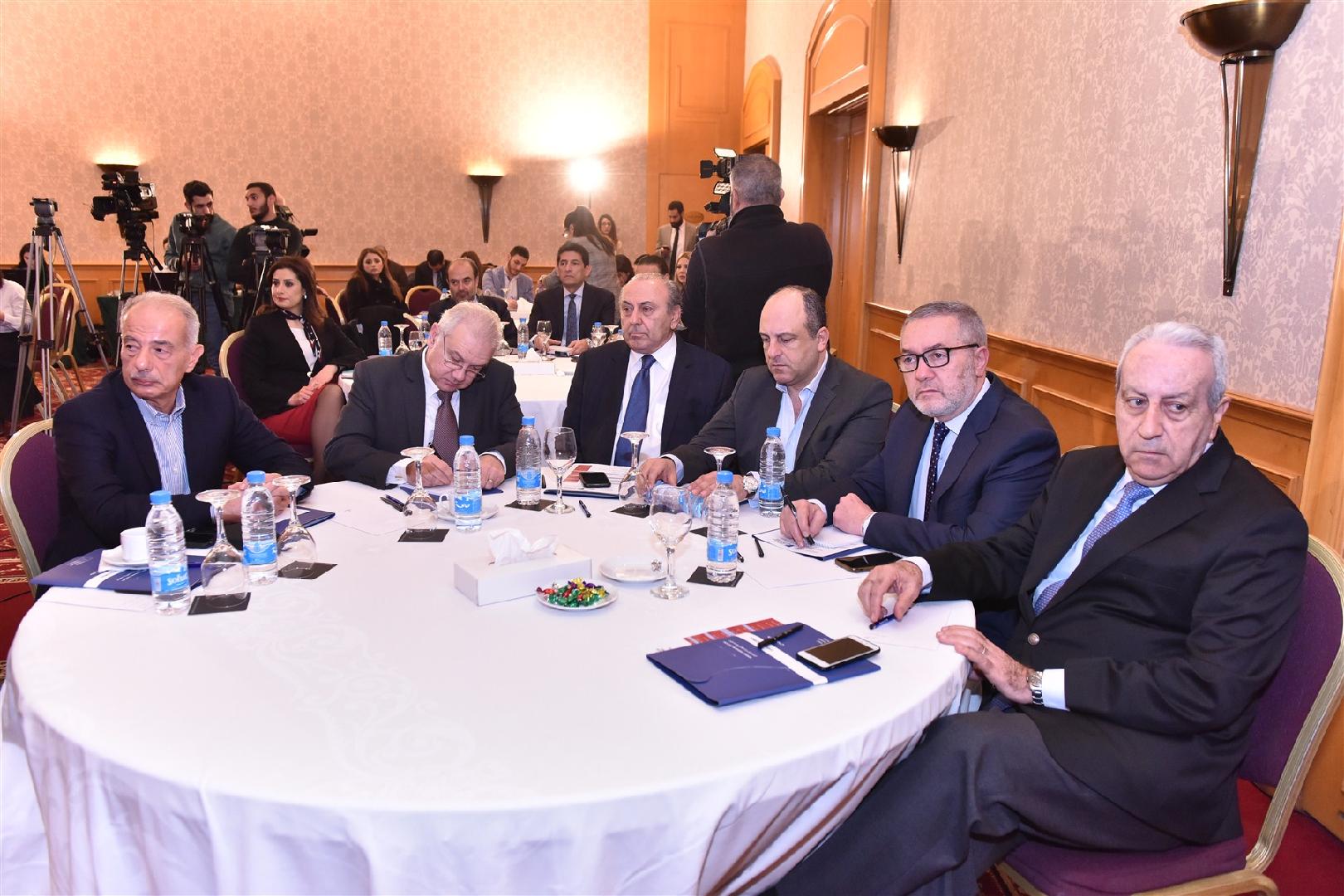 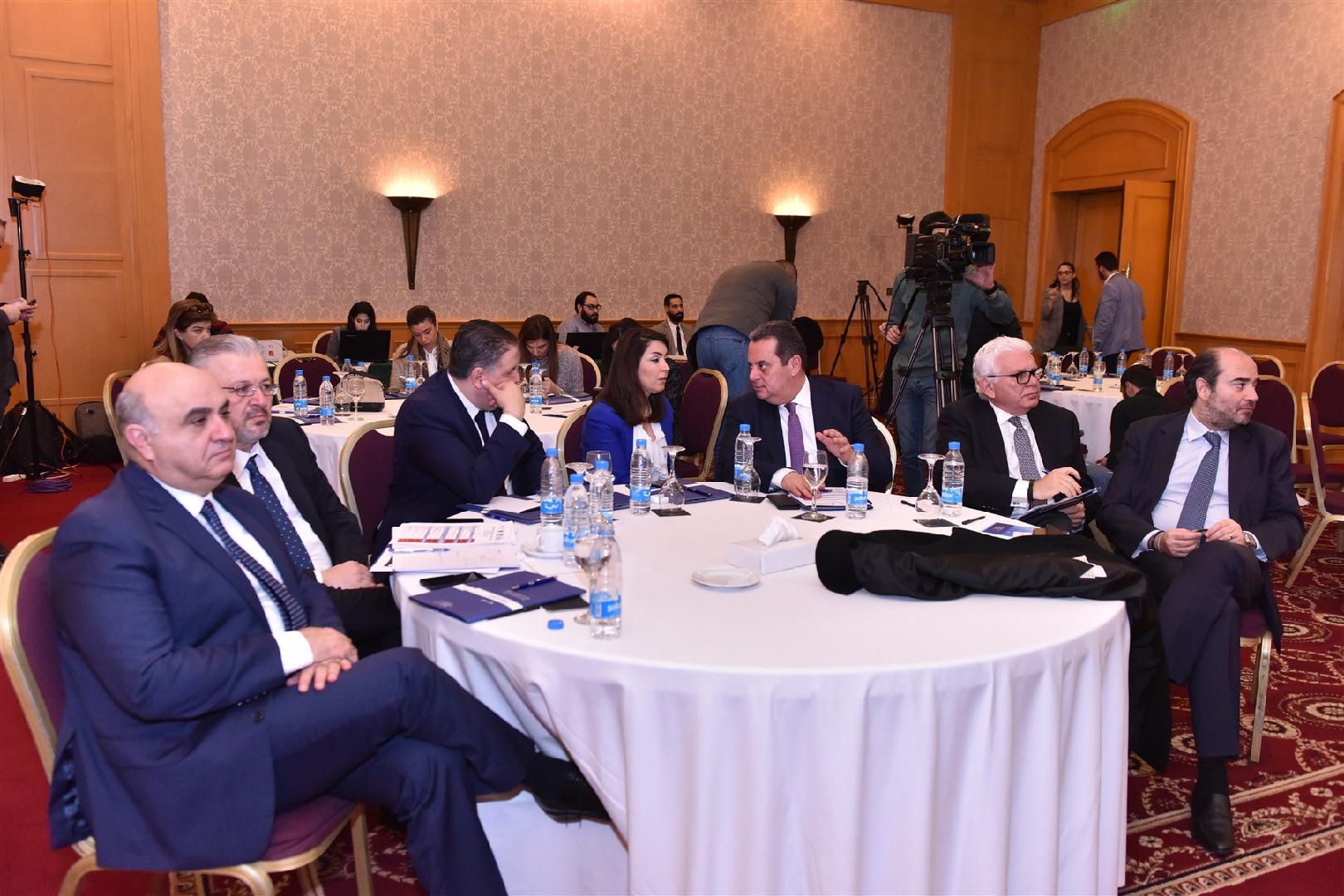 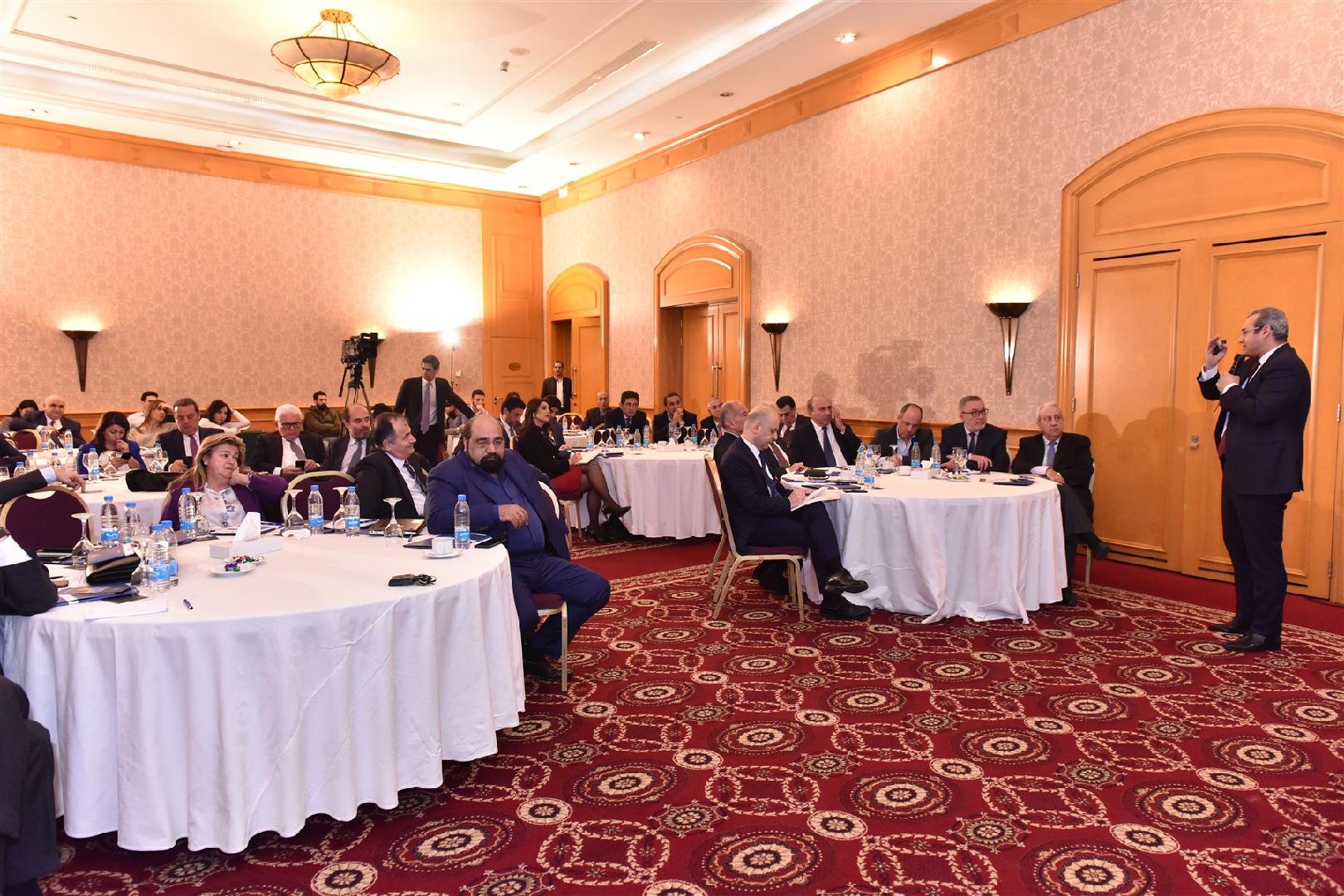 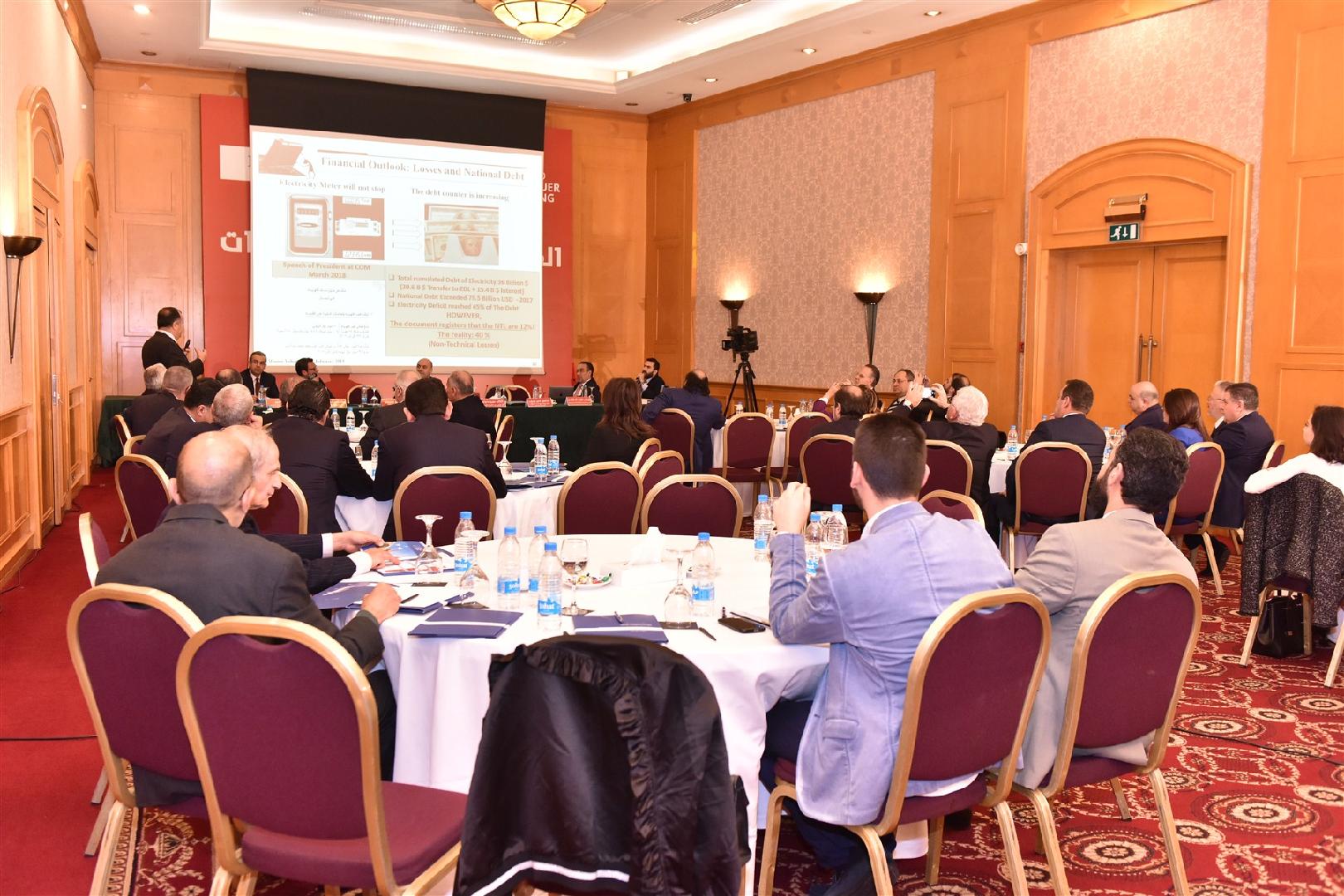 On the experts side the Chairman of the Near East Engineering and Development Services Company (NEEDS), Dr. Mounir Yahia, the CEO Global Sales at Siemens AG, Karim Amin, the Chief Investment Officer at ASYAD, Ihab Ghazi AlHashani, the Senior Economist, Wissam Harake, the Country Head of the International Finance Corporation (IFC) for Lebanon and Syria, Saad Sabrah as well as the attorney at law Walid Haneen from the El Maouchi law Firm attended.

Deputy Prime Minister Ghassan Hasbani opened the workshop by emphasizing the importance to find solutions to the numerous problems facing the power sector in Lebanon. Mr. Hasbani pointed out that solving the sector’s most urgent problems and providing electricity around the clock at a low cost would have an enormous impact on the economy, the treasury and Lebanon’s citizens as the power sector contributed 45% of Lebanon’s national debt in the past decades. He emphasized the importance to exchange views with sector experts in order to implement research- and fact-based reforms regardless the various technical challenges.

Dr. Malte Gaier, Resident Representative of KAS in Lebanon, stated that good ideas alone won’t help Lebanon’s treasury, its citizens and the stressed economy. Even though well prepared ideas existed before, attempts to implement these measures have failed so far. Indeed far-reaching and uncorrupted structural reforms would be necessary in order to alleviate the power sectors problems. Referring to current KAS data, he explained that reforms in the power sector are of uttermost importance to Lebanon’s citizens.

Representatives of General Electric were invited to the workshop but did not participate.

KAS thanks all participants and guests for their valued contributions to the discussion.

A collection of all policy proposals will be presented to the public subsequent to the final workshop.