Leaving No One Behind

The book presents a unique collection of policy recommendations to address the issues and challenges identified. The authors propose solutions that can transcend local, national and international levels, and with that they demonstrate how the SDGs can be utilised to address the issues across the four policy areas.
February 25, 2021 Ordering Information 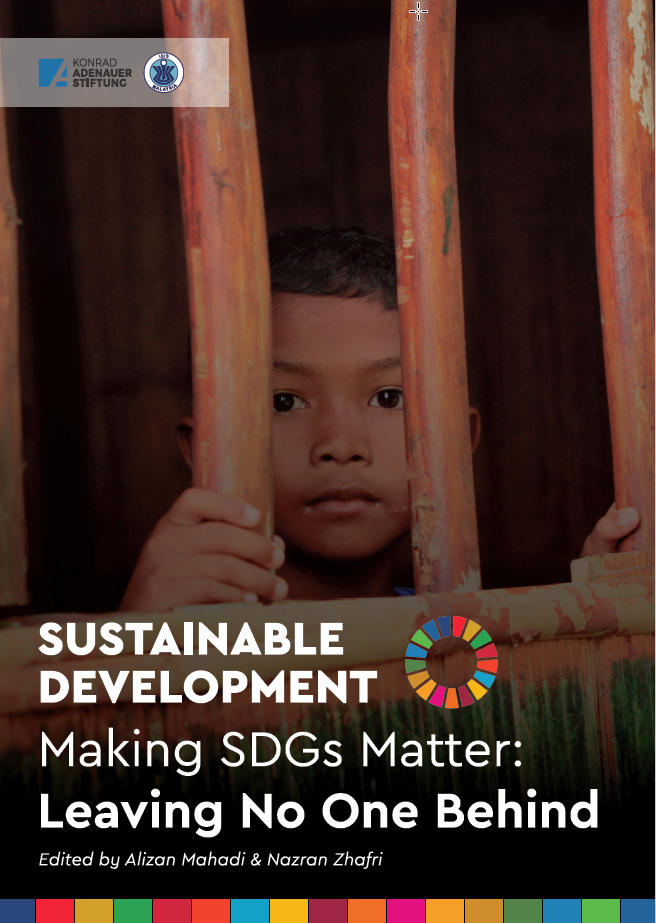 Making SDGs Matter: Leaving No One Behind

Introduction – Making the SDGs Matter: Leaving No One Behind
by Alizan Mahadi

Development Approaches for the Orang Asli Laut as an Indicator of “ Leaving No One Behind”?
by W. A. Amir Zal

Localising SDGs: Observations from the All-Party Parliamentary Group on SDGs
by Alizan Mahadi

Whole Institutional Transformation for a Sustainable University: The Case of Humanising Education at IIUM
by Zainal Abidin Sanusi 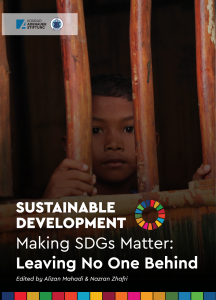