“After Lula: Challenges for Brazil”

If Luis Ignácio Lula da Silva attracted considerable international interest and media attention during his eight year tenure as Brazilian president, his decision not to strive for a change of the constitution in order to run for a third term in the 2010 elections can be considered even more remarkable.

However, at the end of a decade that marked Brazil’s breathtaking economic ascent and its affirmation as an indispensable regional and one of the very few true global players, it is necessary to take stock of the “era Lula” and to define the challenges lying ahead.

As far as internal politics are concerned, in what shape is the Brazilian political system, how is the question of Lula’s succession handled, and what about Brazilian democratic culture? How well has in fact the economic crisis been dealt with, what social challenges do still lie ahead? Can Brazil rightly be considered the new star on the international scene or is it still a starlet?

When it comes to external relations, what challenges lie ahead for this new player on the international stage? What role do the Brazilian elite envisage in international and regional multilateral fora? Will the post-Lula era see a continuation of a sometimes very self-confident approach on foreign relations? What role will the Olympic Games 2016 and challenges such as the post-Copenhagen process of tackling climate change play? 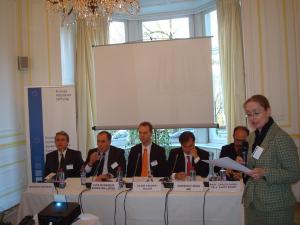 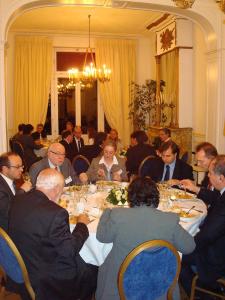