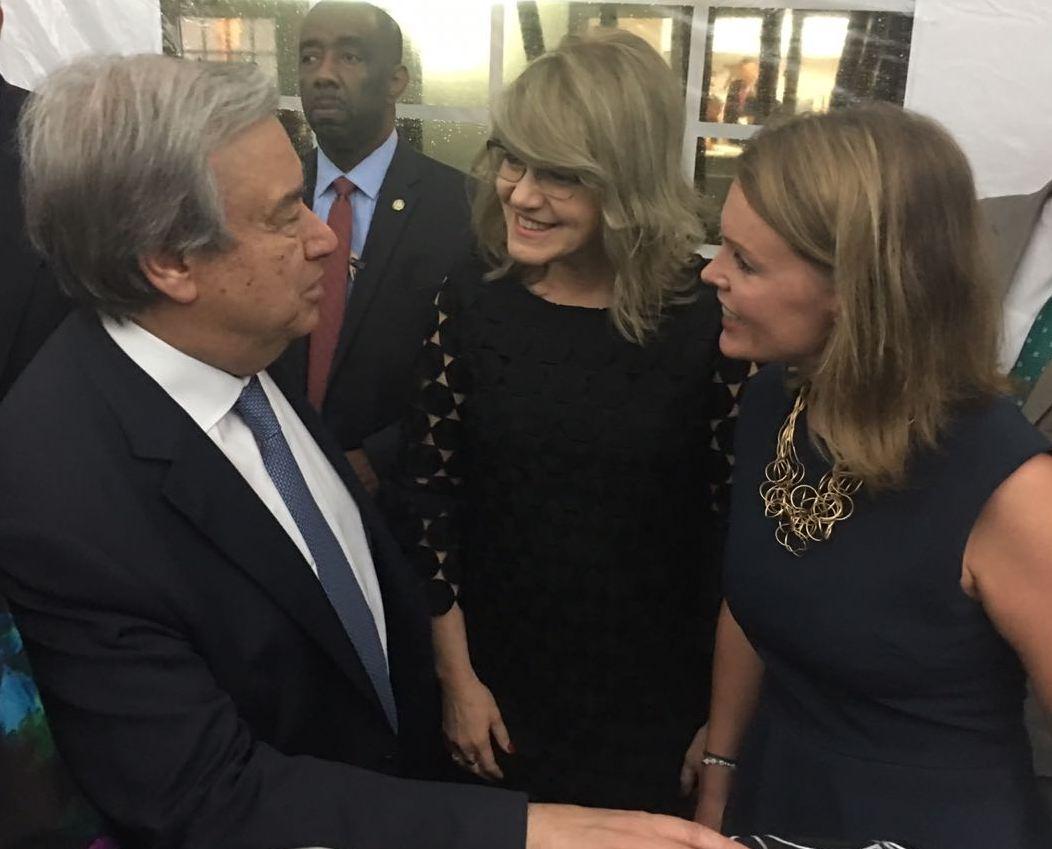 On July 18, 1978, the American Convention on Human Rights was signed in San José, Costa Rica. Upon the occasion of the 40th anniversary of the Convention's entry into force, the Inter-American Court of Human Rights hosted an academic event titled "Achievements and challenges of regional human rights systems" from 16 to 19 July, 2018. It was formally opened last night, 16 July 2018, by the President of the Court of Justice, Mexican Eduardo Ferrer Mac-Gregor, United Nations Secretary-General António Manuel de Oliveira Guterres, and Costa Rican President Carlos Alvarado Quesado. In his opening speech, Secretary-General Guterres explicitly emphasized the importance of promoting the rule of law and human rights in the world.

During the academic program of the coming days, the victims of the most prominent cases of the Inter-American Court of Human Rights, human rights defenders and representatives of civil society will also have their say. The KAS Rule of Law Program in Latin America, which has been working successfully for years with the Inter-American Court of Human Rights, is supporting the event. The Director of the Rule of Law Program, Dr. Marie-Christine Fuchs was able to exchange views with UN Secretary-General Guterres at the opening ceremony. The Rule of Law Program has also launched a documentary on the influence of the case law of the Inter-American Court of Human Rights over the past 40 years, which will be presented for the first time to attendees during the events of the coming days.