Freedom of Religion or Belief and Women’s Rights – reinforcing each other? - Foundation Office New York

Freedom of Religion or Belief and Women’s Rights – reinforcing each other? 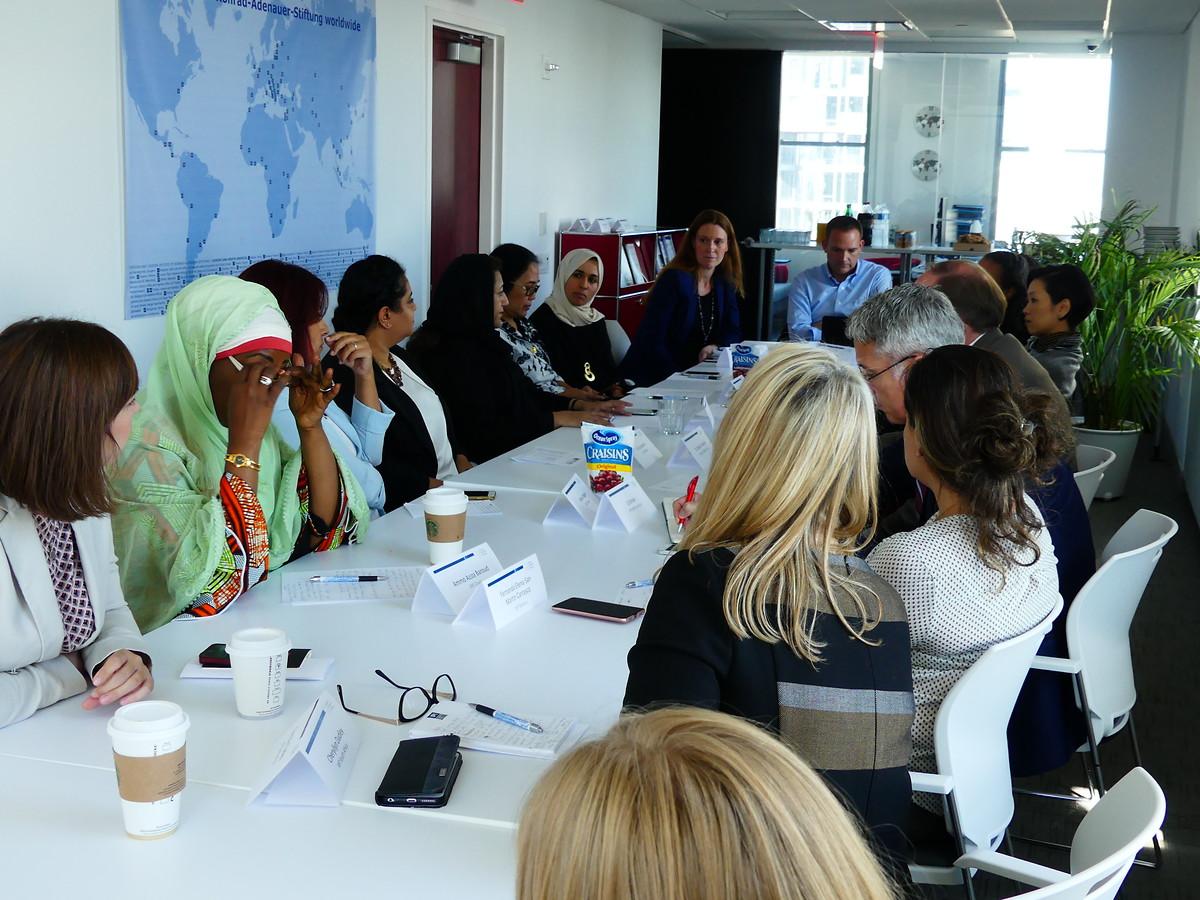 Members of Parliament of 12 mainly non-OECD countries gathered at KAS New York to discuss potential synergies between the freedom of religion and belief and women’s rights. 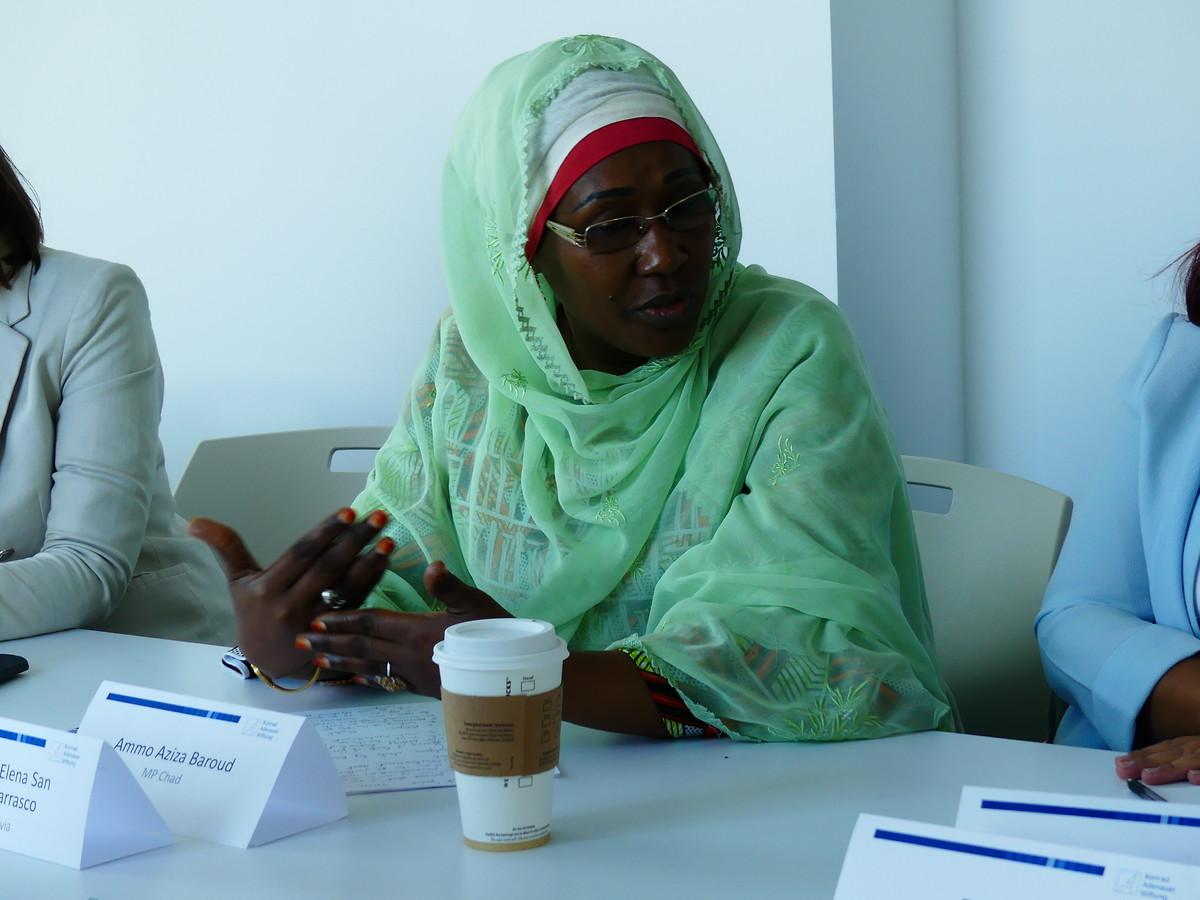 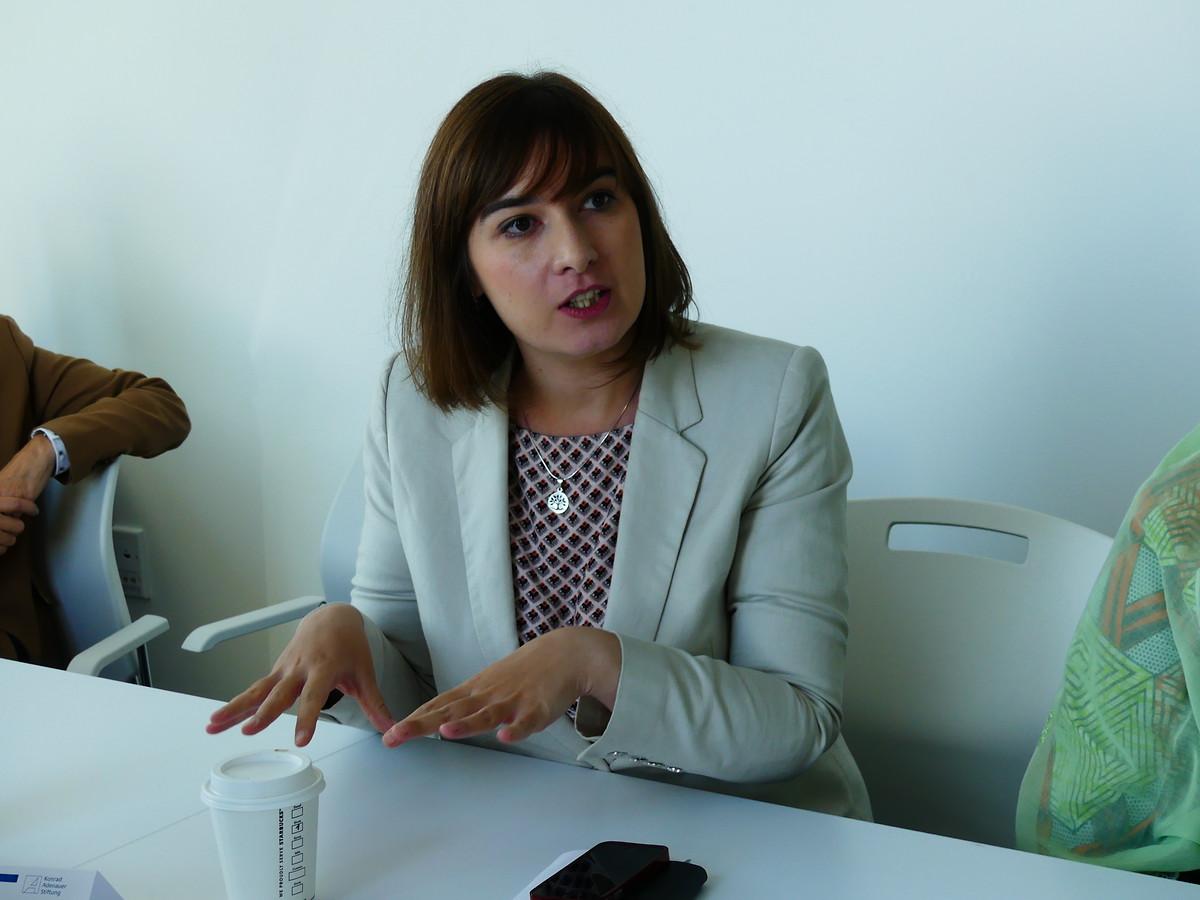 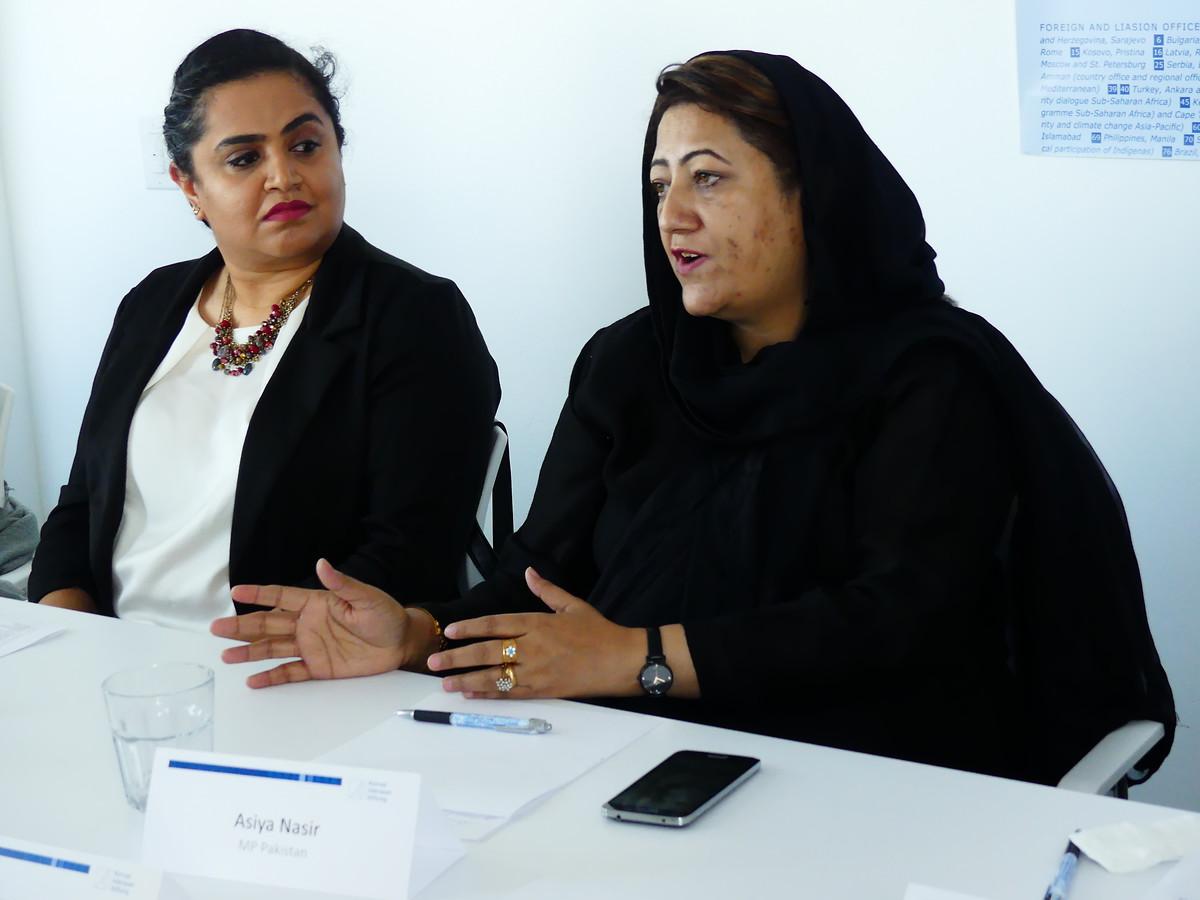 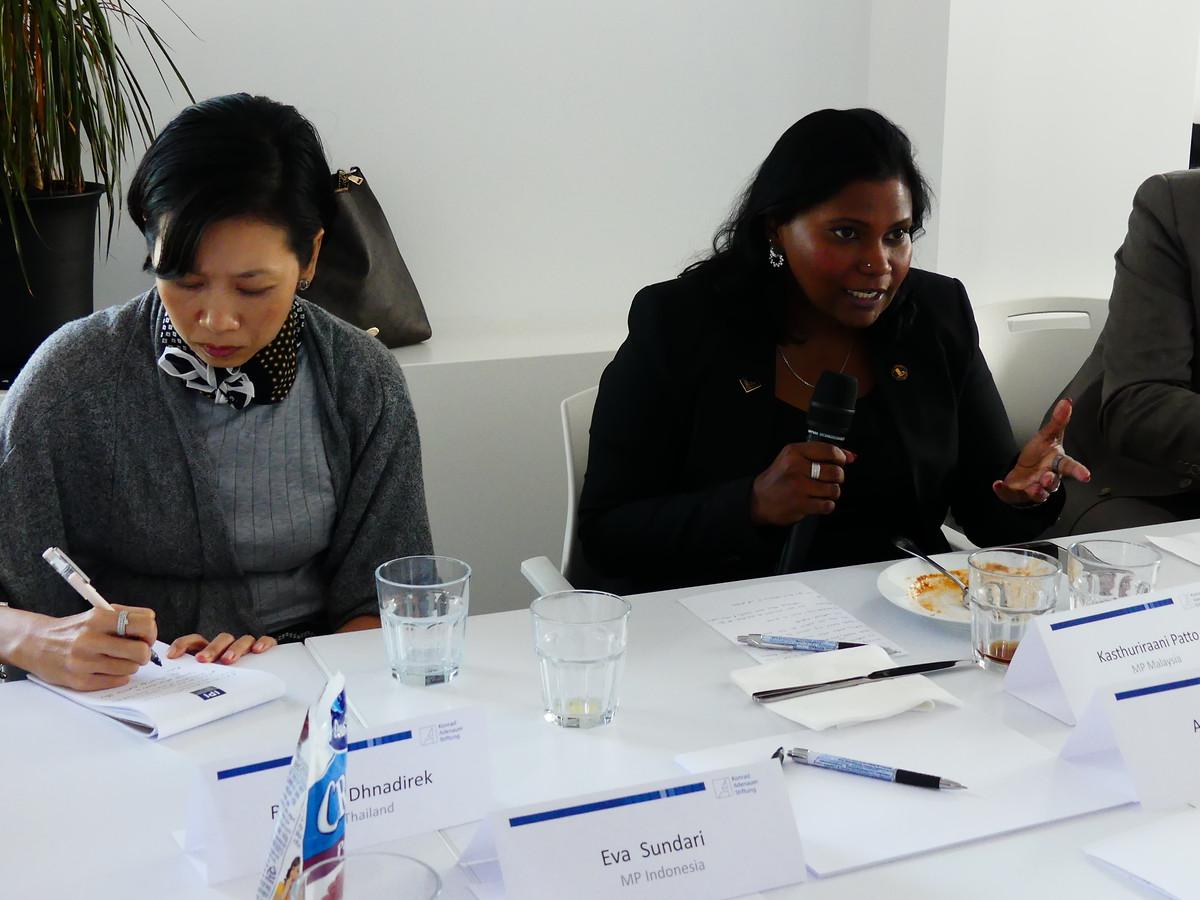 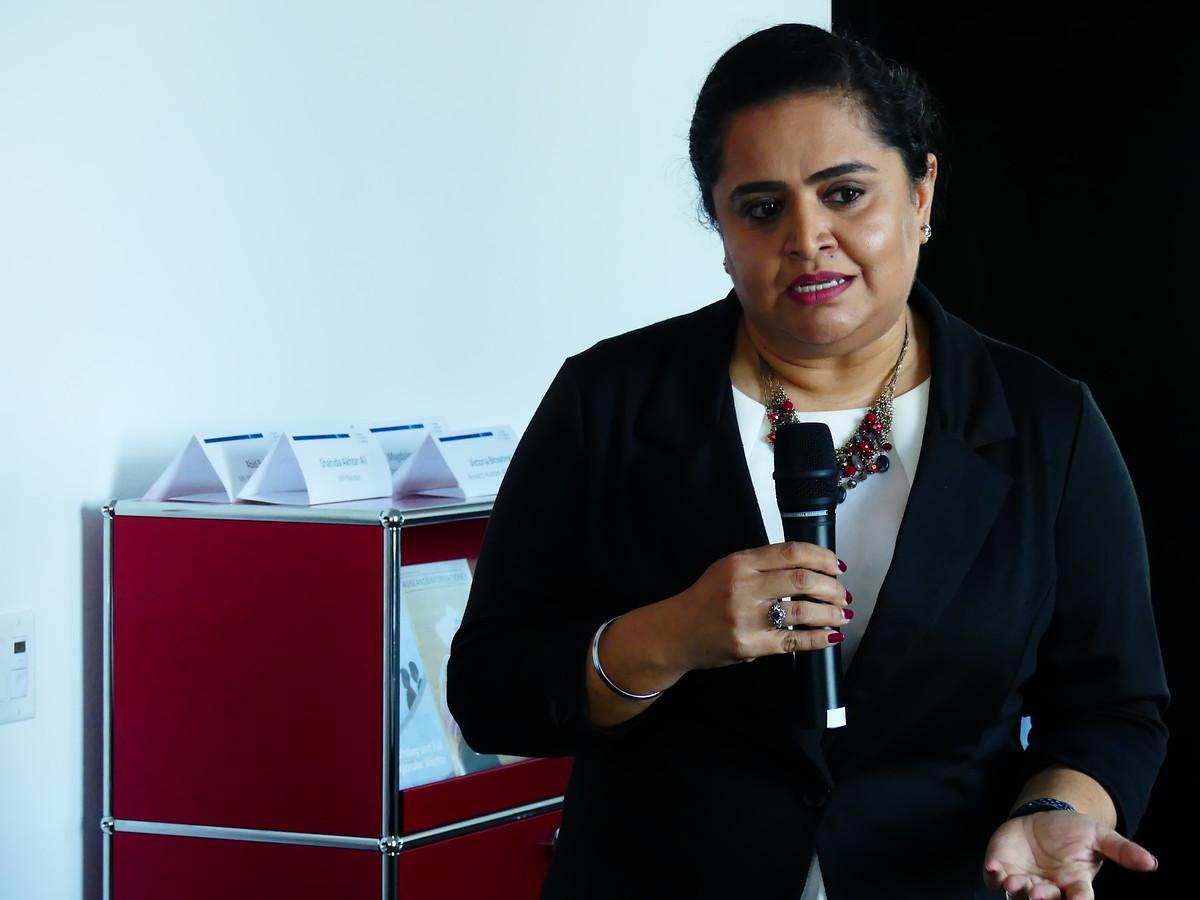 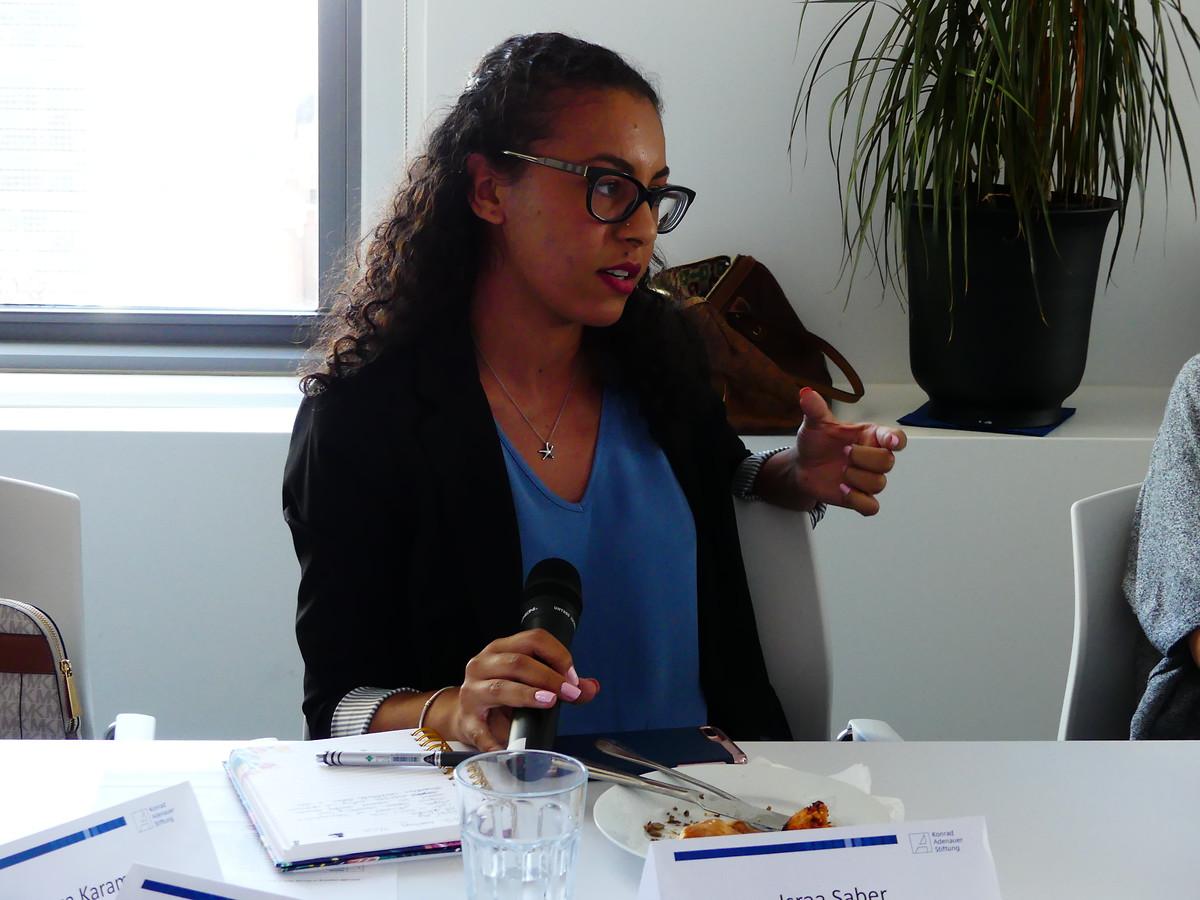 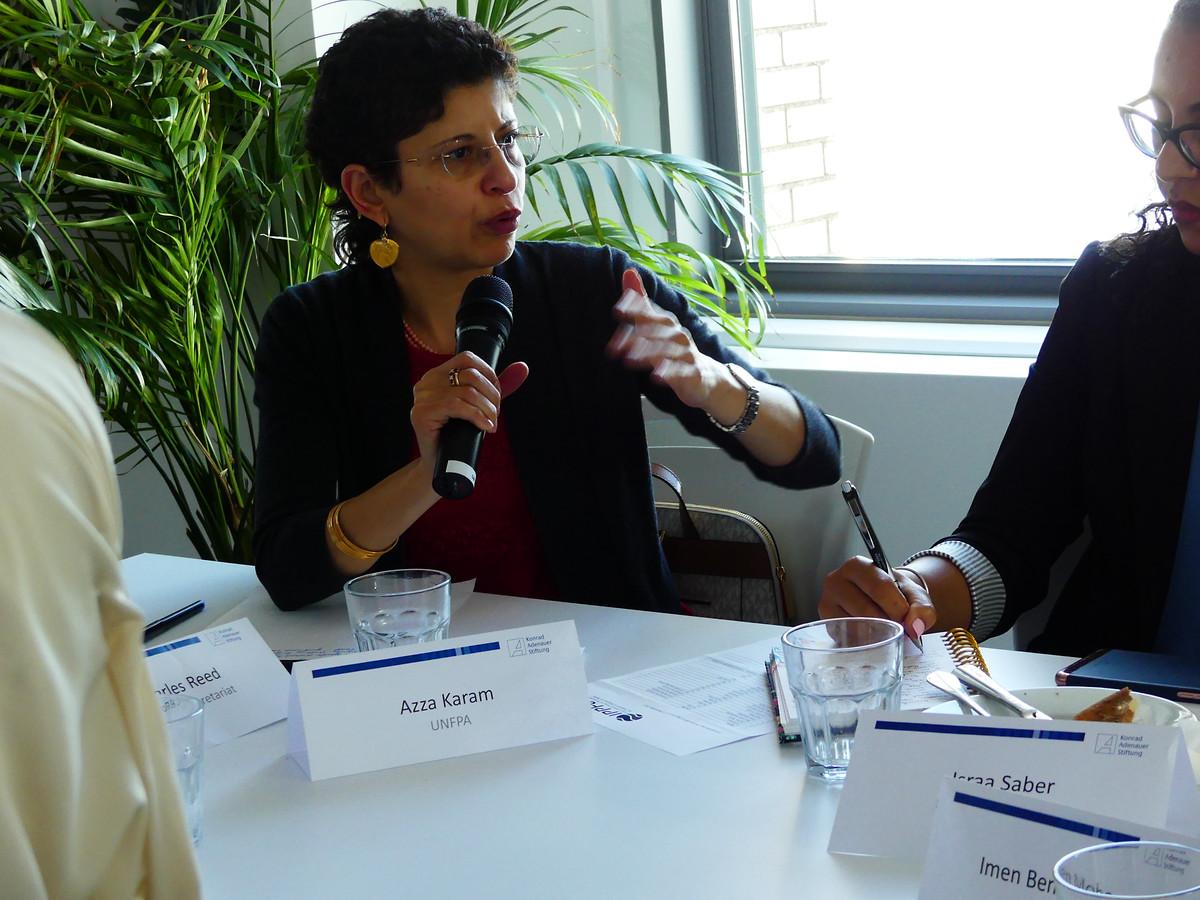 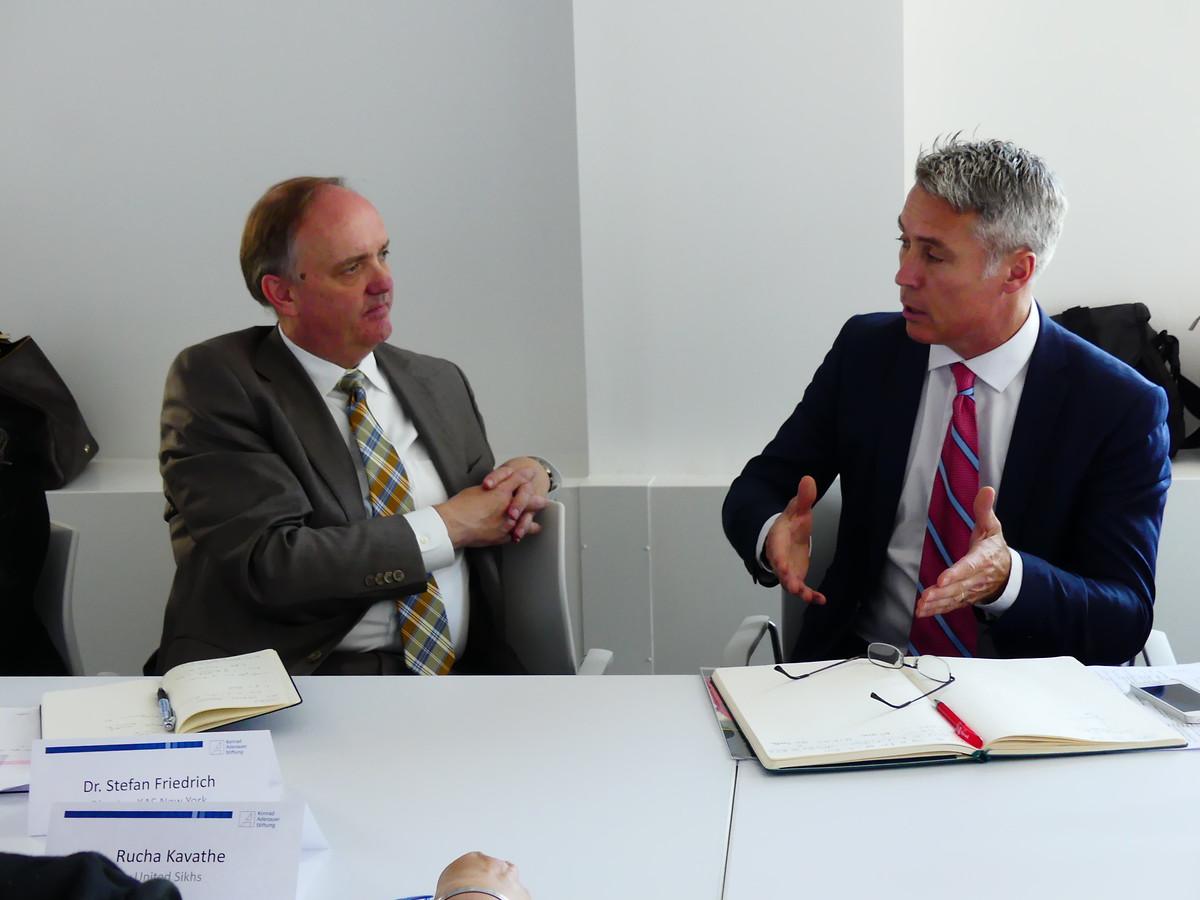 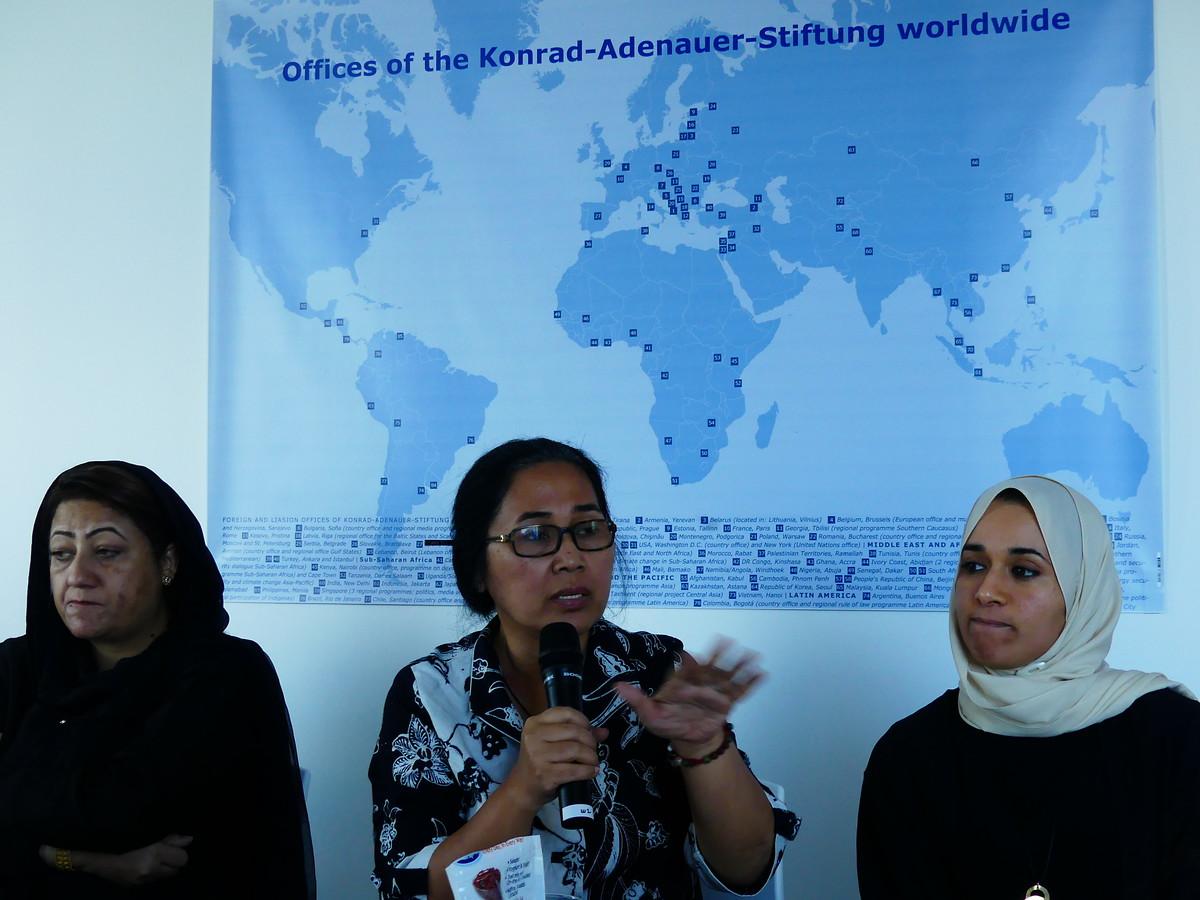 From September 21st to September 22nd the International Panel of Parliamentarians for Freedom of Religion or Belief (IPPFoRB) invited a distinguished group of 12 female Members of Parliament to a Seminar in New York which was held in conjunction with the Trygve Lie Symposium on Fundamental Freedoms.

Under the title “Freedom of Religion or Belief and Gender Equality: Positive Synergies” the parliamentarians who mainly hail from non-OECD countries met with representatives of the Bahá'í Center, Religions for Peace and UN Women to explore potential synergies between the freedom of religion and belief and women’s rights.

At KAS New York they exchanged their experiences concerning the promotion of these fundamental rights in their respective countries and discussed fruitful strategies to strengthen them.