Let the World Hear: Stories from the Victims of the Belarusian Dictatorship

A Stockholm Free World Forum anthology, with the financial support of KAS. 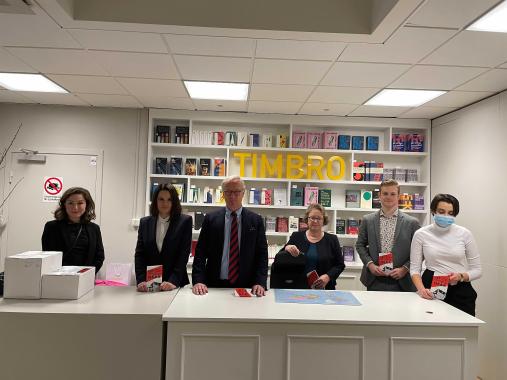 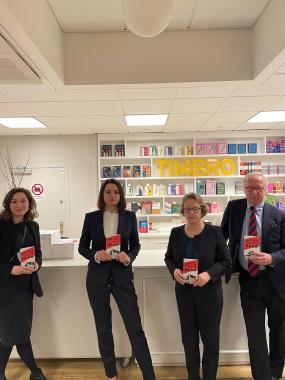 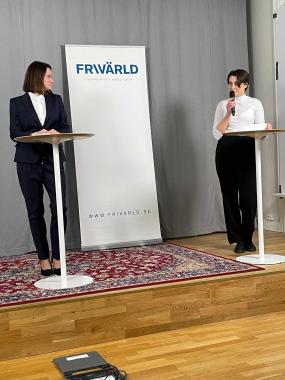 Leader of the Belarusian opposition Sviatlana Tsikhanouskaya and Frivärld Coordinator Margareta Barabash in discussion during the book release online event of Let the World Hear.

On 9 August 2020, the Belarusian dictator Aliaksandr Lukashenka, who has ruled the country for 26 years, falsely claimed the victory in the national
election.

The people of Belarus reacted to the injustice by holding peaceful demonstrations and meetings. The regime responded in the most gruesome way. Thousands upon thousands were detained. In the detention centres and jails, people were beaten, tortured, raped, humiliated, as well denied food and water, medical attention, and the opportunity to speak to a
lawyer.

Some were arrested for attending a demonstration. Some for wearing something white – the colour of
the opposition. And some had simply been in the wrong place at the wrong time.

In this anthology The Stockholm Free World Forum has gathered eleven stories of the people who spoke up, with the financial support of the Konrad-Adenauer-Stiftung.

Frivärld in cooperation with KAS organized a online book release event in Stockholm on the 18th of November 2020, with Sviatlana Tsikhanouskaya, head of the Belarusian opposition, as guest of honor.

To receive you own copy of the book, contact the KAS Nordic Countries Programme on info.nordics@kas.de. 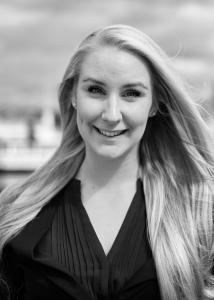