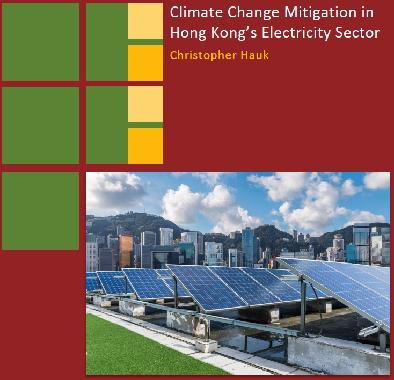 As part of China, Hong Kong is obligated to reduce its greenhouse gas emissions to meet the Paris Agreement's goals. This paper offers a critical review on the city's climate and energy measures, in particular the role of power plant operation in supply-side changes, namely the shift in the energy mix, demand reduction, and solar PV installation. 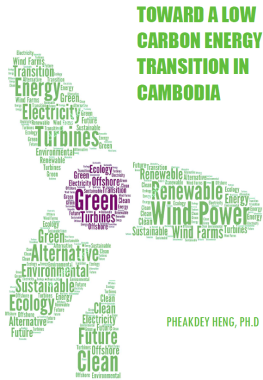 Toward A Low Carbon Energy Transition in Cambodia 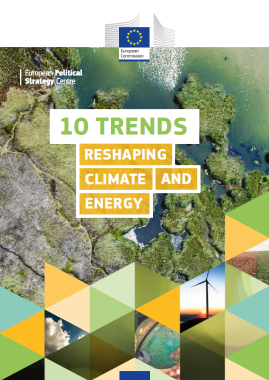 The once remote-seeming dangers of climate change are today a reality – also in Europe. As the world struggles to limit global warming, what are the major trends reshaping global and European energy markets, regulatory and policy frameworks, and technological progress that will determine whether we will, one day, be able to achieve a carbon-neutral economy? 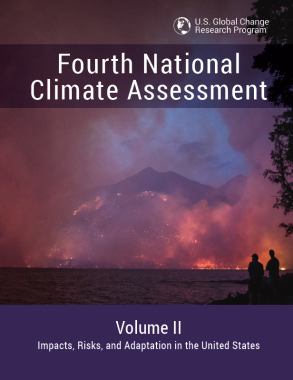 The Fourth National Climate Assessment Report released on November 23rd presents a strong and clear message: Climate change is already affecting every sector and region of America, and further warming will wreak havoc on our health, lands and economy. 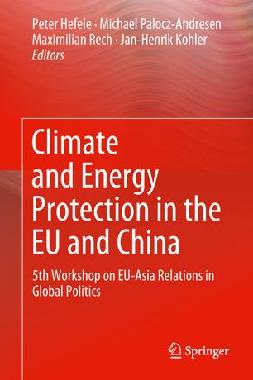 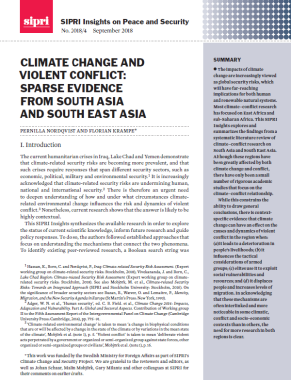 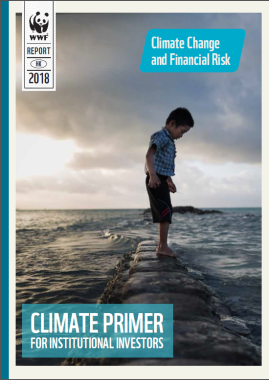