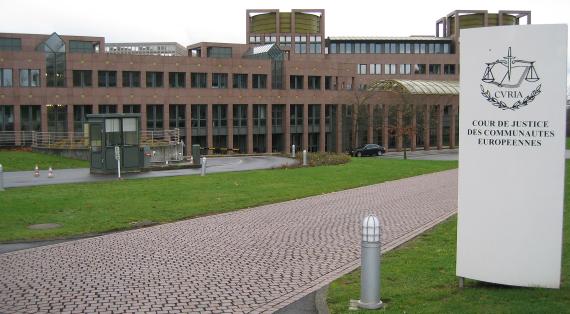 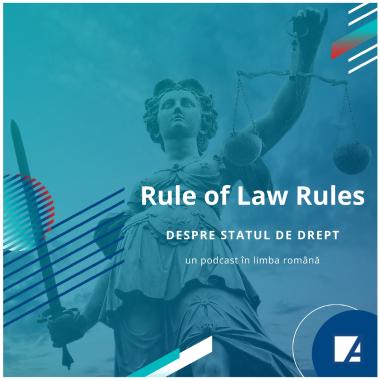 The digitalization of the relationships between the citizen and the state is a serious challenge, which also tests the concept of "rule of law." In the digital context, new problems and new solutions may arise regarding the protection of human rights, the separation of powers in the state, the rule of law or even the independence of the judiciary. We wish to explore these topics in conversations with experts, focusing on the protection of personal data, the intertwining between law and technology or the security of automated systems (artificial intelligence). In February, the Konrad Adenauer Foundation's Rule of Law Programme launched the global English version of the Rule of Law Rules podcast. In March, the Rule of Law Programme South East Europe initiated a Romanian version of this podcast, produced by the regional office in Bucharest. The Romanian version aims to inform and educate the public about what "the rule of law" means and how important this concept is for the average person, to help raise awareness of the effects of this concept in everyday life. In the introductory episode, Hartmut Rank and Stanislav Splavnic discuss the objectives of this podcast, the achievements of the Rule of Law Programme in South East Europe for the past 15 years, and some things they have learned since working in Bucharest. They are even joking a bit about the similarities and differences between Konrad Adenauer (1876-1967) and George Soros (1930-) or Bill Gates (1955-). 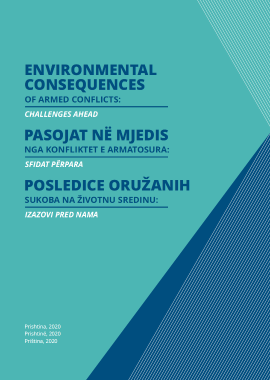 The study in front of you sheds light on a topic that is almost always ignored: the environmental consequences of an armed conflict. Even if the war in Kosovo ended in 1999 -already more than twenty years ago - remnants of war still can be seen. The study has been prepared by authors of the "Transitional Justice Ressource Centre" and is available in English, Albanian and Serbian languages. 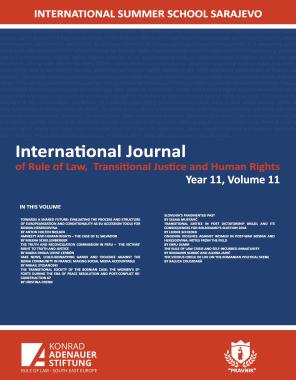 The Annual Journal of the International Summer School Sarajevo (ISSS)

A publication of the Association “Pravnik” and the KAS RSPSOE

This annual publication of the ISSS deals with current issues from Rule of Law, Transitional Justice and Human Rights. 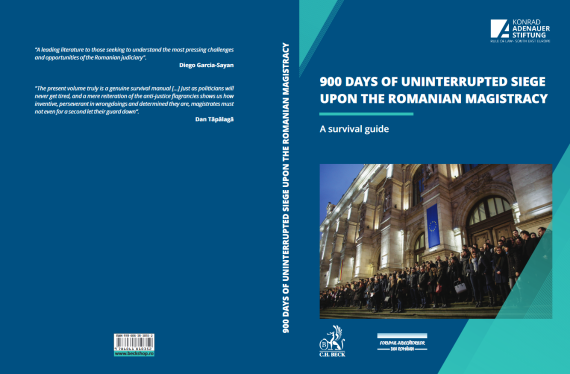 900 days of uninterrupted siege upon the Romanian Judiciary

An overview of the recent circumstances of the Romanian Judiciary. 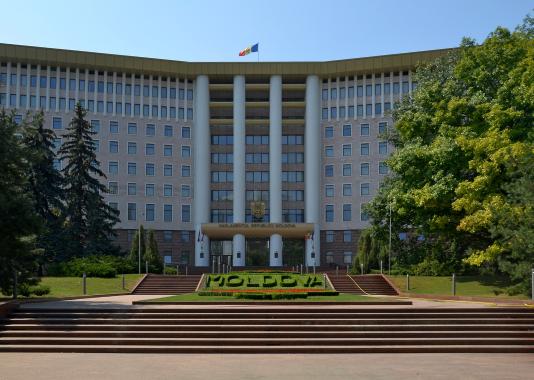 Belated lustration in the Republic of Moldova

A pretext to strengthen the PSRM

The current draft law for a lustration in the Republic of Moldova, in its current form, will further strengthen the politicization of the civil service and take the wind out of the sails of the efforts to fight corruption. 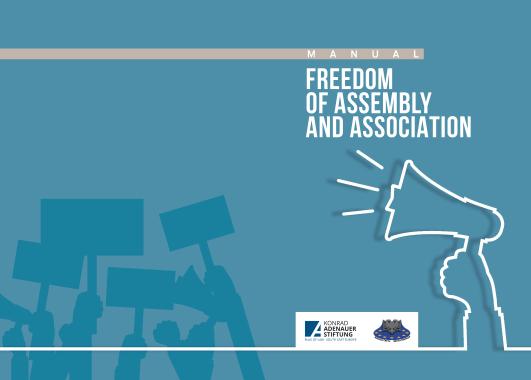 Freedom of Assembly and Association in Albania

Manual on the "Freedom of Assembly and Association" in Albania

In this manual the freedom of assembly and association in Albania are presented and outlined. 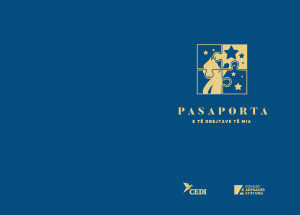 An informative leaflet on core children’s rights in Albania

As a reaction to the continuous request of international institutions on the Albanian State Authorities to implement laws in practice in accordance with international obligations regarding children’s rights, the Centre for European Development and Integration CEDI, an Albanian national civil society organization, with the support of KAS RLP SEE presents an informative leaflet on core children’s rights, the way how to denounce abuse and the Albanian institutions responsible with their defence. 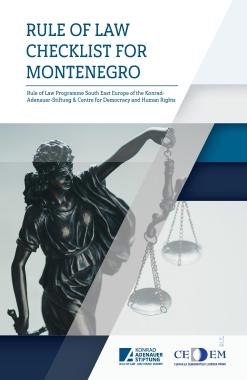 Rule of Law Checklist for Montenegro

In order to identify the real state of the Rule of Law and to analyse how the law is in reality obeyed and implemented in Montenegro, the Rule of Law Programme South East Europe of the Konrad- Adenauer-Stiftung and the Centre for Democracy and Human Rights have published this analysis with an innovative approach to the key rule of law indicators.

Rule of Law Checklist for Montenegro

This Publication deals with the Rule of Law Checklist for Montenegro.