About us - Rule of Law Programme Middle East and North Africa 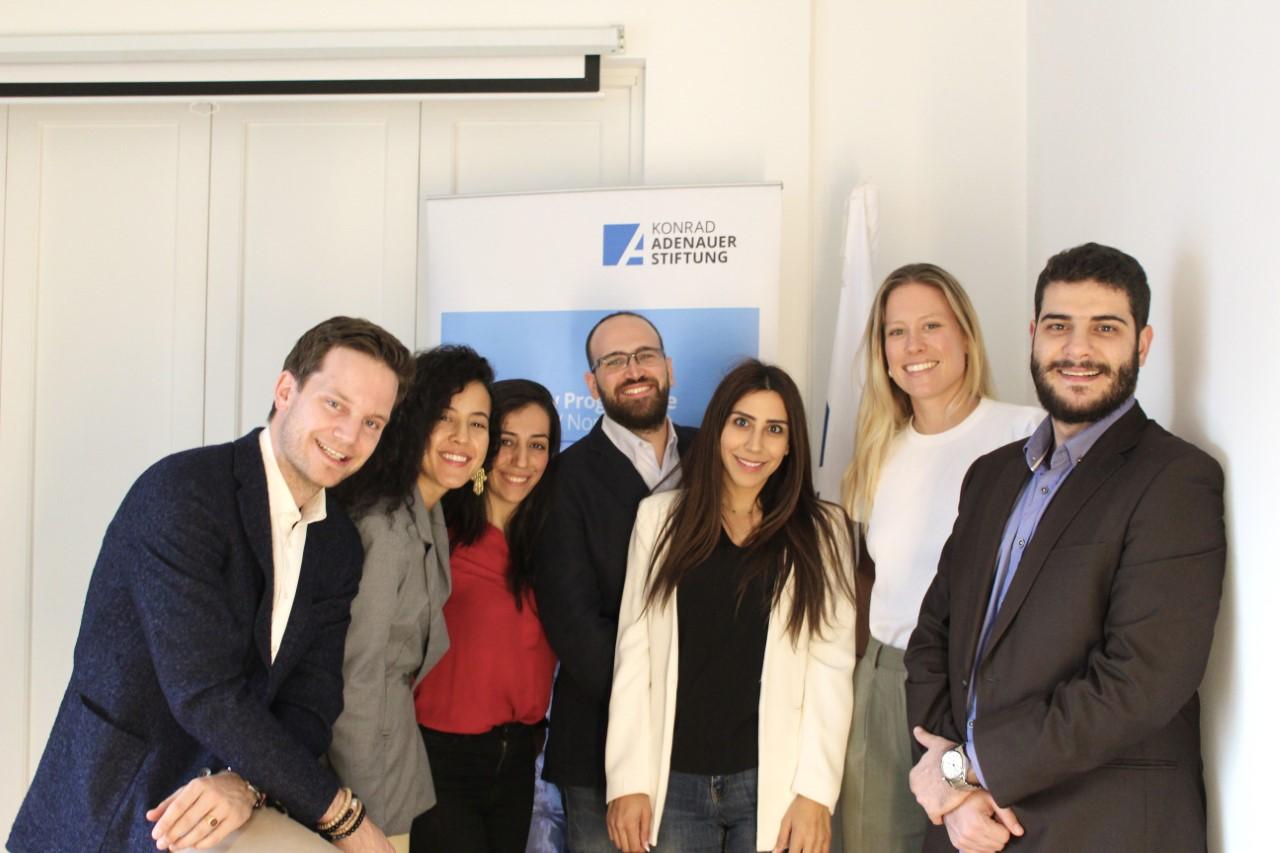 The Office Team in November 2022

The Rule of Law Programme Middle East and North Africa is one of six regional rule of law programmes managed worldwide by the KAS. The regional approach is considered a supplement to the KAS national programmes in this sector with the aim of creating broader networks to further improve the effectiveness of the work in individual countries.

With the regional project KAS wishes to contribute towards the continual exchange of experience and information for the purposes of analysing deficits and determining the need for reform as far as conformity with the Rule of Law is concerned. Until now such contacts have been sporadic, even if the relevant parties were open to such contact. The Rule of Law Programme Middle East / North Africa is focusing on the following areas of interest:

The activities of the programme in the abovementioned areas of concentration aim to promote primarily the rule of law development through regional seminars, research and training activities. The Rule of Law Programme Middle East / North Africa works together with local partners. By cooperating with local partners, it seeks to ensure that it responds to the most urgent needs and developments both in each country, and in the region as a whole. Through its regional approach, the programme aims to encourage its target groups to cooperate regionally, and to develop a regional network among the countries of the region and among experts within the region. 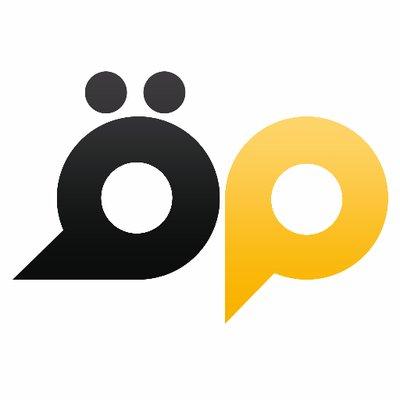