Upholding Gendered Peace at a Time of War

The international conference “Upholding Gendered Peace at a Time of War” brought together international researchers, academics and activists to discuss about the shifting places of women in the Arab World.
June 16, 2015 Ordering Information 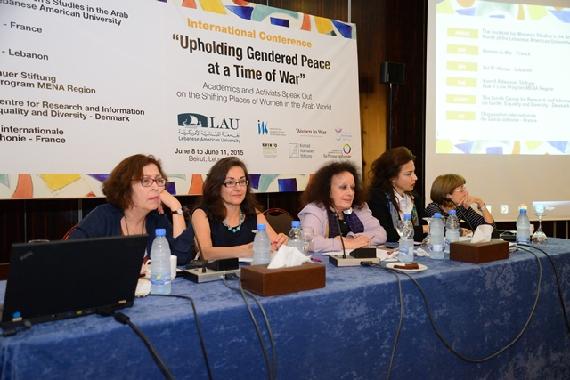 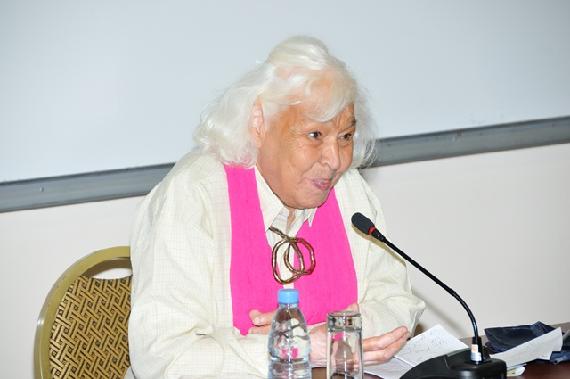 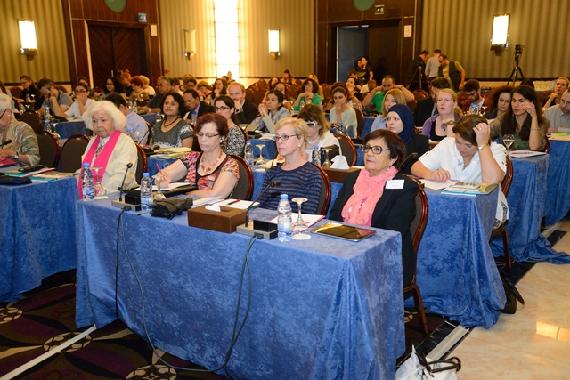 Participants of the conference 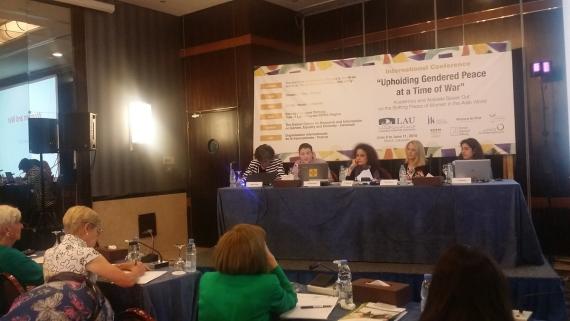 Panel on Women, War and Displacement

An Overview of the Conference

In cooperation with the Institute of Women’s Studies in the Arab World at the Lebanese American University (IWSAW – LAU), Konrad Adenauer Stiftung organized an international conference "Upholding Gendered Peace at a Time of War: Academics and Activists Speak Out on the Shifting Places of Women in the Arab World" from June 8 to June 11 in Crowne Plaza, Beirut.

The conference discussed the multiple aspects of the gender dimension in the political and social upheavals that have swept the entire Middle-East and Central Asia, that has amounted to a veritable war against women. Discussions also included regional related issues such as the status of women in Iran, Yemen and Afghanistan, the fate of Yazidi and minority women, Kurdish female combatants and the Rojava egalitarian project, refugees, widowhood, cyber-activism and the backlash of Islamist ideology in Muslim communities in the Caucasus as well as Central and Western Europe. The exponential rise of sexual violence as a weapon of systematic oppression was at the heart of the discussions. The surge of radicalism has made it essential to review female recruitment both in the region and in the West. Discussions also revolved on the legal accountability and international instruments for the protection of women’s rights, in addition to peacebuilding initiatives led by women in the region.