KAS in collaboration with EU, Cross Cultural Foundation and British Embassy Bangkok organise an international seminar focusing on resolution to the conflicts in the deep-south of Thailand.
January 11, 2012 19:00 - 22:00 Clock

Achieving peace, security and stability in the most controversial region of Thailand, the four southern border provinces, presents a considerable policy challenge not only to the newly elected government under the lead of ‘Puea Thai’ but also to the justice system and national security agencies. In the past six years, several laws have been enacted and numerous initiatives were carried out but none of them has proven ability to defuse the conflict effectively.

With the continuous pattern of violence which caused more than 4000 deaths and countless injuries, the situation makes it necessary to review the policy and practice towards a better change. On this upcoming 11th January 2012, Konrad Adenauer Foundation, a German Political Foundation , the Delegation of the European Union to Thailand, Cross Cultural Foundation in cooperation with the British Embassy are endorsing an event aimed at fostering practical exchange between state agencies and key non-governmental stakeholders. Panelists include representatives from the government, Internal Security Operation Command (ISOC), National Security Council (NSC) and many forefront members of CSO. 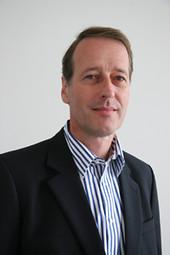 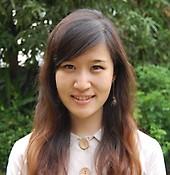