In the past months KAS together with the Secretariat of the Senates (SOS) had organised the series of seminars and workshops to develop political education and participation throughout the country. Around 240 chosen participants had a chance to attend the final seminar in the annual meeting of the SOS on 23rd August 2013 in Bangkok.
August 23, 2013 Ordering Information 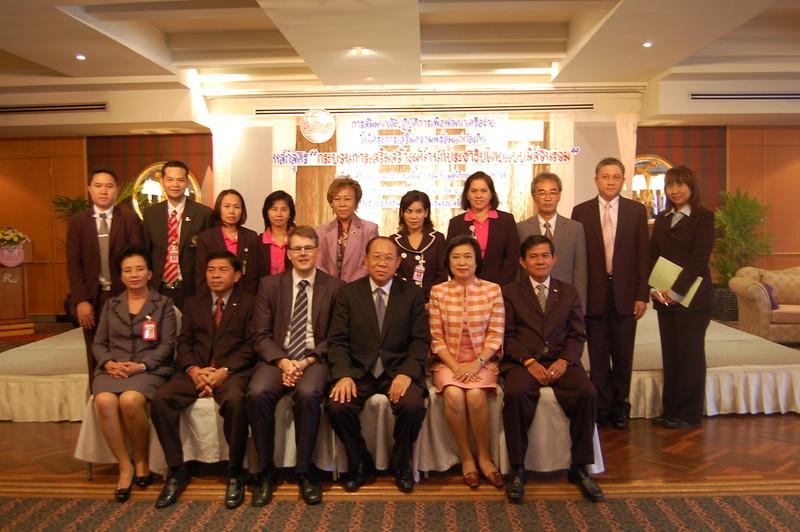 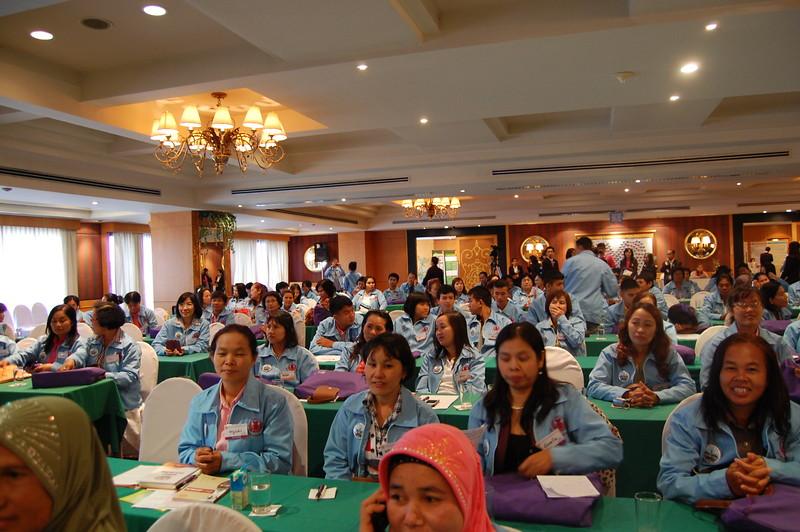 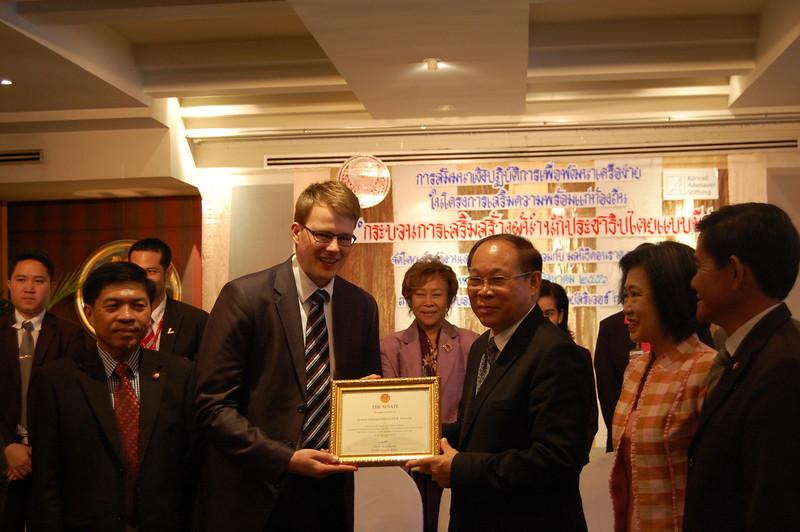 Training on public speaking, pubic law, study visit to newspapers publishers, ombudsman and the parliament were included in the courses. For final seminar in Bangkok, around 240 participants who volunteered themselves for working on political and social projects in their provinces were chosen to attend the event. Their works consisted of doing lectures in schools, operating radio broadcasting, or organising the exhibition. Besides, through these event series, the senates had good chances to exchange opinions toward many issues with the local people as well as to assure them the senates’ responsibility which would eventually fortify the participatory democracy. Concurrently Mr Michael Winzer, KAS representative, made a statement about the role of German political foundations in Thailand and also updated about the campaigning of upcoming election in Germany. Finally the President of the Senates presented the KAS representative a small token as a reminder of the long-time fruitful cooperation between the SOS and KAS which would certainly keep on.