by Napajaree Jiwanantaprawat
The panel-talk "New Electoral-Laws: Who benefits?" was organized by the Secretariat of the House of Representatives and the Konrad-Adenauer-Foundation. Three highly regarded experts on the matter discussed whether or not the recent electoral developments are good for political participation and for the image of the legal institution.
November 30, 2022 Ordering Information 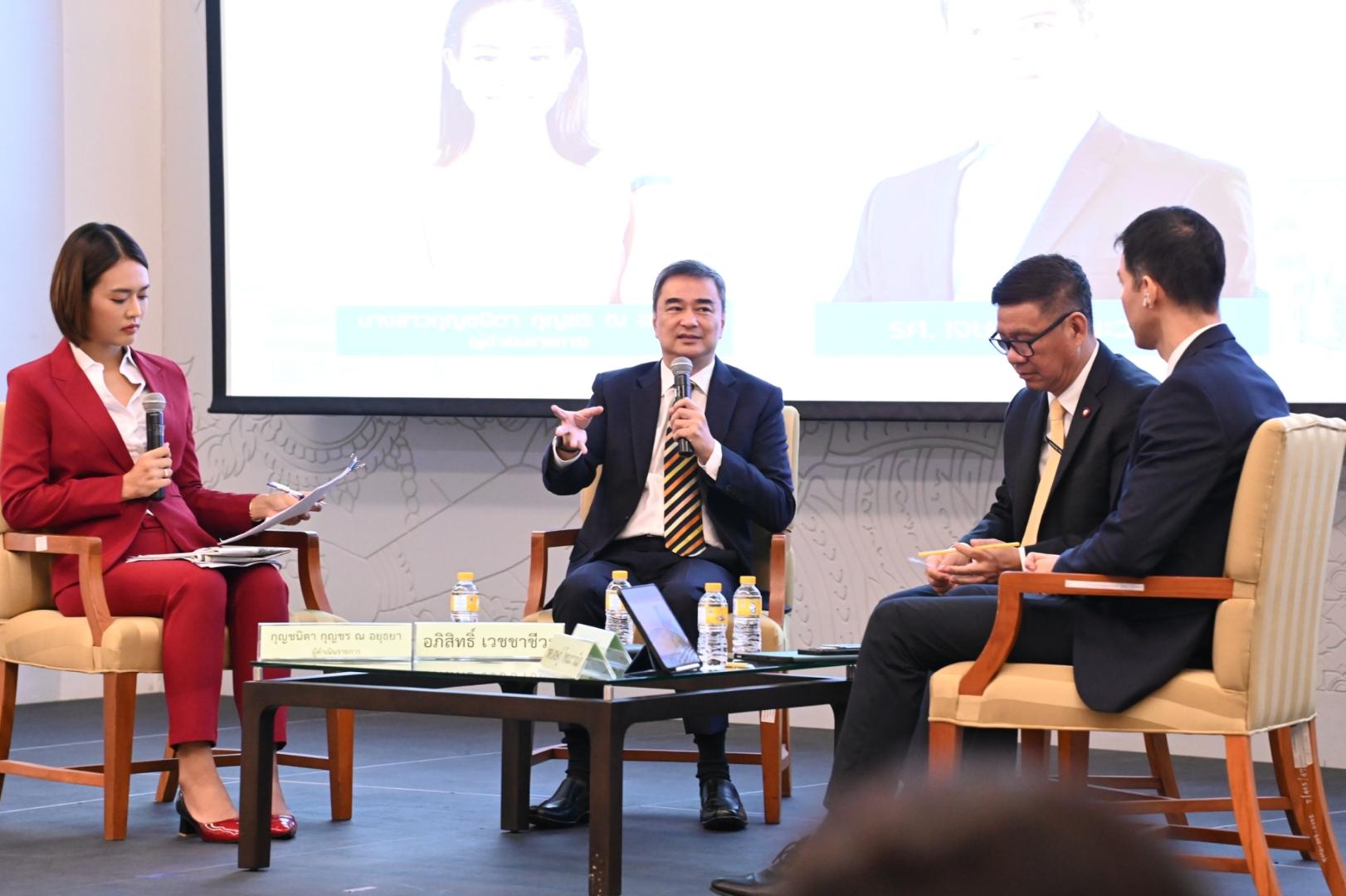 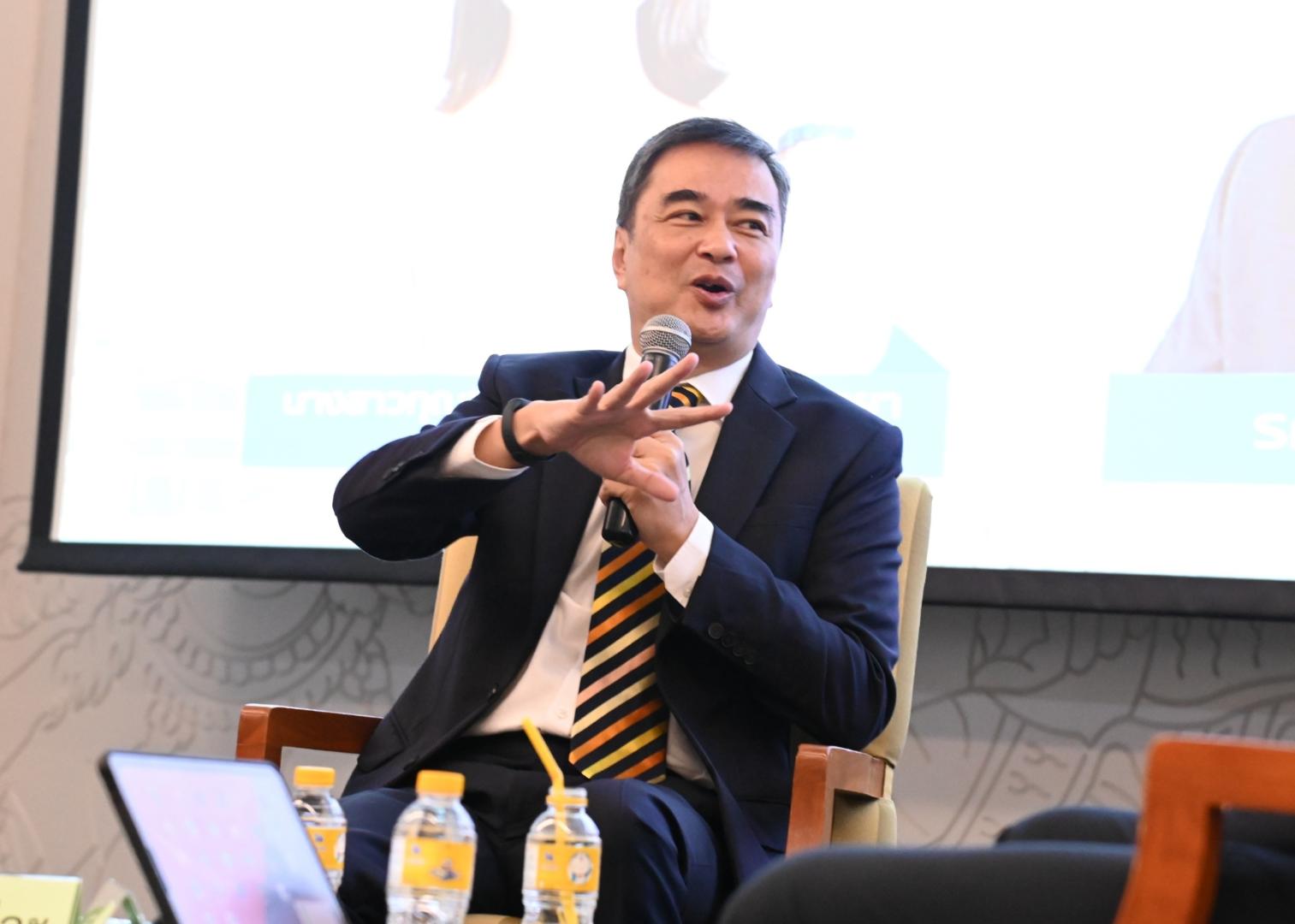 The former Prime Minister of Thailand, Abisit Vejjajiva, is analyzing - among other things - the Thai constitution. 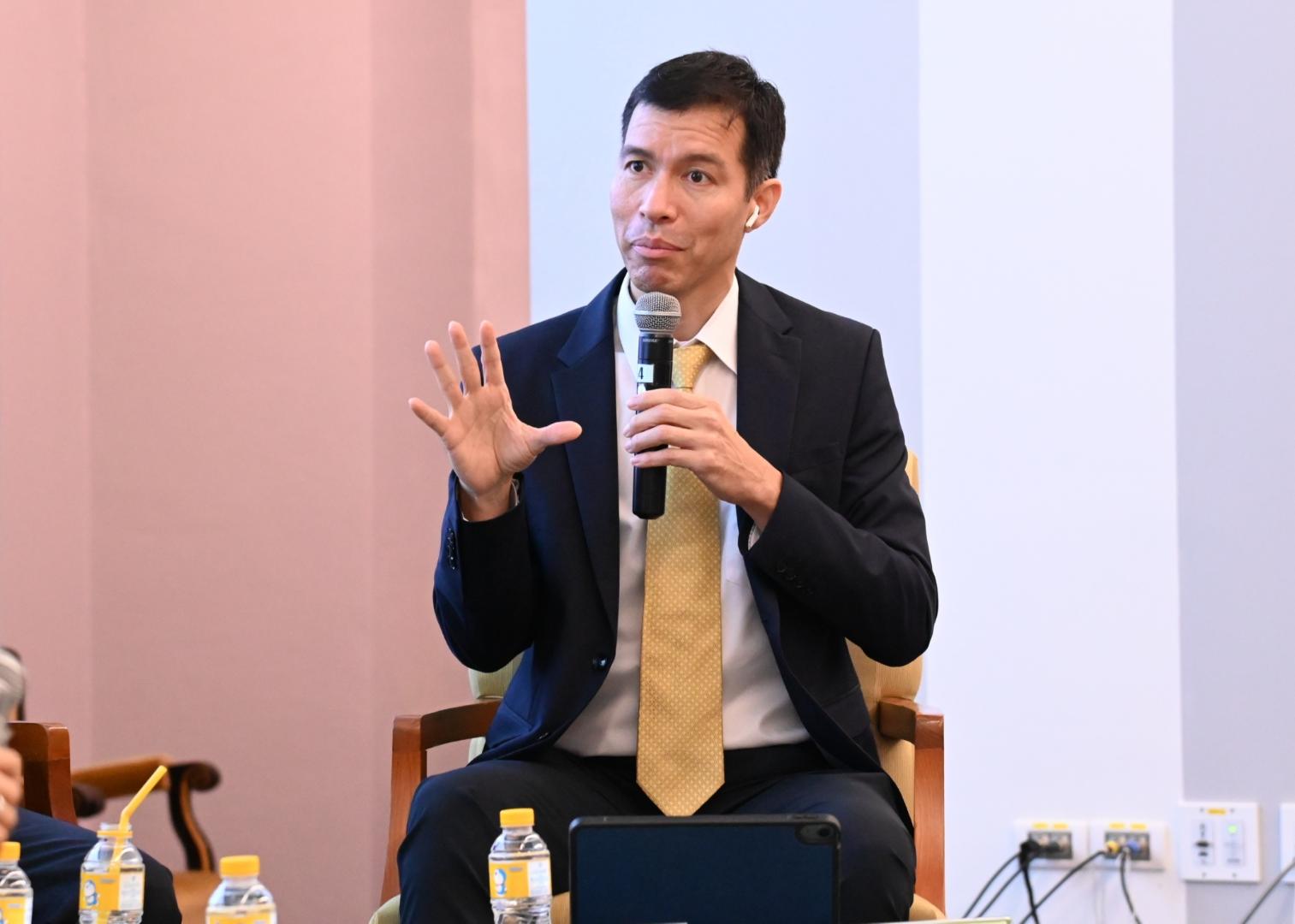 Assoc. Prof. Jade Donavanik is giving his opinion about the two-ballot electoral system. 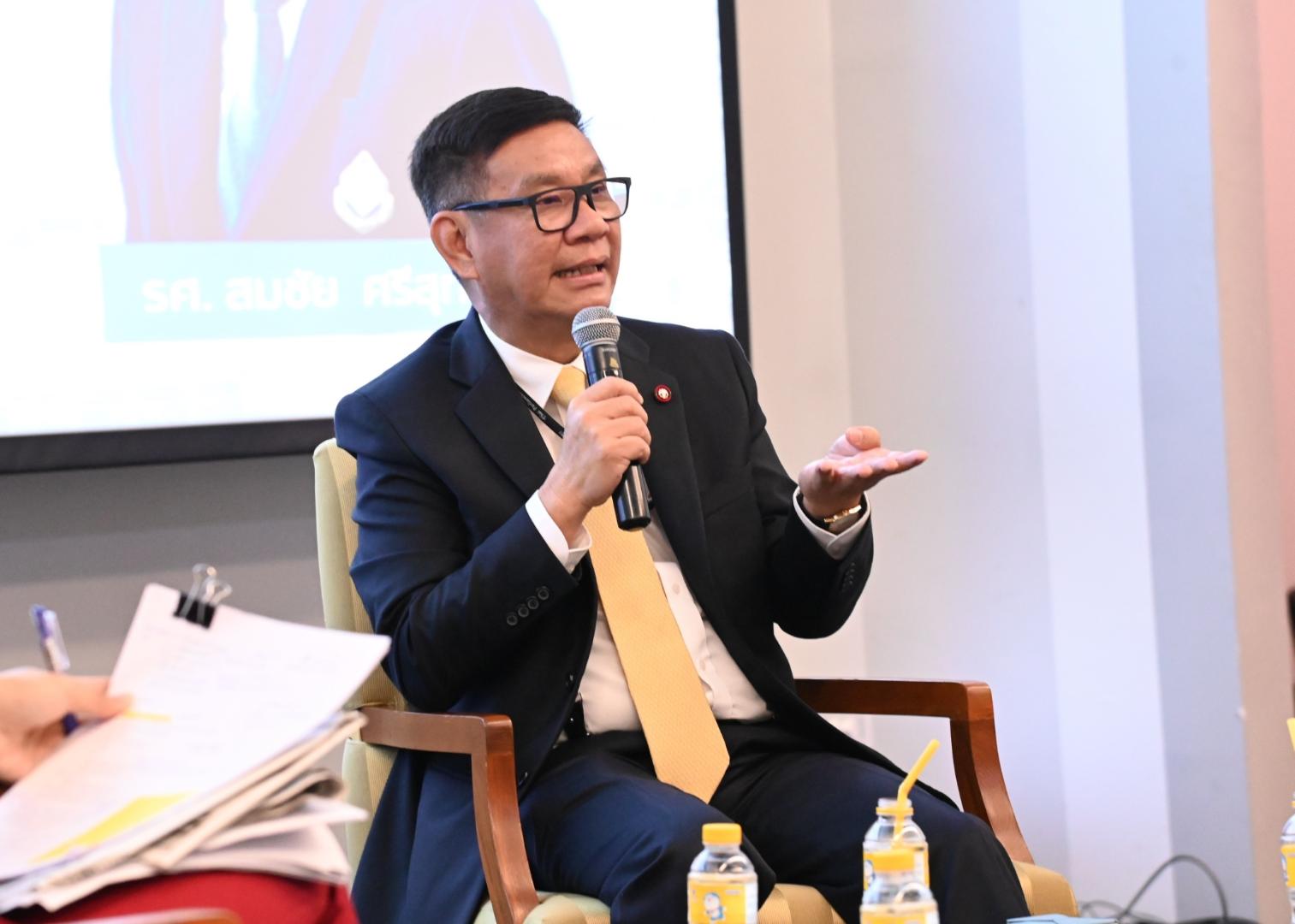 Assoc Prof. Somchai Srisuthiyakorn, election commissioner, weighs in on who benefits most from the new voting system. 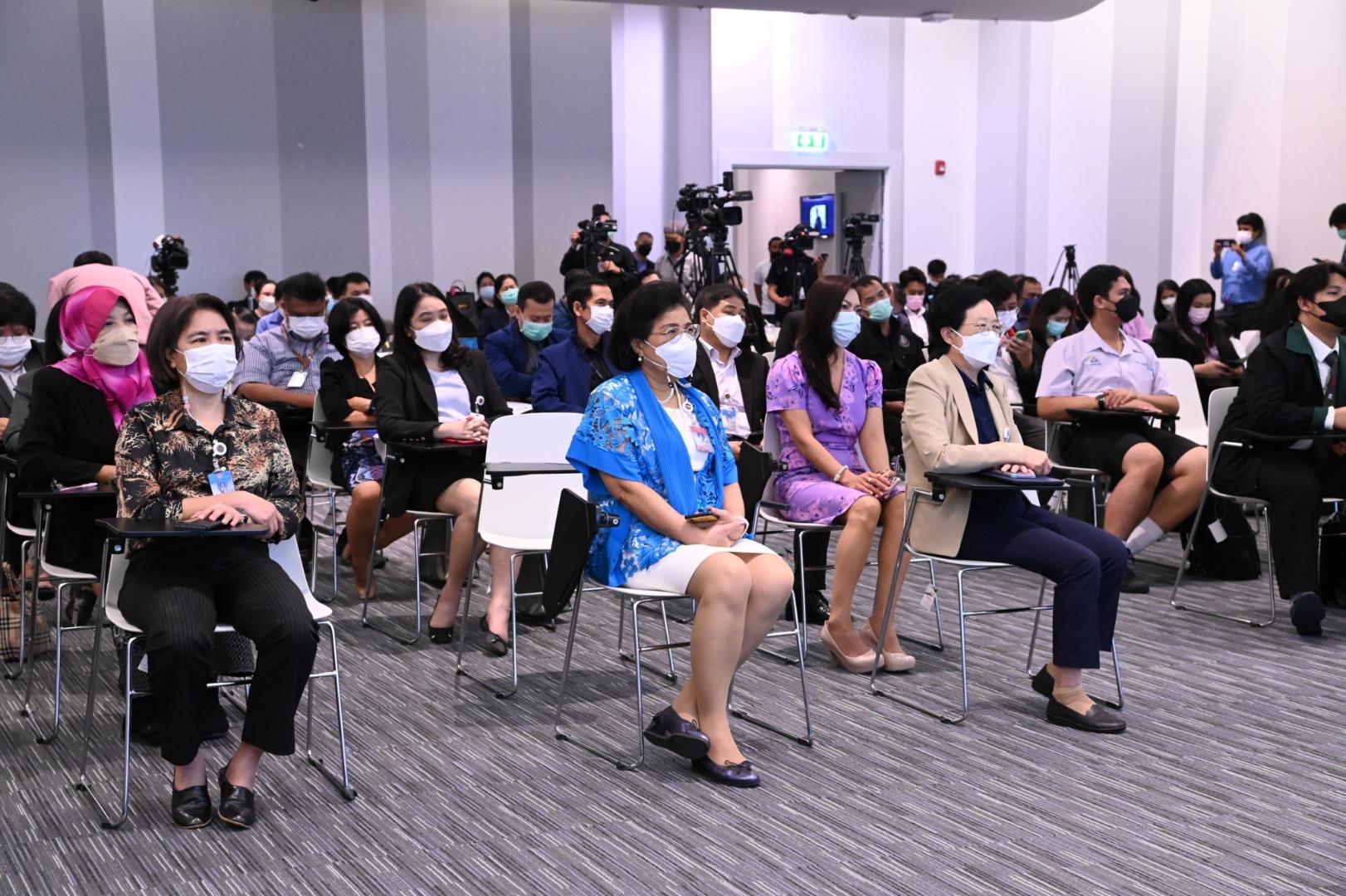 The panel had not only a large live audience but also caught the attention of many journalists and media outlets. 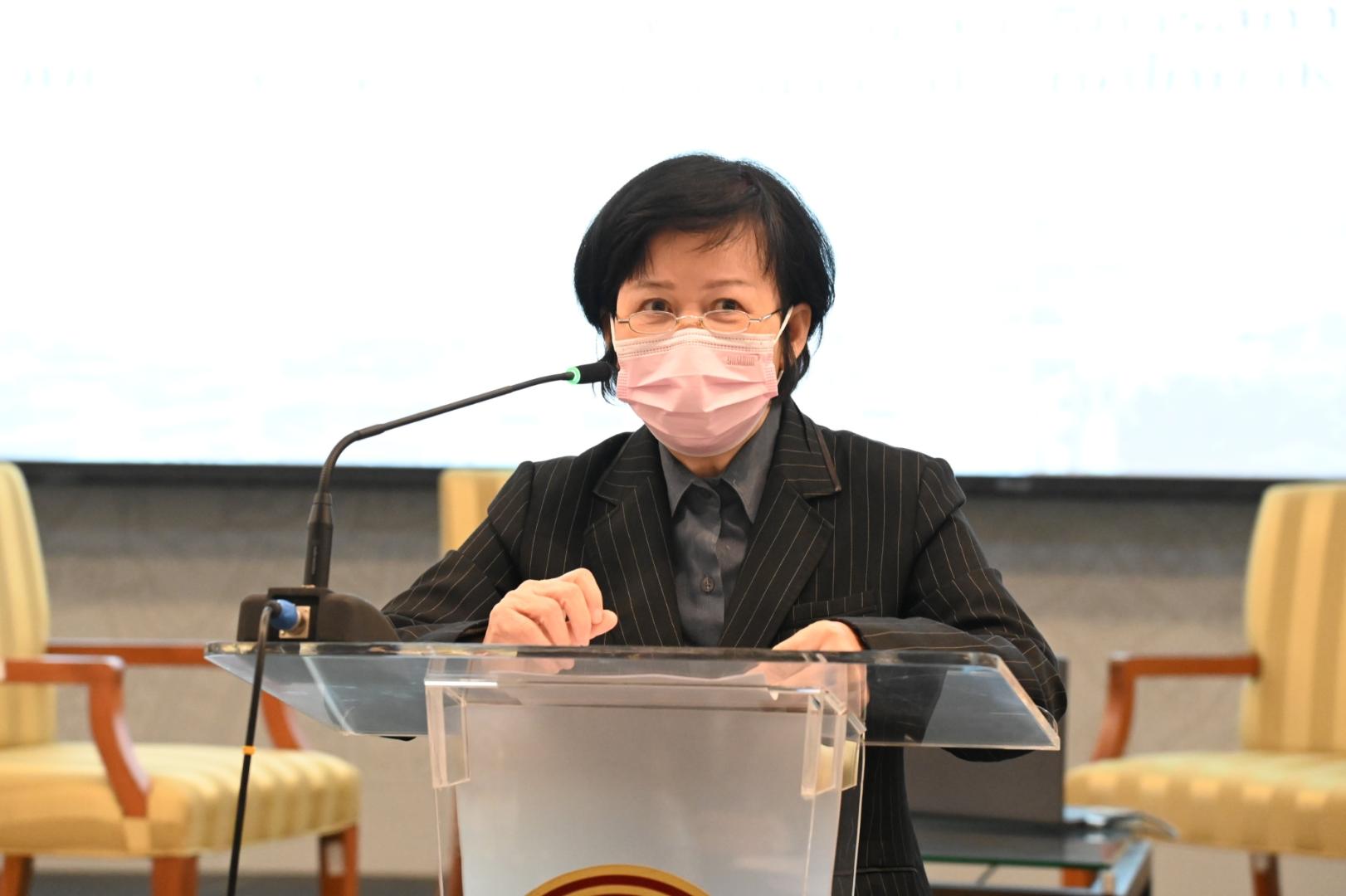 Napajaree Jiwanantaprawat, senior project manager of the KAS Thailand, introduces the Konrad-Adenauer-Stiftung and its mission to the audience. 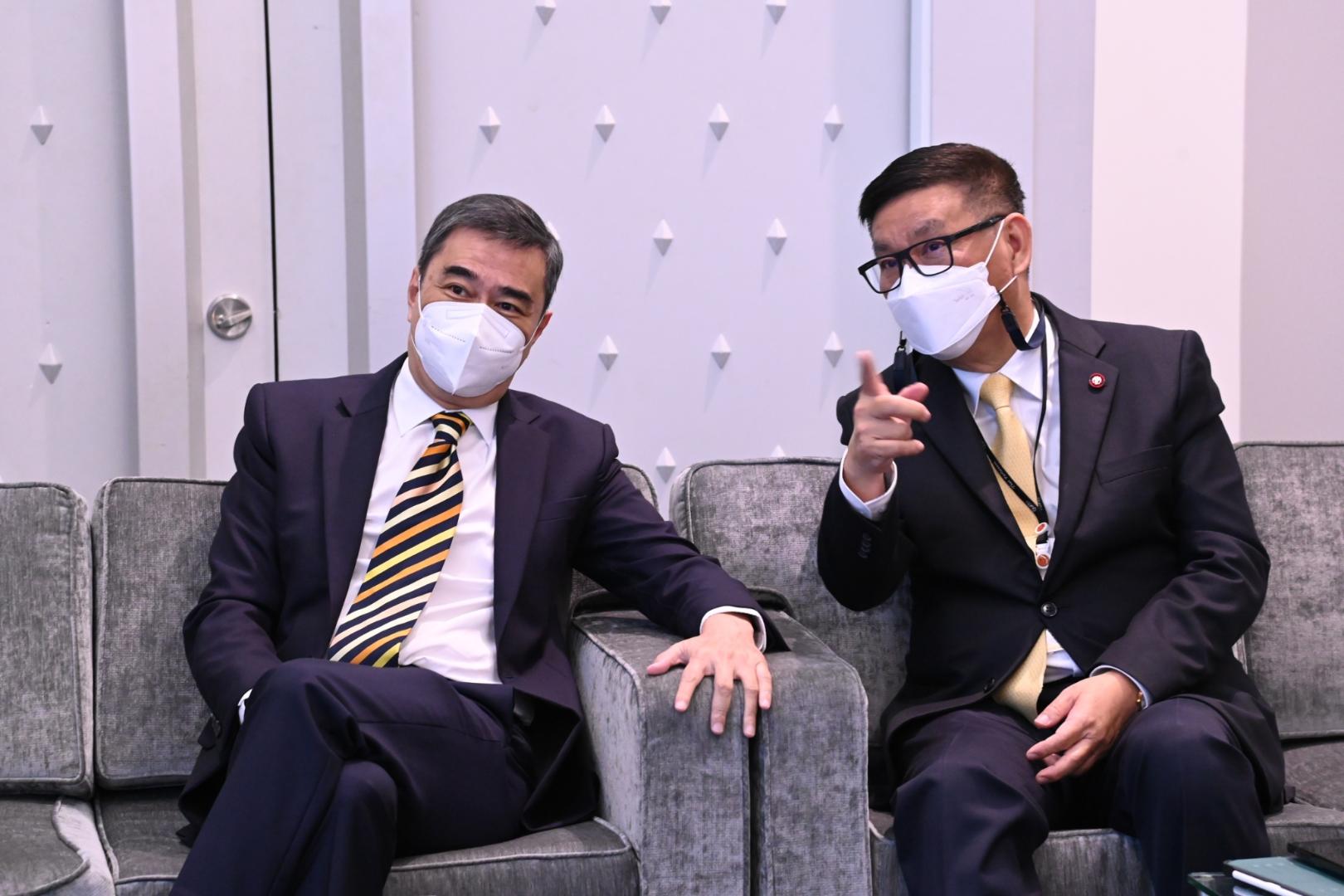 Abisit Vejjajiva and Assoc Prof. Somchai Srisuthiyakorn have a chat before the panel.

A large audience and many media outlets followed Apisit Vejjajiva's, former Prime Minister of Thailand, Assoc Prof. Somchai Srisuthiyakorn's, Election-Commissioner, and Assoc. Prof. Jade Donavanik's discussion on the new electoral laws. Although the new Two-Ballot Electoral-System - which is very similar to the German-Electoral-System - is supposed to create more representation for Thai citizens, the speakers argued it might be more beneficial for the political parties already in power. Also, Apisit Vejjajiva raised the point of the inherent discrepancies inside the Thai constitution and that it is vital to address these issues sooner than later.