What's next for the United States? - Foundation Office Washington, D.C.

How is the Biden Administration changing the direction of the United States? The KAS Office USA takes a first look, in a series of five country reports. This report highlights the 46th President’s specific positions, policy proposals, executive orders and key appointments in the executive branch with respect to innovation, science and digital policy.
February 22, 2021 Ordering Information 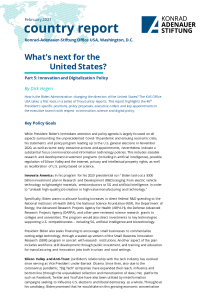 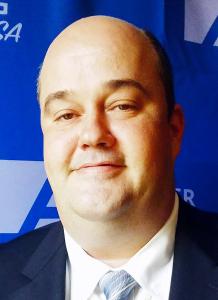