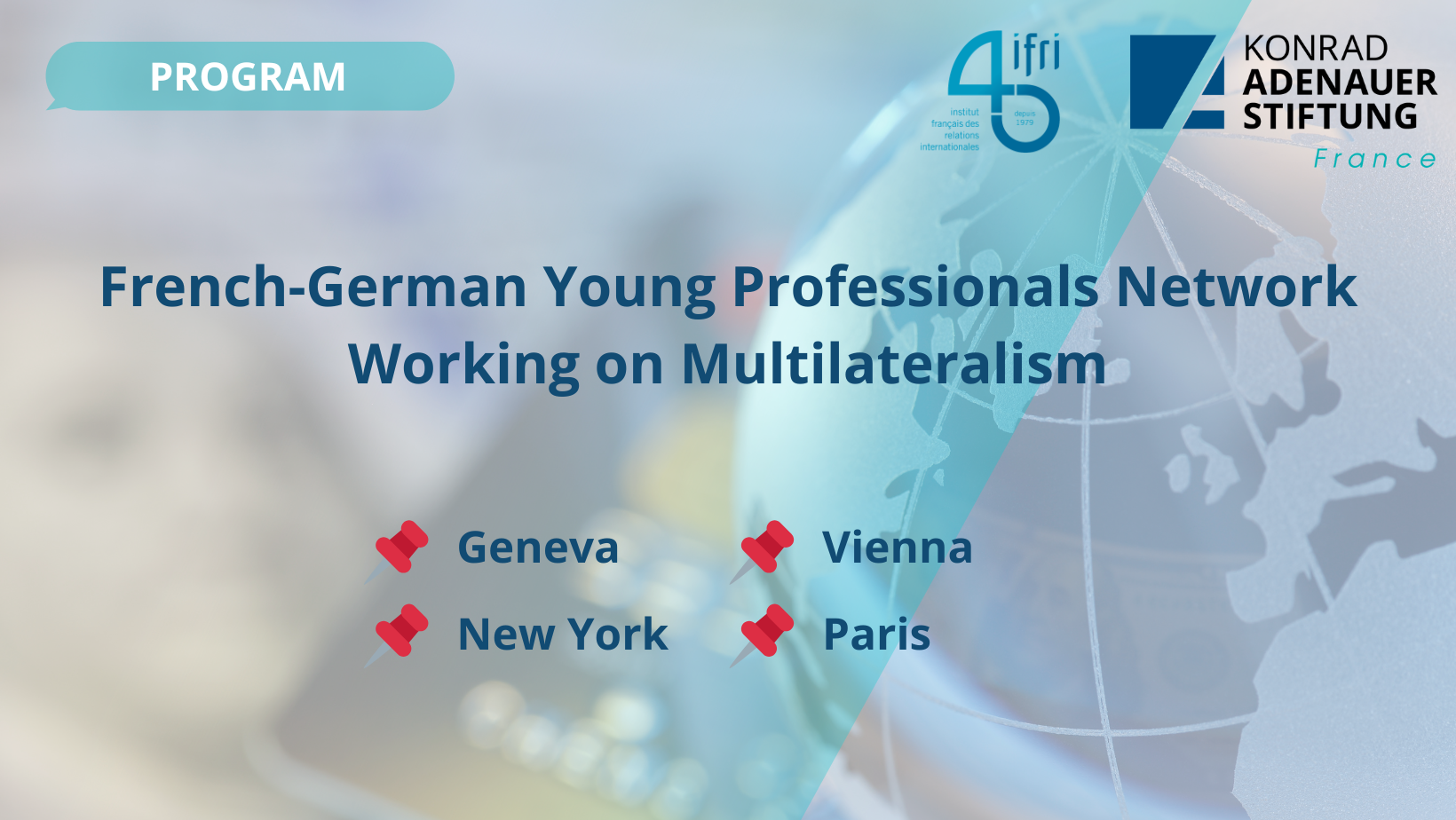 Multilateralism under pressure in a changing world

The multilateral order is in one of its perhaps deepest crisis since the creation of the multilateral organizations after the end of the Second World War. The conviction that an international, rule-based system is the best guarantee for our security and prosperity is unfortunately no longer a matter of course. Confidence and commitment in the context of international cooperation, the search for common solutions, strong and effective institutions – all these values and principles are threatened which might bring us back to a "world of yesterday".

The international order is under massive pressure. Some actors are increasingly relying on power politics and undermining the idea of a rules-based order to enforce the law of the strongest. At the same time, many societies, including some in the West, are criticizing the seemingly inefficient international cooperation. There are growing voices that reject them as too costly and pretend that global issues such as climate change, migration and cybersecurity can be dealt exclusively within national borders. The result of rivalry competition and growing nationalism is an increasingly fragmented world order - politically, economically and socially.

To counter this trend, like-minded nations must join forces and double their commitment to multilateralism. (Statement of the French and the German Ministers of Foreign Affairs, February 2019)

France and Germany are willing to act as key players in order to promote multilateralism. The “Alliance for Multilateralism”, founded in September 2019 on a French-German initiative, wants to make a contribution to foster cooperation between countries that want to strengthen multilateralism.  Depending on the topic, it is aimed to bring coalitions of like-minded states together to achieve concrete policy outcomes. Participation in this network for multilateralism is not exclusive, but it is intended to contribute actively and sustainably to the goals of the Alliance.

The joint initiative of the Konrad-Adenauer-Stiftung in France and the Study Committee on Franco-German Relations (Cerfa) at the Institut français des relations internationales aims to put the future of multilateralism as an international, rule-based system at the center of discussion – looking back and ahead!

The main objective is to contribute to the knowledge building (definition of multilateralism; inventory of existing multilateral initiatives, platforms, institutions; challenge of multilateral approaches); awareness raising for the development of national and European positions on multilateral issues.

In the medium term, the project aims to establish a Franco-German network of young actors with a particular interest in multilateral issues in the context of their activities. The inter-annual Franco-German network to promote multilateral approaches will bring together two-year network cohorts with 8 German and 8 French participants. The network targets advisors of political decision makers, experts in relevant ministries, representatives of economic federations, research fellows of German, French and European think tanks and institutions and selected journalists. Participant profiles cover various regional and thematic research areas and fields of professional activity. In depth multilateralism expertise is explicitly not expected. Participation in all project meetings is obligatory. The working language is English. 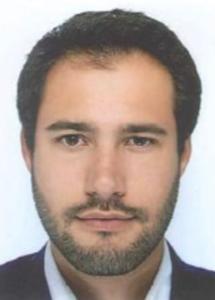 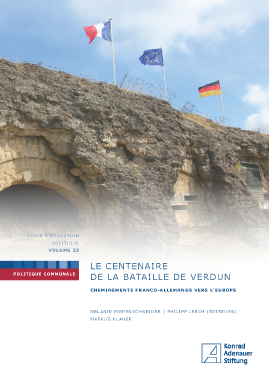