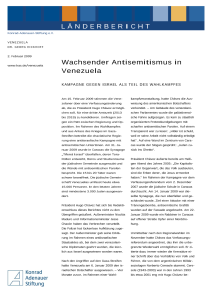 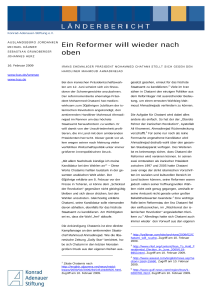 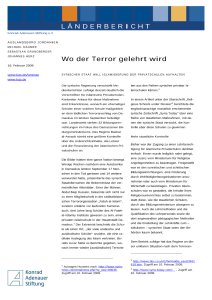 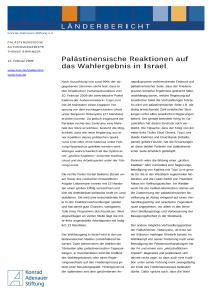 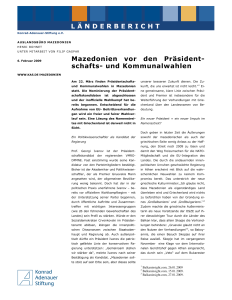 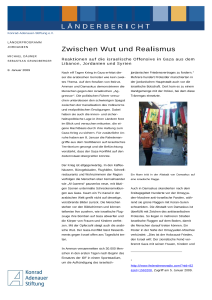 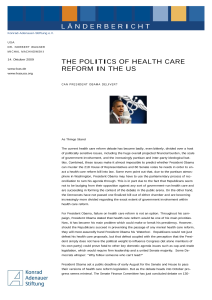 The current health care reform debate has become badly, even bitterly, divided over a host of politically sensitive issues, including the huge overall projected financial burden, the scale of government involvement, and the increasingly partisan and inter-party ideological battles. Combined, these issues make it almost impossible to predict whether President Obama can muster the 218 House of Representatives and 60 Senate votes he needs in order to enact a health care reform bill into law. 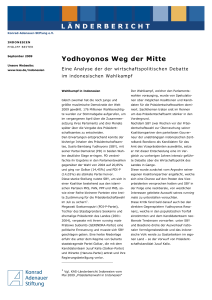 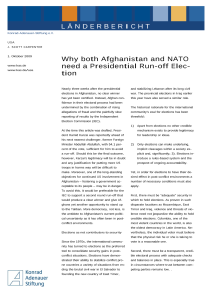 Why Both Afghanistan and NATO Need a Presidential Run-off Election

Nearly four weeks after the presidential elections in Afghanistan, no clear winner has yet been certified. Instead, Afghan confidence in their electoral process had been undermined by the combination of rising allegations of fraud and the painfully slow reporting of results by the Independent Election Commission (IEC). 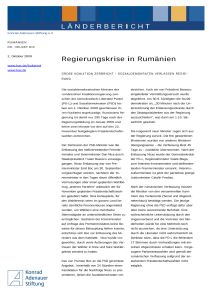