High hopes, low expectations – Brussels’ perspective on the future of Europe after COVID-19

On 1 July this year, Germany took over the Presidency of the Council of the European Union (EU), at a time when the EU’s future hinges upon an apt European response to the COVID-19 crisis. What are the Brussels community’s main concerns and expectations of the German Presidency in light of the current situation and with respect to the EU’s long-term future?
25. Oktober 2020 Bestellinformationen

The COVID-19 crisis has sent shockwaves through societies and economies, altering the parameters of politics in Europe and beyond. For Brussels-based stakeholders, prepandemic topics like migration, the rule of law or Brexit still matter. However, they have been overtaken by the more immediate need to identify effective reactions to the global health crisis and its multiple economic, societal and political consequences.

Germany holds the Presidency of the Council of the European Union (EU) at this make-or-break moment in European history. In the eyes of many Brussels-based stakeholders, this places enormous responsibility on Berlin’s shoulders. They would like the German Presidency and particularly Angela Merkel to bridge existing divisions among the EU27 and use the crisis as an opportunity to promote closer European integration. However, there is much scepticism that Germany can achieve this in its short six-month period at the helm of the Council. A similar duality of hopes and expectations also transpires from how different actors in Brussels perceive the Conference on the Future of Europe (CoFoE): they acknowledge this initiative’s potential for much-needed EU reform, but also doubt that it will actually produce meaningful results.

These opinions are some of the headline findings emerging from a study undertaken between July and August 2020 by the Konrad-Adenauer-Stiftung (KAS), the European Policy Centre (EPC) and ifok. 224 individuals from 29 EU and non-EU countries (with Germans slightly overrepresented at 32%) completed an online questionnaire about their main concerns and expectations for the German Presidency in light of the current situation and concerning the Union’s long-term future. Respondents ranged from a high number of members of European institutions (30%), think tanks (21%) and non-governmental organisations to business representatives (17%), plus a smaller proportion of diplomats, journalists and academics. The majority of those surveyed are over 40 years of age (63%) and indicated that they carry a substantial degree of job responsibility (69%).

In addition, the project partners conducted 20 personal interviews with high-level Brussels-based stakeholders to deepen the quantitative information collected via the online survey. Although the overall results are not representative in a statistical sense, they do offer interesting  insights into the Brussels community’s views on topical issues.

More specifically, the online survey and interviews focused on three interrelated thematic blocks: (1) the impact of the COVID-19 crisis on the EU; (2) the Brussels community’s expectations for the German Council Presidency; and (3) the Brussels-based stakeholders’ views on the perspectives and content of the CoFoE, and the future of European integration process more generally.

Overall, the findings suggest that the proverbial ‘Brussels bubble’ – a community allegedly out of touch with the preferences and interests at the national level, especially on the subject of further European integration – might be a myth after all. Indeed, Brussels-based stakeholders are worried about the current state of European integration and ‘dream big’ for the Union’s future. However, they do not call for deeper European integration as an end in itself. Their support for potential treaty change as an outcome of the upcoming CoFoE, for example, is conditional upon the actual need to amend the Union’s primary law. Likewise, their ambitions to advance EU cooperation is mitigated by a healthy dose of realism: they recognise the resilience of existing dividing lines between member states and have come to accept the idea that differentiated integration is the most probable course of action henceforth.

That ‘Brussels’ is made up of ‘realistic dreamers’ who do not believe that their aspirations can materialise is a story with potentially important consequences for the future of the European project. It is not, however, a story that differs so much from what national level stakeholders hope for and expect in their respective member states. 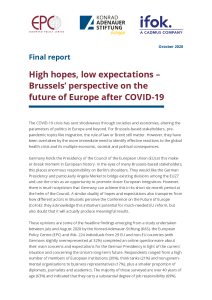 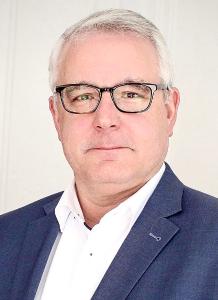 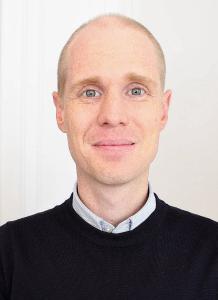