“There are not many countries that are as strong as Uganda when it comes to Decentralization. But it's not only about quantity but about quality. There are still some obstacles like lacking capacity to implement decentralization. Let use this conference to improve." said KAS Country Director Mathias Kamp during the ULGA National Dialogue on Decentralization held between 16th until the 18th September in Kampala.
4. Oktober 2018 Bestellinformationen 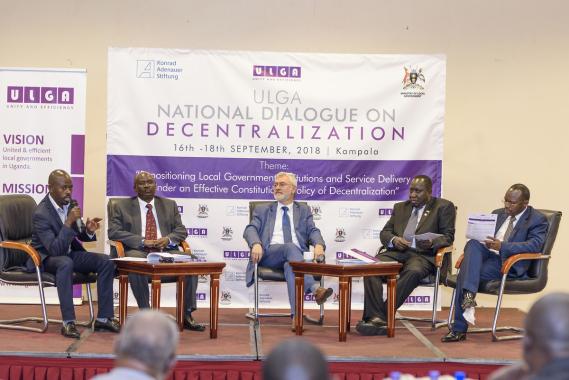 Dr. Agnes Apea Atim pointed out that “the local governement’s funds are implemented by the centre.” Mr. Patrick Kayemba, District Chairperson from Iganga, recommended that districts be given more power, since decentralization cannot take place as long as the Local Governments are suppressed. Currently, the local governments depend on the central government grants. In the past few years, the percentage of unconditional grants significantly declined while the amount of conditioned grants went up. These fiscal reforms took away the local governments’ ability to set priorities and decide on how to invest and implement their budget.

In a final declaration of the conference, participants advised the central government, to review fiscal reforms and increase the local governments’ funding by 40%. Moreover, the declaration recommended to increase the visibility of the decentralization agenda by establishing an educational program and empower local governments by strengthening their capacities to account, facilitate and monitor, in order to ensure the full implementation of the decentralization agenda.

Hon. Tom Butime, Minister for Local Government, was grateful for the recommendations and underlined the commitment of the national government to transfer the power to the local governments, as decentralization is key to realizing the Vision 2040. He promised that the reforms they had proposed in the declaration would be implemented pointing out that he agreed with the majority of the positions. 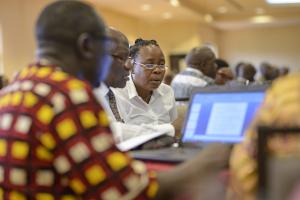 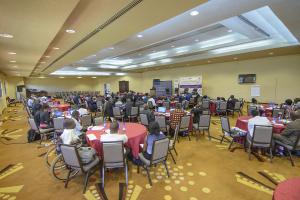 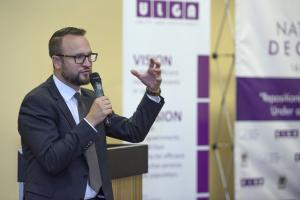 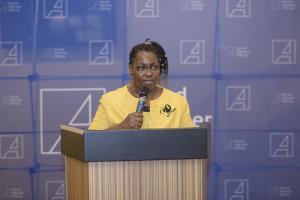