On 21st May 2019, a section of South Sudanese youth met at the Juba Regency Hotel to discuss their roles in nation building so as to promote development. Attended by over 80 youth leaders from different parts of the country and organizations such youth associations; youth led organizations, the national youth union and government institutions. The dialogue was organized in partnership with Centre for Rehabilitation and Development (CEFoRD). Specifically, the public dialogue provided a platform for the youth to discuss the relevance of active citizenship in building national identify for South Sudan
28. Mai 2019 Bestellinformationen 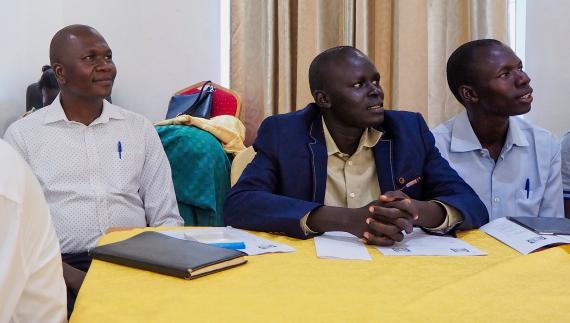 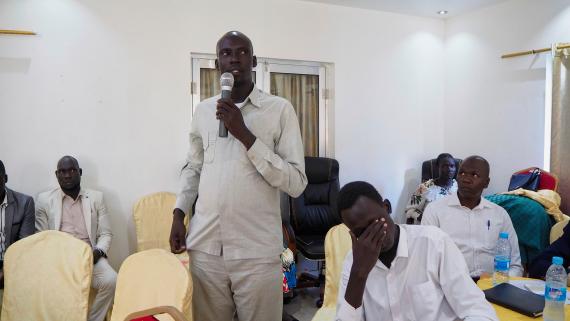 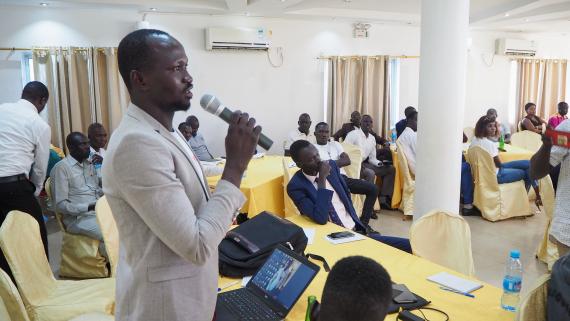 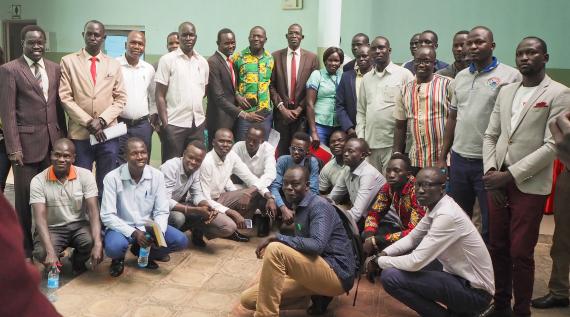 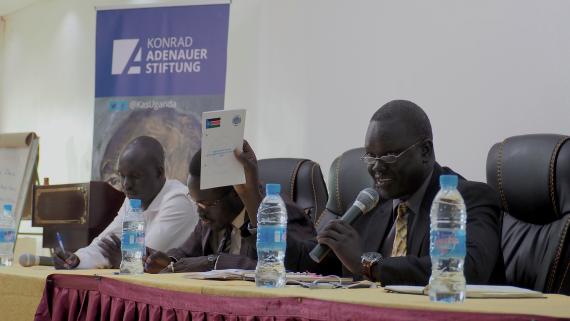 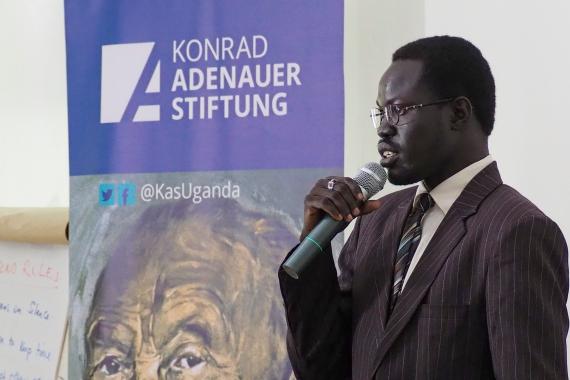 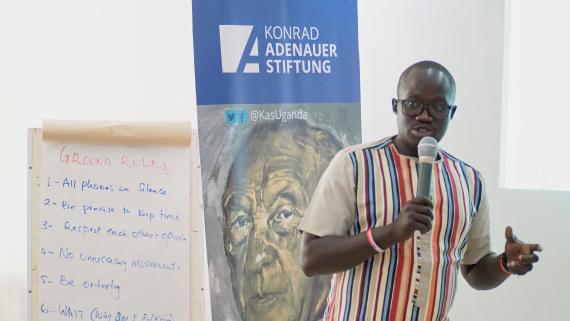 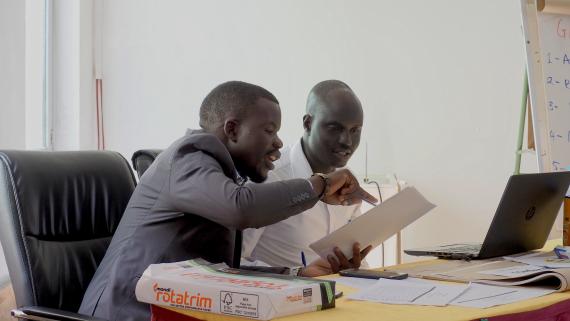 Opening the meeting, Mr. Molana Bak Athain the chairperson of the preparatory committee for the national youth convention said one of the purposes of the Youth Union is to ensure that the young people are brought together under one umbrella. “As South Sudanese youth, we are stronger together and weaker when divided” he said. He also emphasized the role economic empowerment programs such as entrepreneurship, training reiterating that resourceful and self-driven youth are the one who can constructively engage in development and make positive contribution towards improving the governance of their country.

Meanwhile, Hon Kuach Weck, the Undersecretary in the Ministry of Culture, Youth and Sports lamented the high levels callousness and irresponsibility among the youth in South Sudan citing theft, drug abuse and cattle raiding as some of the dangerous activities young people engage in. He also called upon the youth to resist being used as tools of perpetrating violence instead asking them to be “a serious and organized group of youth who are prepared to take the center-stage and prove that they exist and are prepared to take lead in the national development programs”.

In his, presentation on the role of youth in national development, Mr Taban Kiston emphasized the need for constructive nation building efforts in South Sudan maintaining that the challenges that continue to riddle the country are because “the political base of our country has never really been built”. Nation-Building, he noted happens if political leaders, civil society actors, young and old people alike come together to agree and build consensus on key issues of national importance.

One way to organize and empower the youth in South Sudan, for instance, is through the formation of a national youth council. In South Sudan, youth are brought together under the youth union who is a loose coalition operating only on occasional basis as and when needed by the political elites. In this regard, Mr. Wani Michael who is the team leader at Okay Africa Foundation made a passionate case for the creation of a solid national youth council akin to other youth councils driving the youth agenda in neighboring countries like Uganda and Kenya.

Among other things, the proposed National Youth Council of South Sudan will promote effective youth council these includes, active participation in national matters; advising and advocating for other young people and making sure that their voices and opinions are used to guide interventions to address their needs. Doing this, Wani insists will promote unity of purpose, transparency and accountability while also placing the youth agenda at the fore of national development in South Sudan.

During the plenary session, one participant, Bahkita Nyanak pointed out that “without the right policies in place, we will not realize the potential of the young people in South Sudan”. Another participant, Bush Buse the founder of the youth social platform “Taking Tea Together”, an initiative that brings the various classes of people to discuss peace and developmental concerns while taking their under the Peace Tree in Gurei said “there is divide among the youth and for them to effectively partake in nation building, they must come together, learn and put their efforts towards growth”.