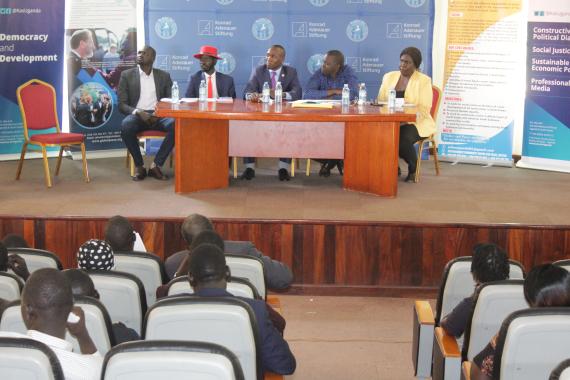 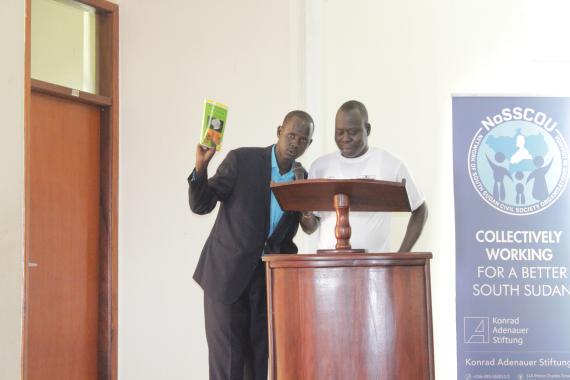 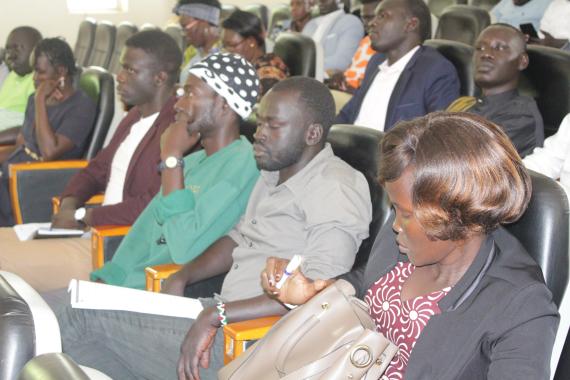 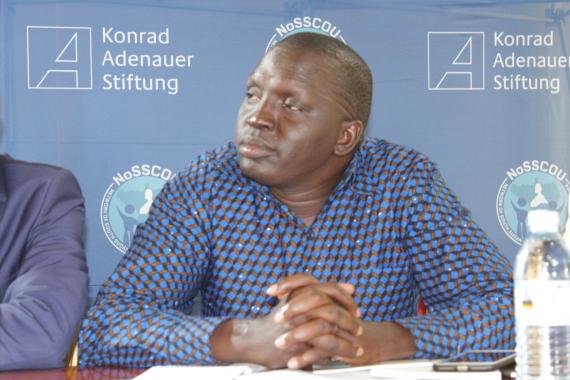 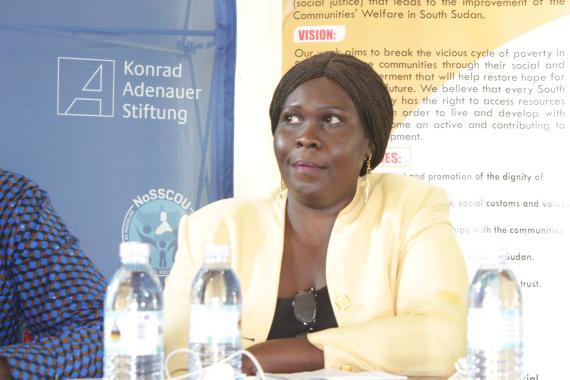 The Agreement on the Resolution of the Conflict in South Sudan (ARCSS) signed in 2015 between the Government of South Sudan and the Sudan Peoples’ Liberation Movement/Army in Opposition (SPLM/A-IO) was meant to restore peace and stability to South Sudan, but it failed to do so. It was again revitalized in September 2018 with the hope for achieving what it failed to achieve in 2015 but there is still uncertainty about its success currently as the key parties have not yet committed themselves to its full implementation.

The question which should be answered in the Public Dialogue organized by the Network of South Sudanese Civil Society Organizations In Uganda (NoSSCOU), the Global Peace Foundation and Konrad-Adenauer-Stiftung is “Why have or are the Agreements on the resolution of conflict in South Sudan been failing since 2015?”. The Dialogue took place on 23rd July 2019 at Makerere Univerity and was entitled “Political Settlements, State Building and Peace Making in South Sudan”.

“We need state building in South Sudan to create stability in the country and heal from war” – with this statement the keynote speaker Dr. Ayak Achol pointed out why the Republic of South Sudan needs stable structures to recover from conflict.

The keynote was followed by a panel discussion with speakers from various perspectives on the topic. Keluel Agok (South Sudan Civil Society Alliance) emphasized that one of the major issues hindering the implementation of the peace agreement is a shrinking space for civic engagement in South Sudan and that this might be a threat to nation building. On the other hand Milton Kambula (Global Peace Foundation) argued that a lack of shared visions, values and principles keep thwarting the peacemaking efforts in South Sudan. Agreements alone do not positively transform a nation; but the extend to which various stakeholders are able and willing to go an extra mile to make agreements work do. That was the final statement of the panel discussion and the participants showed their motivation to involve in the implementation of the peace agreement in South Sudan, by actively engaging in the open discussion.