Despite the reintroduction of multipartyism to Uganda over a decade ago, shortcomings in democratic practice still prevail, both on a local and a national level. Furthermore, the last general elections held in early 2016 stood out for the high numbers of elected leaders entering office for the first time. In order to spread awareness on the functions of democracy in a multiparty system and ensure better service delivery to ordinary citizens, the Directorate of National Guidance, together with KAS, have set out to facilitate workshops for elected councilmembers across the country.
18. September 2017 Bestellinformationen 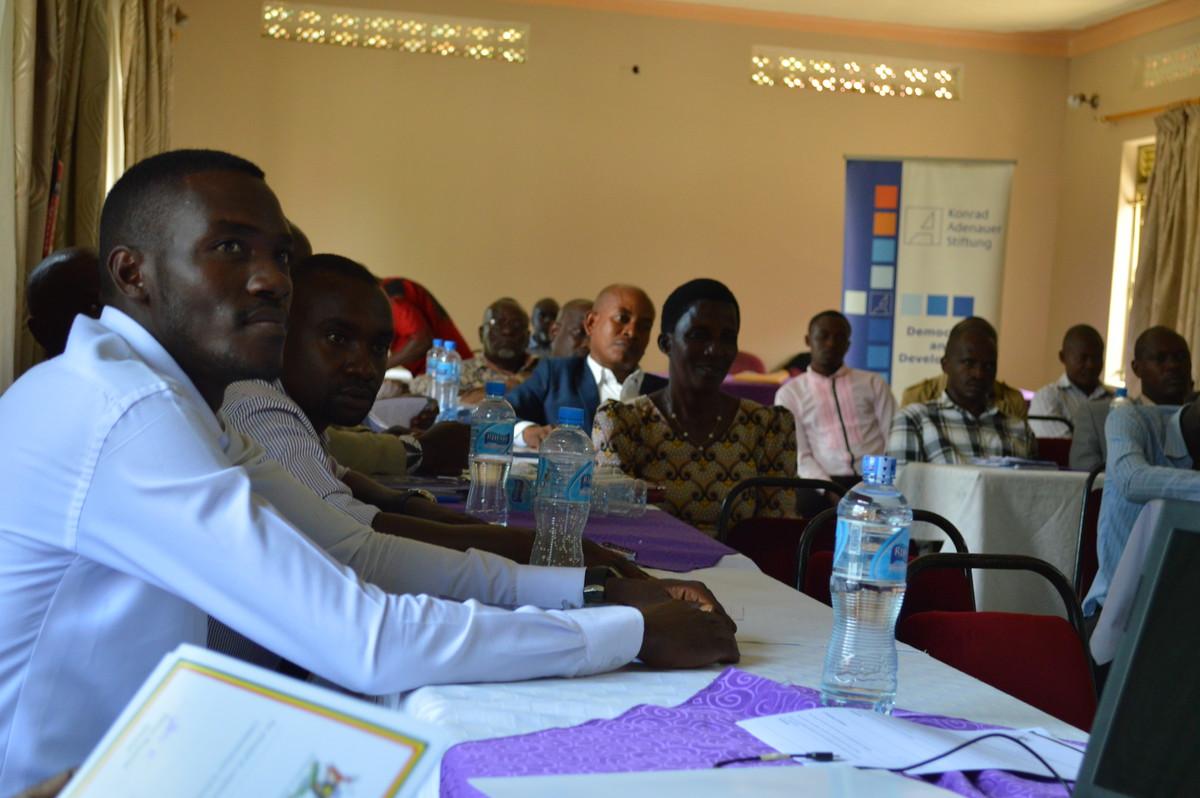 The latest workshop on good governance on the local level was held in Kamwenge district from the 11th – 12th September 2017. Participants included councilmembers from the districts Ibanda and Kamwenge. After opening remarks by John Oyambi, Tom Doku held a presentation on the role of civic education for nation building. The presentation provided a basic understanding of the rights and duties of councilmembers as representatives of their communities. Mr Doku offered comprehensive definitions on concepts such as civic education, democracy in a multiparty setting, and what it means to be a ‘good citizen’.

Tom Doku also highlighted the three main elements of civic education namely: teaching civic knowledge, values and skills. He argued for the importance of teaching civic education already in schools, and the shared responsibility of councilmembers, civil society organisations, and the local government to implement civic awareness on the grassroots level. This, according to Mr Doku, would ensure that citizens become actively involved in the governance of their community, instead of being passive spectators. The following plenary discussion ensured lively inputs from participants on the challenges of democratic practice on the grassroots level, especially with small funds, a weak connection to the central government, and higher levels of poverty and unemployment.

The breakaway sessions challenged the participants to analyse and discuss their roles as elected and appointed leaders of their communities. Participants also discussed the challenges they face in playing their assigned duties and roles, and were animated to suggest remedies to these issues. The challenges the elected and appointed leaders identified included limited resources, overwhelming demands from the public, low literacy levels of the leaders, climate change, delay of remittances from the central government, poor coordination between development partners, and too much external intervention. When asked about the strategies to combat these deficiencies, participants identified increased local economic empowerment and development, as well as more local private-public partnerships as the most effective remedy.

Richard Ssango Ssali followed this lively discussion with a presentation on the role of elected and appointed leaders as accountable, transparent, reflective, and open representatives of their communities. Ssali also encouraged participants to strive for mutual respect, teamwork, and regular consultation with other councilmembers even if they belong to a different party, as this has a positive effect on service delivery and good governance. Mr Ssali also put particular emphasis on the youth and the current high rates of unemployed and unmotivated young people. He challenged the participants to ask themselves who is to blame for this development, and whose responsibility it is to improve the situation. Answers to these questions varied as many participants believed that young people must be in the position to help themselves, while others argued that the youth lacked role models that could help them become more economically and politically proactive.

John Oyambi followed with a presentation on peacebuilding and conflict resolution on the local level. He highlighted the importance of peaceful and cordial confrontation and interaction between different political parties, as this is key to strengthening good governance and democracy. In the subsequent discussion, participants agreed that the inclusive participation of all councilmembers is crucial in combatting sectarianism.

In his closing remarks, the RDC of Kamwenge district emphasised the importance of democratic thinking for the development and prosperity of a nation, and argued that the interest and active participation of councilmembers was crucial, for the democratisation of an entire society. The RDC closed the workshop by remarking that ‘individuals must fight poverty and corruption from the grassroots levels upwards’. 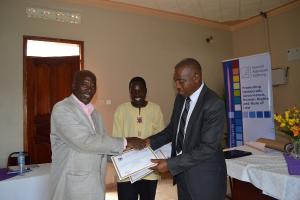 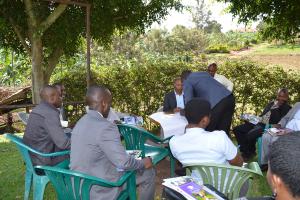 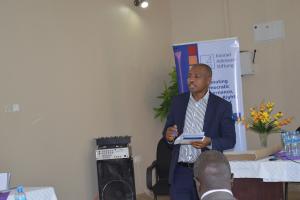 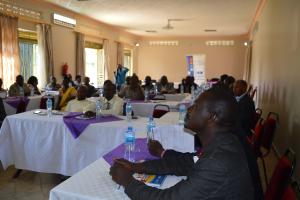