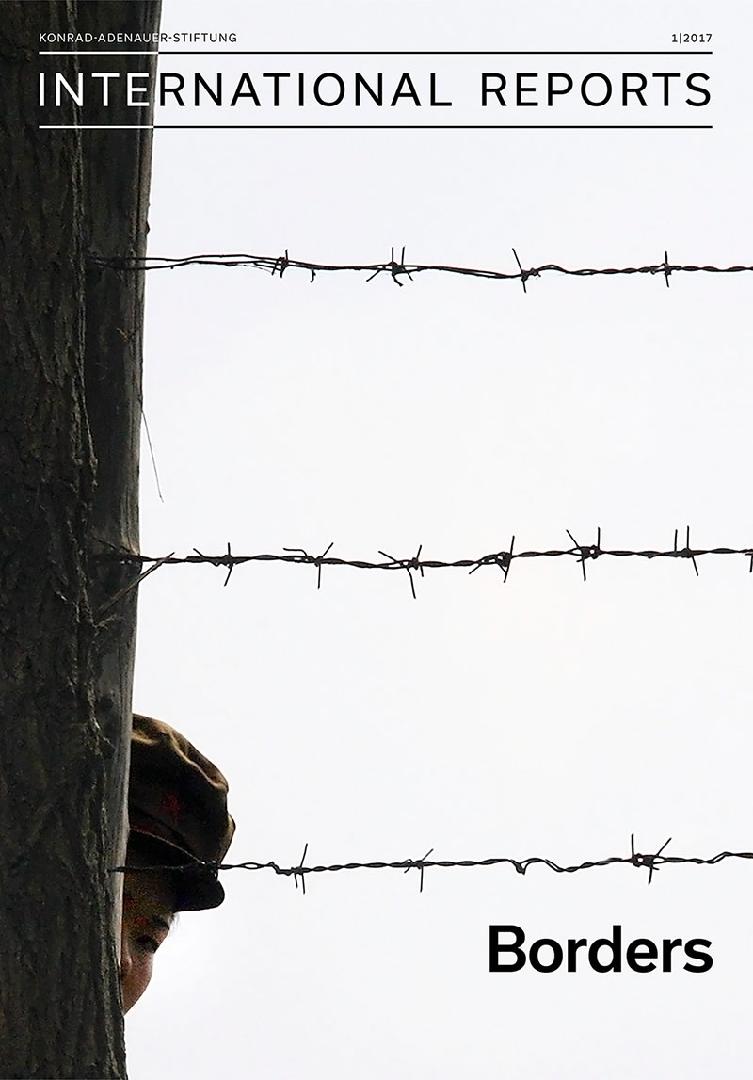 As Europe became more unified, Germany made strides in overcoming the country’s division and the processes of globalisation became all-pervasive, the last few decades have been characterised by increasingly disappearing boundaries. This development now seems to have stalled. The major migration movements of the last few years, the annexation of Crimea in contravention of international law, the Brexit vote, the proliferation of isolationist voices within and outside Europe – however different these phenomena may be in principle, they have one thing in common: they illustrate that borders and boundaries still have considerable significance.