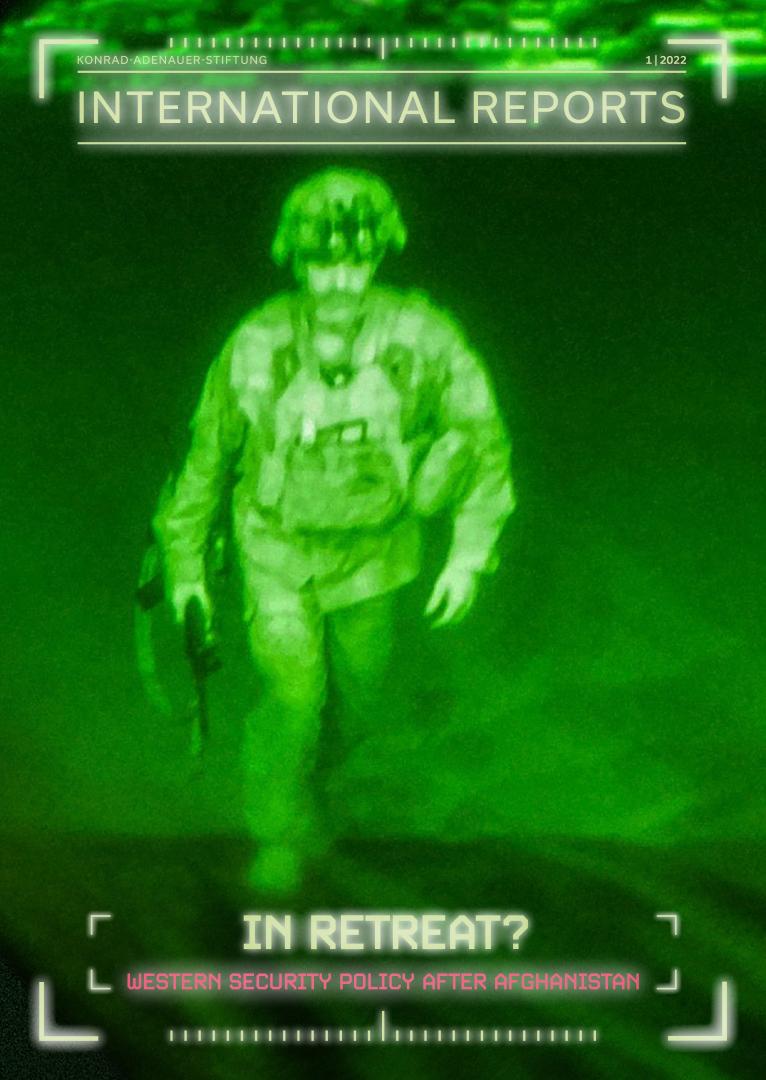 The withdrawal of NATO troops from Afghanistan in the summer of 2021 was far more than the disastrous end of a mission. Rather, the events raise fundamental questions about how the West perceives its foreign policy and the future strategic direction of security and defence policy. That also applies to the debate about pros and cons of deploying troops abroad and of international interventions.

From the Hindu Kush Back to the North European Plain

Intervention without a Goal

The Case of Libya and Its Consequences

Intervention Is Not Always the Solution (but Neither Is Non-Intervention)

Example from Iraq and Syria

On the Genesis and Development of Conflict over Nagorno-Karabakh