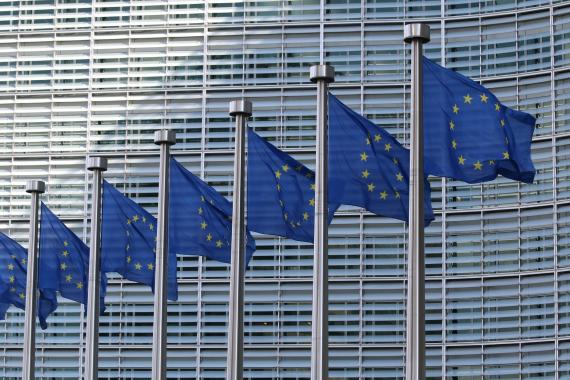 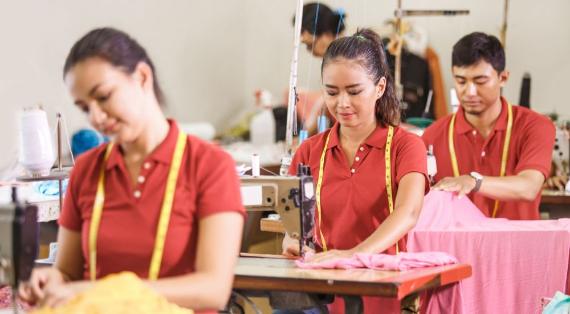 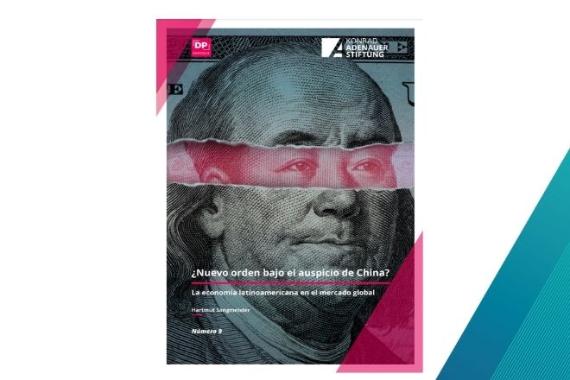 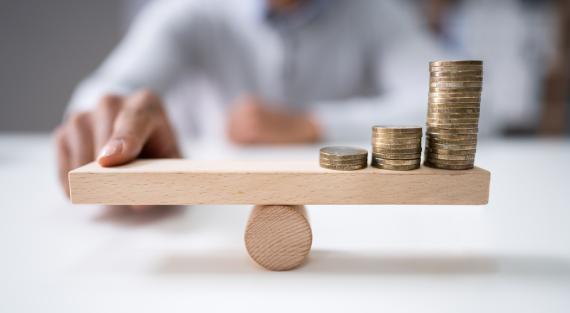 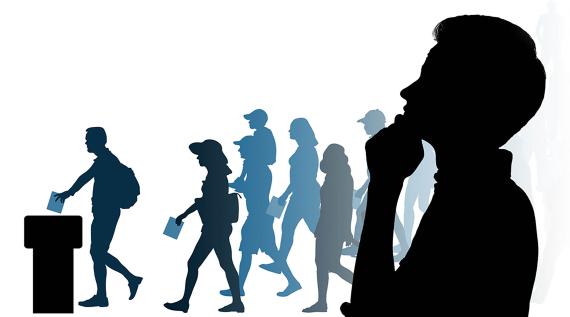 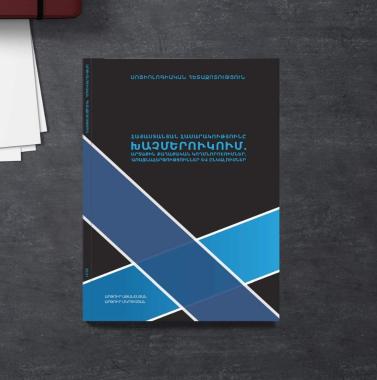 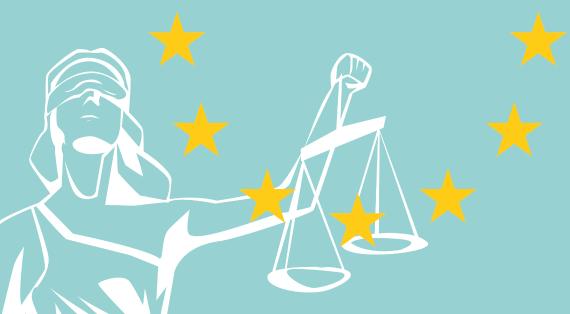 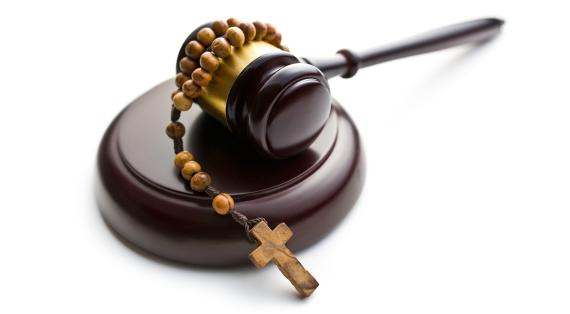 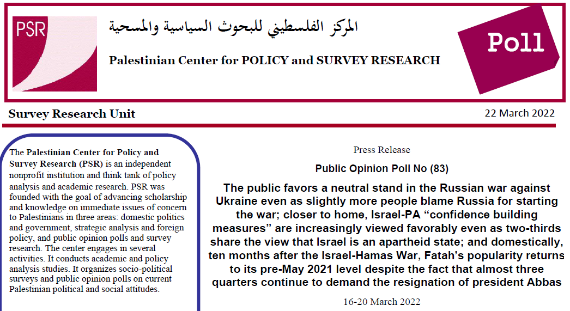 On March 22, the Palestinian Center for Policy and Survey Research (PSR) presented the findings of the 83 joint Public Opinion Poll carried out in cooperation with the Konrad-Adenauer-Stiftung Palestine during in an online event at our office in Ramallah. 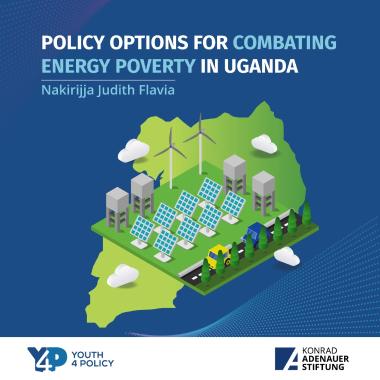 Energy poverty prevails over the larger portion of the population in Uganda especially in the rural areas where majority of the population lives. The absence of reliable and affordable energy resources affects the social and economic welfare of the population negatively. This paper provides an analysis of energy poverty in Uganda and proposes a set of policy alternatives for combating the challenge. To glean more insights into the subject, qualitative research techniques were deployed. These included interviews and focused group discussions with the target population. The interviews and focused group discussions were guided by an open-ended questionnaire. The key findings from the study indicate that low-income levels among the population is the major cause of energy poverty alongside lack of information about the rewards of using modern energy resources and the shortcomings of traditional forms of energy. The findings revealed that due to energy poverty people are denied opportunities to engage in better income generating projects, they are prone to health issues arising from use of traditional unclean energy and very susceptible to low human capital development. To address the above challenges, the following recommendations have been made; increasing energy infrastructure and diversifying the energy mix to reduce pressure on biomass, hydroelectricity, and fossil fuels, availing information about the different energy facilities, and harnessing public-private partnerships in the energy sector.