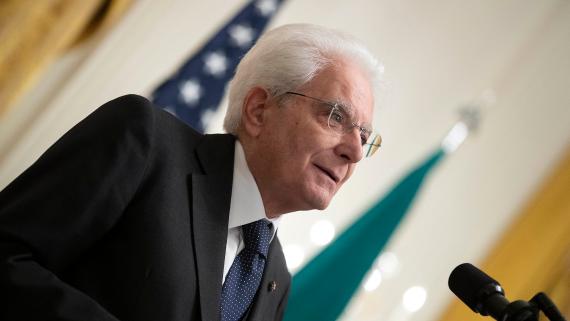 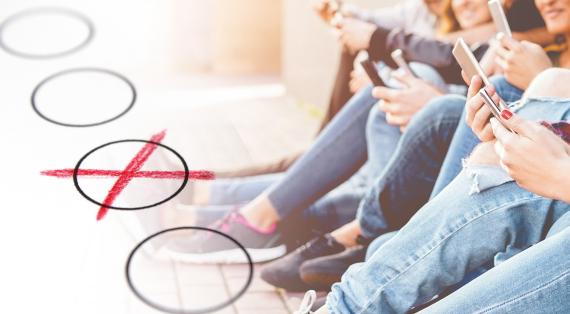 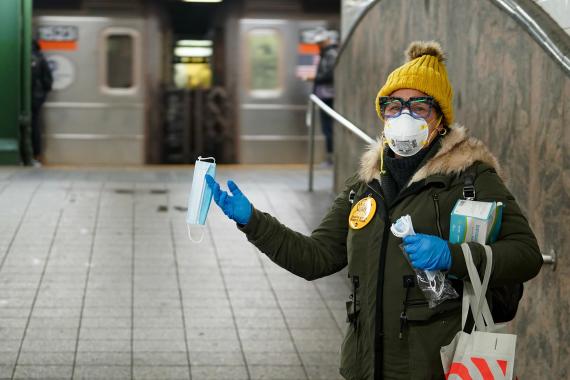 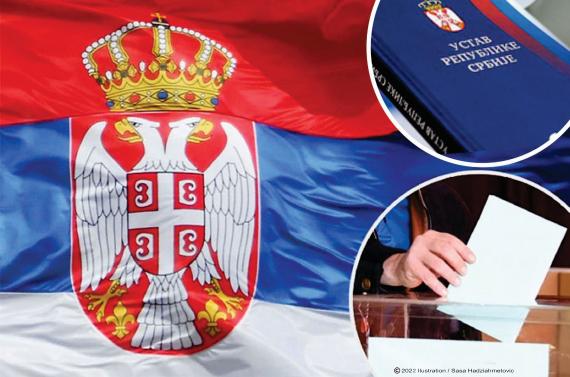 The Judicial Reform and Referendum in Serbia

After the passing of the Law on Referendum and People’s Initiative (Referendum Law) on 10th December, the government initiated a campaign for a reform to the Judiciary System.

The campaign for the Referendum lasted little over a month, with both those for the “YES” and those for the “NO” vote being rather reserved, compared to how intense election campaigns can be. There was very little public debate on the issue. The split regarding the Judiciary Reform cuts across party and ideological lines. Legal experts and intellectuals advocated for the “NO” vote as the Judiciary Reform would make judges and prosecutors independent of any control, which goes against the “checks and balances” principle of democracy. Those who supported the “YES” vote primarily did so on the grounds that the reforms bring Serbia closer to the EU and EU standards and make the Judiciary truly independent. The Referendum was held on Sunday, 16.01.2022, and the turnout was little under 30 %. The “YES” vote got 60.48 %, while the “NO” vote got 39.52 %. Serbs from Kosovo were not allowed to vote by the Kosovar Government, so they had to vote in Serbia. Protests were held in Belgrade in front of RIK (Republička izborna komisija/Republic Election Commission) because of supposed voter fraud. Protests were also held in Kosovo by local Serbs, because they were not allowed to vote. 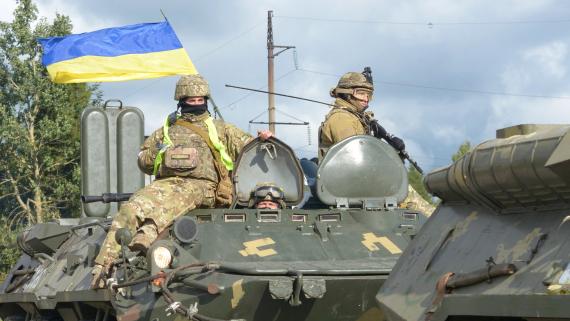 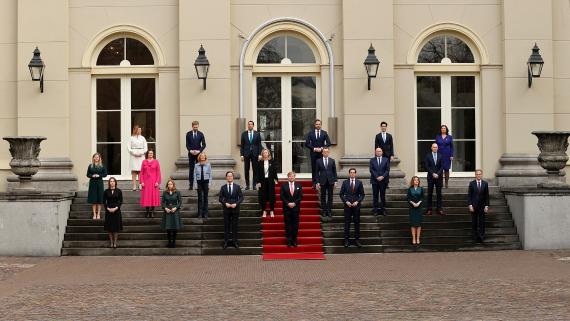 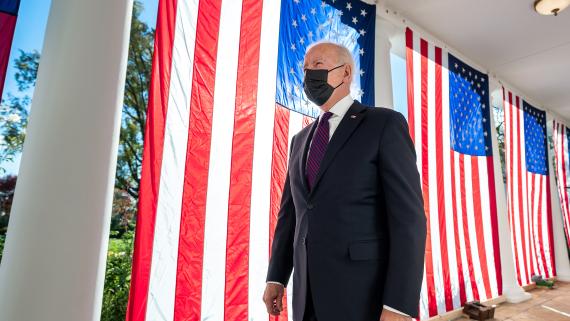 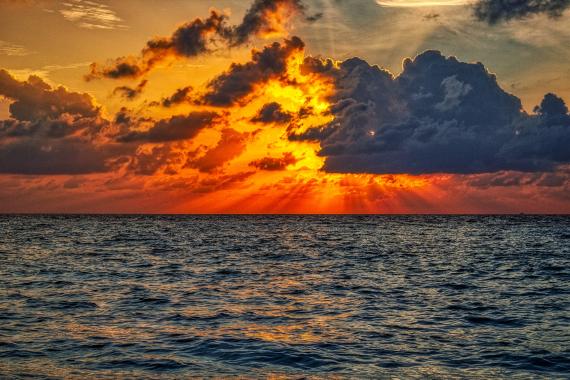 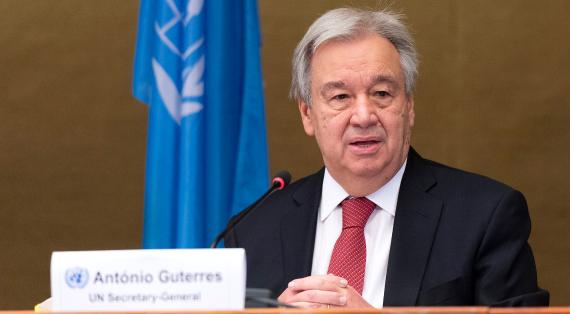