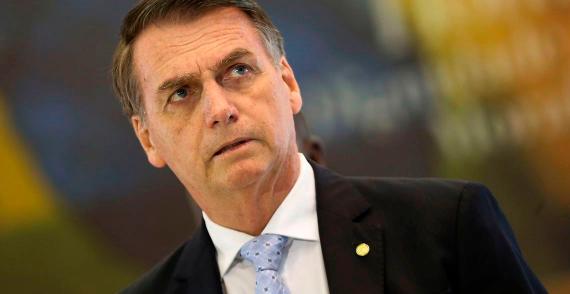 The eighteenth edition of the Forte de Copacabana International Security Conference of this year dealt with issues related to international security and the stability of the international system. Aiming at providing answers to the following question “Does no war mean peace?”, lecturers have characterized the current conjuncture as challenging to actors responsible for global security. Despite traditional conflicts such as terrorism, narcotrafficking, and military and arms hegemony dispute, speakers pointed out the emergence and growing complexity of new threats such as the control and management of data and information in cyberspace, hacker attacks to critical infrastructure remotely controlled and the fluidity in the way these criminal groups organize and act. The event has counted with a number of high level specialists from Latin America and the European Union. Among other invited highly praised speakers, the Conference have profit from the participation of the Minister of Defense of Germany, Annegret Kramp-Karrenbauer, the Minister of Defense of Uruguay Javier García Duchini, the Secretary General of the European External Action Service of the EU, Stefano Sannino and the Rear-Admiral of the Brazilian Ministry of Defense, Guilherme Mattos de Abreu. Divided in four moments, the lecturers have presented a series of issues related to civil-military relations, multilateralism and the role of transnational security alliances, and, in the end, the cyber responses to crisis situations. Even though the absence of war does not mean peace, todays context presents an increasingly disputed ambient, which posits new challenges to policy and decision makers. In such scenario, cooperation and the strengthening of multilateral instances are presented as possible and necessary strategies that can help to guarantee stability and global security. It is important to underline that, in spite of being an online event, compromise of the organizers in making the conference as welcoming as possible. We have invested in a professional video recording studio where a professional journalist, the master of ceremony, interacted with the virtual audience, the guests and the general public watching through the online platform. The feedback from the public and the engagement was extremely positive. Counting the registration of people from more than 40 different countries and having more than 2200 accesses during the live transmission, we were thrilled to observe a strong participation of the audience in the chat, a number of dynamics and quizzes that took place during the presentations. The audience profited from the whole interactive environment specially exposing their personal impressions and posing questions that were filtered by the moderators of the panels to engage with the lecturers. We trust that XVIII Forte de Copacabana International Security Conference has achieved the goal to gather in the same space, different perspectives from those who think and act directly in this global dimension, promoting a fundamental debate of issues related to international security. 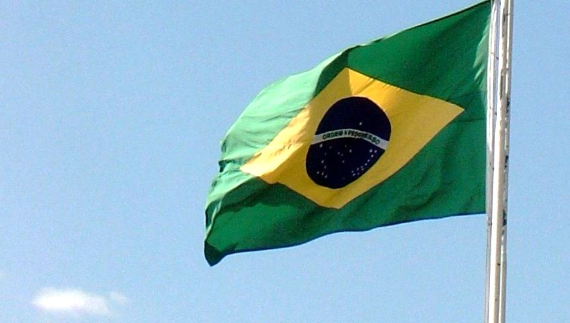 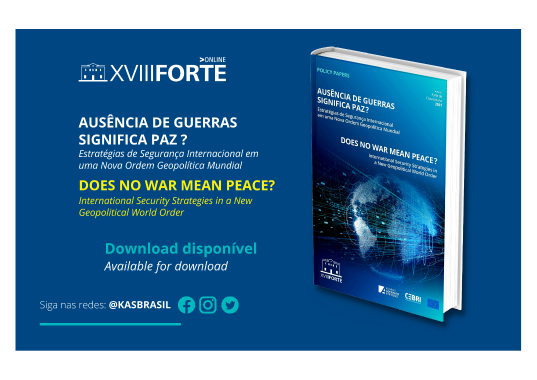 The publication of the book Policy Papers - International Security Conference follows the successful trajectory of the Forte de Copacabana International Security Conference. It is a bilingual edition, with contributions from experts or practitioners in the field of international security. The Policy Papers aim at identifying challenges and presenting policy recommendations for the future. This edition includes 14 papers addressing some of the main topics related to international security strategies in the new geopolitical world order. Topics discussed include the protection of critical infrastructure and the role of the private sector in civil-military cooperation, transnational threats, and the promotion of civil-military cooperation and its role in building peace, the management of cyber incidents and opportunities for Brazil and the European Union, the way spatial and cyber domains interact and the implications for the Brazilian Aerospace Power, and energy security via an Inclusive Transition considered as a crucial dimension for any International Security Strategy, among many other relevant topics related to the main theme. 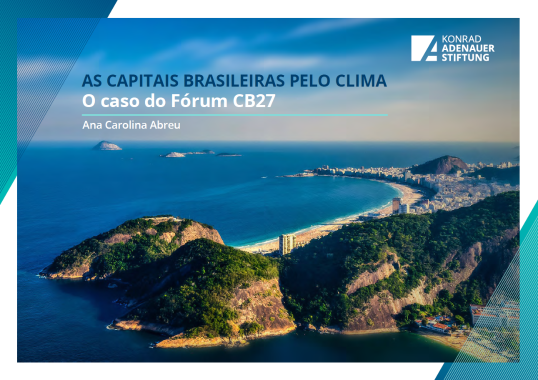 The Brazilian Capital Cities for Climate

The case of the Forum CB27

The axiom “think global, act local” has never been more in evidence for Brazilian cities than today. This article aims to analyze more deeply the case of the Forum of Secretaries for the Environment of Brazilian Capital Cities - CB27 as an implementation catalyst of the current main agenda about climate, the Paris Agreement. 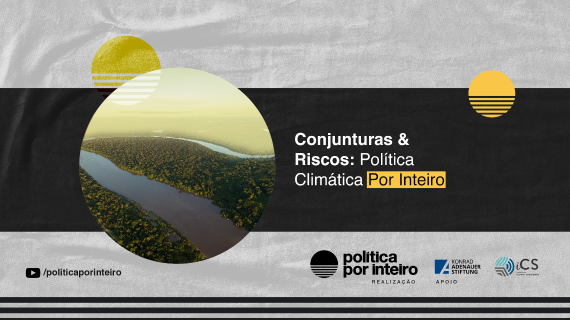 Tracking and Analysis of Brazilian environmental and climate policy

"Política por Inteiro" aims to provide a reliable, recurring and comparable data base on public policy signals and propositions in the environmental area in a "friendly" format and with credible data, and that creates a common "memory" about national decisions. 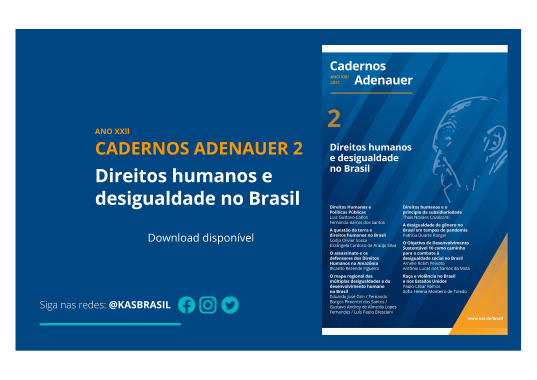 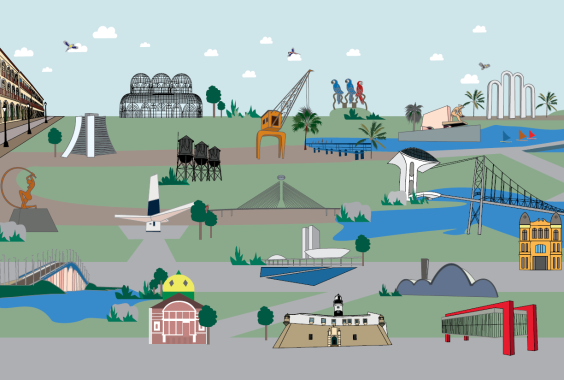 Guided by the vision of supporting Brazilian capitals in their paths to become more sustainable cities, the Forum CB27, which brings together the leaders of the offices responsible for the environment in the city halls of the 26 Brazilian capitals and in the Federal District government, promoted on July 16th its XXI National Meeting, with the main objective of promoting the debate on financing for local climate action. 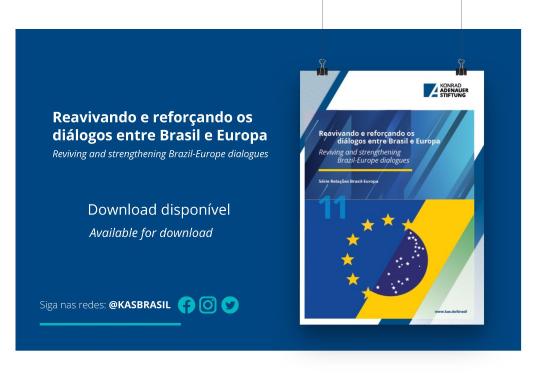 With great pleasure KAS Brazil would like to announce that the eleventh edition of our publication series "Brazil-Europe" is now available for download! The title of this year´s edition is "Reviving and strengthening dialogues between Brazil and Europe". The publication presents several highly interesting articles about current topics, such as the EU-MERCOSUL agreement, the path towards a "green economy" and the potential of artificial intelligence. For the first time, the publication is available in a bilingual version English-Portuguese!